Is Terminator back? Russians make major advances in artificial intelligence 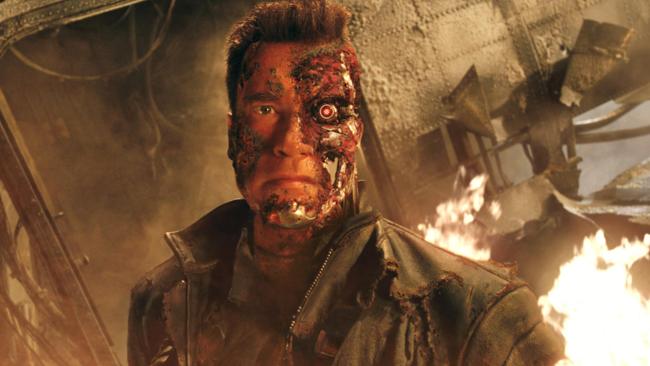 Developers believe that in five to six years they will be able to create thinking machines that so far have been seen only in movies.

kinopoisk.ru
A new computer model could help cure Alzheimer’s, teach a computer to think, and bring humanity closer to robotic artificial intelligence (AI) much like the Terminator of Hollywood lore. Researchers from different scientific centers in Russia have joined forces to develop an artificial brain.

A group of Russian scientists are conducting research that could help humanity not only to be rid of incurable brain diseases, but also to move closer to creating full-fledged artificial intelligence. Developers believe that in five to six years they will be able to create thinking machines that so far have been seen only in movies. These machines will be far more effective than existing AI technology, with deep neural networks and hierarchical temporal memory.

The new machines will have associative memory, developers say. They will be able to synthesize new knowledge, search for the most relevant answer through association, and apply knowledge received in a different context. Furthermore, they will even be able to solve tasks with the use of abstract thinking on the basis of deduction and induction. In other words, it's quite likely the Terminator will soon be back.

It all began with research into incurable brain diseases. Currently, around 44 million people in the world suffer from Alzheimer's disease. Yet, it's still unclear which specific malfunctions in brain cells cause the disorder. To determine this, it's necessary to create a model of the brain. In 2015 researchers from different scientific centers in Russia joined forces to do this.

A cortical column consists of neurons, astrocytes and other brain cells, and has an extremely complex structure.

There are several similar projects already operating in the world. The head of the Russian program, Alexey Semyanov at Lobachevsky University, says that his group of scientists has studied the experience of the US-based Brain Initiative,and the EU’s Human Brain Project, which was launched in 2013, as well as the earlier,Blue Brain Project.

The Russian program recognized the importance of astrocytes. These cells are no less significant for the brain than neurons, which earlier projects focused on.

Russian scientists say that astrocytes, which previously were believed to be just auxiliary cells, are involved in encoding information. Unlike neurons, they do it through calcium rather than electrical impulses. “This is a fundamentally different and a completely unexplored type of encoding,” Semyanov told RBTH.

Researchers seek not only to study the structure of brain cells and their interconnections but also to understand what each is responsible for. The goal is to understand where information is stored and how it is transmitted, how emotions are encoded and what makes a human brain different from an animal one.

It took the Blue Brain Project the resources of a entire IBM supercomputer to simulate the work of just one unit of cerebral cortex (column) for several milliseconds. That model incorporated literally everything that the scientists had learned in the course of 10 years of research. 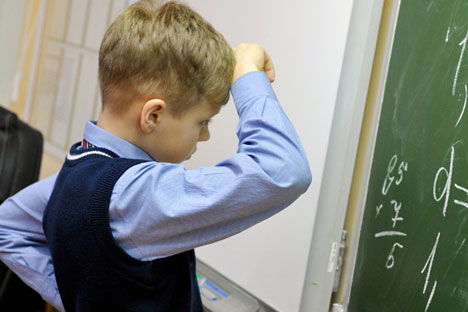 The Russian model will be based on the minimal necessary amount of information, said Boris Gutkin from the Higher School of Economics, who is a part of the group responsible for mathematical calculations and creating a cortical column simulator.

Gutkin’s team has already managed to build a model of the brain’s cellular activity that results in epilepsy. They established that epileptic seizures are linked to a dysfunction with a chloride channel protein. The mathematical model they developed has made it possible to devise an epilepsy treatment, which, once validated, can be directly tested by doctors in the future.

The Kurchatov Institute has made progress in understanding how memory works. The scientists have found molecular markers that make it possible to literally ‘see’ traces of new information in a brain. “We shall be able to say which nerve cells remember new information,” the head of the team, Konstantin Anokhin, told RBTH.