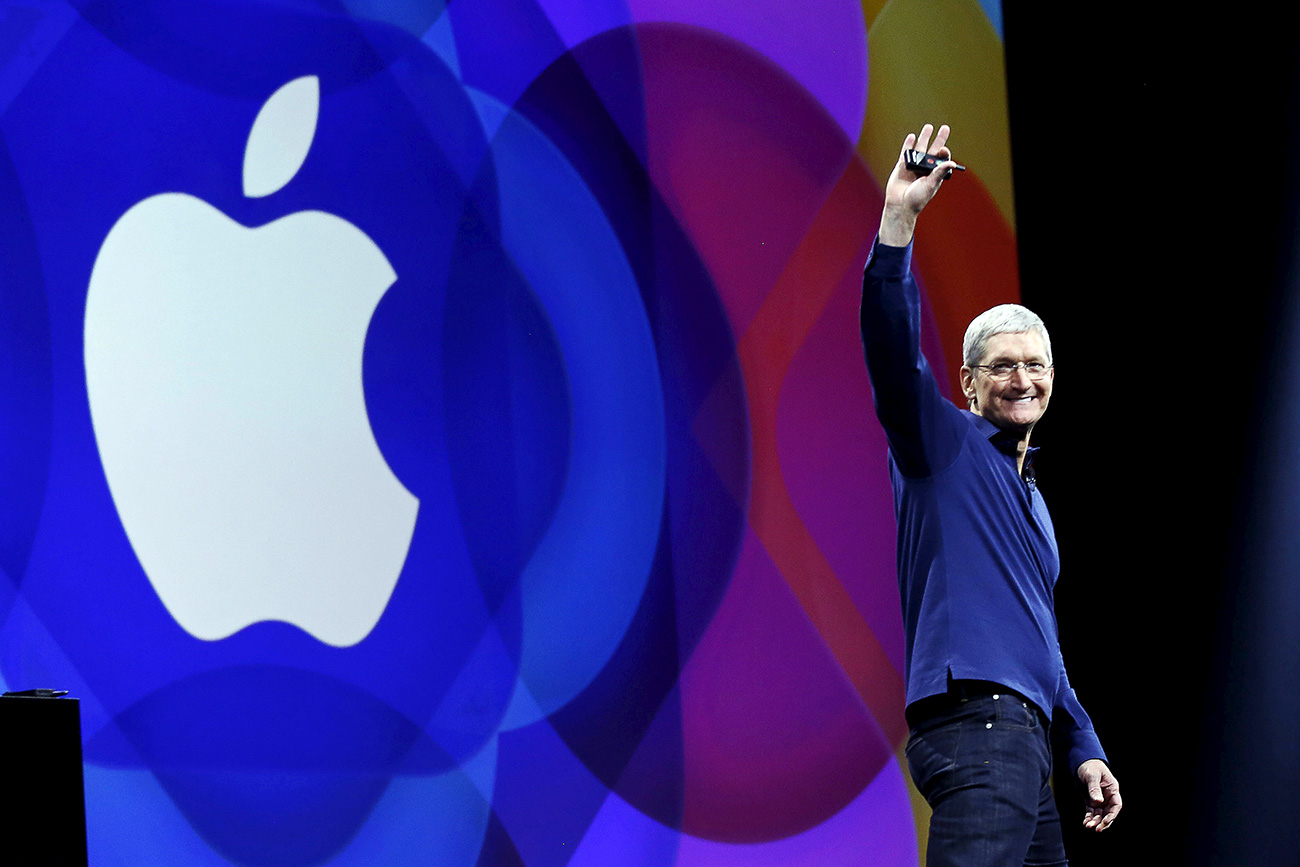 Talented students have a chance to receive the Apple Scholarship.

Reuters
The right to buy tickets to the Apple developer conference is usually raffled off. But talented high school and college students can attend it for free. This year out of the 340 lucky participants, five are from Russia.

A selfie with Apple CEO Tim Cook is a coveted trophy for students who received the Apple Scholarship for young and promising programmers. Sixteen-year-old Philipp Zakharchenko from Moscow got one last year.

Attending the WWDC Conference, which hands out the scholarship, is an opportunity to socialize directly with Apple engineers and designers, to be the first to see the new potential of the operating systems and to meet developers.

Programmers from large companies participate in the lottery to win the right to buy a ticket for the WWDC. Before, tickets would be sold out in just a few seconds after the sale was launched.

But talented students also have a chance to receive the Apple Scholarship. The company provides the ticket for the conference, pays for the travel, and for the room and board. There are 340 of these scholarship holders in total and this year five of them are from Russia. 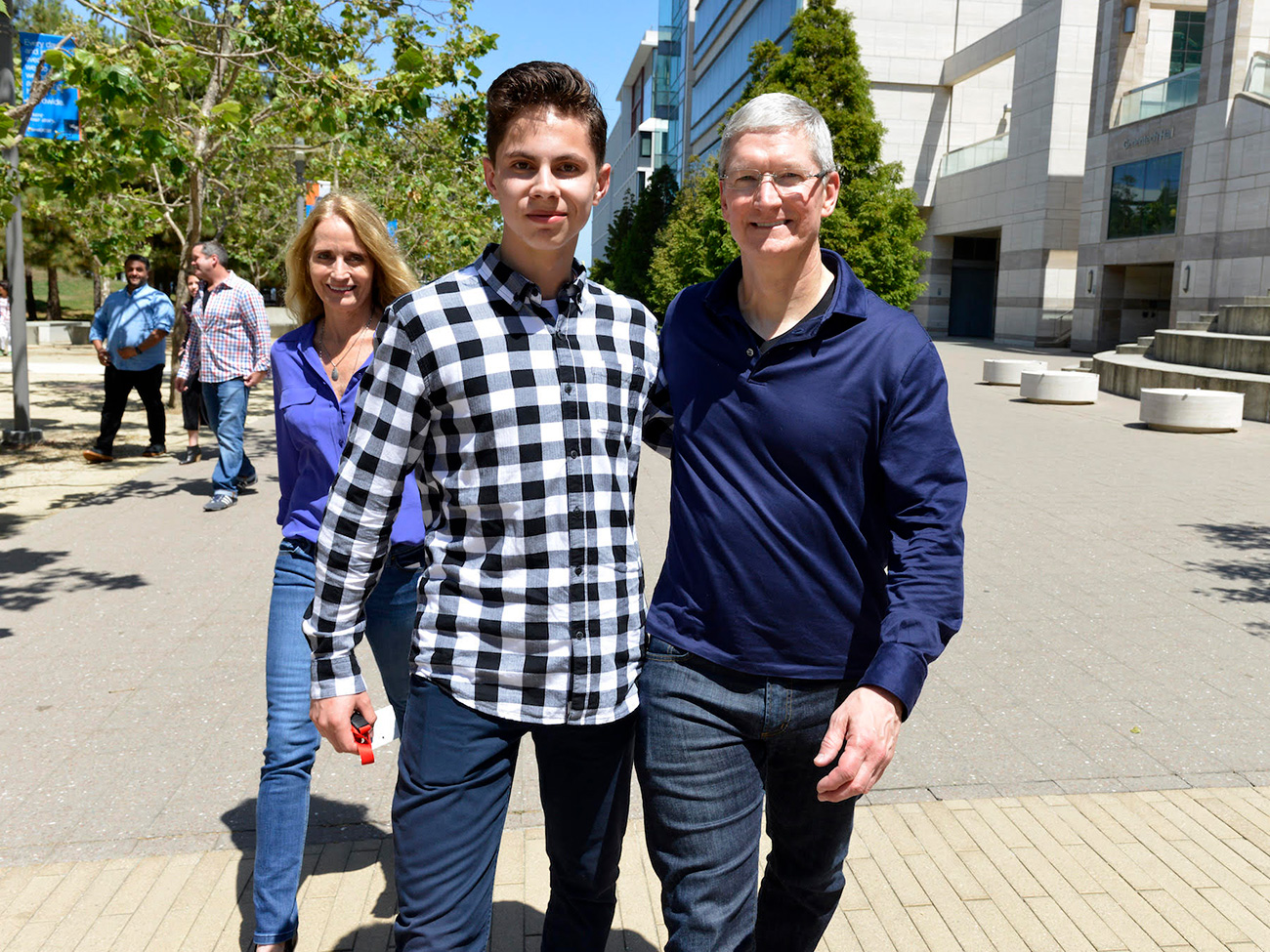 Philipp, who is finishing 10th grade at the Moscow Economic School, is working on his own Crowdback project - a platform for creating an interactive form for surveys and voting.

"Methods for conducting surveys on the Internet have not changed since the 90s, since the time they appeared," Philipp says.

Crowdback is arranged in a different way. Instead of sending emails with the Google form to the users, the users can choose an emoji directly on the site. In real time the system shows the effectiveness, attendance, the number of participants, and the most frequent answers.

Philipp is also working on the Italian AnyPark startup. This application helps share parking spaces. You notify the system that you intend to depart from a certain space at a certain time and the next driver "reserves" the space - and vice versa.

2. Andrei Volodin and the launch of the iOS code on Android 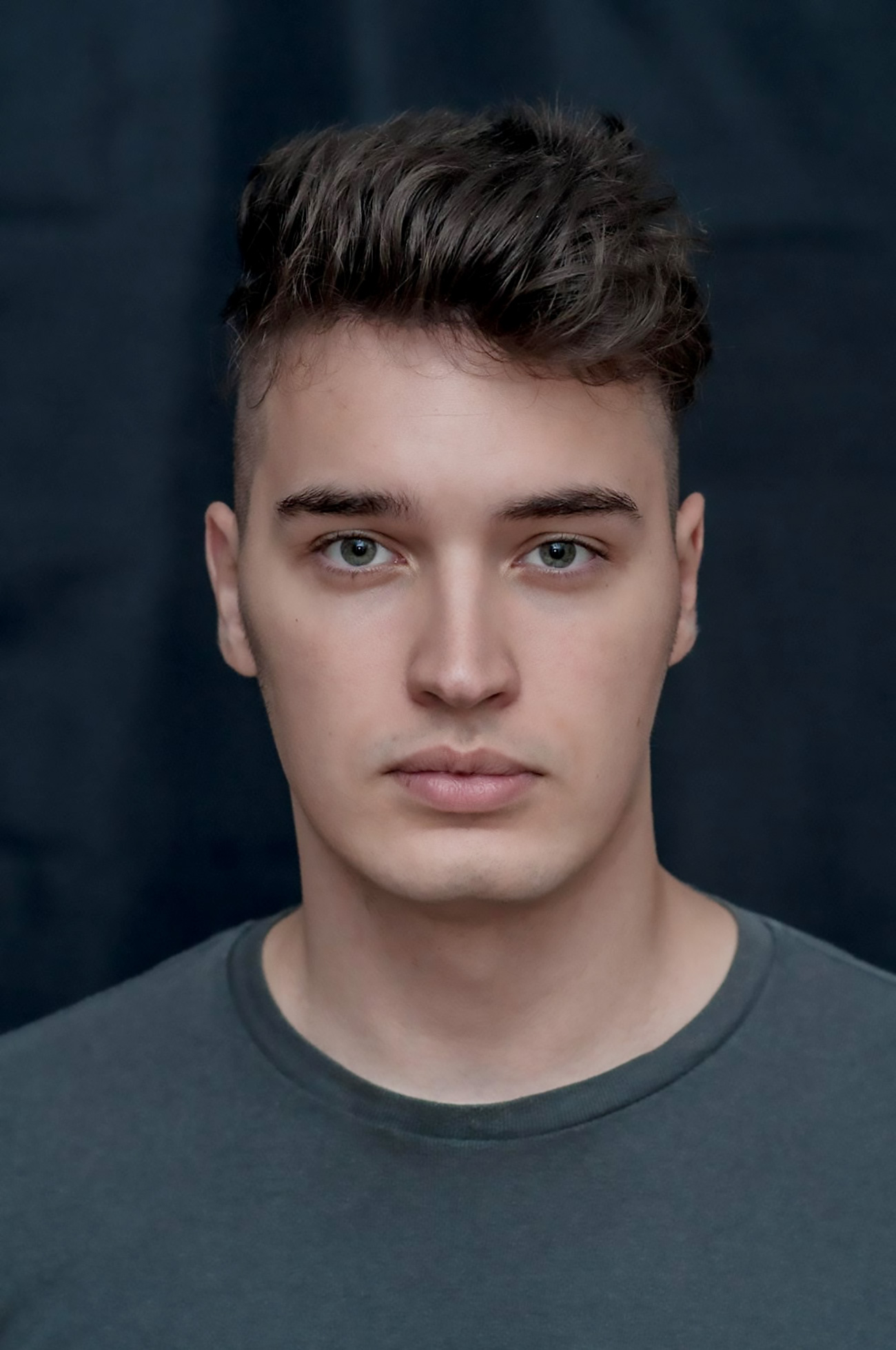 Twenty-one-year-old Andrei Volodin from Voronezh has also won the Apple Scholarship - for the second time.

"Before, I was an average developer from the regions, without any illusions. I didn't understand the possibilities and chances that the entire international IT world offers," he explains.

After returning home Volodin met two developers from the U.S. and Argentina on the GitHub platform, a popular programmer's resource. Together they began working on a game engine based on the Swift programming language.

They called the engine Fiber2D. With its help anyone can create a game on Swift and “port” it on other platforms without writing a new code.

The development was finished before New Year 2017. "I went and bought the cheapest Alcatel with the sixth Android on purpose, to see if it worked," Andrei remembers.

The application worked. Volodin posted the news on Twitter, sparking a huge reaction. He was flooded with “likes” and retweets. Chris Lattner, the founder of Swift, even sent him a like.

Riding the wave of success he received letters from big companies and presented a report on his development at the Mail.ru office (a Russian Internet portal, which, according to TNS, is Russia's fifth most popular portal). In the end Volodin accepted an offer from a large startup (he prefers not to reveal which one).

3. Yana Valieva and determining a driver’s experience with a smartphone 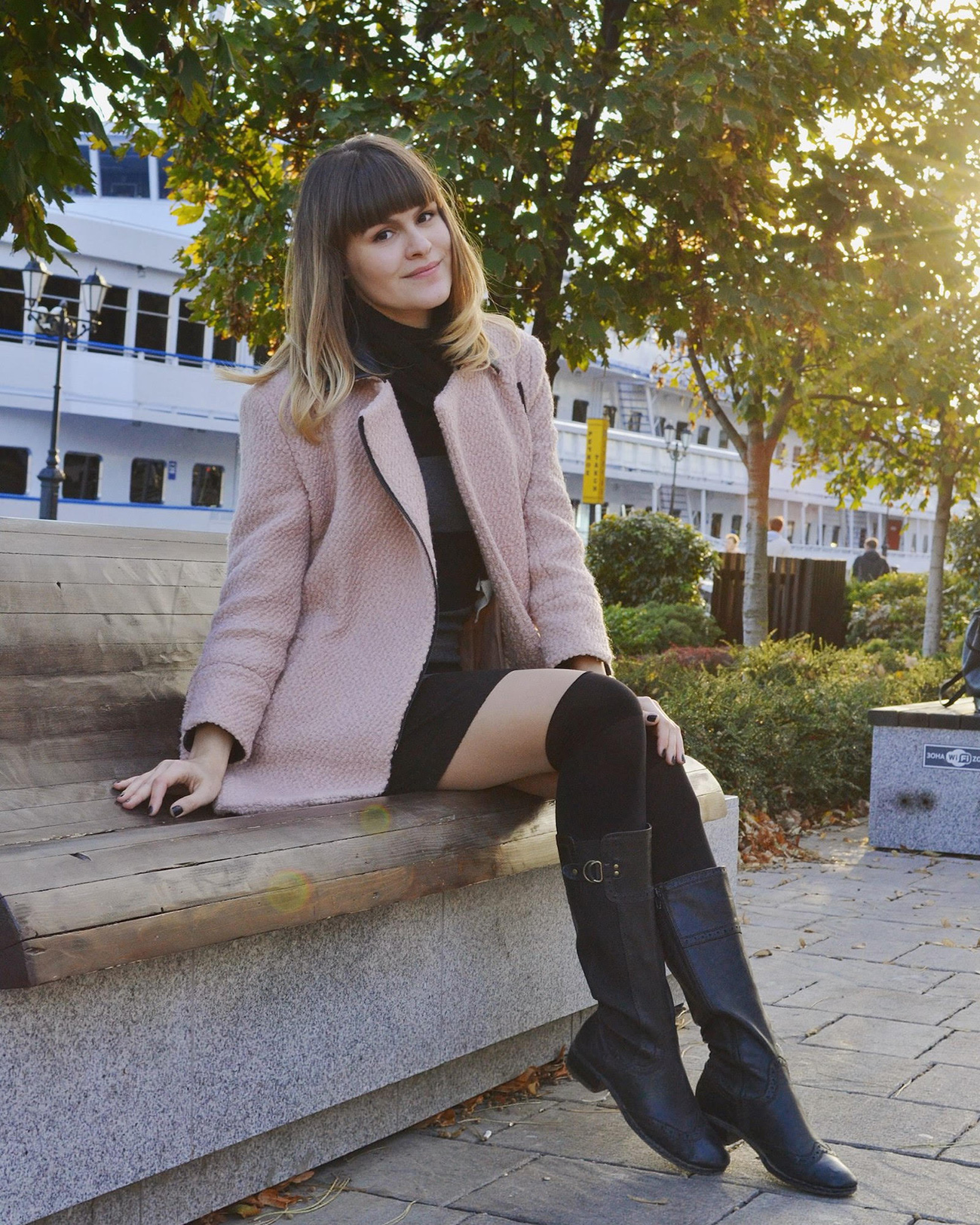 Yana Valieva will definitely beat you at the strategy board game Reversi, even if it’s with an algorithm she wrote based on elements of artificial intelligence.

"I estimated each position on the field in a certain way, depending on the game's strategic meaning," she says. She calls the algorithm "evil" and constantly loses when she plays against it.

For her graduation project at the South Federal University, the 21-year-old student from Rostov-on-Don is working on an application for iOS that determines a driver's experience level.

Information from the sensors in the smartphone - the gyroscope and accelerometer - is sent to a server in Apple’s Cloud. There a driving instruction algorithm evaluates it and announces the verdict: Experienced driver - or not. For now the system does not have any intermediate levels.

Once perfected, this technology can be used, for example, by insurance companies. The system, which is based on a significant amount of information, will be able to calculate the driver's experience and the possibility of an insurance case, which will influence the coefficient when calculating insurance premiums.