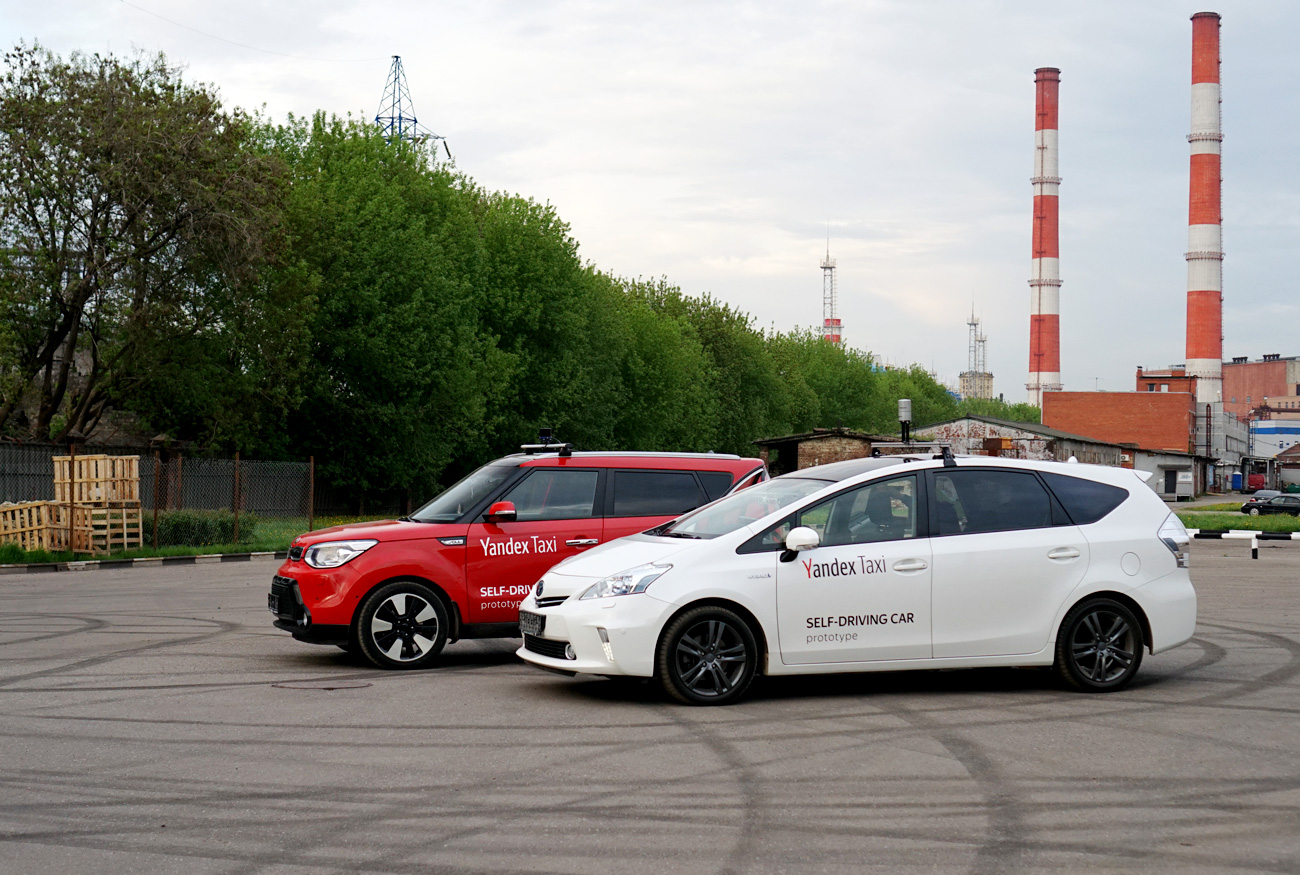 The company's representative: "We use the anonymous data from Yandex.Navigator users that helps us understand how to drive the car in a city with traffic, speed limits, closed roads, and other situations."

Yandex
The car drove through an industrial zone at a speed of about 13 km/h, picked up a passenger, drove around some pedestrians and made it through an obstacle course.

Yandex, one of Russia's largest Internet companies, has unveiled its self-driving taxi prototype.

The technologies that the Yandex drone uses are the company's own developments combined with widely accessible equipment. For example, on the video you can see the Nvidia GTX GPU video map and the LIDAR from Velodyne, which measures distances.

The company used developments that were initially created for the Yandex.Maps and Yandex.Navigator services. Source: Yandex/YouTube

Company representatives say that their specialists used developments that were initially created for the Yandex.Maps and Yandex.Navigator services.

"We use the anonymous data from Yandex.Navigator users that helps us understand how to drive the car in a city with traffic, speed limits, closed roads, and other situations," says Yandex.Taxi Press Secretary Vladimir Isaev.

It’s expected that the self-driving car will not be helpless in urban traffic jams, since it is equipped with computer algorithms (which were also written by Yandex), artificial intelligence, driving instruction technologies, and computer vision. The latter, in particular, is already used for finding free parking space and reading road signs.

The rotating steering wheel and other problems for self-driving cars

Currently, Yandex is working on the self-driving cars' fifth autonomy level - the technology that will help exclude human participation in the steering process. Until now no one has been able to achieve this.

In September 2016, Uber released several self-driving cars on the streets of Pittsburgh and passengers were amazed by how well the cars drives unmanned, and at the same time by how many times the vehicles abandoned their self-driving regimes. Perhaps Pittsburgh is not the best city for this: It has about 500 bridges, there were no buildings around, the GPS did not provide the necessary precision, so Uber employees were constantly forced to take the wheel. 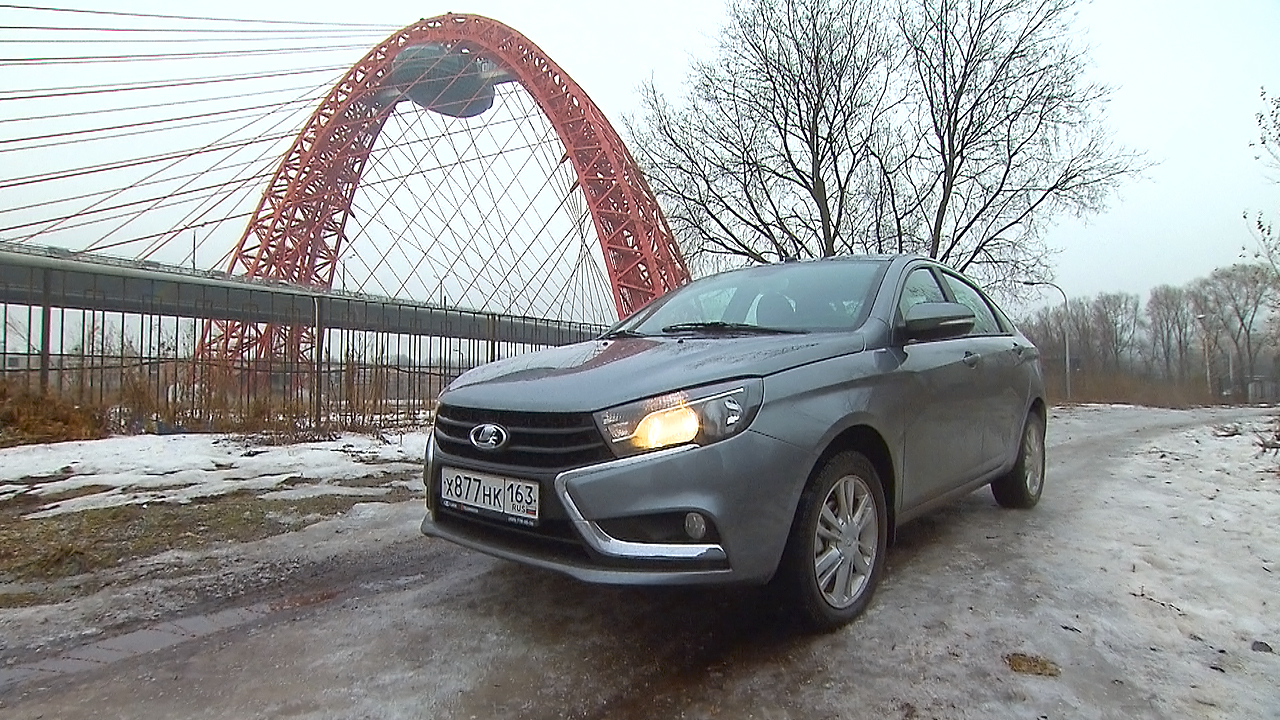 In April 2017, in Phoenix, Arizona people were invited to go for a ride in a self-driving minivan, which was part of a series bought by a Google subsidiary. But the van also has a driver sitting behind the steering wheel - Google's self-driving car has found itself in strange situations before and even the company's department responsible for solving unusual situations doesn't know what to do if certain, unexpected events unfold.

"We don't know in what state their [computing companies] developments are and how they are different from ours. As you can understand, no one really reveals these things. They just show various pictures and how this is set up in reality no one knows," explains Vladimir Isaev. In his words, Yandex wants to begin tests on city streets within a year, but Isaev says it’s hard to say if it will be possible because it is currently prohibited by law in Russia. Therefore, the car still drives with company employees sitting behind the steering wheel.

The only strange thing that attracted attention on the video with Yandex's self-driving Toyota was the rapidly rotating steering wheel, something rather unusual. "A steering wheel's 90-degree turn does not mean that the wheels will also turn 90 degrees. This dependence is the car's technical particularity. If you look carefully, the steering wheel is not rotating in vain - the car is performing maneuvers," remarked the company representatives.

Read more: Will 2017 be a revolutionary year for driverless technology?>>>