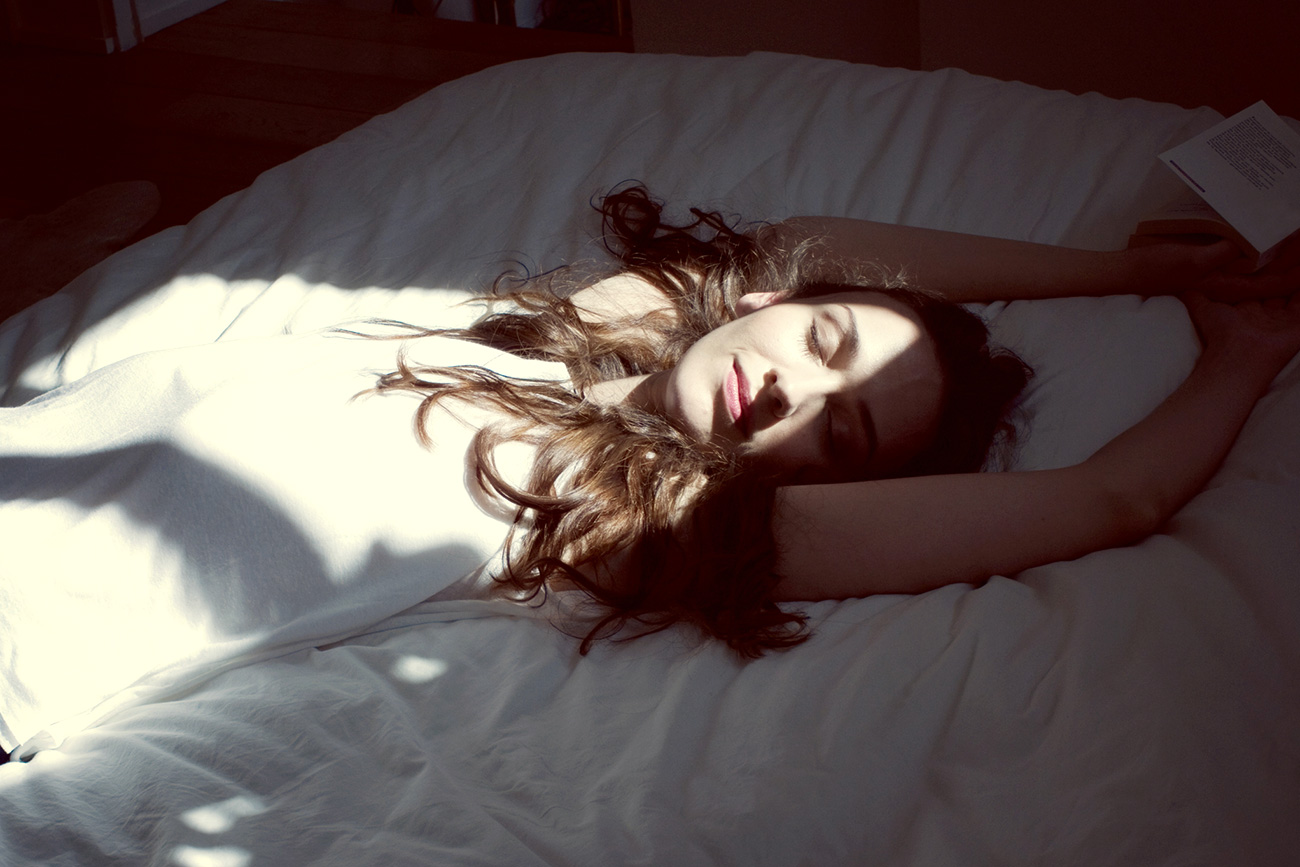 Head of Ivix: "Our drug influences the brain and sexual behavior in general, which is divided into two functions: Intercourse and reproduction. That’s why we will also be able to cure infertility."

Getty Images
The largest techopark in Russia, Skolkovo, has selected the best startups. It turns out that most of them specialize in medicine and industry.

Thanks to its "Women's Viagra" drug, the Russian Ivix company has won first prize at the annual StartUp Village Conference, which took place from June 6 to 7 at the Skolkovo technopark (18 km west of Moscow). Ivix was subsequently awarded five million rubles (almost $90,000). The Startup Village has been held in Skolkovo since 2012. It’s the largest startup conference in Russia and the CIS countries for technological entrepreneurs, welcoming around 20,000 participants from more than 80 countries.

What cures a woman?

"'Women's Viagra' is just a nickname for our medicine, because Viagra cures erectile dysfunction, while women don’t have erectile dysfunction," comments Dmitri Golikov, head of Ivix. He says the drug’s success is down to the discovery of a new molecule and its previously unknown influence on the brain. 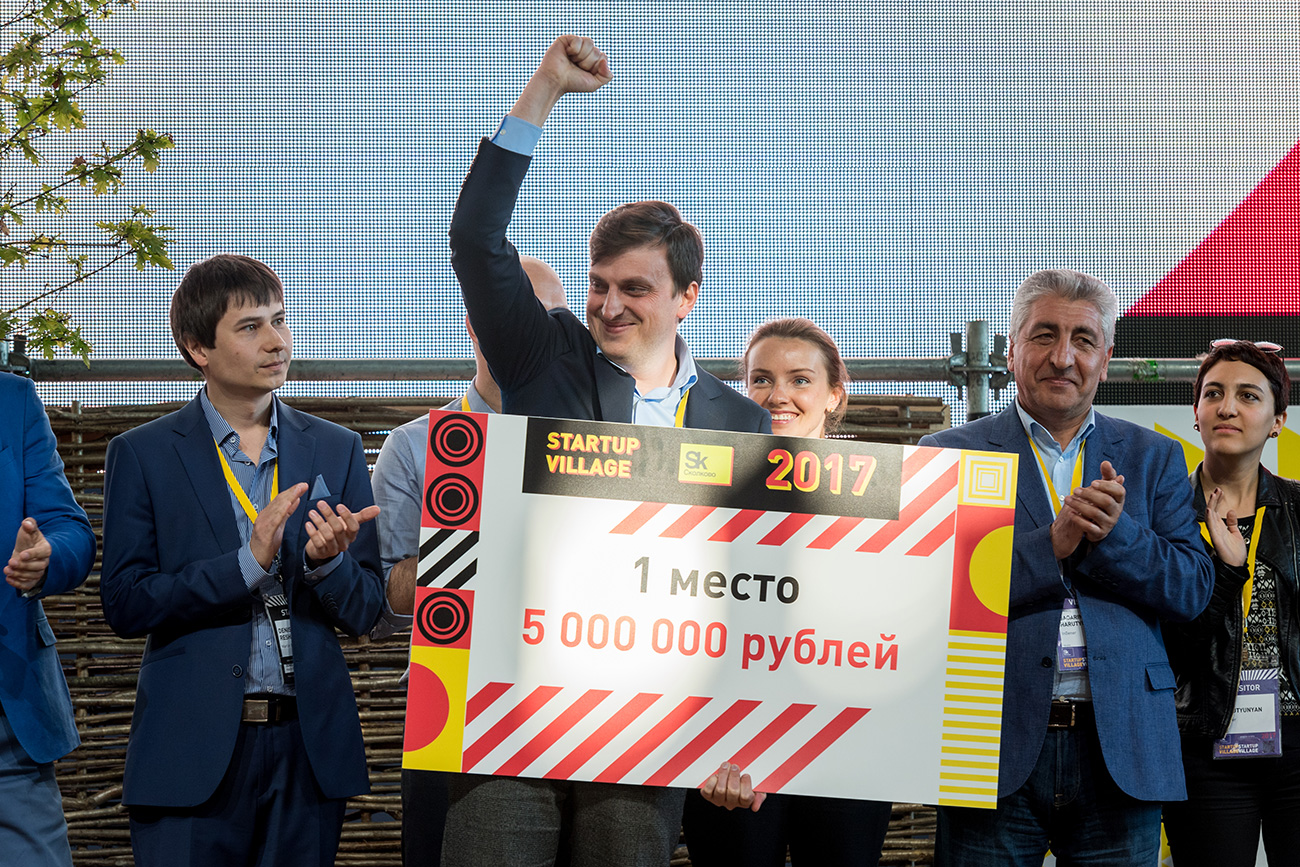 "Our drug influences the brain and sexual behavior in general, which is divided into two functions: Intercourse and reproduction. That’s why we will also be able to cure infertility," Golikov explains. The drug is administered in the form of a nasal spray and has no relation to hormones - it took four and a half years to develop.

Usually, innovational pharmaceutical developments come from the academic field. "The idea and the scientific basis of the Ivix project belong to RAS academician Nikolai Myasoedov, who is now the project's mentor, while the new molecule that the Ivix company created was one of the 100 best Russian inventions of 2014," notes Camilla Zarubina, senior scientific project manager at the Skolkovo Foundation Biological and Medical Technology cluster.

Medical startups are a trend

Among the winners of the competition was another medical startup: OnkoTartis, with its innovational OT-82 drug for curing acute leukemia, which received a two million ruble prize (about $35,000).

Developing these medical projects is difficult and expensive not only in Russia but the world over, says Zarubina. "It may take between 10 to 12 years to introduce a drug onto the market and the research may cost millions of dollars." 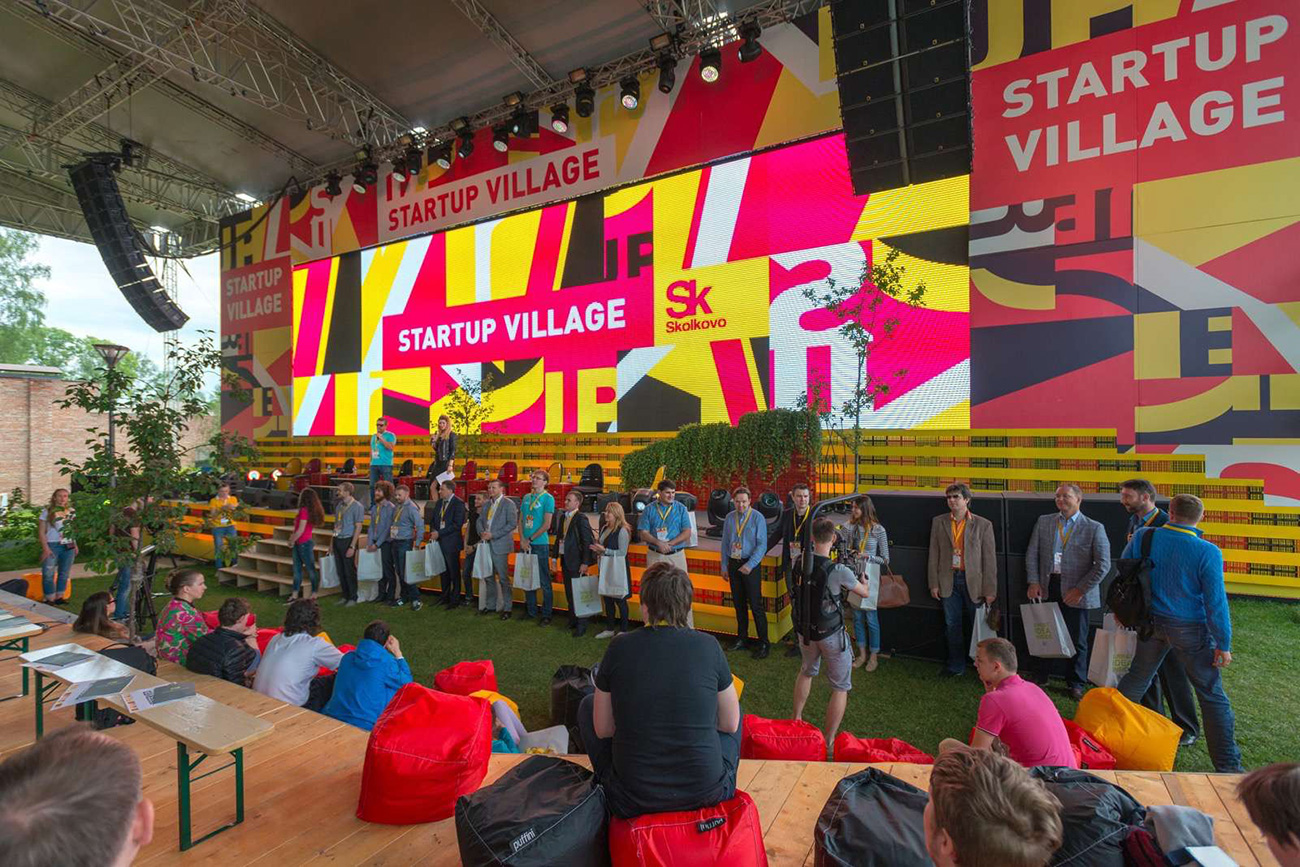 "It may take between 10 to 12 years to introduce a drug onto the market and the research may cost millions of dollars." Source: Press Photo

Before, development institutes in Russia would actively invest in the IT sector, because profit was easier to generate. But no one wanted to invest in biomedicine because it’s an expensive and lengthy process," remarks Dmitri Golikov. But now this sector is changing, he adds.

Not only Skolkovo but also specialized venture funds, development institutes, and ministry programs that aid biomedical developments have been supporting these kinds of projects in Russia, says Zarubina.

From pure water to cleaning of oil spills

Despite the company's medical name, BioMicroGeli, its developments concern industrial technologies. In the Startup Village competition the company won second place and a prize of three million rubles (more than $50,000). "Initially, microgels were used in medicine as safe covers for transferring medical resources into organisms, but our team was able to employ them in an industrial context," explains Andrei Yelagin, head of BioMicroGeli. 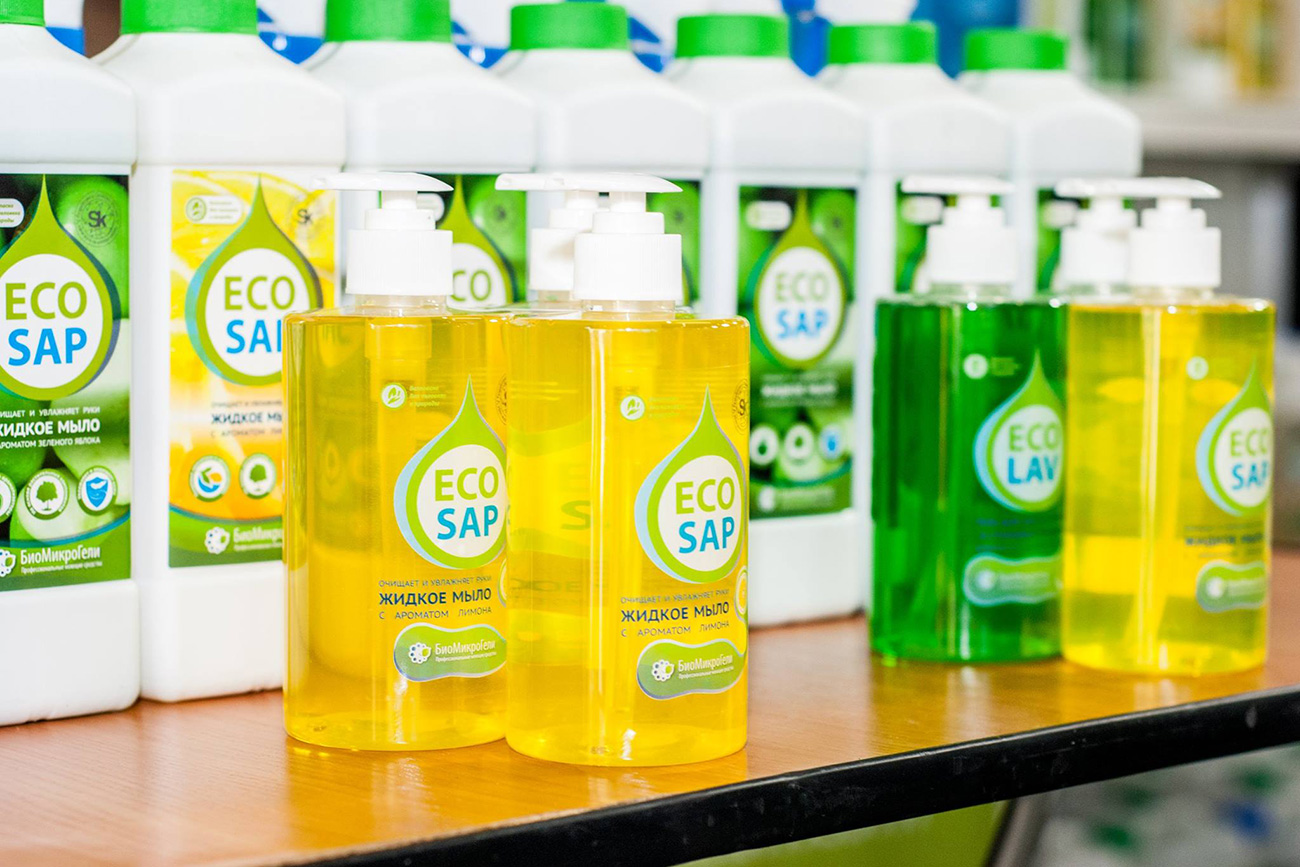 EcoSap safe soap is one of the innovative products by BioMicroGeli, a company set up by Andrei Yelagin, an entrepreneur from Yekaterinburg / Press Photo

Biomicrogels are safe reagents that are capable of creating elastic films between oil and water or water and any hard particle. That’s why the new BioMicroGeli developments help purify water from metal ions and oil products, and clean up oil spills on the surface of the water and remove oil from the ground.

"The purpose of our participation in the StartUp Village was to attract investment in the company. We had about two dozens meetings with potential investors. For now everything is going well, but it will take several months until we make a deal," said Yelagin.

The BioMicroGeli team has already taken its development to conferences in Berlin (Falling Walls'14, NPD & Innovation in the Chemical industry'17), Helsinki (100 StartUp finalist'15,'16), and the UK (Mass Challenge UK '16 finalist). In 2016, the project participated in Horizon 2020, the largest European Commission program dedicated to the introduction of new technologies in the EU.