Back to the future: Flying taxis to transport Muscovites in 2018 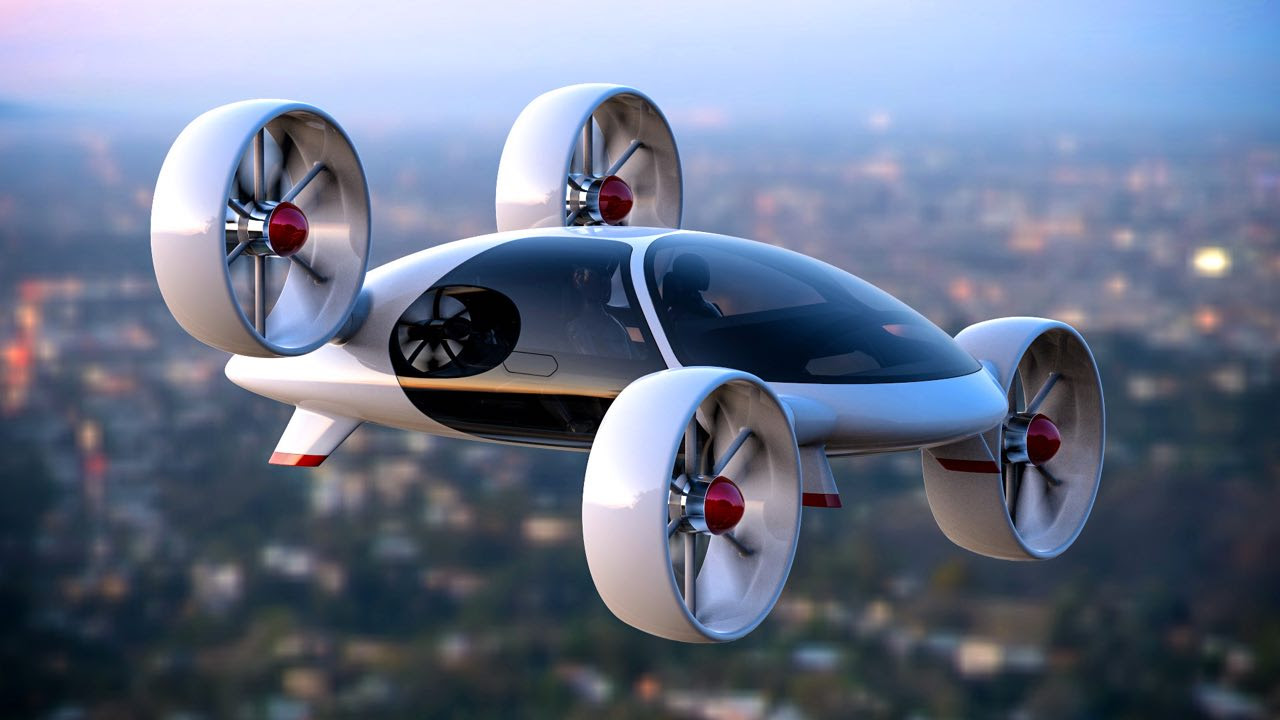 Bartini’s flying car can take off and land vertically.

Press photo
Service to use 'blockchain platform' and will be able to transport up to four people.

Roads may soon be redundant, or at the very least a little less busy - thanks to a futuristic new venture.

Russian startup Bartini showed how the first flying taxi may look like at the MAKS 2017 on July 19. The company said it might be using the blockchain platform (a digital ledger in which transactions made in bitcoin or another cryptocurrency are recorded chronologically and publicly) for mass urban aviation market. The platform is being developed by the «Blockchain.Aero» consortium. Bartini’s car will be the first to use it. 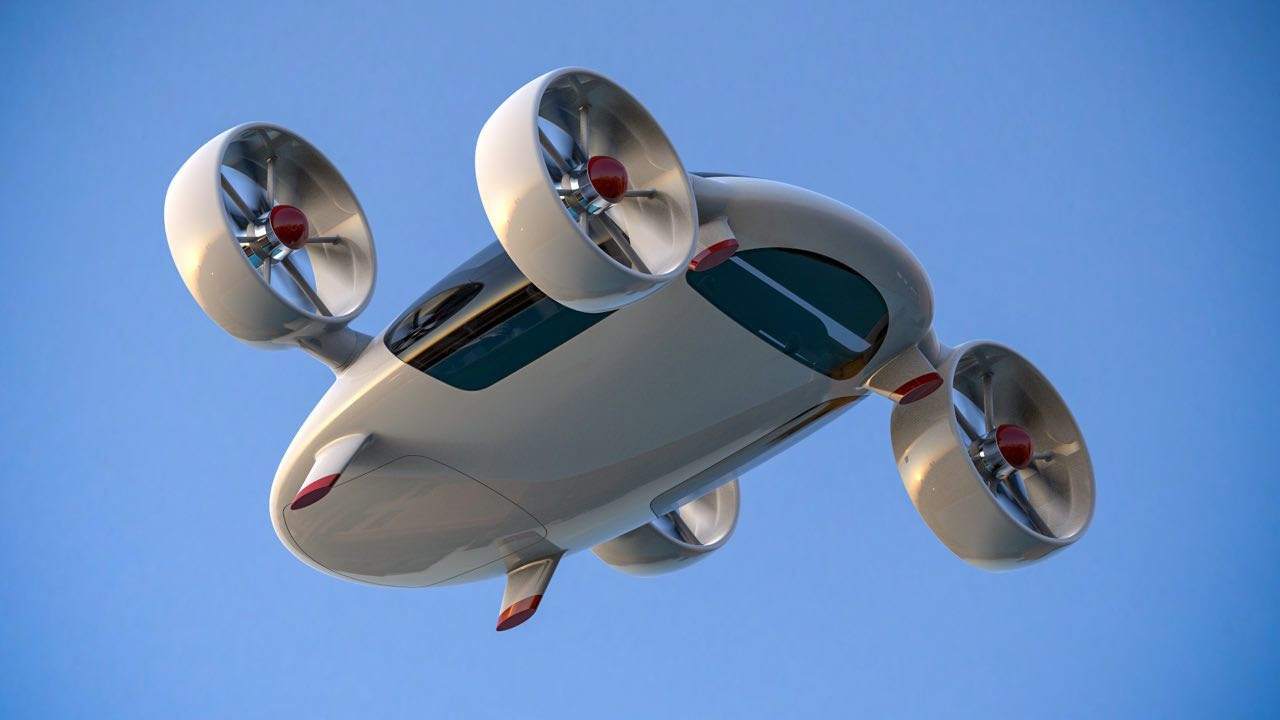 The Bartini flying car can take off and land vertically, according to developers’ press release. The car will be able to carry 2-4 people and will cost around $100,000-120,000.

Another Russian company, ATM Freight Drones, promised the appearance of self- flying taxis in Moscow in 2018 after relevant legislation is approved.

"We have put forward an initiative to amend the current legislation so that personal drones can be used for transportation of cargo and passengers,” the company’s head Alexander Atamanov said, TASS reports. “Moscow government’s position is positive but it’s up to the federal authorities to make the final decision. So, if we manage to do it, Moscow will become one of the most innovative capital cities in the world. I think that the most positive scenario is one year."

There should be "a narrow echelon of 10-15 meters above the ground, flyovers, underpasses, rivers, and railways where transport goes," he said.

No roads, no traffic jams

At first, flying taxis will be available for short trips. You’ll be able to call a flying taxi with a mobile app, according to Atamanov.

"We will not wait for traffic and there will be no traffic lights. Any transportation will be a dozen times quicker than by the ground transport," Atamanov said.

Updated, July 24: In the earlier version of the article we mentioned that the project meets the technical requirements of the Uber Elevate program. This information is not correct, we apologize for this.