Why do foreign astronauts have to be able to speak Russian? 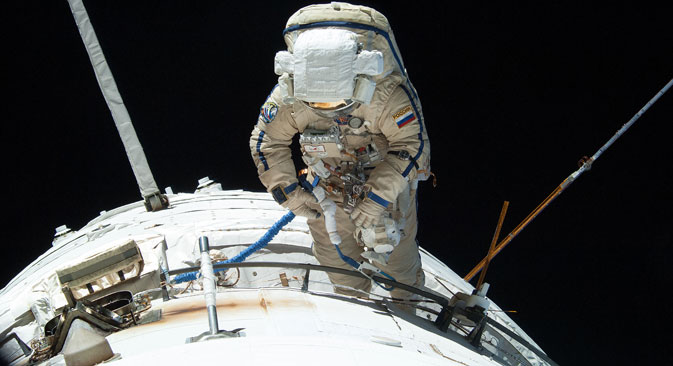 Astronauts learn not just the Russian language, but the specialty language – the "language of the astronaut." Source: NASA.gov

Yelena Kirilenko, head of the Russian-language group at the Cosmonaut Training Center, told RBTH why it is essential for foreign astronauts to learn Russian when participating in missions to the International Space Station, and explained how crew members communicate with each other during ascent.

RBTH: Why teach Russian to astronauts, if everybody speaks English anyway?

Yelena Kirilenko: The working language at the [International Space] Station (ISS) is English, but all the crews are now delivered to the station by a Russian ship [since the end of the Space Shuttle program, Soyuz is the only spacecraft used to carry astronauts to orbit – RBTH].

The astronaut who is in the left seat is the right hand of the commander and duplicates all the commander’s operations during the ascent, from lift-off until docking with the ISS. The astronaut in the left seat should communicate in Russian for the entire six hours, since the Mission Control Center gives commands in Russian, and an interpreter simply would not have time to translate it all.

RBTH: But foreign astronauts and, above all, the Americans, don’t start learning Russian from scratch when they come to Star City to prepare for flying on the ISS, do they?

YK: American astronauts come to us after being assigned to a crew and after passing an ACTFL test, the American system according to which the astronaut in the left seat should speak the Russian language at a level no lower than Intermediate High.

RBTH: Can you please give an example of what astronauts study?

YK: For example, there is a control and navigation system on Soyuz. This is the most difficult for the astronaut in the left seat, especially training on approach and re-docking [with the ISS]. These are manual procedures and manual modes, so you can make a mistake and miss the docking system.

There is a transmission during the docking and redocking, and instructors and crew constantly commentate on what they are doing in Russian. Instructors give a command, and the crew commentates. 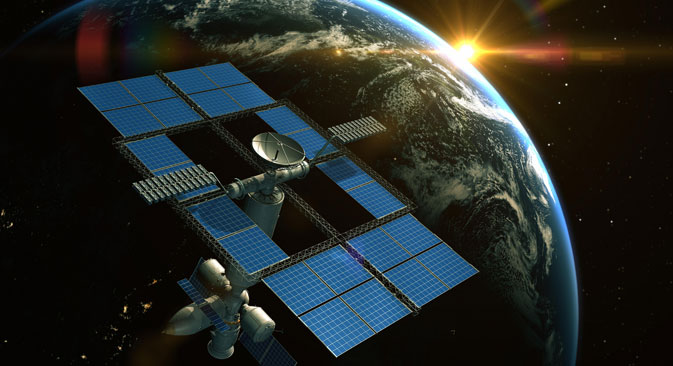 RBTH: And what commands can instructors give during training and the Mission Control Center during actual docking in orbit?

RBTH: How often do problems arise because of language-related misunderstandings?

YK: We have had no such cases, because astronauts come with the Intermediate High level and are highly motivated. Previously, interpreters worked both at theoretical classes and training. Now communication in simulators is only in Russian, that's why astronauts – American, Japanese or European – often answer in Russian in the exam.

RBTH: And what are the language level requirements for space tourists?

YK: This is social sphere, specifically a basic level of knowledge of the Russian language and the ability to meet the minimum needs of communication. They train for only six months and get only about 250 hours of the Russian language. As for special terms, we first introduce simple words – "on-off," "press." Word combinations – "check the leakage," "equalize the pressure," "hold the handle" – are introduced in the last two months of training.