A thought for Russian Men 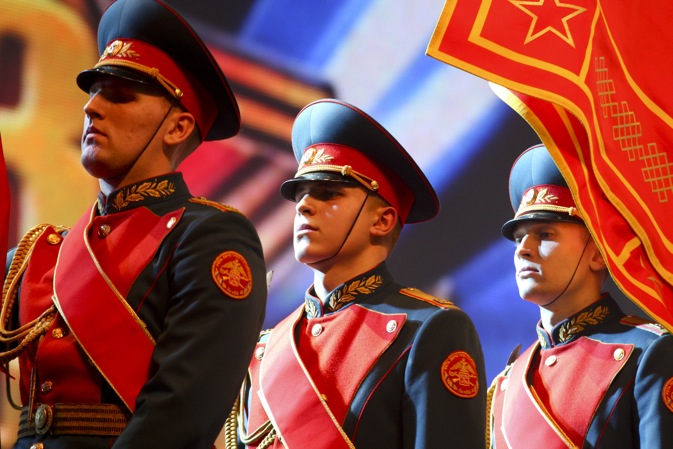 Defenders of the Fatherland Day is the de facto Men’s Day in the country. Source: TASS

Unlike March 8, “Men’s Day” in Russia is a sombre occasion that usually passes with almost no fanfare.

When I first witnessed the excitement surrounding March 8, International Women’s Day in Russia, I asked some of my lady friends if there was an equivalent Men’s Day in the country and the curt reply from them was that 364 days belonged to Russian men. I was then told that there is indeed a Men’s Day, February 23, which has had many avatars.

День защитника Отечества (Den' zashchitnika Otechestva or Defenders of the Fatherland Day), meant to congratulate all those people who served in the Russian Army, who of course would overwhelmingly be men, is the de facto Men’s Day in the country. A winter after I witnessed my first Women’s Day, I was eager to see what kind of pampering Russian men were in for. Much to my disappointment, there were no celebratory toasts to the brave souls defending the country, no messages of official congratulations and hardly any special films on state-run television. Where was the fairness I wondered!

When I did call up some of my close friends to ask if any of the women in their lives had 1 nice gesture or word for them, they laughed. But the island of Sakhalin, where I lived did have a unique tradition carved out for the occasion. A football match on a snowy field! Given the layers of fresh snowfall in the month of February on the island, the ice was buried in soft snow and it was a thrill to play in -25 degrees Celsius weather in matches that would by no means display athleticism but still required a good level of fitness.

I did observe that Russian men on many an occasion got a raw deal. For starters the whole concept of conscription... If there’s genuine equality between the sexes like the USSR liked to boast of on many an occasion, then why on earth is it only obligatory for men to serve? I recall one particular “Last Bell” ceremony, as high school celebrations are called in Russia, where a politician made a speech that irked all the boys in the room. He started off by praising the beauty of the girls and telling them that their best days were ahead of them. The man whose son successfully escaped army duty on dubious grounds told the boys that they should have a positive outlook on conscription. His words to the effect were: “oh it’s not so bad, the nation needs you.”

Then there are ridiculous stereotypes when it comes to Russian men. I once heard a couple of Scots who were well into their 50s talk about how easy it was for them to get a pretty Russian woman. “Look at the blokes here,” they mumbled, “none of them even bother to shave and they walk around with pretty lasses who are dressed like models.” Perhaps the thought never hit them that some women actually like “rugged” types or that if a 20-year old from a small village actually claims love at first sight when she spots a man old enough to be her father, it may just be love for money rather than the result of a strike of cupid’s arrows!

I won’t dispute the fact that there are a large number of websites that offer beautiful Russian brides and not many that offer Russian grooms. This, however, has more to do with the fact that Russia is one of the few countries where men in general seem to like their “own women.” Some of my closest male friends from the remotest regions of Russia are as well-read, groomed and sophisticated as any of their counterparts anywhere in the world. So, on this Men’s Day, I salute these friends and millions of other men, who continue to make Russia one of the greatest countries on earth. 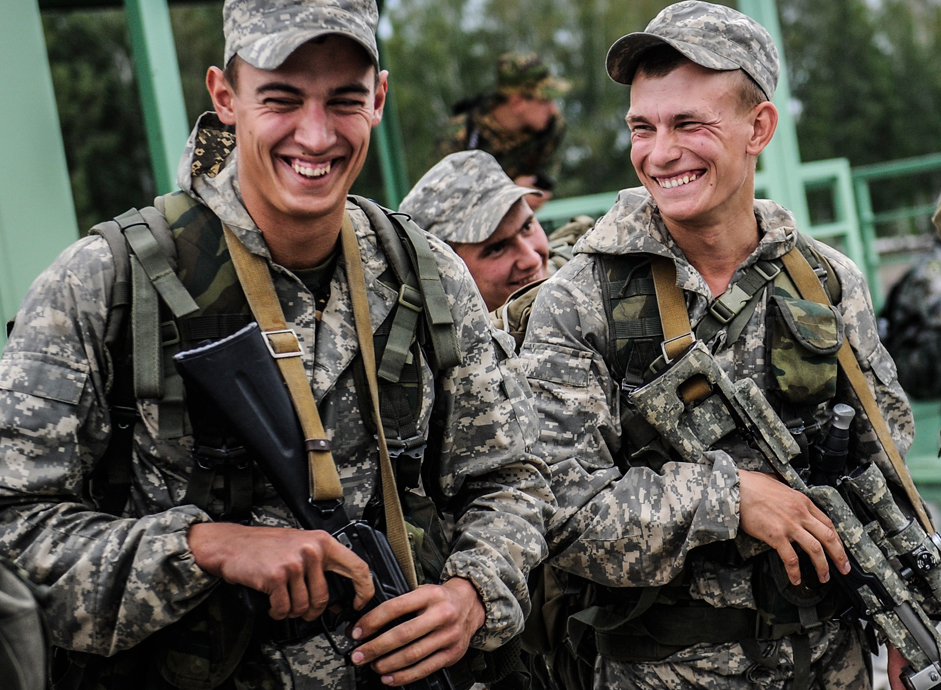