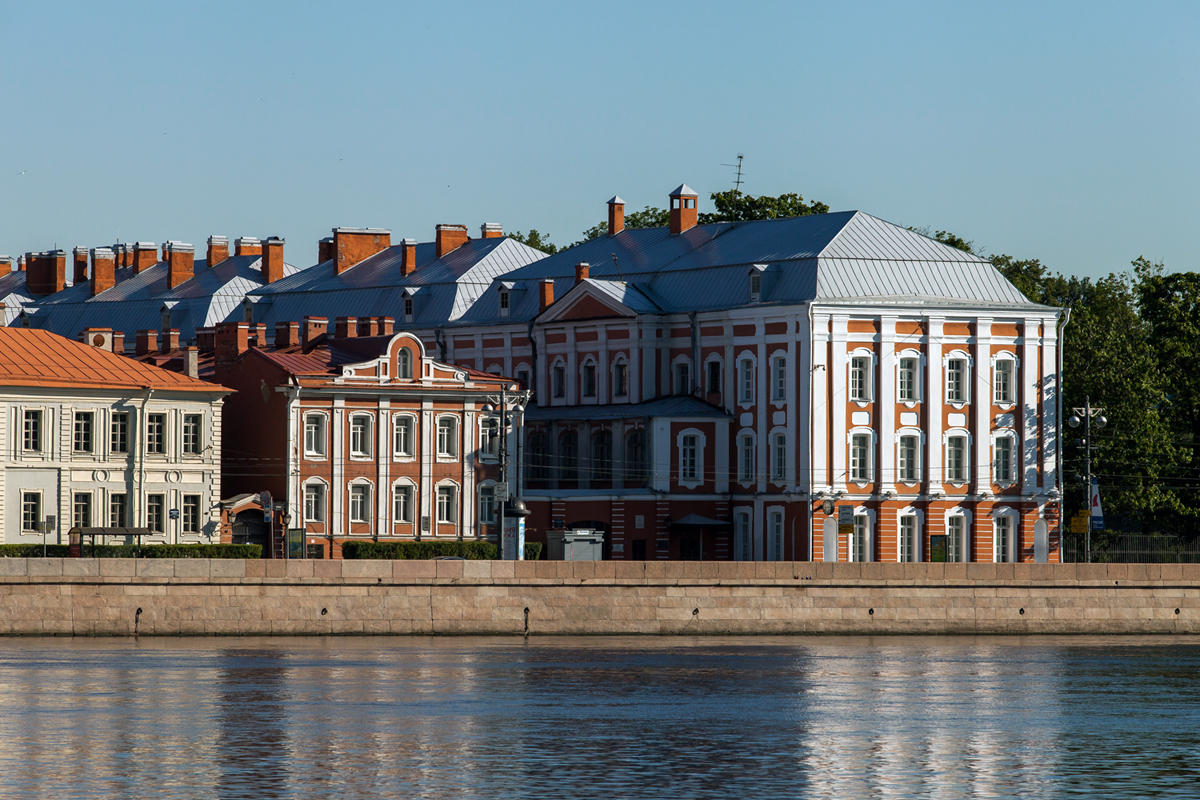 Press Photo
There are few places that can match the St. Petersburg University if you want to combine Russian language studies with an immersion in Russia’s history and culture.

The SPU located in the city centre, called an open-air museum. The SPU is at the heart of the centre. Across the Neva River from the university are the Hermitage, the Palace Square, and St. Isaac's Cathedral. The Peter and Paul Fortress is also just a walking distance away from the campus. The university’s old building was first occupied by the government of Peter the Great.

One of the highest ranked universities

The St. Petersburg University is included in the leading international rankings of global universities. This year, SPU is in the top 100 in the Times Higher Education World Reputation Rankings (81-90). SPU was ranked 26 in the QS World University Rankings by Subject, in Minerals & Mining Engineering.

A major attraction at St. Petersburg University is the modern scientific infrastructure of the University, which includes a Science Park with 25 resource centres. Students also have access to the science library, which houses more than 6.8 million printed books and manuscripts and 62 million electronic full-text sources.

Among its many firsts, SPU was the first university in Russia to launch a grants programme for scientific research. More than 300 foreign teachers and 130 post-doctoral scholars have joined research groups in the university. Grants have enabled the university to establish 17 laboratories and 9 research groups under the guidance of leading international scientists.

SPU is one of the leading centres for study of Russian as a foreign language. More than 100 teachers are involved in the Russian language training programme.

Around 1,500 foreign students from more than 60 countries are taught Russian in the Institute of Russian Language and Culture every year.

What does the Siberian Federal University offer?

SPU is a member of 13 international associations. It partners with 413 universities in 67 countries. Nine of them have launched joint master’s programs with double diplomas.

SPU diplomas, issued in Russian and English, provide a wide opportunity for graduates to find jobs in reputed organizations in Russia and abroad.

There are two presidents of Russia, six prime ministers, nine Nobel laureates, 600 leading academicians of the Russian Academy of Science, famous writers and poets, and two world chess champions among the alumni of the St. Petersburg University.

The University team recently won the world championship of programming for the fourth time.