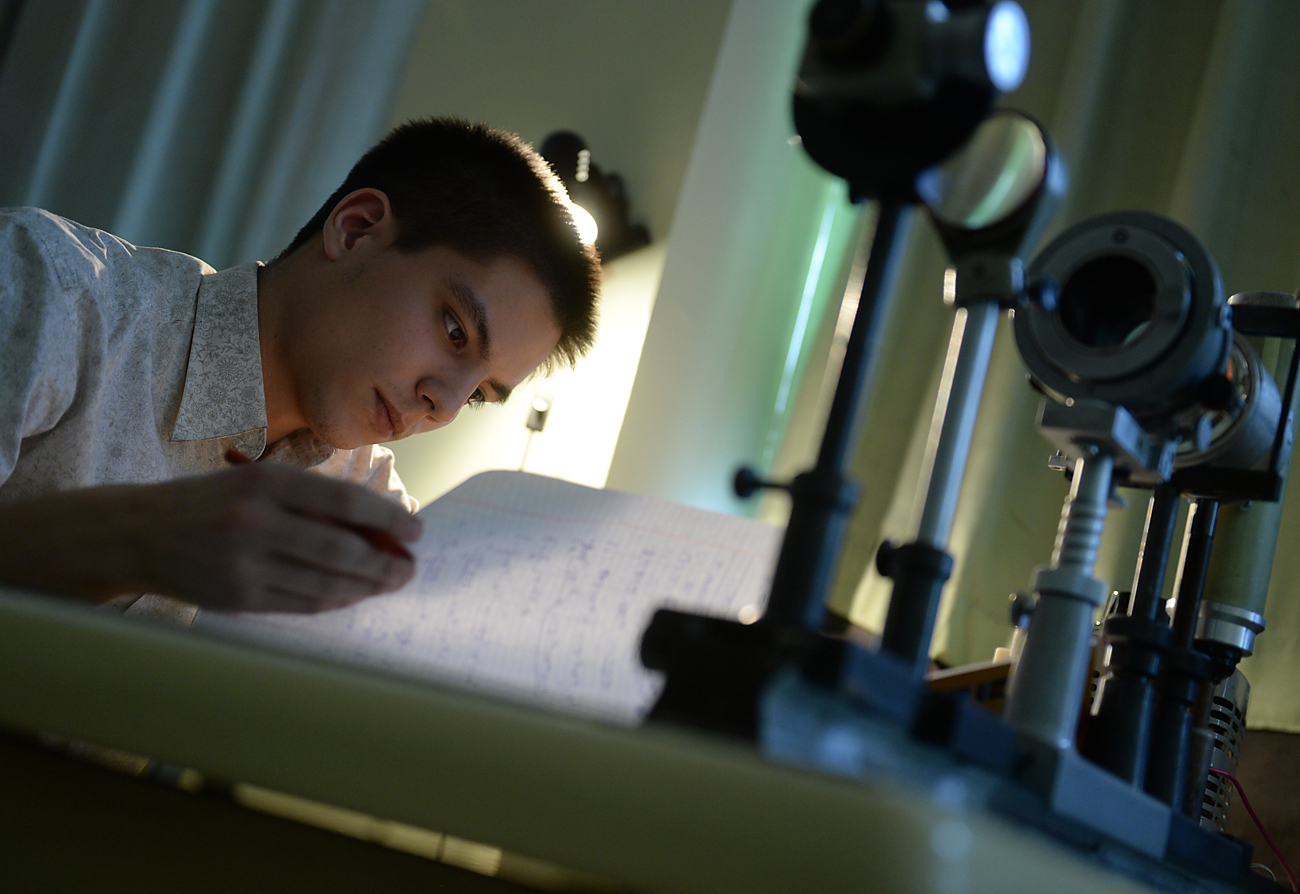 A student doing a research at the National Research Nuclear University MEPhI.

Valery Sharifulin/TASS
Russia has bettered its global educational representation, with 22 Russian universities featuring in the 13th edition of the Quacquarelli Symonds annual list of the world's top universities. The number of Russia's educational establishments among the top 400 universities is up from five to eight.

Russia’s representation in world university rankings continues to grow, with the latest QS World University Rankings showing a positive trend for domestic universities, an improvement on last year, when almost a third of Russian universities went down the ranks.

St. Petersburg State University dropped two places to 258. Novosibirsk State Technical University made the top 500 list for the first time, raising the presence of Russian universities to 22. Of these, 18 have advanced in the rankings from the last year. 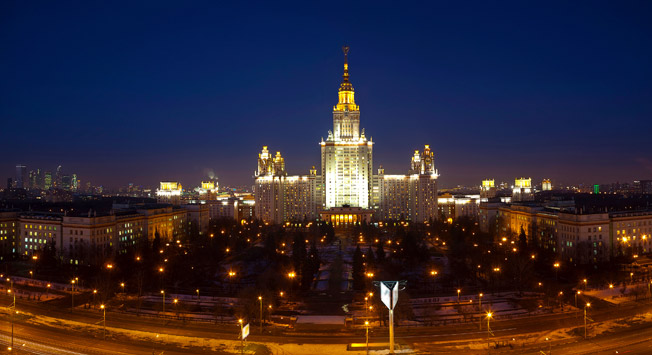 The authors of the rankings stopped considering scientific articles with a large number of authors (more than 10) in 2015, causing a serious blow to some ranked leading Russian universities. Many of them rolled back to their position of two or three years ago.

Ben Sowter, head of the QS Intelligence Unit, believes that government support helps participants. Thirteen out of 21 universities supported by Project 5-100 were listed in the rankings, and all 13 either retained or improved their ranking in 2016, he said.

The compilers have, however, warned that Russian universities still have a serious weak spot – research and citations per faculty.

Russia has the lowest rate on this indicator among BRICS countries: 86 percent of the universities have seen their position, for citations per faculty, slip and, as a result, none of them made the top 600 list on this indicator.

The assessment of universities in terms of citations is intended to highlight the “research impact” of any given university – the more often articles produced by a university are cited in other research, the more influential the university is considered to be.

"The Russians are historically very weak on this indicator. It would be a little too optimistic to expect a revolutionary breakthrough here," said Zoya Zaitseva, QS regional director for Eastern Europe and Central Asia. 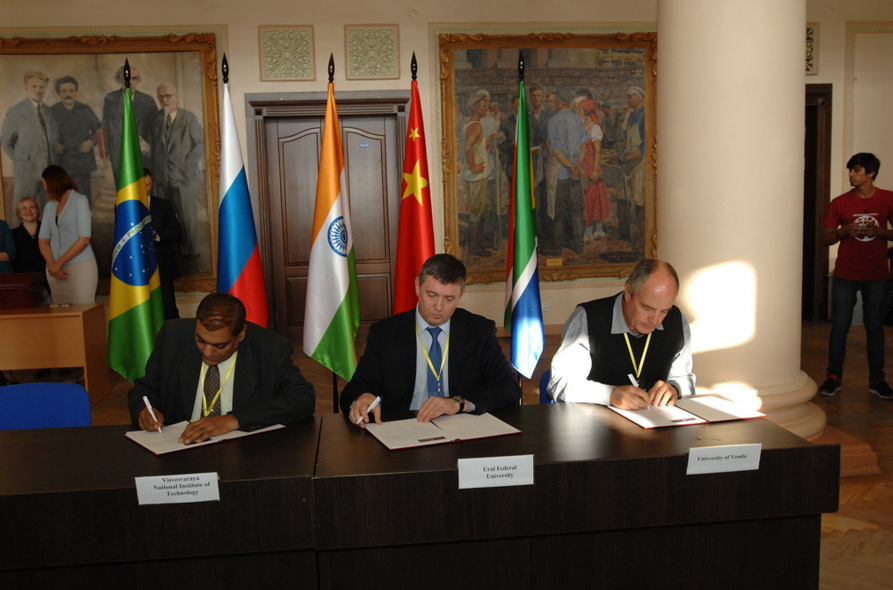 Zaitseva said compilers of the rankings list abandoned last year's practice of limiting the number of co-authors of the study to 10 organizations, which had an effect on Russian universities’ slump in the ranking. Instead, a system of coefficients was developed to calculate citations of articles according to branches of science.

This system will also not contribute to a swifter rate of achieving goals stated in [President Vladimir Putin's] May decrees, said Lyudmila Solntseva, director of the Ranking Information Centre at the Higher School of Economics in Moscow.

Given that Russian researchers often work in co-authorship with foreign colleagues, this would have a negative impact on development of cooperation with foreign organizations, Solntseva said.