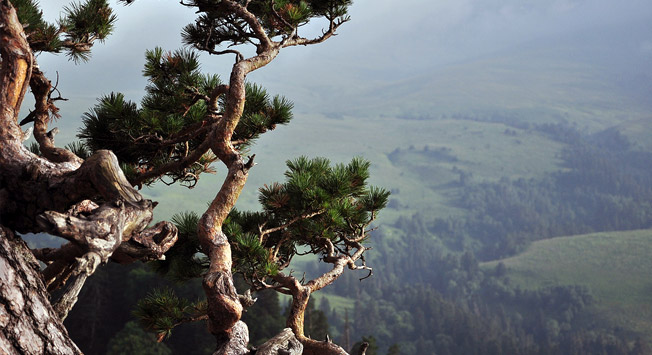 Daniel Bellinson, Flickr
Adygea is a heaven for archaeologists, mountain sportspeople, stargazers and wildlife lovers as well as for its indigenous population.