On this day: Russia celebrates the Day of the Lake Baikal 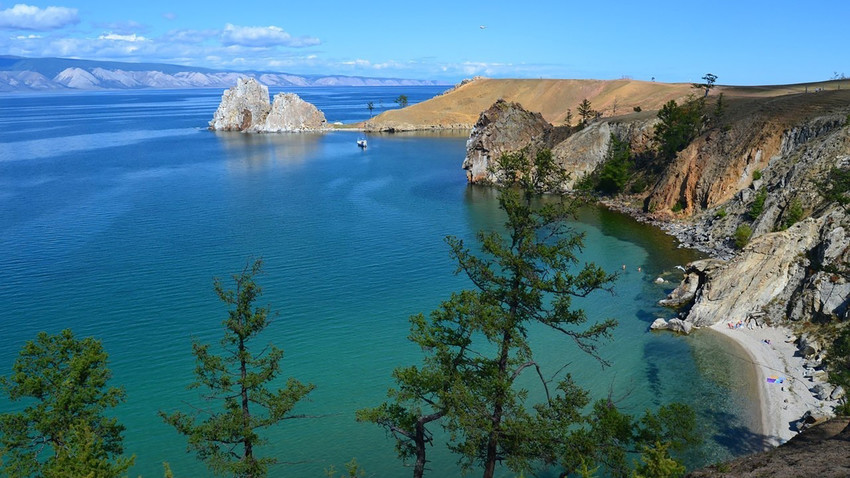 The Day of Baikal was established in 1999.

The world’s largest freshwater lake is a symbol of the natural bounty and splendor of Siberia. The deepest lake in the world at 5,387 feet, it’s also among the world’s clearest and oldest. Thousands of plants and animals reside here that can be found nowhere else on Earth, including the rare freshwater Baikal seal, the omul, and the endangered Baikal sturgeon.

Baikal was also declared a UNESCO World Heritage site in 1996.

The Day of Baikal was established in 1999 and is celebrated every second Sunday of September.

Read more: Why Russians like to play ice golf on Lake Baikal

Lake Baikal environment On this day