101 years ago: The city of Murmansk was founded 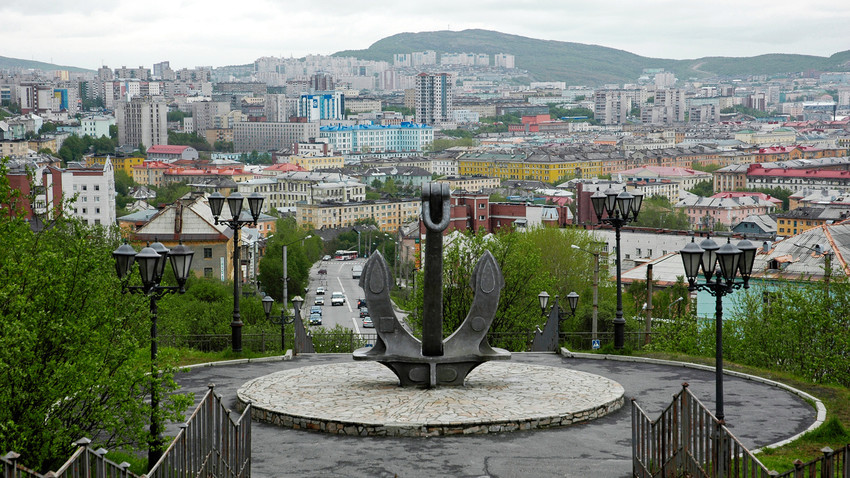 Sergey Eshenko/RIA Novosti
The largest Russian city north of the Arctic Circle, it once had a different name

Founded just a year before the Bolshevik Revolution on Oct. 4, 1916, Murmansk was initially named Romanov-on-Murman and was actually the last city established in the Russian Empire. During WWII, Nazi planes mercilessly bombed Murmansk, but it held strong.

Today it has a population of more than 300,000 people. Russia’s Northern Fleet is harbored in the city of Severomorsk in the Murmansk Region. The polar night here lasts 40 days and the polar day - 63 days!