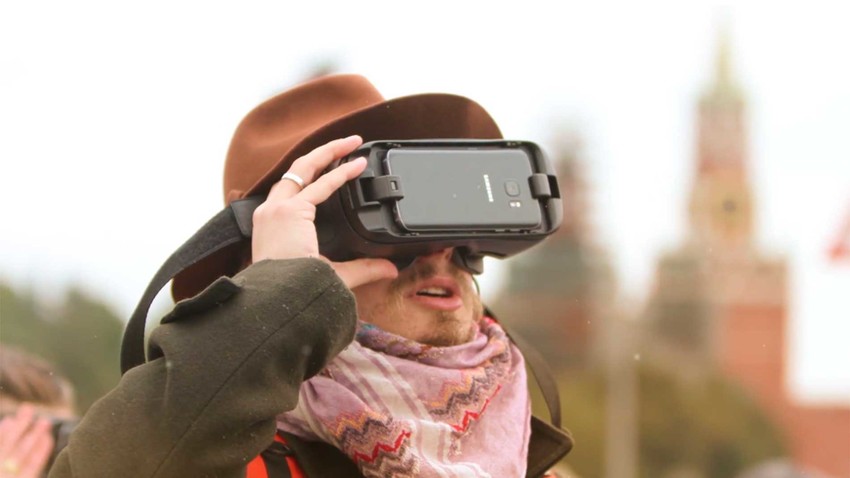 Retro Futuro
Can you imagine a Stalin-era skyscraper right next to the Kremlin? Or a giant Palace of the Soviets instead of Christ the Savior Cathedral? We can’t. Or at least we couldn’t until now.

"The Moscow That Never Existed" is a new tour arranged by the agency Moscow Through Engineer's Eyes. With the help of VR glasses, 20th century projects that were never built come to life right on the sites where they were planned to be.

Among the main features of the tour are:

Tickets are available for booking here (website in Russian). 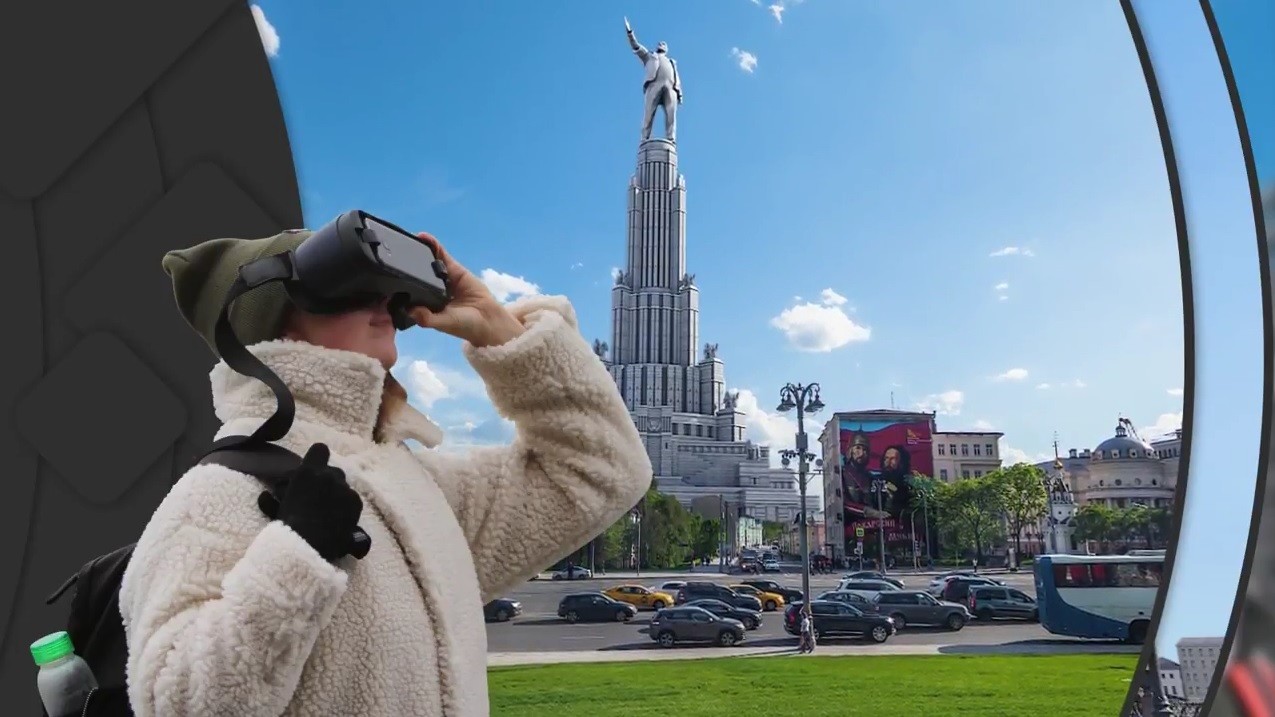