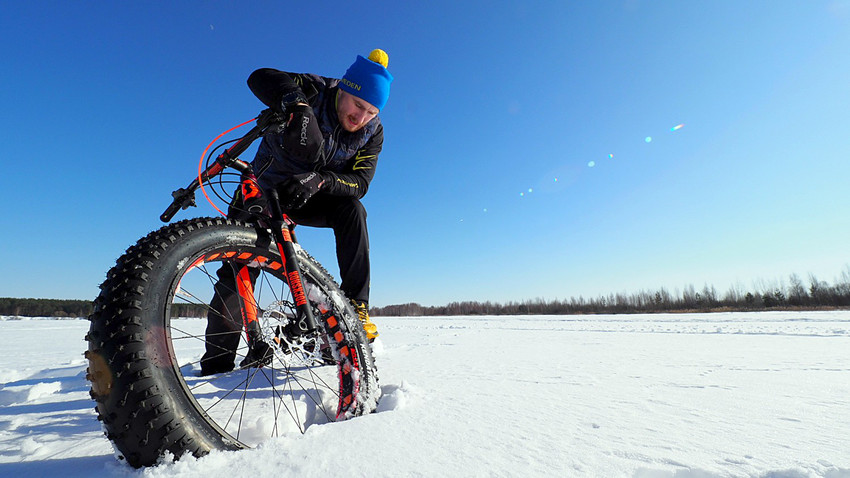 SCOTT Russia
Bogdan Bulychev from the Russian city of Yaroslavl arrived at the Earth’s northernmost point on two wheels for the first time in history.

On April 12, Bulychev announced his intention to cycle to the North Pole via his Facebook page. He wrote that he was tired of traveling by car and decided to "test himself against nature’s resistance." Bulychev set the record last week on his “fatbike” (an off-road bicycle with oversized tires). Not exactly what one might call a relaxing holiday.

He set off from Russia’s icy Barneo polar base. A helicopter flew him to to start point from where he commenced his journey to latitude 90° North. 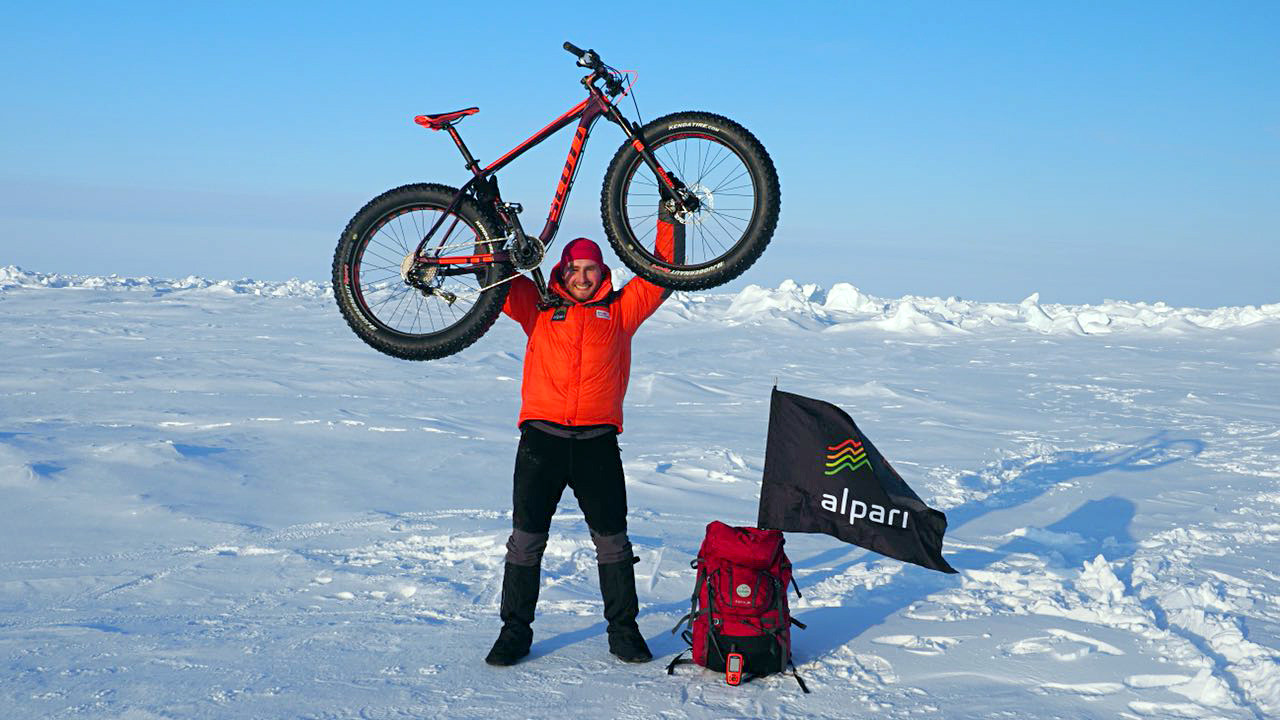 Bulychev revealed he was not frightened by the infamous Arctic frosts, nor the fact he was the only person for hundreds of miles, surrounded only by nature, snow, and ice. The fact that crossing paths with a polar bear was by no means out of the question only increased the adrenaline coursing through his veins. 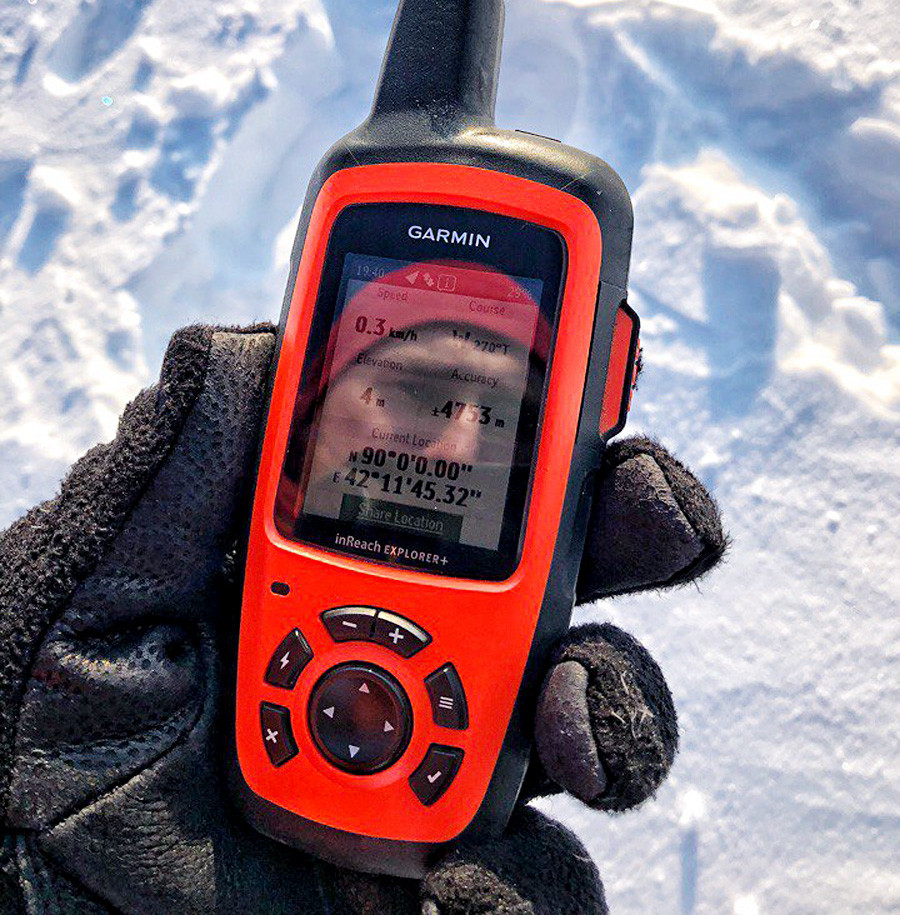 "In some places there was pure ice, in some - snow. But as the ice was very cold, and the sun heats it up, it turned out that 70 percent of the road I was riding along was like a normal cleaned winter road. The rest of the time you travel through hummocks, snow, and over cracks," Bulychev said.

He also set another record, by making the shortest round-the-world trip by intersecting all meridians on the pole, which took him 48 seconds.

The traveler started his journey 10 km away from the North Pole.

The application to the Guinness World Records has already been made. 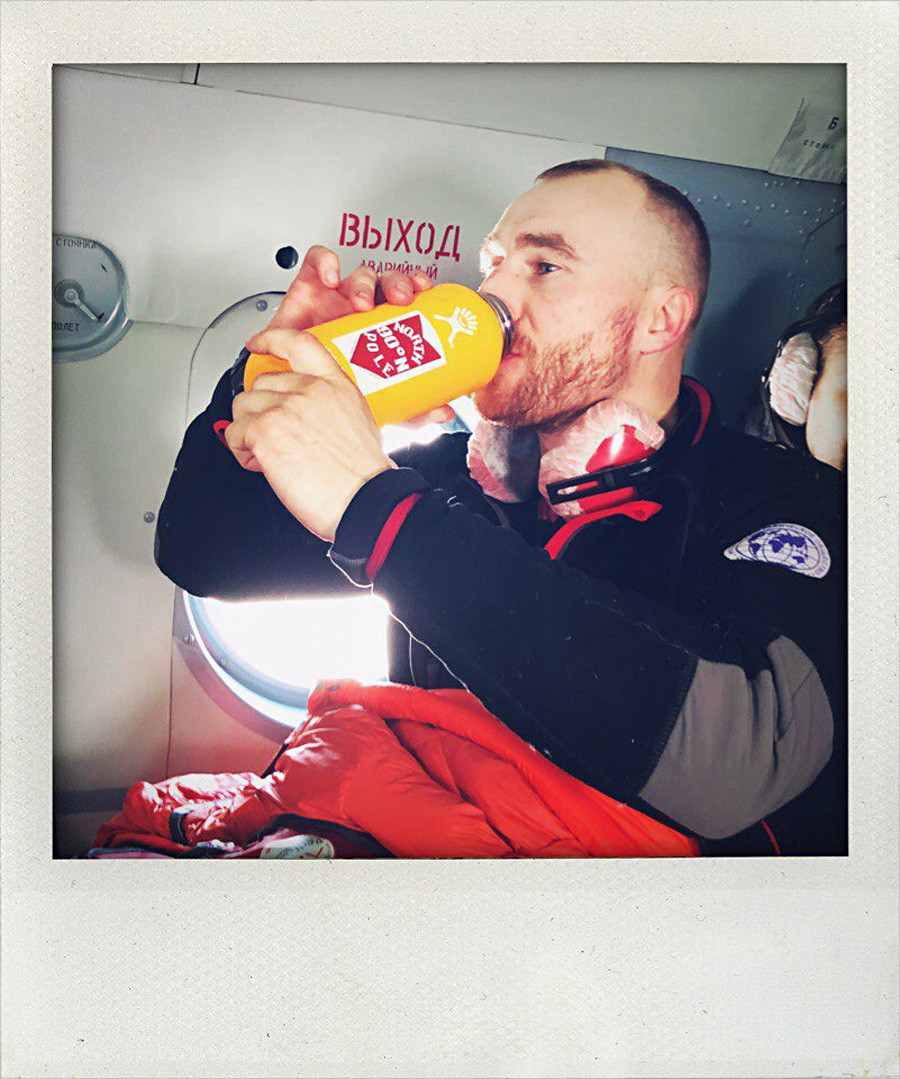