Baby on board: This Russian woman is globetrotting with her 1-year-old 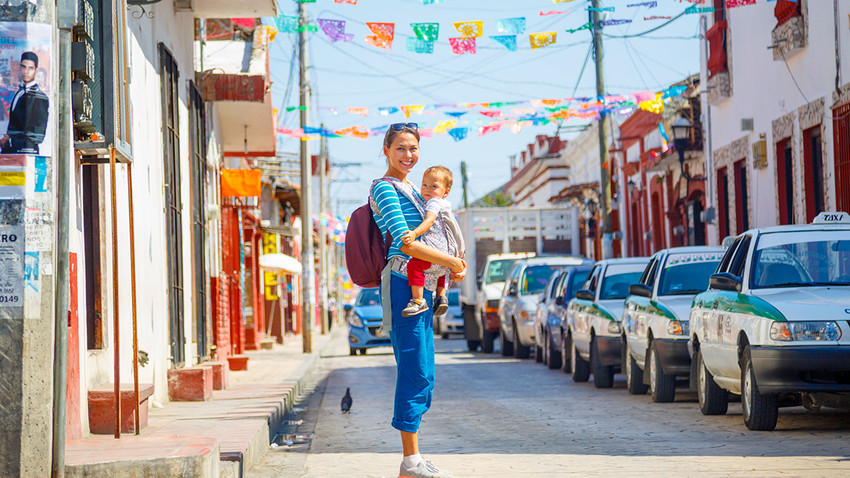 Irina Lugovaya's archive
Irina Lugovaya, a PR consultant living in Moscow, is in the middle of a year-long trip around the world with her husband and baby child. As you can imagine, it’s no ordinary family holiday - but just how different is it?

Tell us about your trip. When did you set sail and when do you plan to come back? 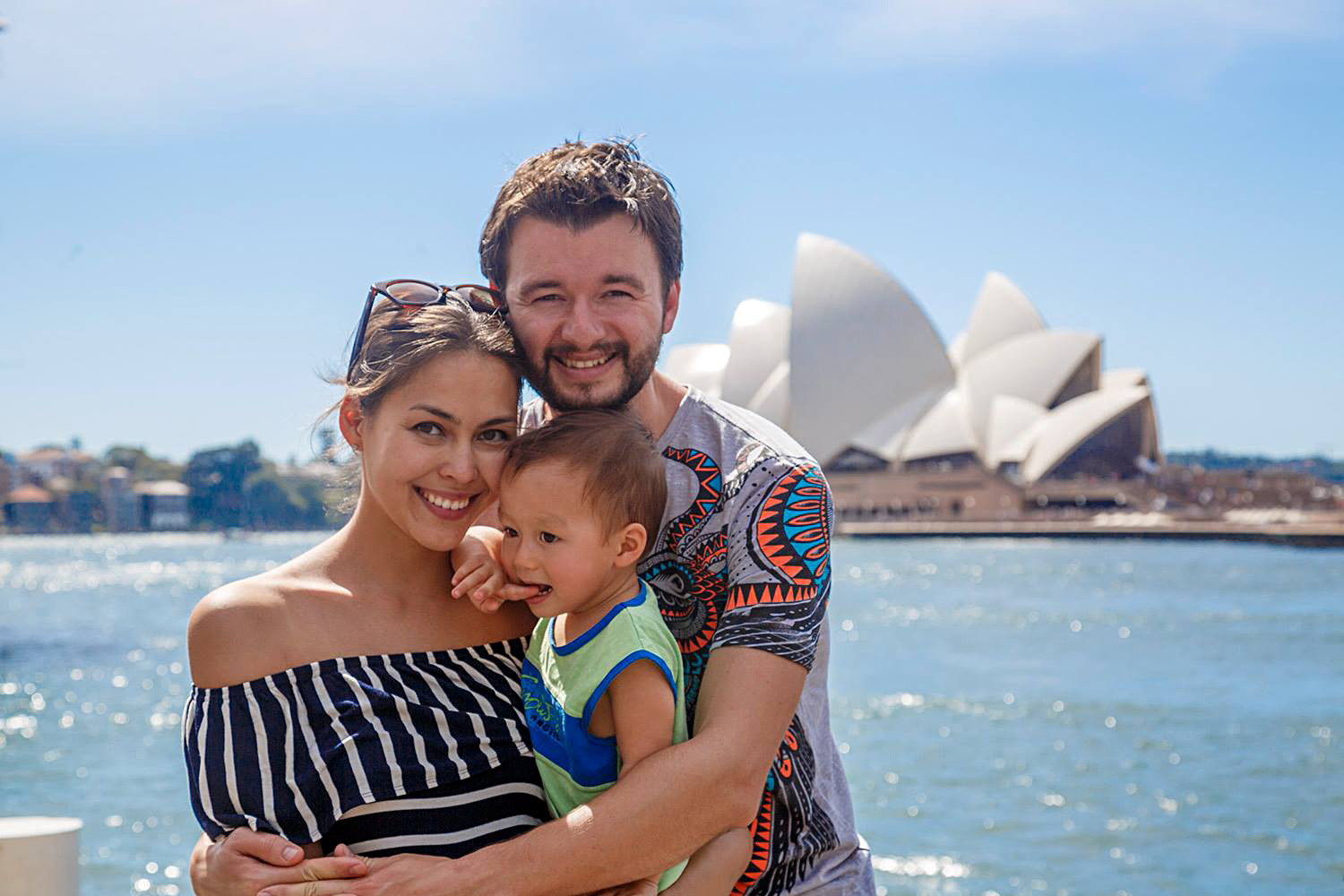 Our trip started in October 2017 and we planned to travel for one year before returning at the end of September this year. So far we’ve lived in Sicily, Corsica, Moncofa near Valencia, Bavaro in the Dominican Republic, and San Cristobal de las Casas in Mexico. We decided to spend one month in each country for two reasons: The first, to avoid stressing out too much by moving all the time, and secondly it’s cheaper to rent apartments for longer periods of time.

In March, we started moving a little more frequently. Ten days in Mexico City, seven days in Sydney, four days in Melbourne, and now we’re in Bali until the end of this month. Afterwards we plan to go to South Korea and from June until September to travel around Russia.

Why did you decide to travel with your child? 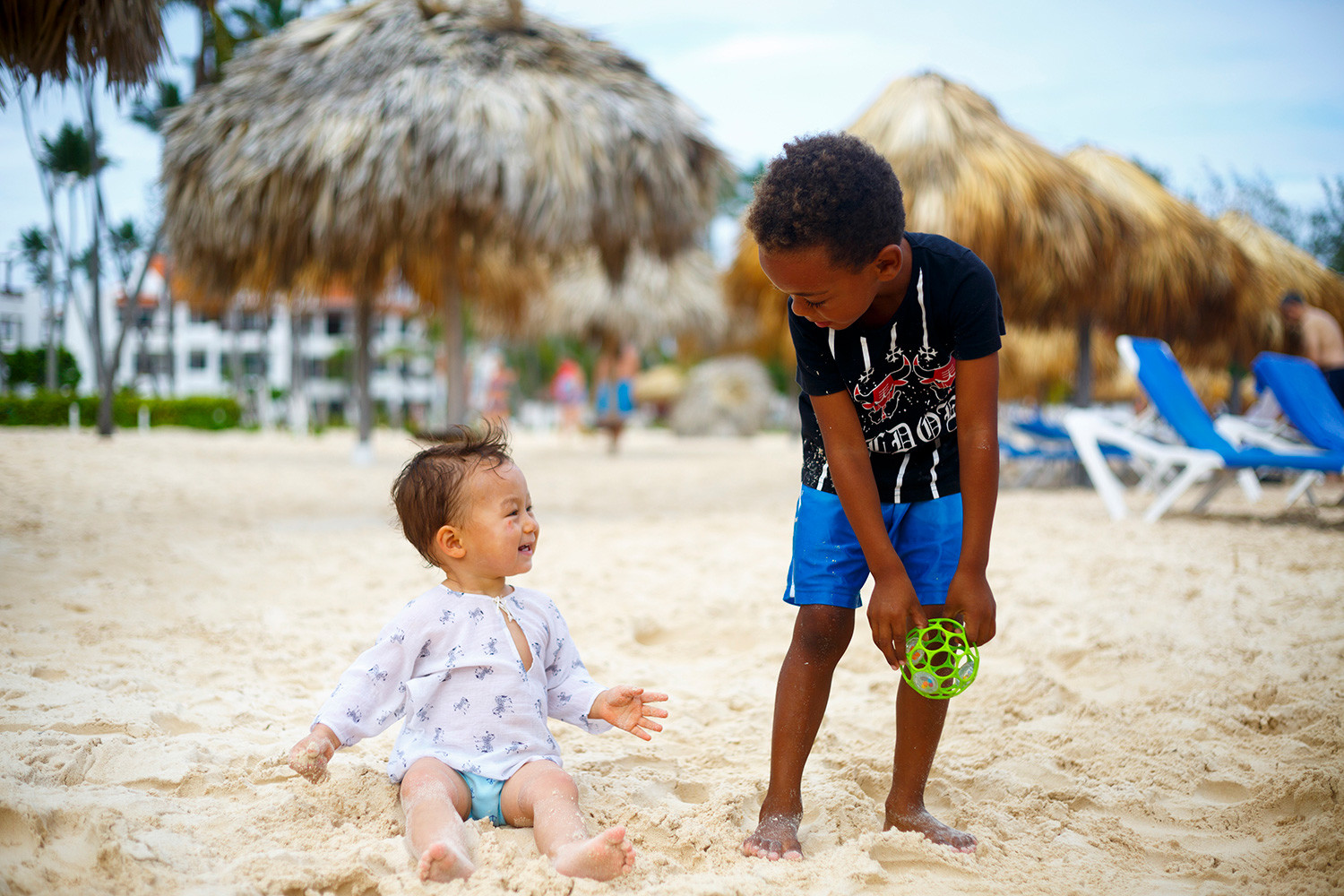 Some people tell us that we’re really brave traveling with a small child, but our life together has always included lots of globetrotting so we simply had no choice but to adapt. Seryozha (our child) got used to it very quickly. At the age of one and half he’s already been to 12 countries and taken 17 flights including an eight and half hour transatlantic one, and a 15-hour transpacific journey. I have always been interested in new places, I like to explore new things and I can see he gets very excited when I tell him we are catching a plane soon.

It all started in January of 2014 when we first went to Portugal to escape Moscow’s greyness. It’s completely feasible to live by the sea in Europe, it’s very comfortable. There is much more sun, a relaxed atmosphere, and fresh food.

So this summer, while thinking where to go next winter, we thought: Why only for the winter? Why not go for a longer time? My husband proposed to his employer - online-travel agency Biletix.ru - to add the role of a brand ambassador to his usual PR services and continue working while traveling around the world, and they agreed.

What about the preparation for your trip - what are the most important things? 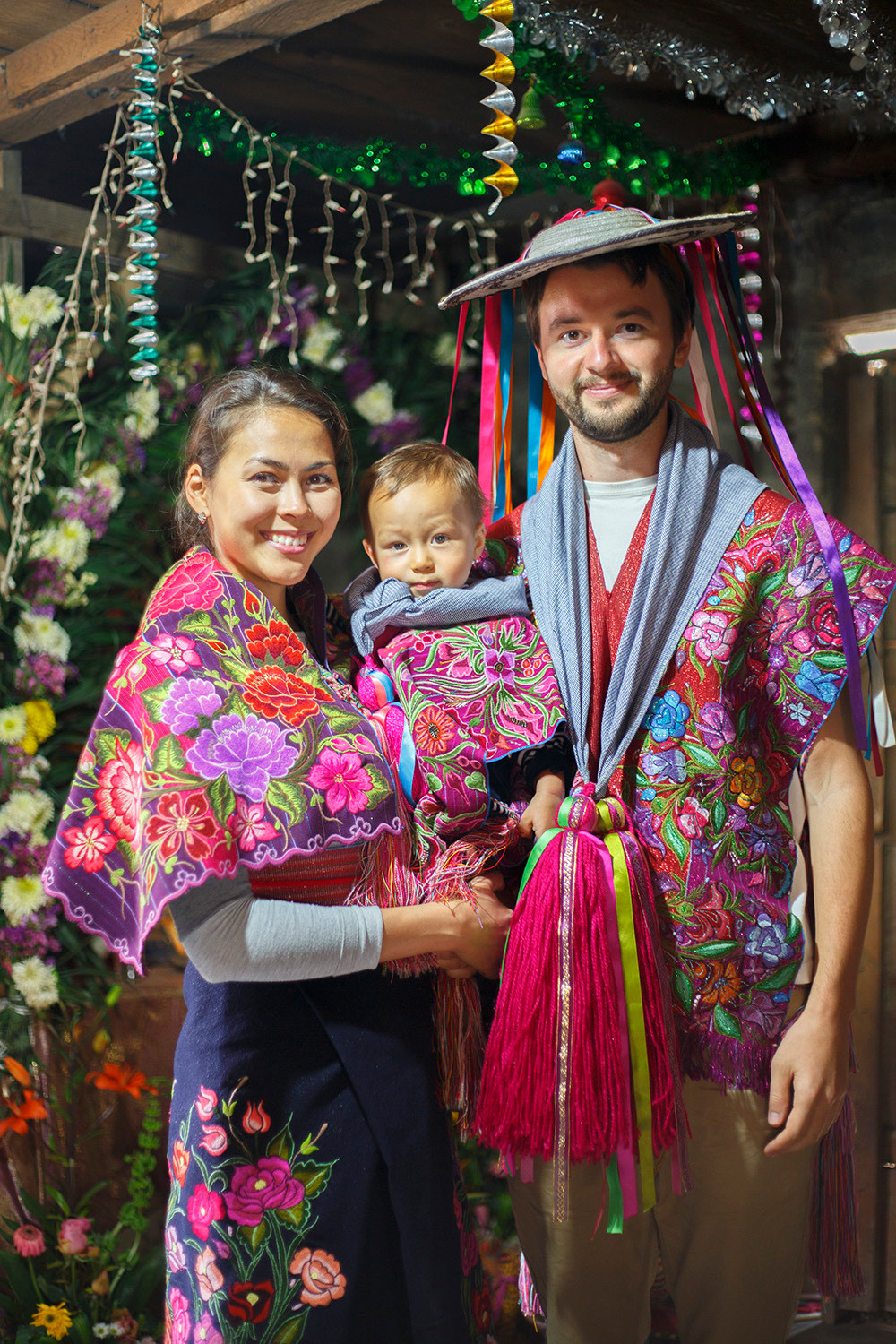 We made sure all of our electronics were working well (my husband upgraded to a new laptop) and stocked up on things that are difficult to find in other countries (like contact lenses that I'm used to or some specific medicine). We also went to a couple of doctors to minimize the risks of taking out medical care abroad.

Regarding insurance - we buy it every month because sometimes we are not sure of our travel plans and sometimes the price is better if you buy it for a certain country and not for the entire world. We did not have any special vaccinations because we did not plan to go to any dangerous countries.

Since we travel to so many countries in different seasons it was important to think about our wardrobe and take things suitable for all kinds of weather. It was especially difficult because we only had two pieces of luggage - 23 kg each - I even had to buy vacuum bags to make all our stuff fit in.

How do you organize your finances while traveling? 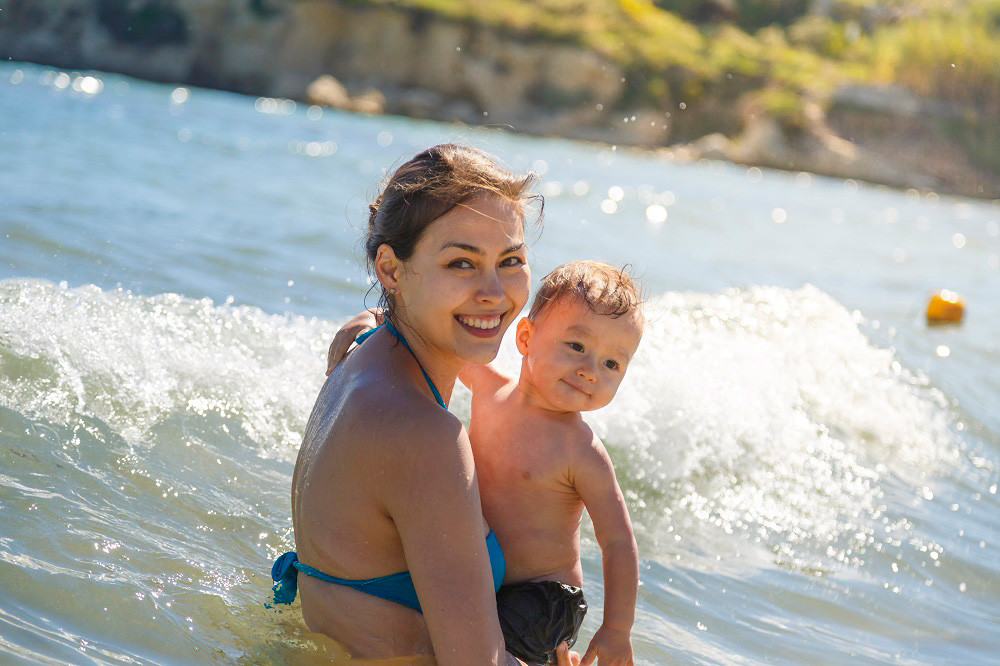 My husband works while travelling, and we basically live on what he earns. Of course, we have some extra money that we saved in advance, but we try not to use it, and so far we've done a good job.

That's another reason why this is not a vacation - we plan our budget carefully and do not often go to restaurants. The emotions and impressions that we get from this trip are so bright and vivid that it’s totally worth it. We also have an "emergency envelope" [with money] in case something happens and we suddenly need to fly back home.

Tell us about some interesting and memorable situations that have happened to you during your travels? 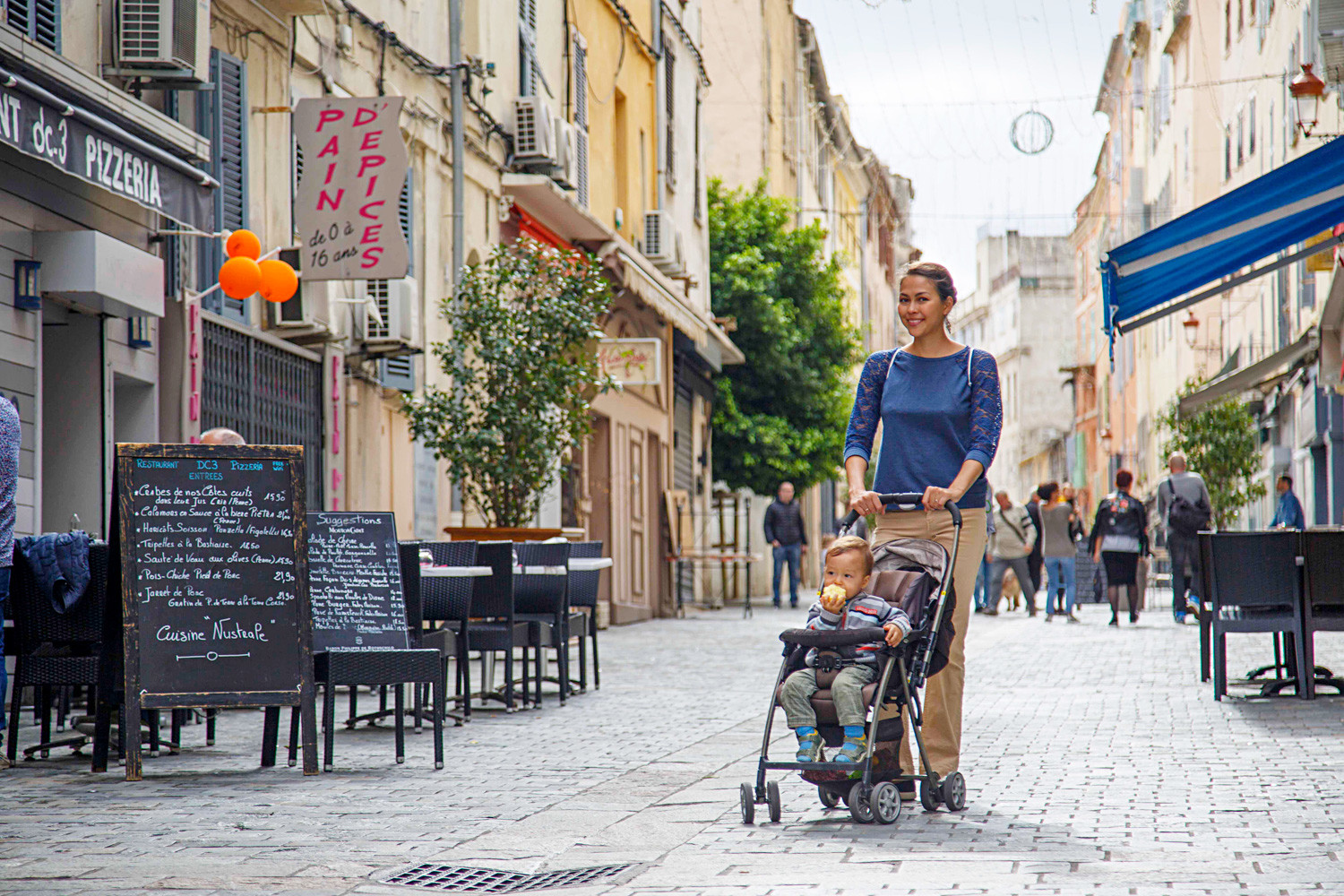 Some unexpected situations have cropped up in practically every country we’ve been to. In Sicily my husband broke his arm while jogging. It turned out that the insurance does not cover such an injury (of course, we had to change the insurance company afterwards). Luckily the host of our apartment where we were staying signed my husband up to a hospital using his own insurance. He had to wear a cast for a month which meant when we moved from Sicily to Corsica we only had three hands. This was quite a challenge with two heavy suitcases, two backpacks, a big carry-on bag, and a baby in a stroller. What’s more, there were no direct flights so we had to take a train to Genoa and then a ferry to Bastia. But we made it and his arm is now fine.

In Corsica we had an unexpected problem with our apartment. Because of the temperature difference between the inside and outside of the house, condensation formed on the walls and windows in the morning, very soon there was mould everywhere. The host didn’t do anything so we had to deal with it ourselves, but now I know baking soda is good for fighting mould.

What would you say to people who are considering going on a trip with a child, but are too afraid to do so? 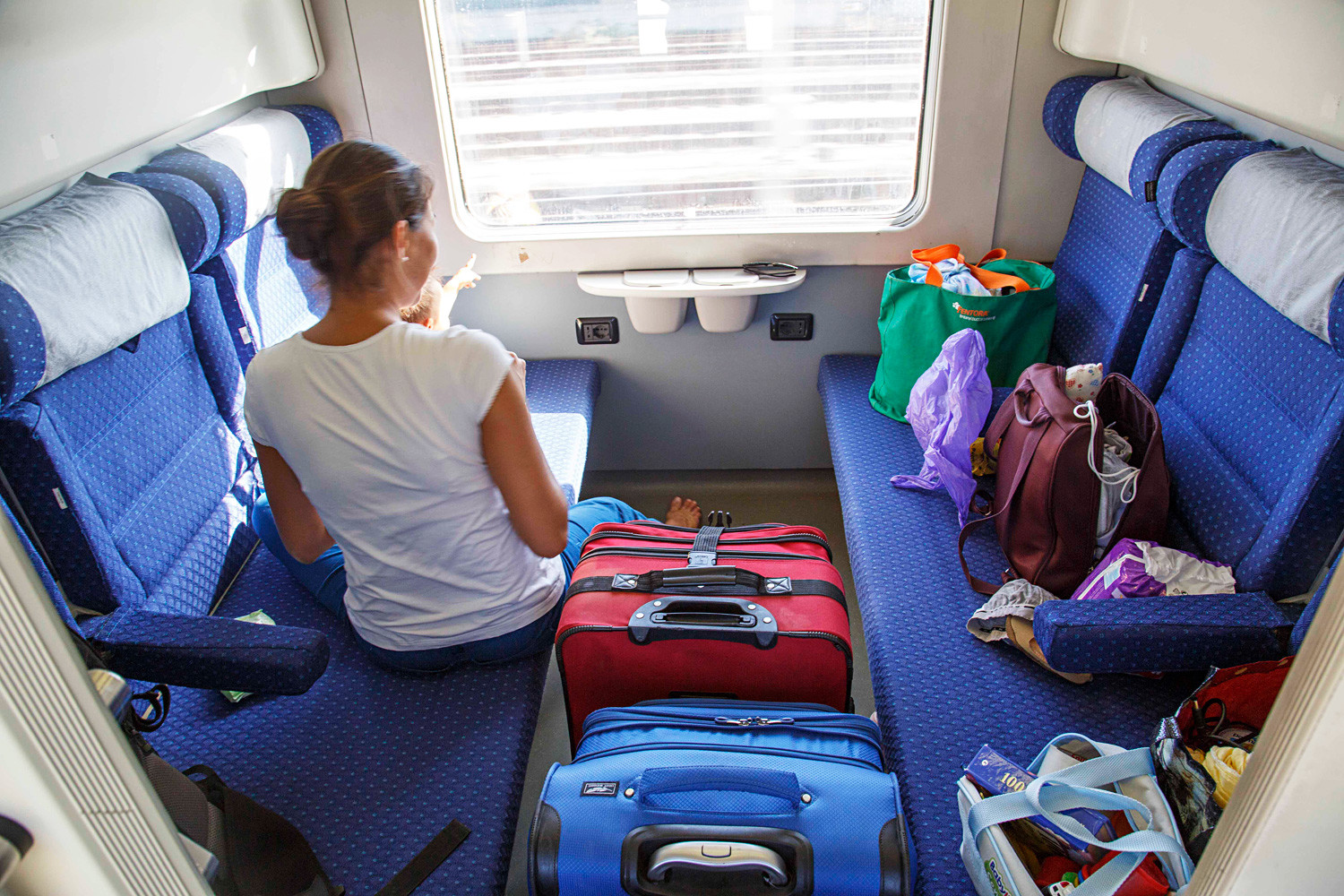 I would say the most important thing is how you feel about it. Kids read exactly how you feel, so if you are too scared or nervous, your baby will be stressed about it too and such a trip will be a nightmare for everyone. If you are confident and if you believe that everything will be fine, it will go great. Do you enjoy traveling? Kids do too. Most of the time parents have more fears and worries than the kids do. So why not enjoy it together? It will be one of the greatest memories for the rest of your life.

culture travel around the world