On the rocks: Here’s all you need to know about divorce in Russia 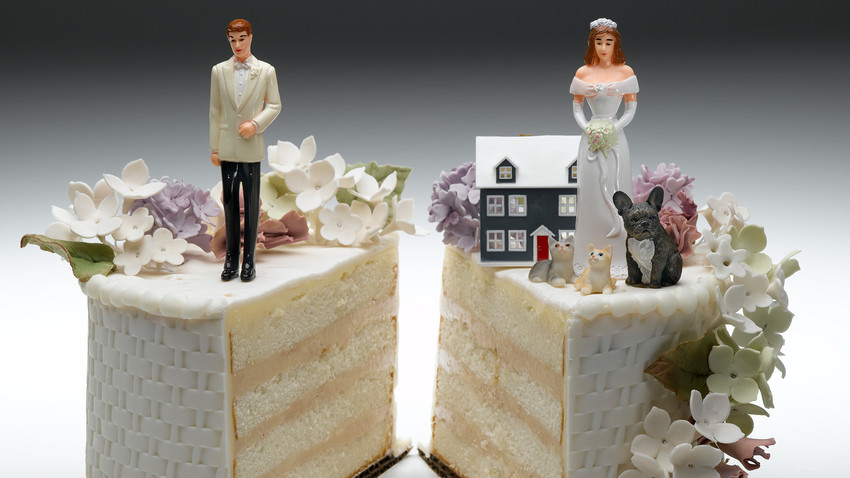 Getty Images
No matter if you’re a Russian or foreign citizen with a marriage registered in Russia, if you’re unfortunate enough to go through a divorce the procedure is usually the same. Here goes...

It's easy to get divorced in Russia if both parties agree on separating. Basically, each partner needs to pay 650 rubles ($11.5) of government duty and wait for a month. If there are no complications, you should be officially divorced.

“We applied for divorce in a registry office and a month later got divorced. You don't need to live separately before applying. The interesting point of the procedure is that you must apply for a divorce together (to apply individually you must go to the court). Then, a month later, the registry office tells you the specific day you may collect the paper confirming the divorce. If one or both of you collects it the divorce is officially acknowledged. If no one comes, the divorce is annulated. It’s a romantic feature of Russian law,” says Maria, a 29-year-old scientist from Russia who got divorced several months ago.

2. Everything is divided equally

“According to Russian law, everything purchased by a couple during their marriage is divided equally after a divorce. Personal belongings, presents from family and friends, inheritance, for example, are not divided, but everything that was purchased for common needs, like property, must be divided equally. If property is situated outside of Russia it’s divided according to the law of the country where it’s situated,” lawyer and CEO of AR Lawyers Group, Andrey Lebedinsky, told Russia Beyond. That is, unless you’ve signed a marriage contract in advance which states otherwise.

3. It gets a bit more complicated if there’re kids or one of the partners doesn’t want a divorce 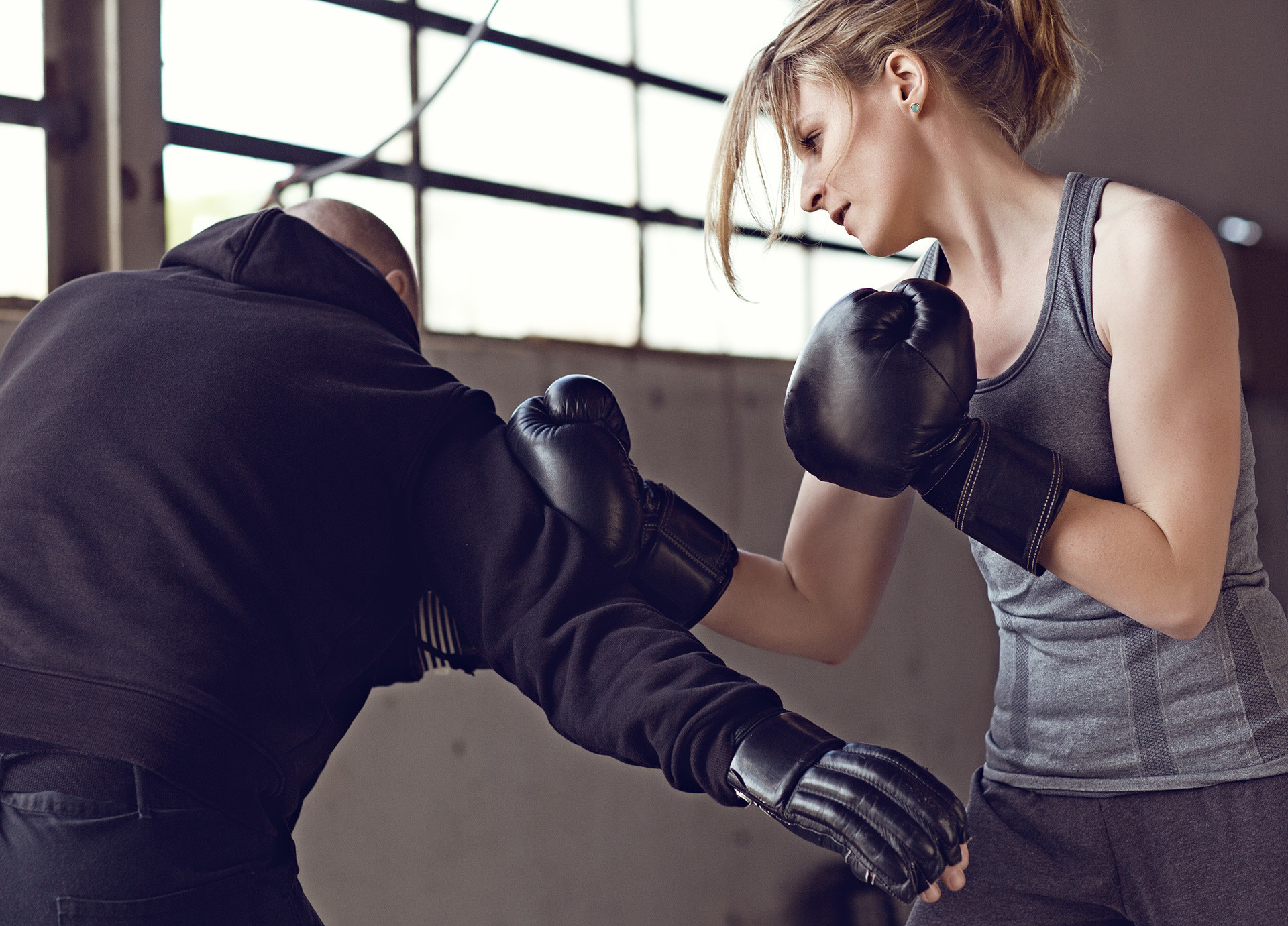 If a couple has children or one of the partners is against divorce you have to apply to the court and the process will probably be drawn out a bit longer than one month. If kids are involved and the couple agrees to divorce, two-three months, if one of the partners disagrees, three-four months, or thereabouts.

The children’s interests should be considered by the court when deciding how the property should be divided.

“As for kids, starting from a certain age (10 years) they can decide with whom they want to live, and their choice should be considered by the court. The court also considers the financial situation of each parent and decides with whom a kid should stay,” Lebedinsky says. In this case the property is not divided equally, but depending on which parent takes the children.

4. A marriage contract helps, but it’s not common

If signed by a Russian and foreign citizen, a marriage contract will not only apply to the division of property, but also when determining which country’s law should be applicable for the divorce, and also with which parent the kids end up staying.

The only problem is that there’s no tradition of signing a marriage contract in Russia (although it’s more common for Russian tycoons to get their fiances to sign on the dotted line before getting hitched, for obvious reasons). If you suggest thrashing out a contract before marrying a Russian citizen, it probably won’t go down very well...

5. What about support for the wife and kids? 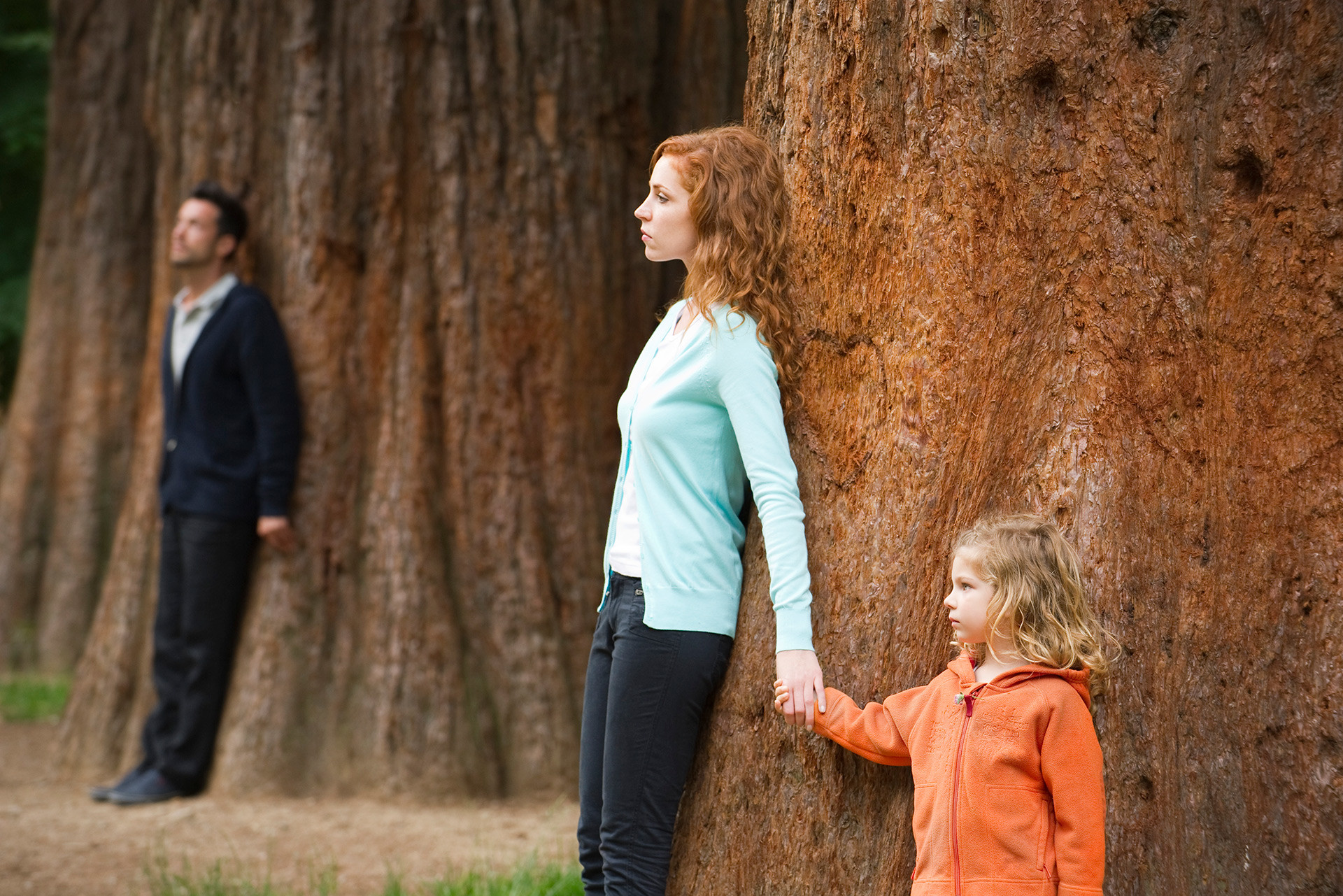 According to Russian legislation, you don’t need to take financial care of your former spouse but financial support for your children up to the age of 18 years is obligatory if a partner applied for alimony. In most cases in Russia, children stay with their mothers, so fathers pay 25 percent of their salary.

If we take the average salary in Russia of 38,400 rubles ($690) in 2017 (according to ROSSTAT, the Russian Federal State Statistics Service) then the average monthly alimony for one kid works out at roughly 9,600 rubles ($172).

How does all this compare to other countries? 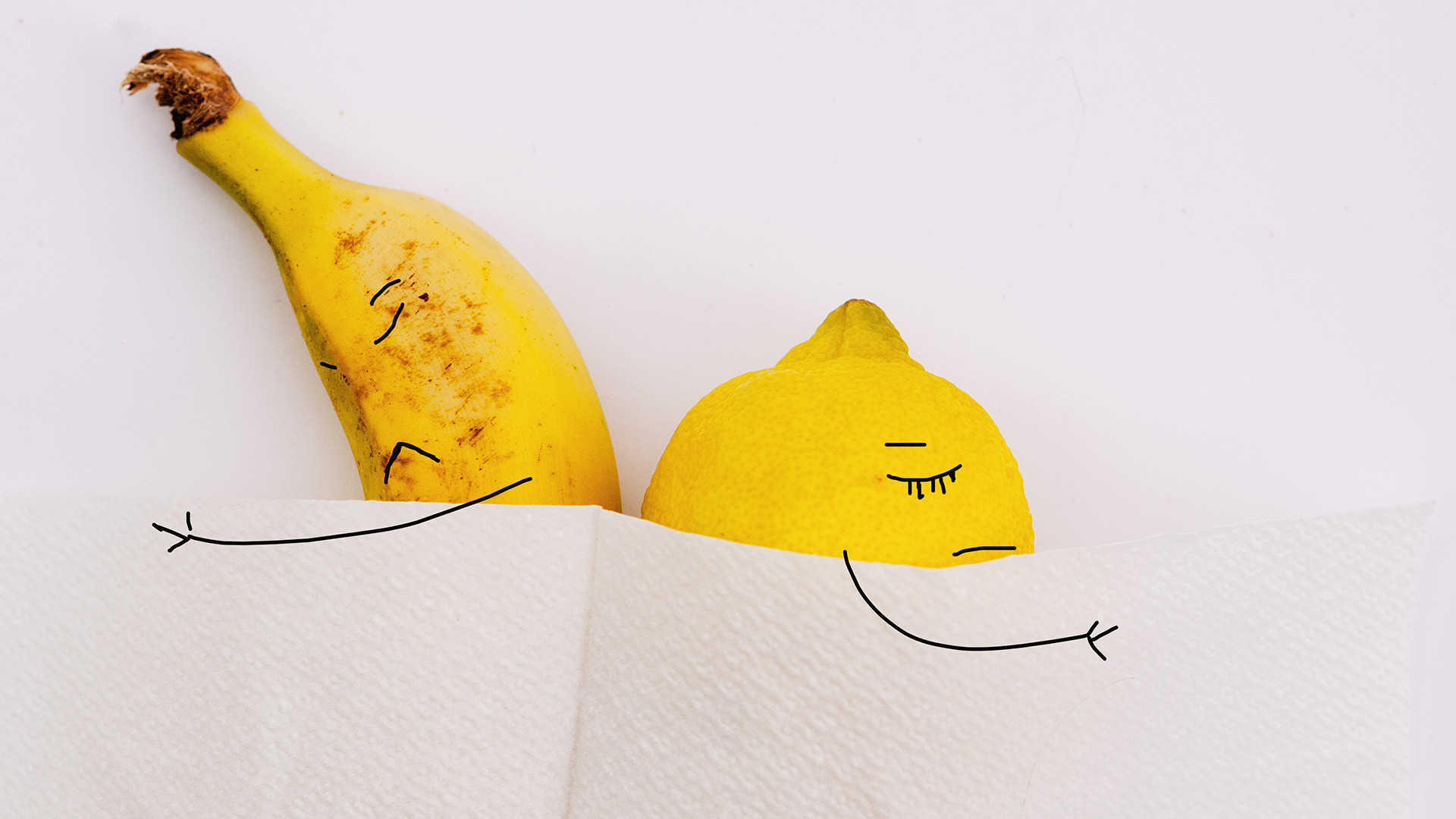 Turns out the divorce procedure in Russia is much faster and cheaper than in many places out there.

“In Switzerland, if one partner disagrees to a divorce, there’s a waiting period of two years. If you don’t need a lawyer to prepare for a divorce, you only pay the cost of the court process - around $530,” says Claude, 42, a Swiss IT-manager.

“In Hungary children usually stay with their mothers and fathers have to pay 15-20 percent of alimony from their salaries. This number could be changed upon request after a few years,” says Brigitte, a 26-year-old youth worker from Hungary.

How does divorce play out in your country and what do you think about the Russian procedure? Tell us in the comments below.

(Some names have been changed as some interviewees wanted to remain anonymous).