Why do Russians wear wedding rings on their right hands? 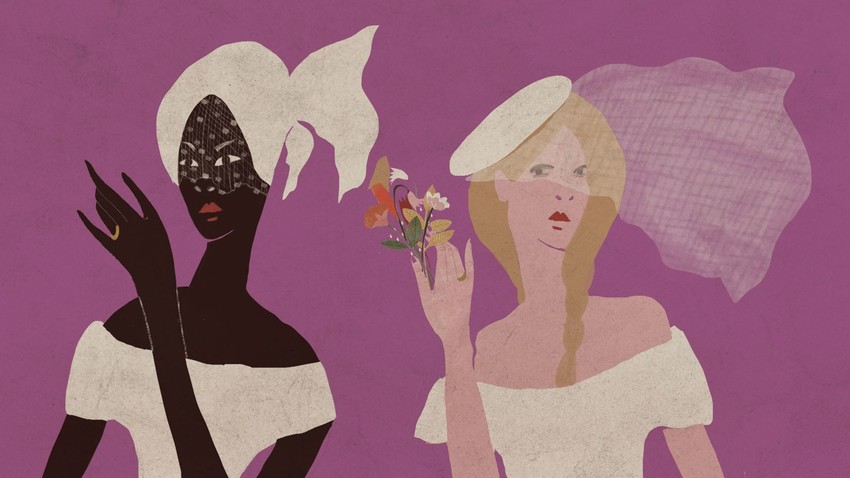 Russians prefer the right hand, foreigners - the left, but what's the difference when there is love between people?

Каterina Lobanova
A ring finger, according to a legend, is directly connected to the heart, as for the choice of hand, it differs from country to country.

As in every country, weddings in Russia can be very different. Some happy couples throw posh banquets, inviting all the people they know, including distant relatives from the opposite side of the country. It’s common for everyone to drink, and dance their hearts out on such an occasion.

Others, spend the big day with a small company of their nearest and dearest.  Some go to a church to bond the marriage; others prefer a civil ceremony.

One thing is typical of most Russian weddings: the groom and the bride exchange wedding rings and put them on each other’s ring finger. The tradition is common everywhere, but the hand differs from country to country. Why do Russians prefer the right?

From Rome to Moscow

The tradition of marking the marriage with wearing rings goes back to ancient times. Plutarch, a Greek historian who lived in 46 – 120 AD, mentioned in his writing that Egyptians wore wedding rings on the fourth finger of their left hand. The ancients believed a special vein connects this finger directly to one’s heart – and this, of course, symbolizes love and fidelity.

So the Greeks and then Romans possibly “borrowed” the custom from their Egyptian neighbors. But what about the choice of hand? As jewelry designer Kate Miller-Wilson, puts it in an article for LovetoKnow, “Romans wore wedding rings on their right hands,” as the left hand was considered sinister and untrustworthy.

The Orthodox Christian Church inherited the custom from the Romans (through Byzantium) and, in turn, gave it to the ancestors of modern-day Russia when the princedoms of Rus were baptized in the 11-13th centuries. In a way, one can say the Russians got their habit of putting wedding rings on the right hand from Julius Caesar and Cicero.

At the same time, the question “What hand is appropriate for a wedding ring?” isn’t directly connected with religious difference. To be more precise, the choice of hand depends not only on religion but also on each country’s customs. For instance, in Poland, which is predominantly Catholic, married people wear their rings on the right hand, and so do couples in Orthodox Greece.

As for the Western European countries as well as the U.S., most of their inhabitants prefer the left hand which is considered to be closer to the heart. Also, sometimes people have two sets of rings (one for the engagement and another for the wedding) which can be worn on different hands.

Generally, it's immaterial which hand the ring is worn on, what is important is what it symbolizes, the persistence and clearness of the love between the two married people.