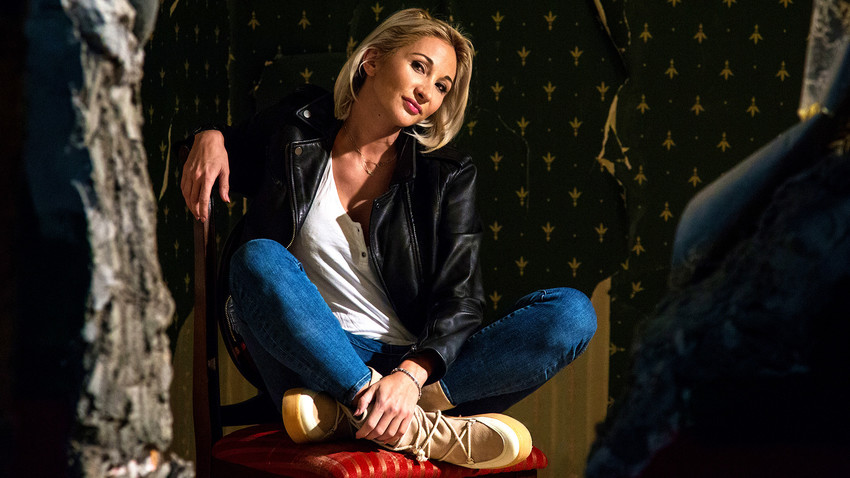 Press photo
Immersive performances are something relatively new for theater-goers around the globe. What are the mechanics of these shows and what peculiarities make staging them even more difficult in Russia?

The creative producer of one of the first immersive theater shows in Russia, The Revenants, Anastasia Timofeeva spoke to Russia Beyond about her experience bringing a new theater format to Russia.

What is the main principle of immersive theater? 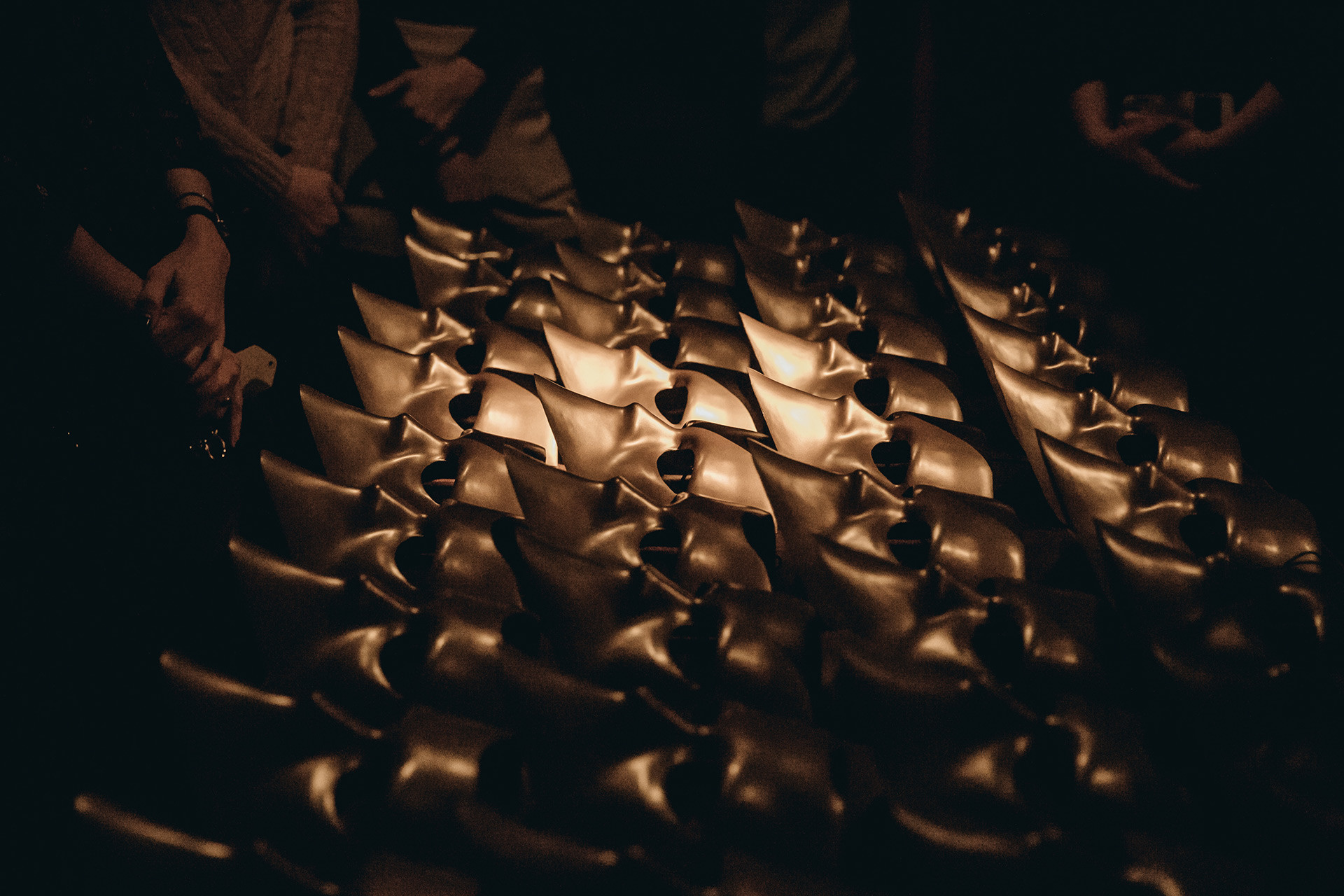 Immersive theater is defined not by the show’s content but by the audience’s role in experiencing it. The audience is no longer a passive viewer but an active participant in the stories presented all around them. Because of this, a great part of your experience revolves around your own baggage and emotional capacity to come in with an open mind and banish your expectations.

Sensations, emotions, and curiosity surrounding you in the show can teach you much about yourself. Not only because the story is playing around you but also because you have the freedom to choose what that story is for you, personally. You will begin to observe yourself and your own life through this theatrical prism and learn to trust your true instinct. 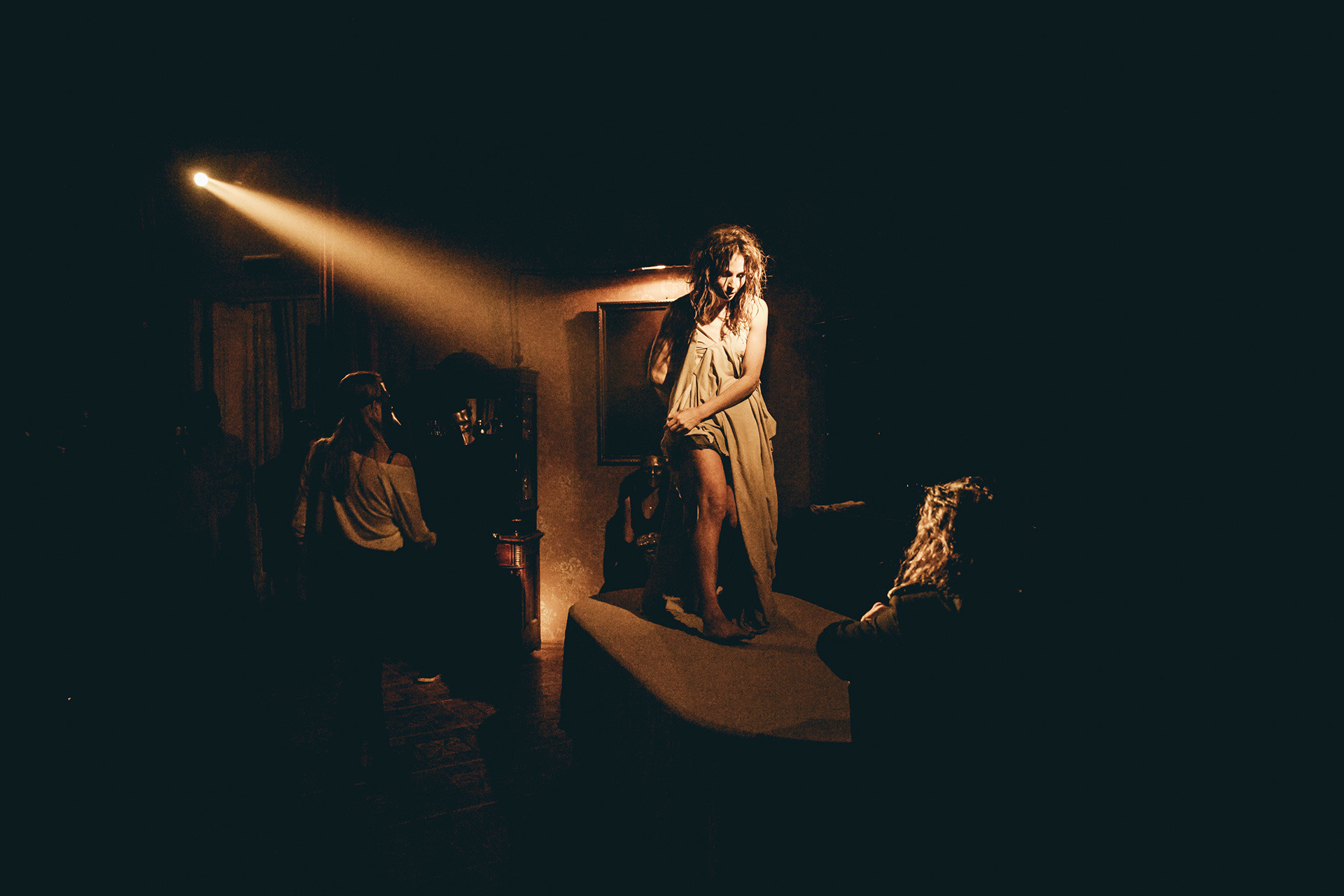 Immersive theater gives you the opportunity to rediscover the impulses that we truly desire, even from childhood. It’s a type of freedom and adventure you thought you’d never feel again.

Immersion as a performance method was born during the times of genocide in Cambodia (in late 1970s). There are no documents or evidence of this - all footage was destroyed. People decided to recreate the events in an artistic way. They wanted to reconstruct the events and live through them one more time.

The [British] Punchdrunk Theater Company was the first to perform immersive shows as a genre, as they’ve made the most commercially successful and popular projects.

How do you train the actors? Is it more difficult for them to be well-prepared or to improvise? 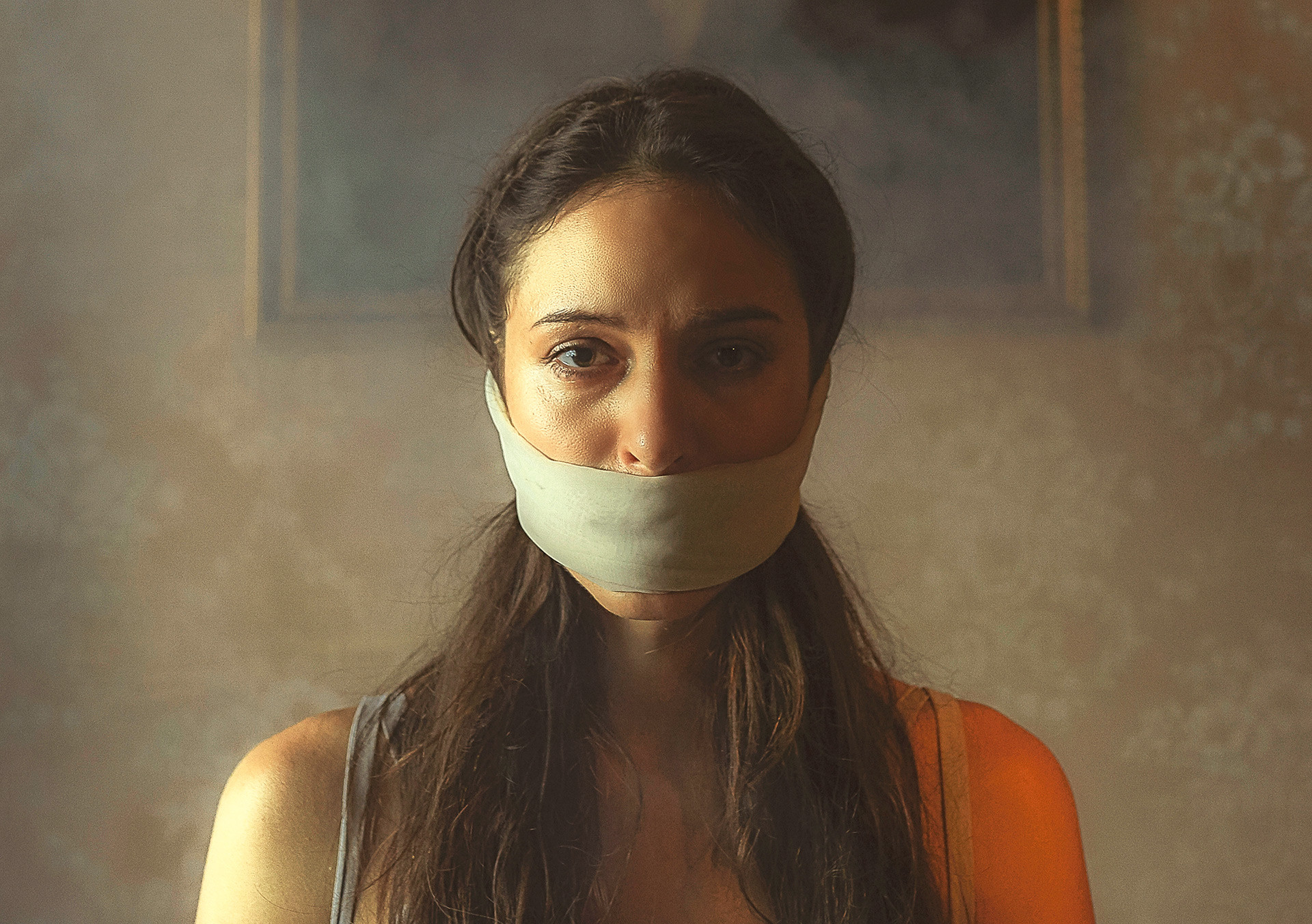 We use a method of performance training that was created and devised in America. It develops actors to work as an ensemble, to erase any egos and to open their minds to expect the unexpected.

We teach our actors how to find the story in their everyday lives. We challenge our actors to make themselves uncomfortable. For example, to lay down on the ground in a crowded public place to feel the exhilaration of becoming the unexpected thing in the collective normalcy of daily life.

How does the audience react to the actors? 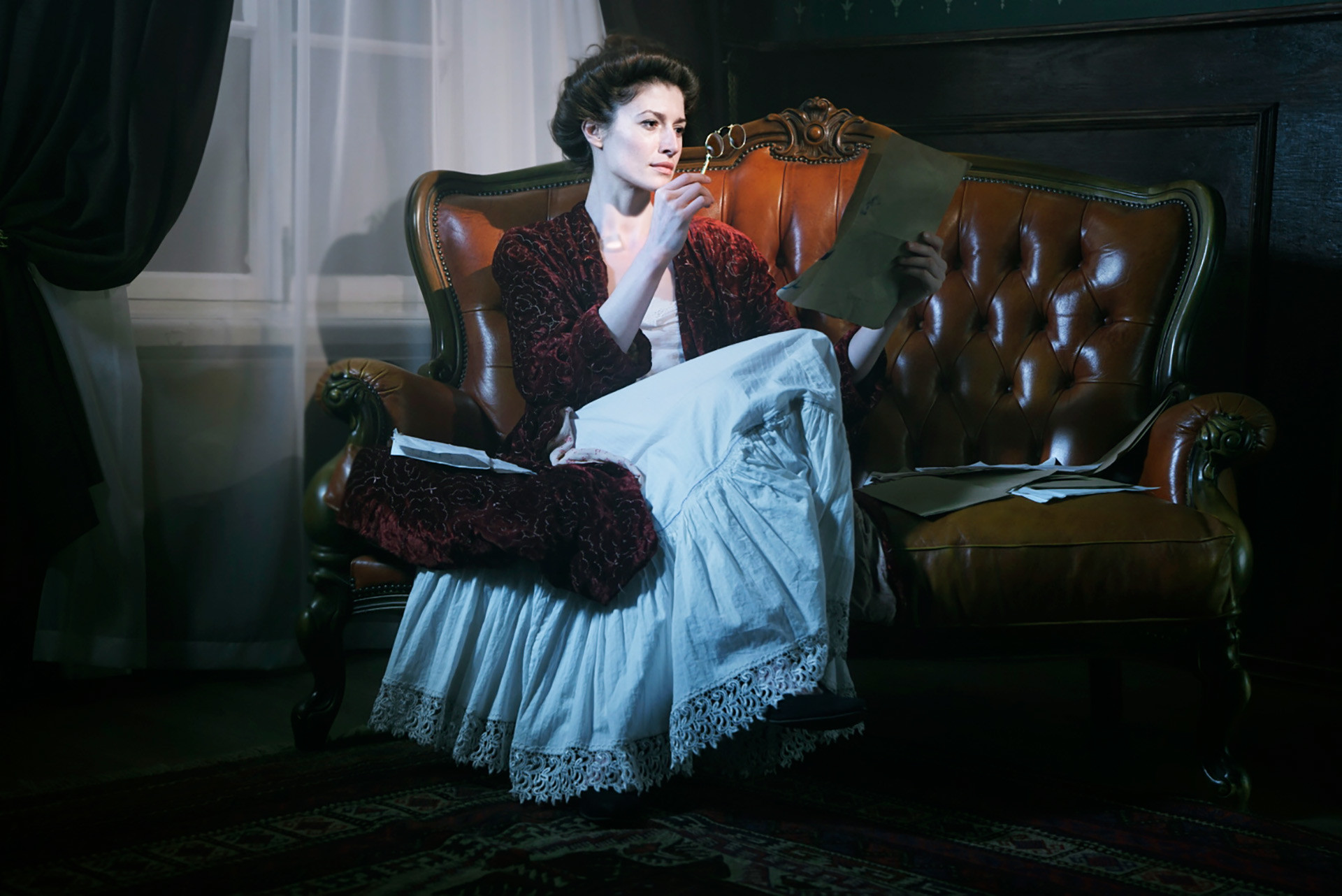 There are far too many small stories to list that are humorous or inspiring between audience members, but for me it is the sense of silent camaraderie – the subtle glances, eye contact, and physical closeness. During the show, the audience cares less about their personal space.

It’s like “floating” when you put yourself in a closed space for several hours to find your inner dialogue and bring your physical body to peace and relaxation. I believe it’s become so popular in Russia because generally people here are so tense and block their emotions. 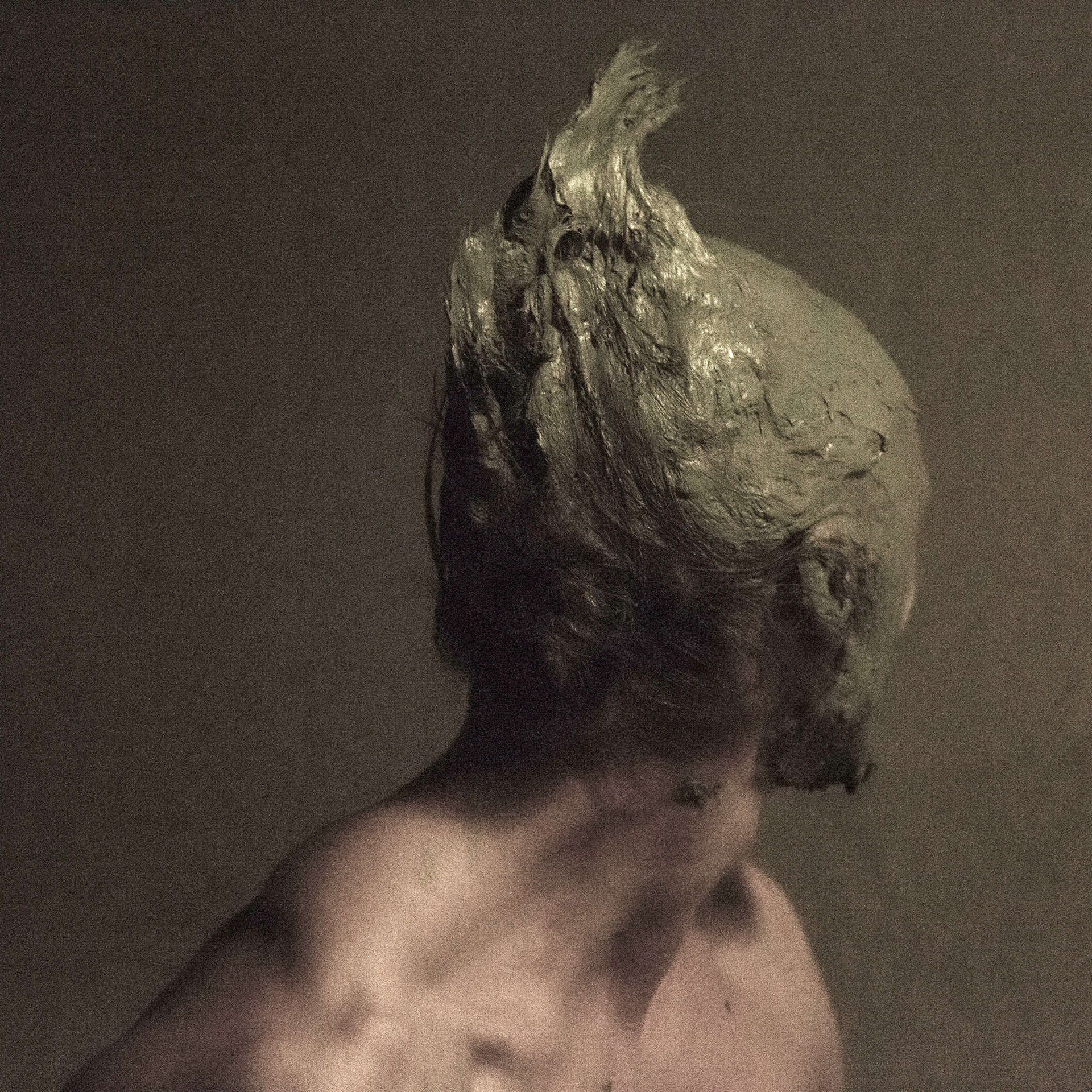 We wish our audience opens up to us and trusts us just a little bit and most importantly, trusts themselves. It will help them to focus on their suppressed emotions. Immersive theater is really all about discovering your true and unbiased feelings.

What were the difficulties with marketing an immersive show in Russia? 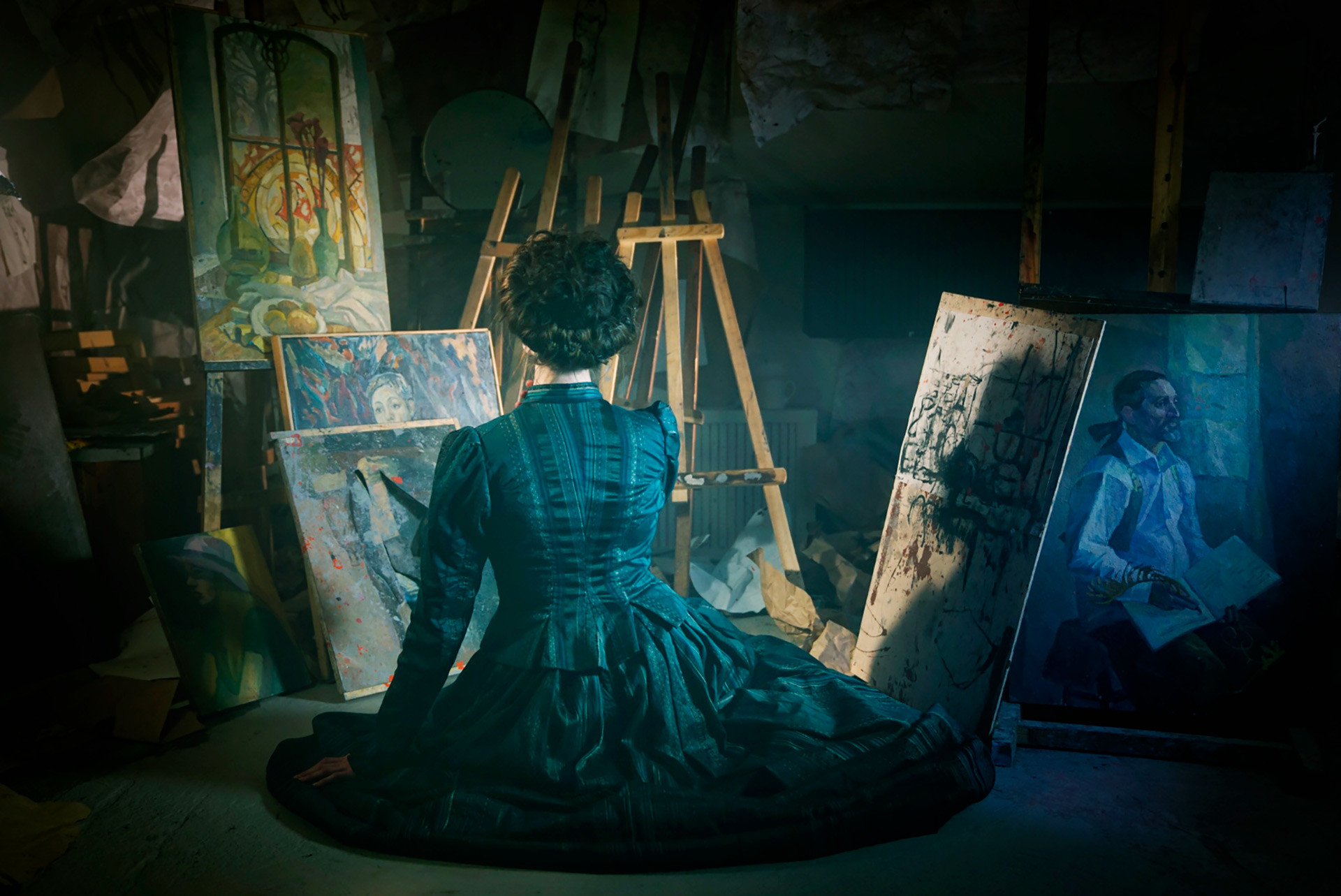 Marketing immersive theater is difficult regardless of the country it is taking place in. Because we have to entice the audience into a world driven by emotion and atmosphere without giving away too much. It is a challenge to explain the mystery. 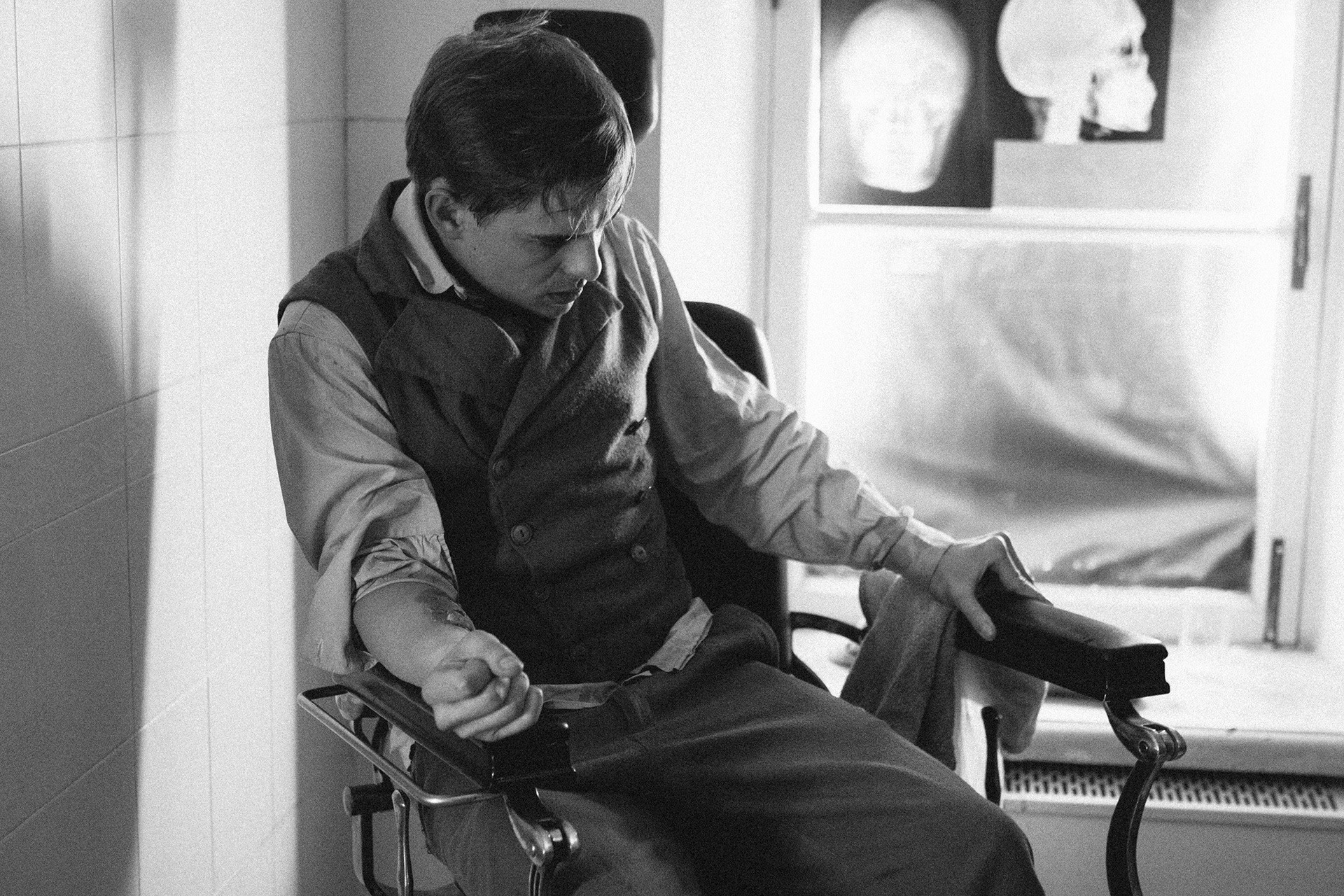 The Russian viewer has a very intelligent and analytical type of thinking. At the same time, a local viewer might say “I paid the money and I would like to see the whole show and not to miss a thing.”

It leads to some of the Russian newcomers experiencing frustration after the show. You have the freedom of action, so you are responsible for the content you see and the entertainment you get.

From our childhood we, Russians, have the culture of being the “passive viewer” who is being entertained. It’s a form of art consumerism. In immersive theater the viewer is our partner. 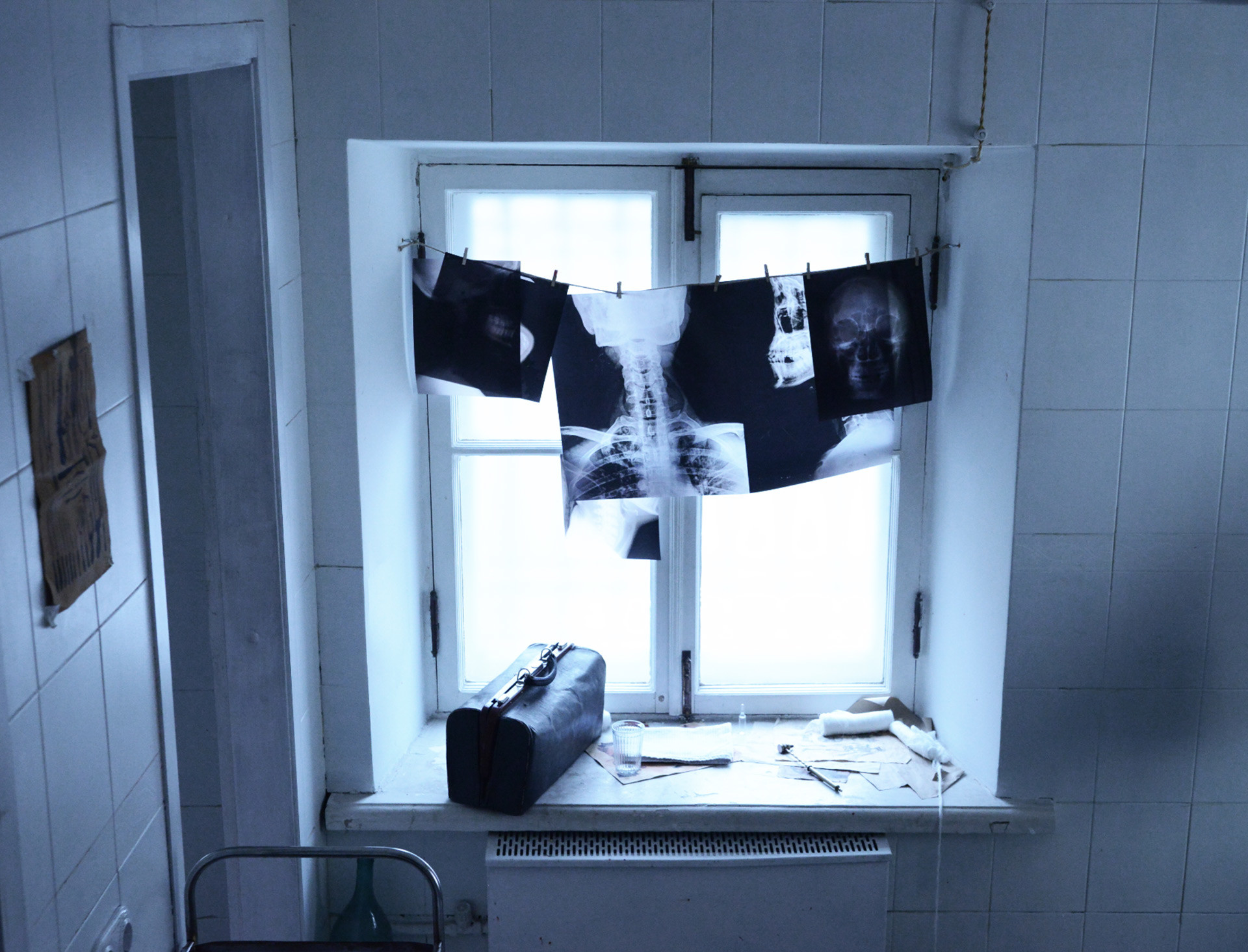 There are a lot of psychological moments in the behavior of a person while he or she is watching an immersive show; the viewer reacts to a certain character consciously, not by chance. Treat your perception of an immersive show the same way you see your life: Either you pay attention to be in control of what is going on all the time, or just relax and go with the flow.

Another specialty of the Russian audience is that it never follows the rules. So people always try to stick together with their friends (normally the audience is divided into several groups and each one starts the show on different time). So people could say to an actor: “Here, take 200 rubles and let us come at the same time.” But it’s so important to take different experiences from the show and be able to share it with your friends, to put together the pieces of the puzzle, to communicate, to understand what happened during the show by combining your impressions.

It’s not even a show, it’s not a performance, it’s a lifestyle. 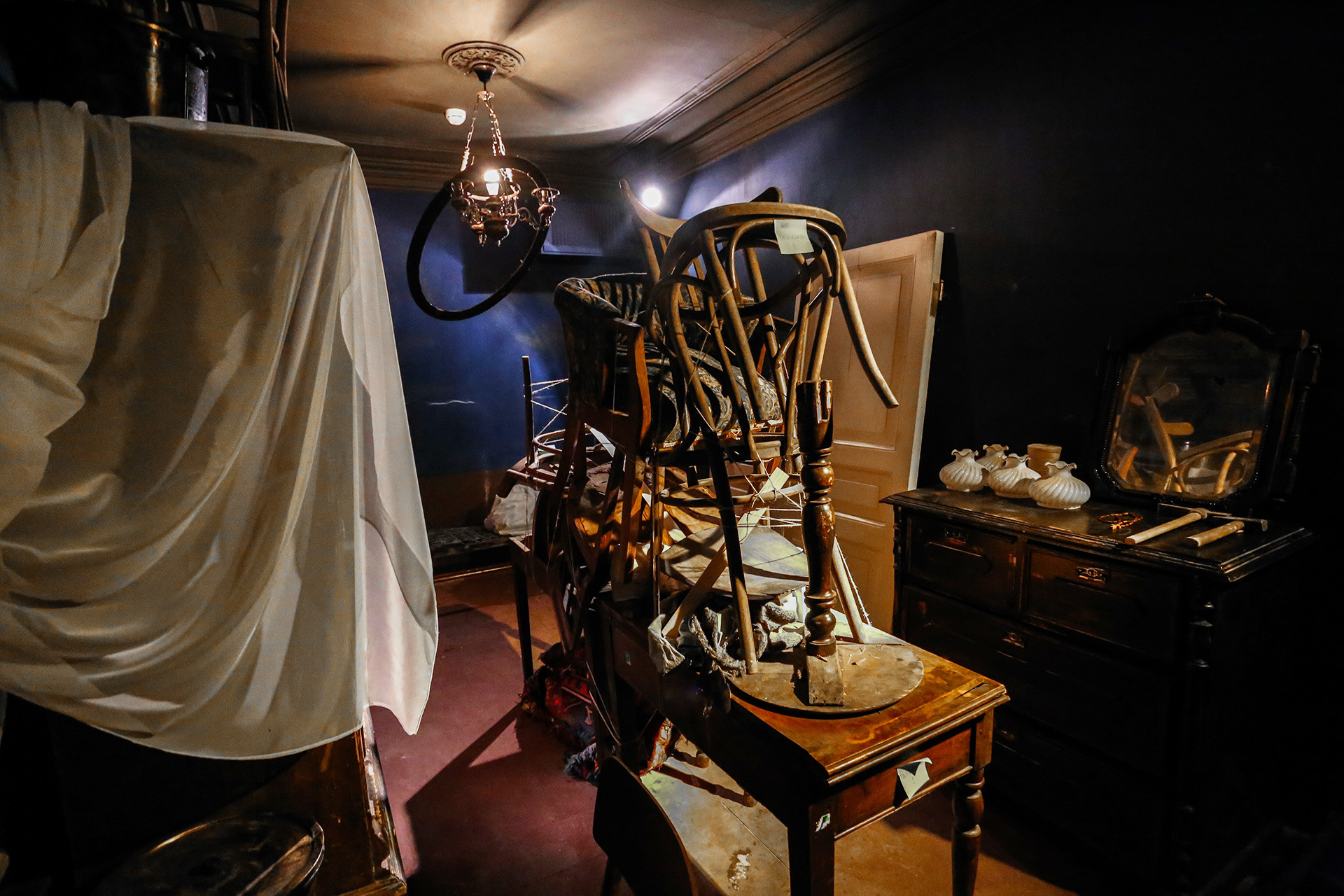 Anastasia Timofeeva has lived in New York for ten years, working on short documentary stories and PR projects. After visiting a local off-Broadway immersive show called The Alving Estate she became so inspired she decided to bring the format to Russia.