A question of life or death: Why Russia needs to embrace feminism 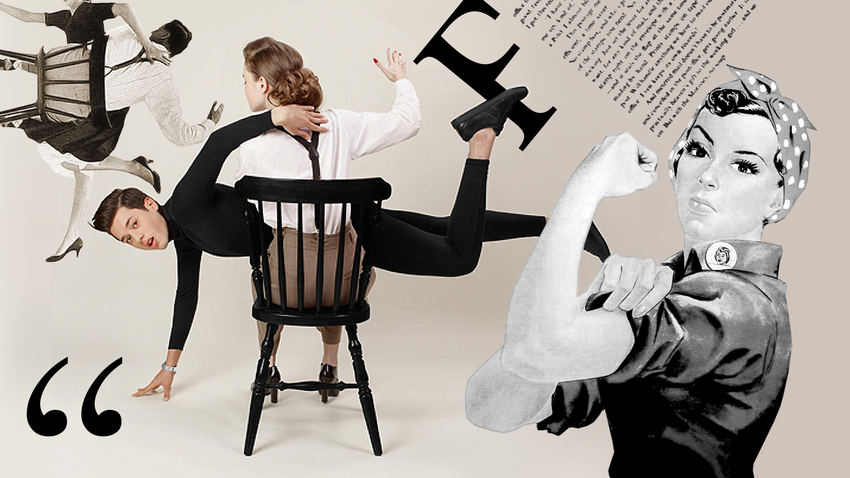 “Feminism is the radical notion that women are people,” Marie Shear once said. Moscow-based Russia Beyond observer Yulia Shamporova on why Russian society still has a long way to go before gender equality is commonplace.

The victory of feminism in Russia is fake, although it was sold to Soviet men and women for decades. Despite the active feminist movement in the Russian Empire during the early 20th century, and the fact that women were given the right to vote in 1917 (earlier than in many countries), gender equality in Russia does not exist.

The government of the new Soviet country quickly realized how to use the idea of feminism in the interests of the state. The plan was simple: Use a cheap working force of women while pushing their role as “traditional” housewives outside working hours. For more than 70 years of Soviet rule, everyday work for men and women was obligatory - if people slacked they were viewed as a parasite and risked imprisonment. And while a man’s day in the USSR ended after an eight-hour shift, a woman’s work would spill over into the evening at home.

Many Russians still think that a woman’s happiness relies on marriage and having children, and of course she should take full responsibility for bringing them up... 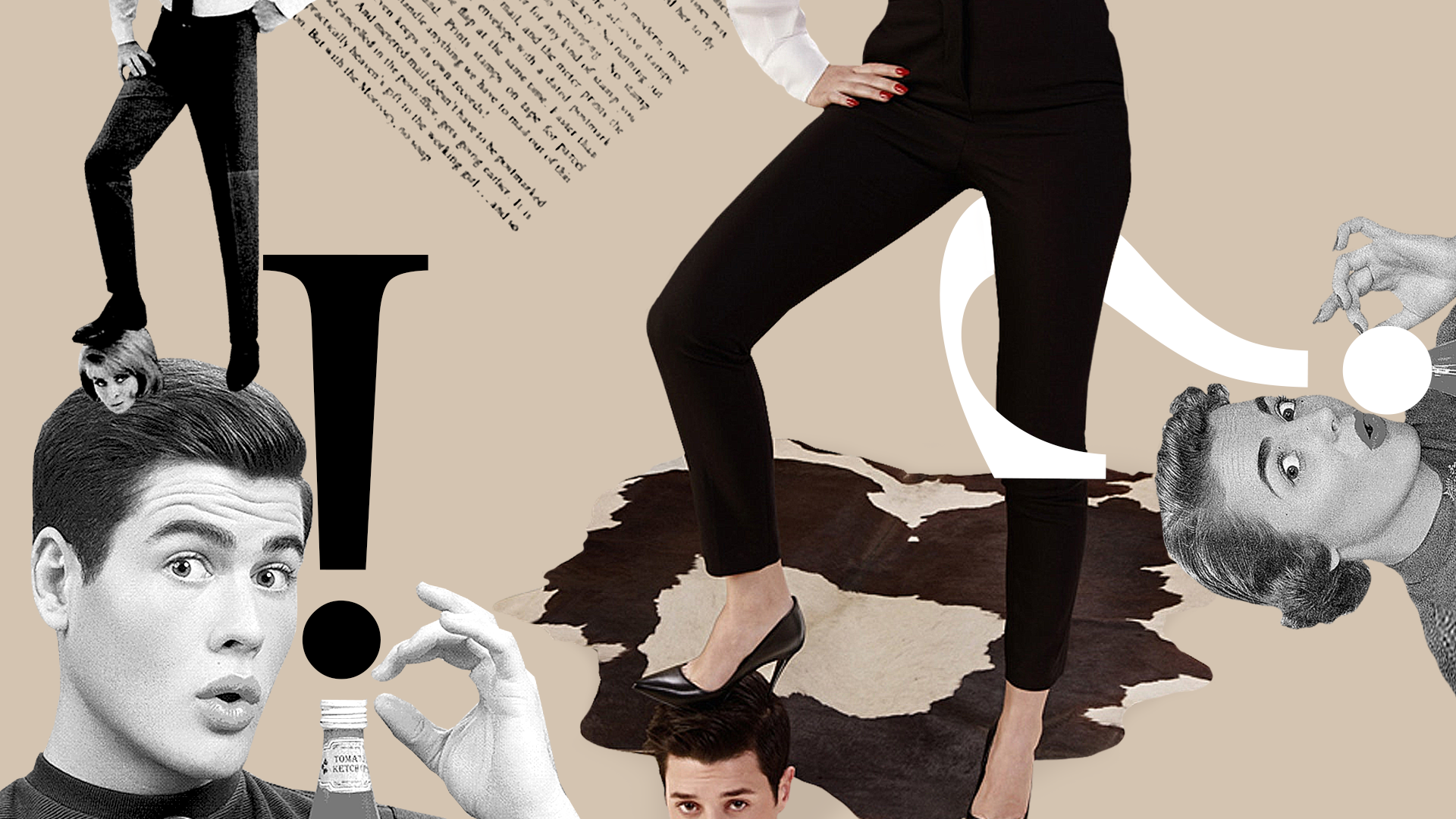 It all starts with upbringing, home education, school, and university. In Russia there are strong stereotypes about how boys and girls should behave, what toys they should play with, what they should be interested in, and even what they should study in home economics at school. Girls: Cooking. Boys: Woodwork - etc.

If a boy cries, he’ll be told he’s behaving like a girl, which should be considered a shame. On the contrary, the best compliment for a strong girl follows these lines: “She’s a real man.” Leadership, initiative, and decision-making are expected assets of a boy’s character, while for a girl: Complaisance, softness, passivity. The message is clear, isn’t it?

Don’t talk about your rights!

Given Russia’s patriarchal society, women in the country witness a lot of inequality and human rights violations (feminism is an aspect of basic human rights, not a form of matriarchy, as some think). But they don’t often speak out about it.

Part of the problem is that the word “feminism” and feminists in Russia in general are perceived in a negative light. Society mostly refuses to discuss the issue of gender inequality. Many people are afraid to call themselves feminists, but they support the idea of equal rights for men and women. A paradox? Not in Russia!

By talking about feminism you’ll most likely be publicly shamed, mocked, or aggressively criticized. Feminists in Russia should have strong characters. 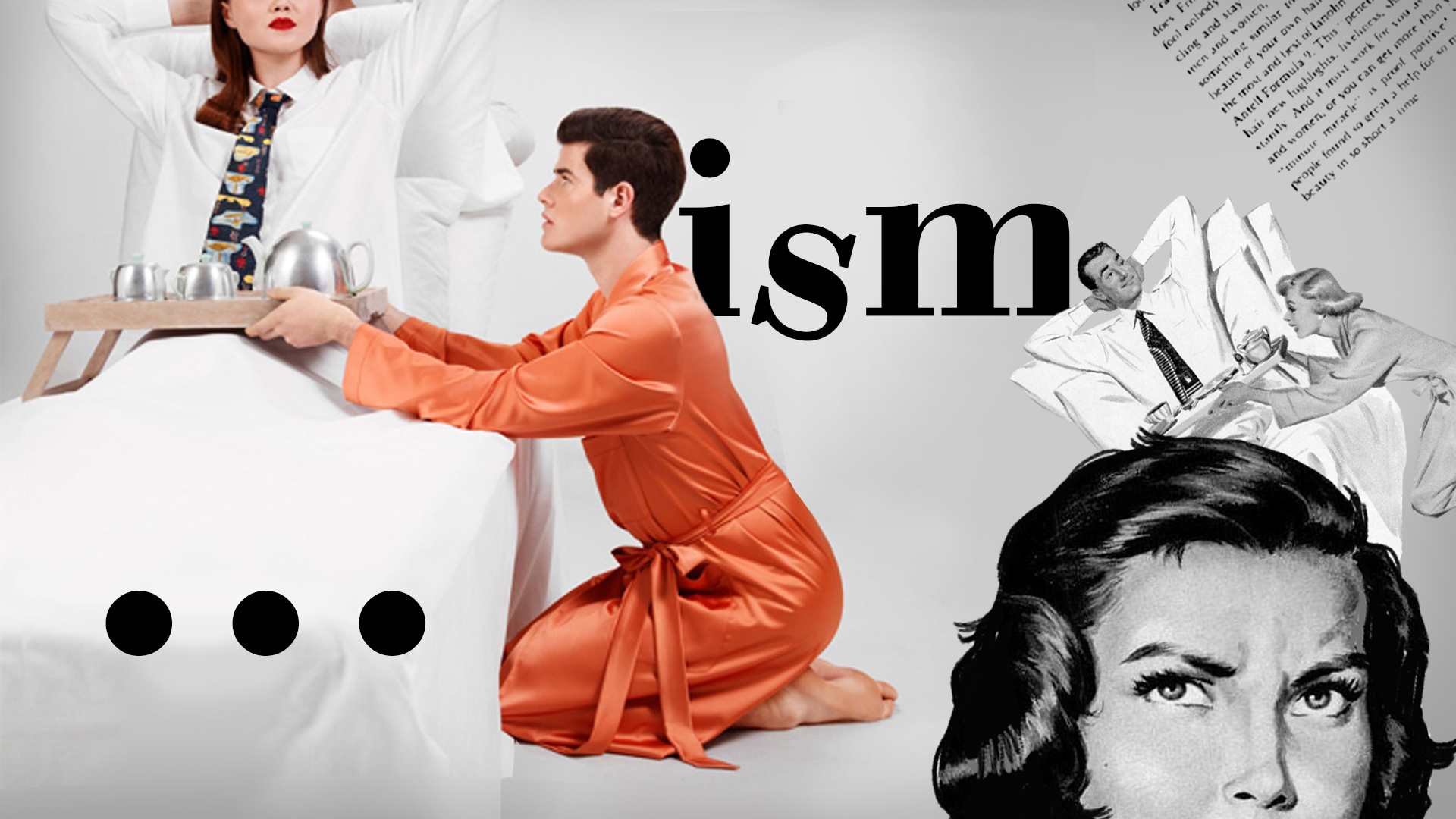 Modern Russian society gives women the idea that big business, big politics, and senior positions are for men, and that a woman should abandon her femininity in order to become a leader. And it’s scary for Russian women to lose their femininity. Apart from that, a woman who expresses her leadership qualities may be massively oppressed or criticized.

As a matter of fact, while generally showing better results at school and university, women in Russia usually end up in average positions, while senior posts are mostly occupied by men. According to the Gender Gap Index 2017 of the World Economic Forum, 38.7 percent of women compared to 61.3 percent of men work as legislators, senior officials, and managers. At the same time, 61.3 percent of women work as professional and technical workers compared to 36.8 percent of men.

There are not only fewer women in senior positions, but in parliament as well: Just 15.8 percent. The percentage of women in ministerial positions is even fewer: Only 9.7 percent.

With over half of Russia’s population being female, they are totally underrepresented in power and their voices are not heard.

At the same time, it’s scientifically proven that the presence of female leaders in company management significantly increases the profitability of any business.

Marriage is not a career path!

There are frequent situations when women are paid at least 30 percent less than their male colleagues for the same job.

Snob magazine recently published an article highlighting cases of female labor discrimination. One story painted a vivid picture of a boss justifying the inequality of payment by the “fact” that men need to support their families, while he was standing in front of his employees - most of whom were single mothers.

At the same time, Russia is one of the leaders when it comes to professions prohibited for women: There are 456 of them!

So, if you are getting married and/or have a career, you may have problems finding a job. The potential employer will ask you about your plans on having children, meaning that you might take maternity leave, which is three years in Russia. A positive answer will make your chances of getting a job lower even if you are better qualified.

This all encourages women to get a husband (sponsor). But why should a grown-up, educated, professional woman find a sponsor in order to get a salary equal to her male colleagues? The next absurd question that may be asked is why do women need money if men pay for everything?

One possible solution to this problem is to divide maternity leave between a woman and a man, and to encourage men to participate in a child’s upbringing as well as to divide the house work and financial expenses equally. Paternity leave may help to stop employers discriminating women as men would need the same time off as women.

In 2016, researchers collected data on 217 countries and found that cleaning, cooking, and caring for children and elderly parents took 23 years of additional work from a woman’s life. Isn’t it fare to share this time equally? 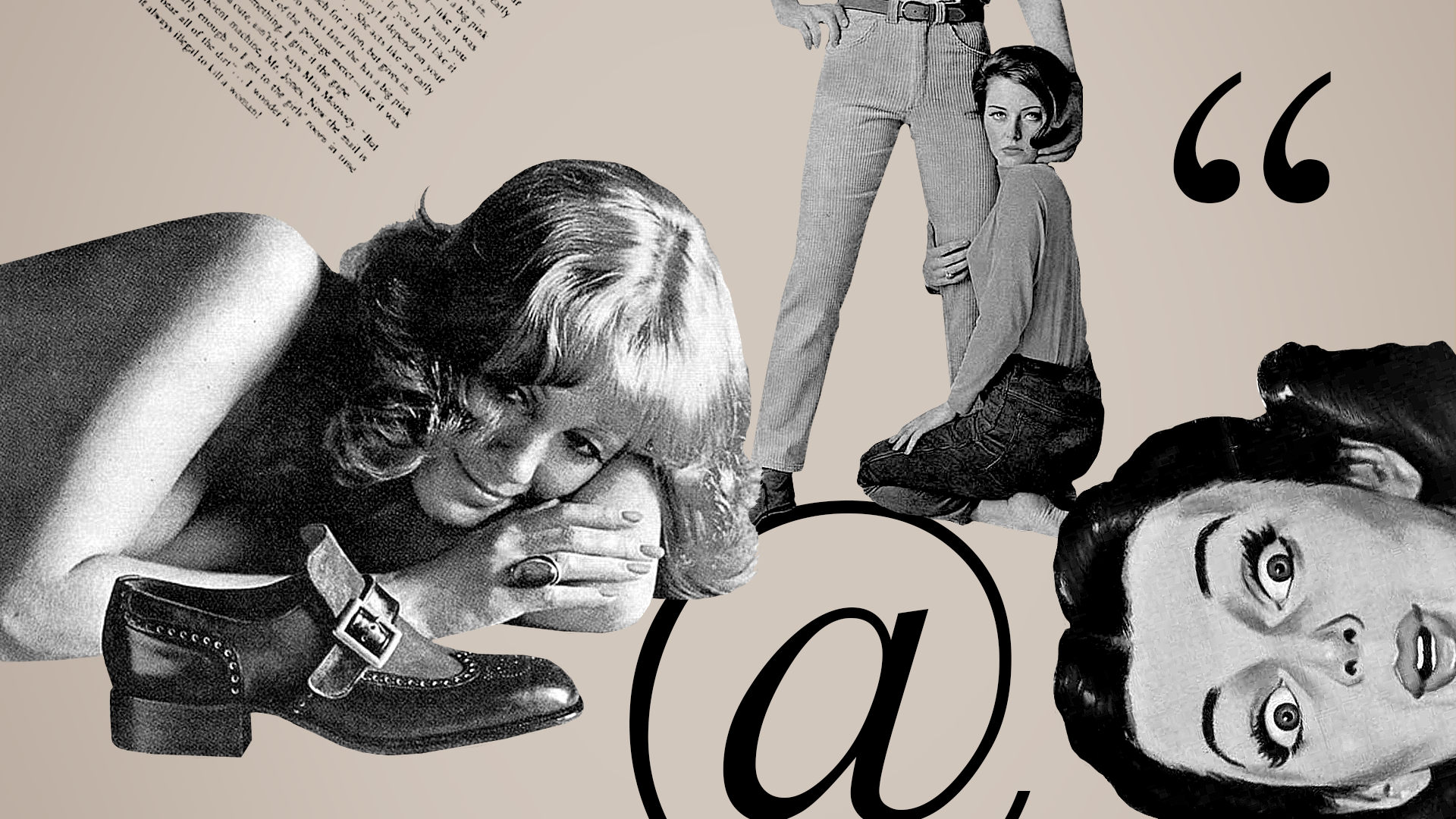 In January 2017 the Russian Duma passed a law decriminalizing domestic violence. This means that beating a family member is punishable by a fine - and not automatic jail time. It’s mostly women and children who suffer from domestic violence and now there’s far less legislative power to protect them.

According to official statistics from the Russian Ministry of Internal Affairs, 50,780 people were victims of domestic violence, including 36,493 women and 11,756 children in 2015.

The cases of women being sexually harassed, raped, or killed covered by the press often get hit with negative public comments. The main message: She’s probably to blame as her skirt was too short, her smile too wide, she was too friendly, so she provoked him. Some people even go as far in expressing sympathy for the rapist or killer.

Last year the most popular daily show on Russia’s Channel One (TV) dedicated five episodes to the case of Diana Shurygina, a 16-year-girl who was raped at a party. During prime time hours politicians, pop stars, activists, and the rapist’s family discussed who was responsible. Many people blamed the girl for being drunk at the time. What’s more, the teenager was so traumatized that she had psychological treatment after the ordeal.

Sexual harassment at a work place remains a big issue and often goes untold. Women in Russia are still too afraid to talk about it and to blame their abusers publicly.

Only 10-12 percent of sexual violence victims in Russia contact the police, many are afraid of being shamed, according to organizations dealing with the issue.

And you are still wondering if Russia needs feminism? It really is a life or death question.

Click here for a completely different opinion on the topic.

The views expressed here are those of the author’s and do not necessarily reflect the views of Russia Beyond.