Here’s where you can check out Russia’s military technology 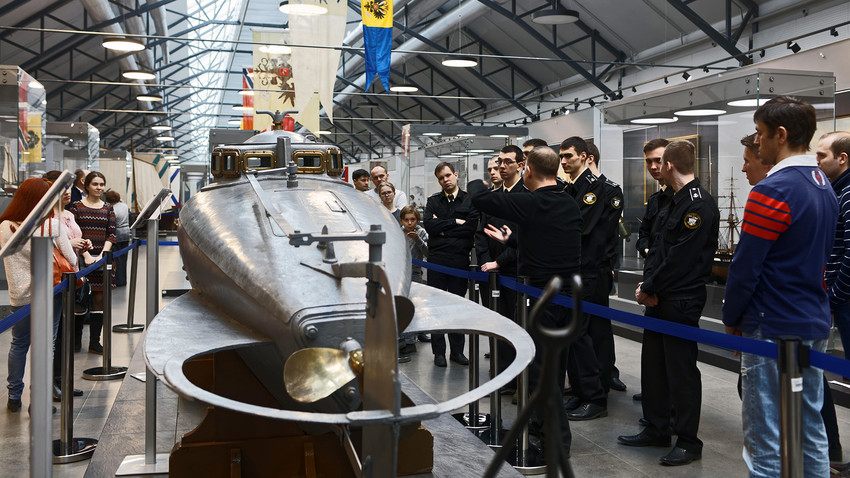 Legion Media
Throughout history Russians have invented countless weapons, some big, some small - some downright devastating.

The Museum of Military Technology in Park Pobedy 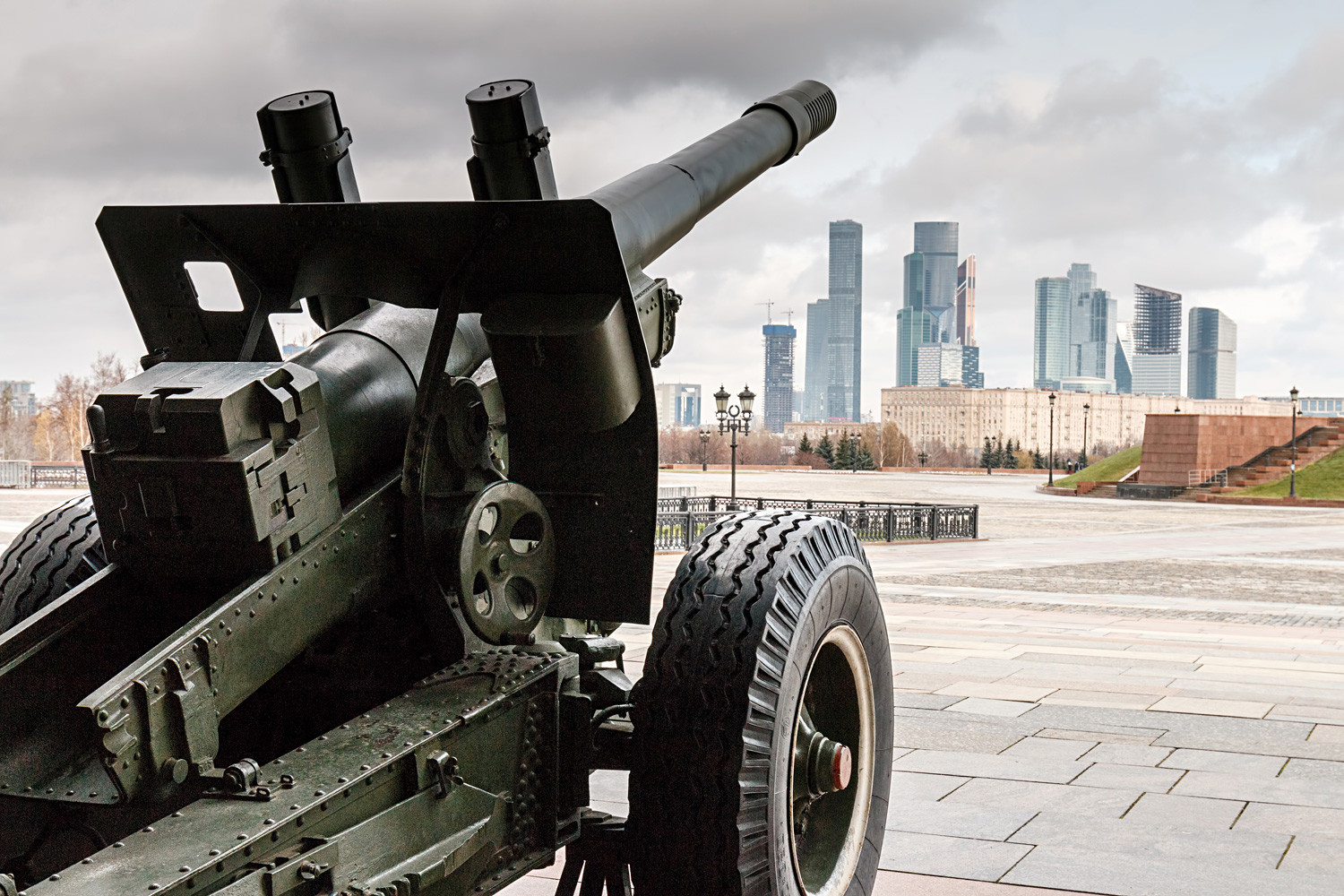 The Museum of Military Technology in Park Pobedy

The park’s territory is an enormous memorial compound that consists of 300 examples of heavy technology from the USSR and its allies, as well as Germany. The T-34 (the largest WWII tank) planes, cannons, howitzers, anti-aircraft guns, and the wreckage of a crashed German plane displayed on Poklonnaya Hill are on . In order to see the you will need to walk at least eight km. So get a bike or scooter.

The park also houses the Central Museum of the Great Patriotic War with six dioramas (from the Battle of Stalingrad to the Battle of Berlin) and unique halls. One of them is the Hall of Memory and Sorrow made of red and black marble with subdued light and Mozart’s Requiem playing in the background.

How to get there:  Follow the signs from Park Pobedy Metro. By the park entrance there is a ticket booth that will provide you with a map of the park with instructions.

The Tank Museum in Kubinka 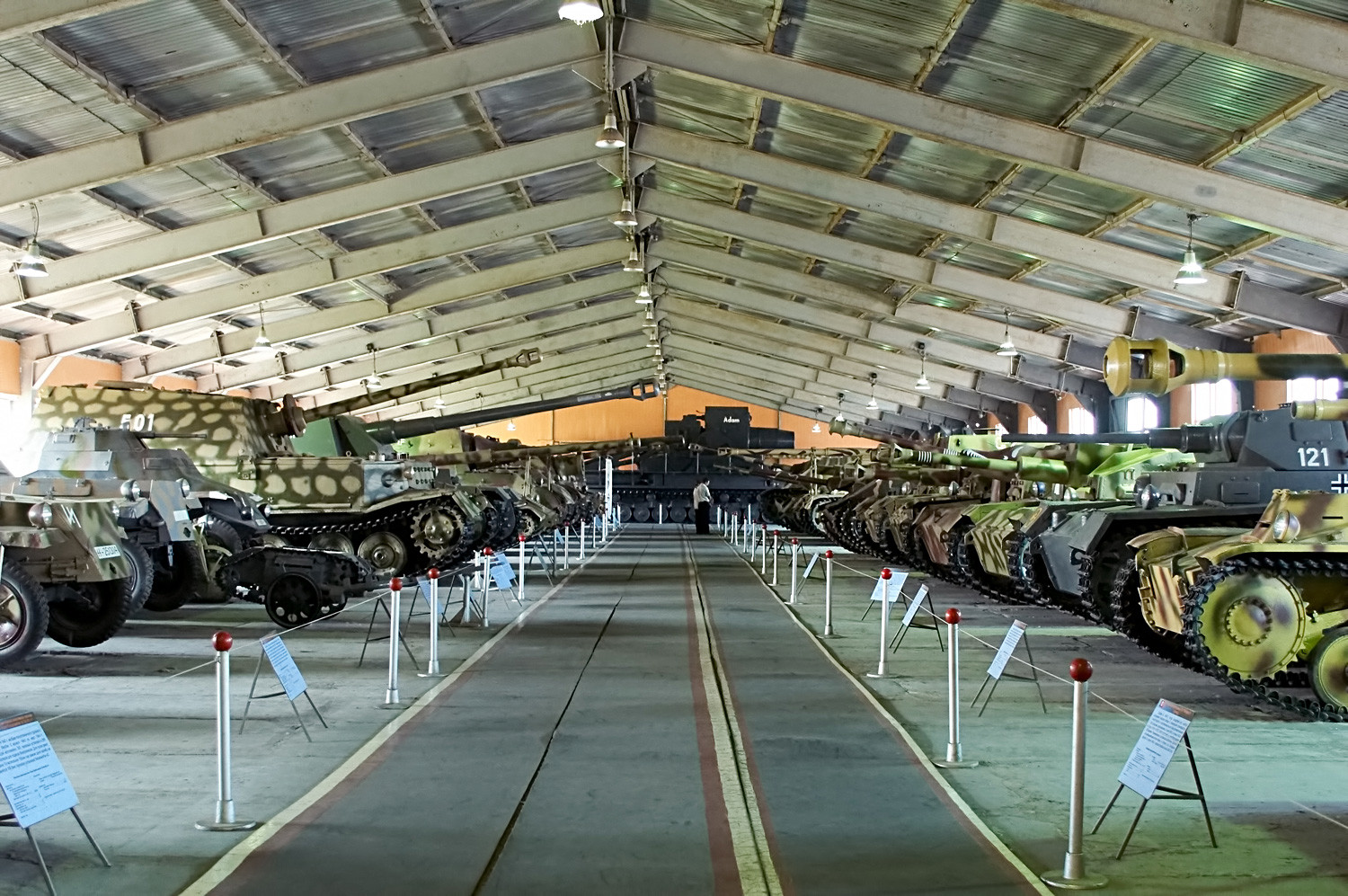 The Tank Museum in Kubinka

This is the largest tank museum in the world. It covers 12 hectares and boasts a collection that consists of more than 350 pieces of technology from 14 countries, including the UK, U.S., and Japan. The collection began to take form in when war trophies were exhibited. Today, everything is preserved in enormous pavilion hangars. Here you can see the entire history of Russia’s tank construction, from the first light MS-1 tanks to the modern T-80.

How to get there: It’s about an hour’s ride from Moscow. Take the train from Belorussky Station to Kubinka station. There take minibus No. 59 to the Tankovy muzei (tank museum) stop, then a taxi or the free museum bus, which runs on weekends or during holidays. It leaves the station once every hour.

The Aviation Museum in Monino 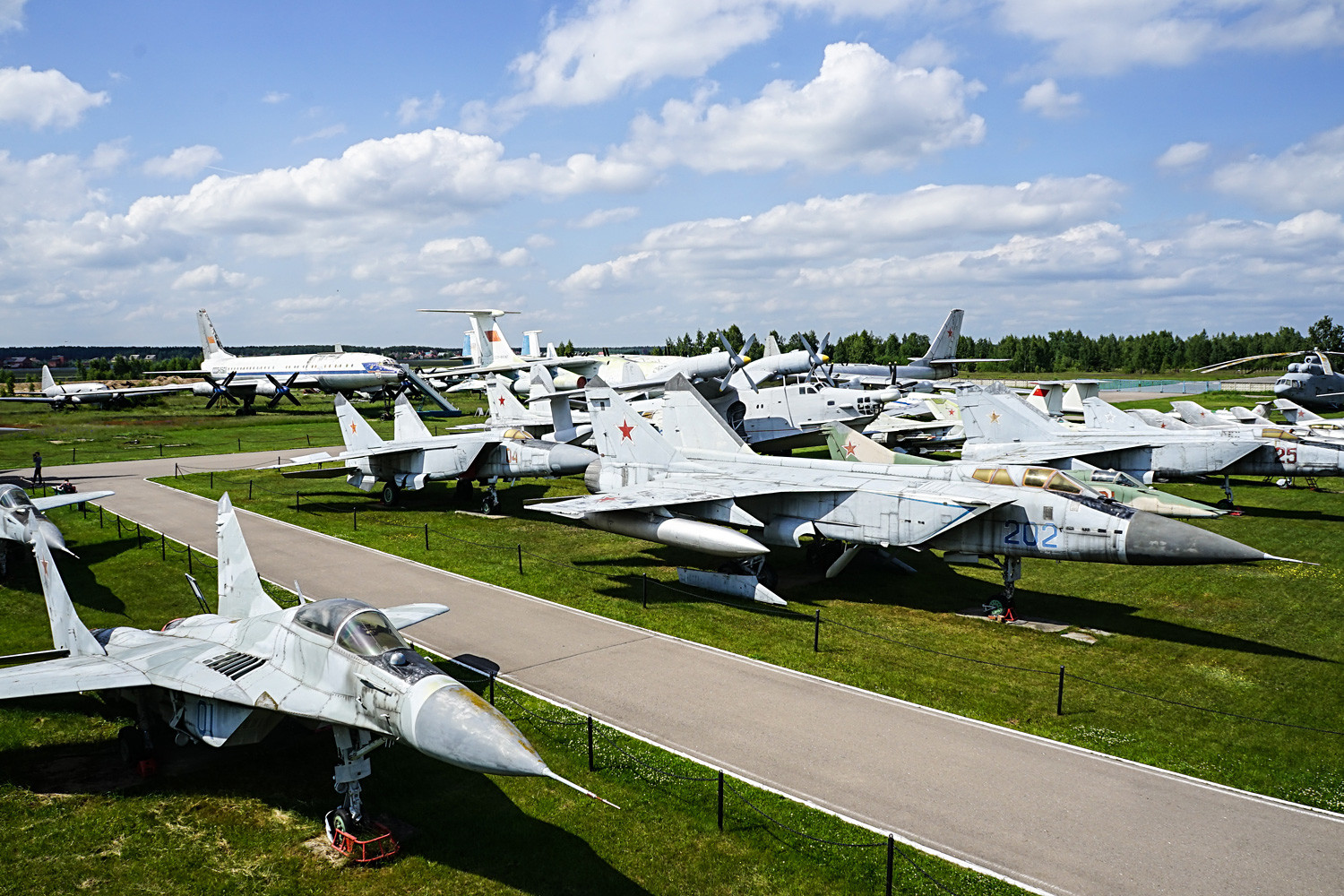 The Aviation Museum in Monino

The Aviation Museum is another museum in Moscow’s suburbs. It shows both civil and military aviation from the beginning of Russian aviation in 1909: From giant Soviet airplanes to small helicopters. Recently, the museum acquired the BOR-5, which burned up when it entered the atmosphere. The exhibits are displayed in the open and span two hangars and six halls.

How to get there: Take the train from Yaroslavsky Train Station to Monino Station, or take bus No. 363 from the bus station by Schelkovskaya Metro to the last stop. The journey takes one hour 20 minutes. 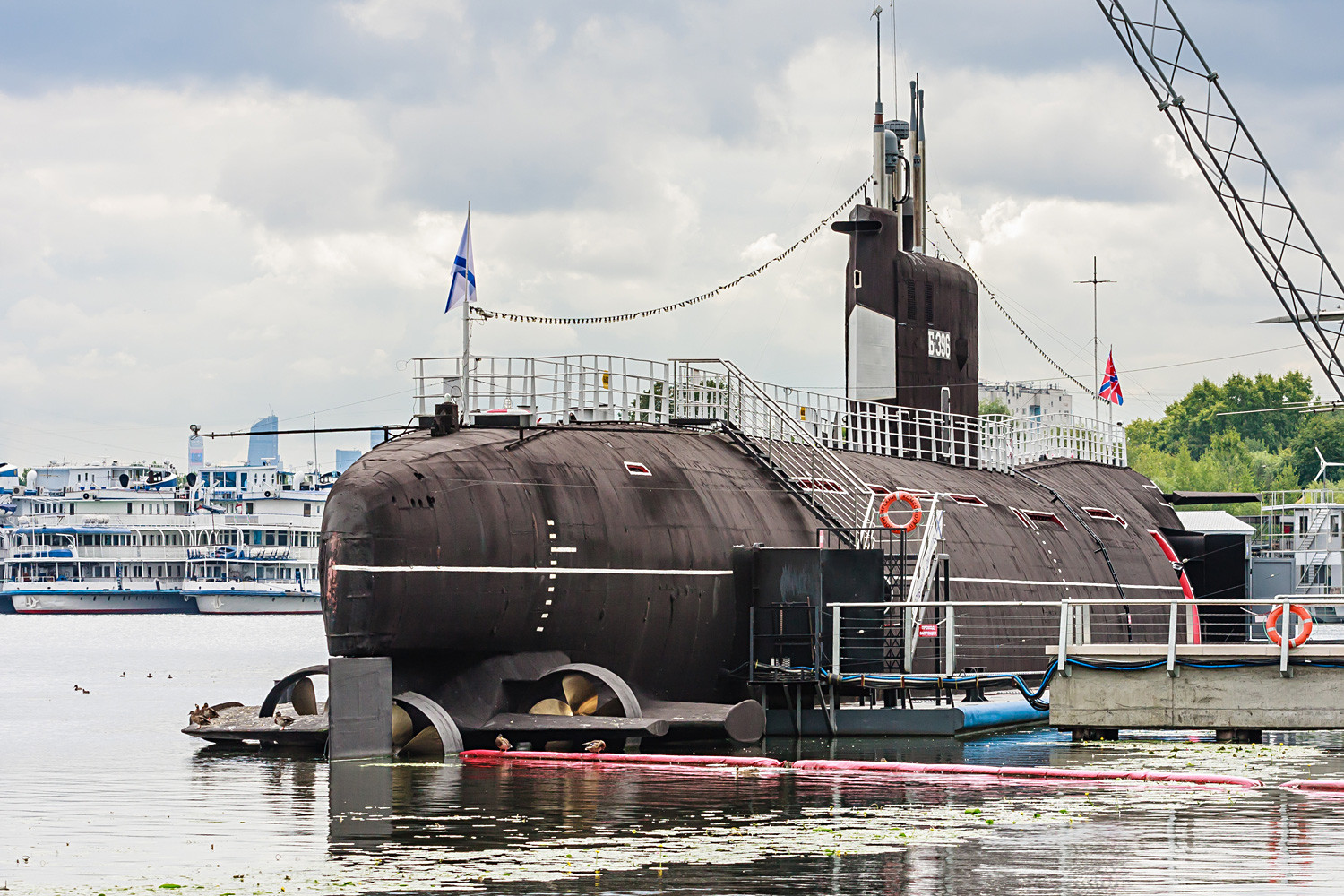 This museum is located on a 90-meter diesel submarine, which is docked in the Severnoye Tushino Moscow Park. The main exhibit is the B-396 submarine itself. You can walk around its cabins, the wheelhouse, see how sailors live (visit their shower room, for example) and check out the torpedo compartment. Also, the museum has a simulator so you can have a go at navigating the sub in 3D.

How to get there: 20 minutes from Shodnenskaya Metro station

The Central Museum of the Russian Armed Forces 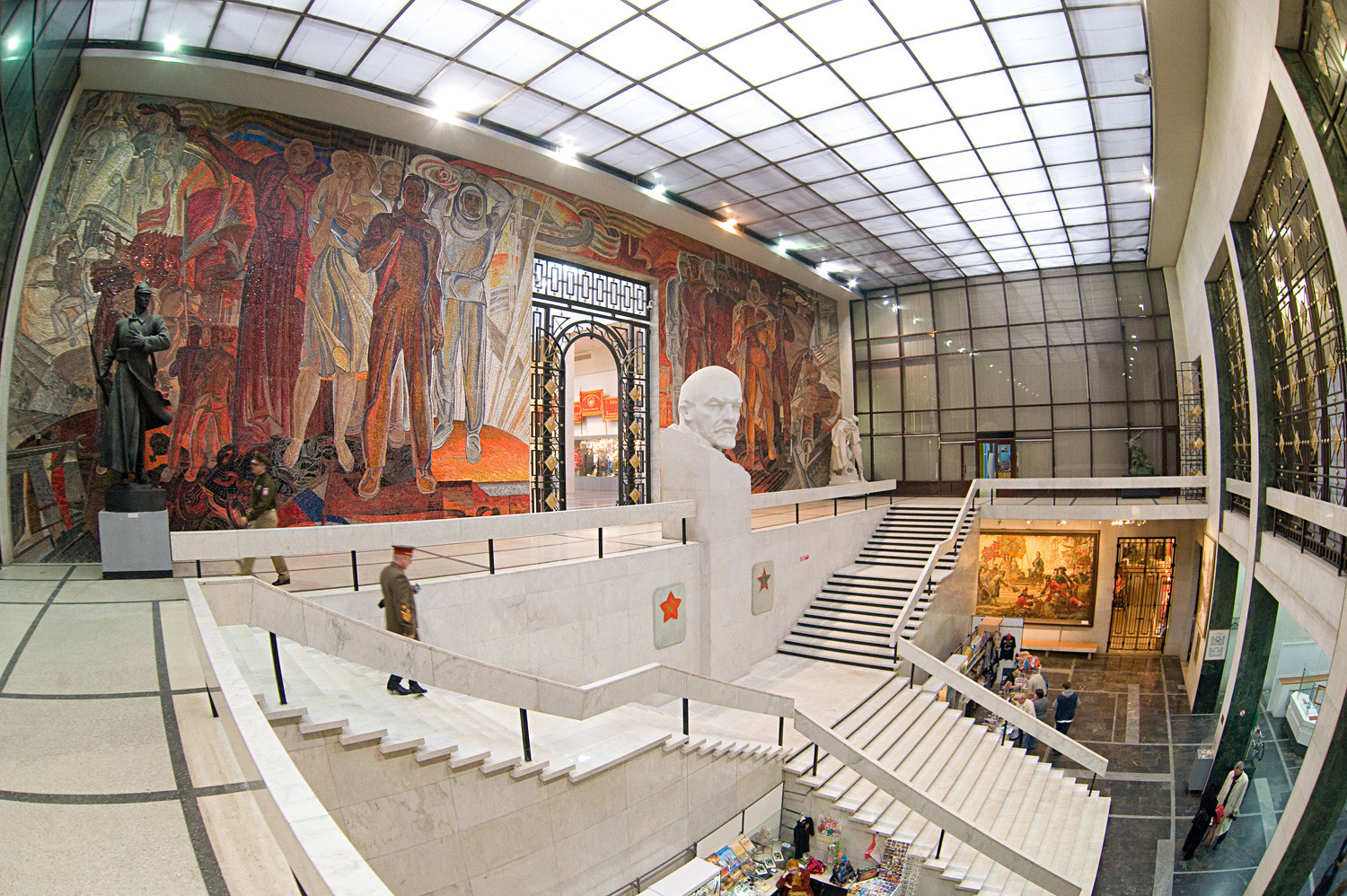 The Central Museum of the Russian Armed Forces

The museum is located on Soviet Army Street. It has 24 rooms with thousands of weapons, clothes, banners, and photographs. The rooms are divided according to historical periods: The Russian Army during the Empire; WWI; the 1917 Revolution; the era of the Red Army; the Perestroika, and much more.

How to get there:  Five minutes from Dostoevsky Metro 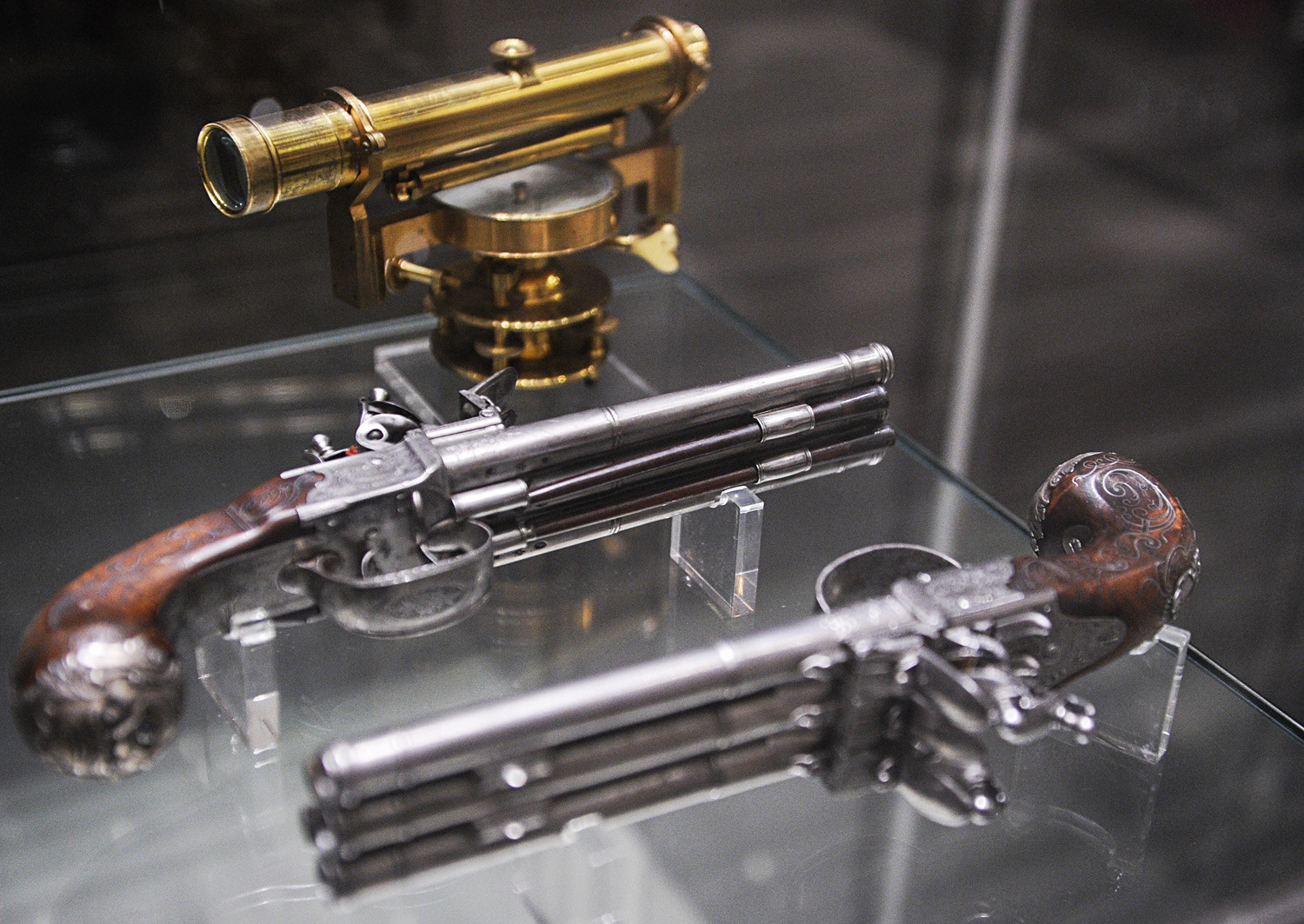 This is one of the most famous military-historical compounds in Moscow. You can see rare weapons from the Russian Imperial Army and Napoleon’s Army, armor from Ancient Russia, Kazakh swords, Alexander II’s sabers, and much more.

How to get there: From Teatralnaya, Okhotny Ryad, or Revolution Square Metro.

The Military-Historical Museum of the Artillery, Engineer Corps, and Signal Corps 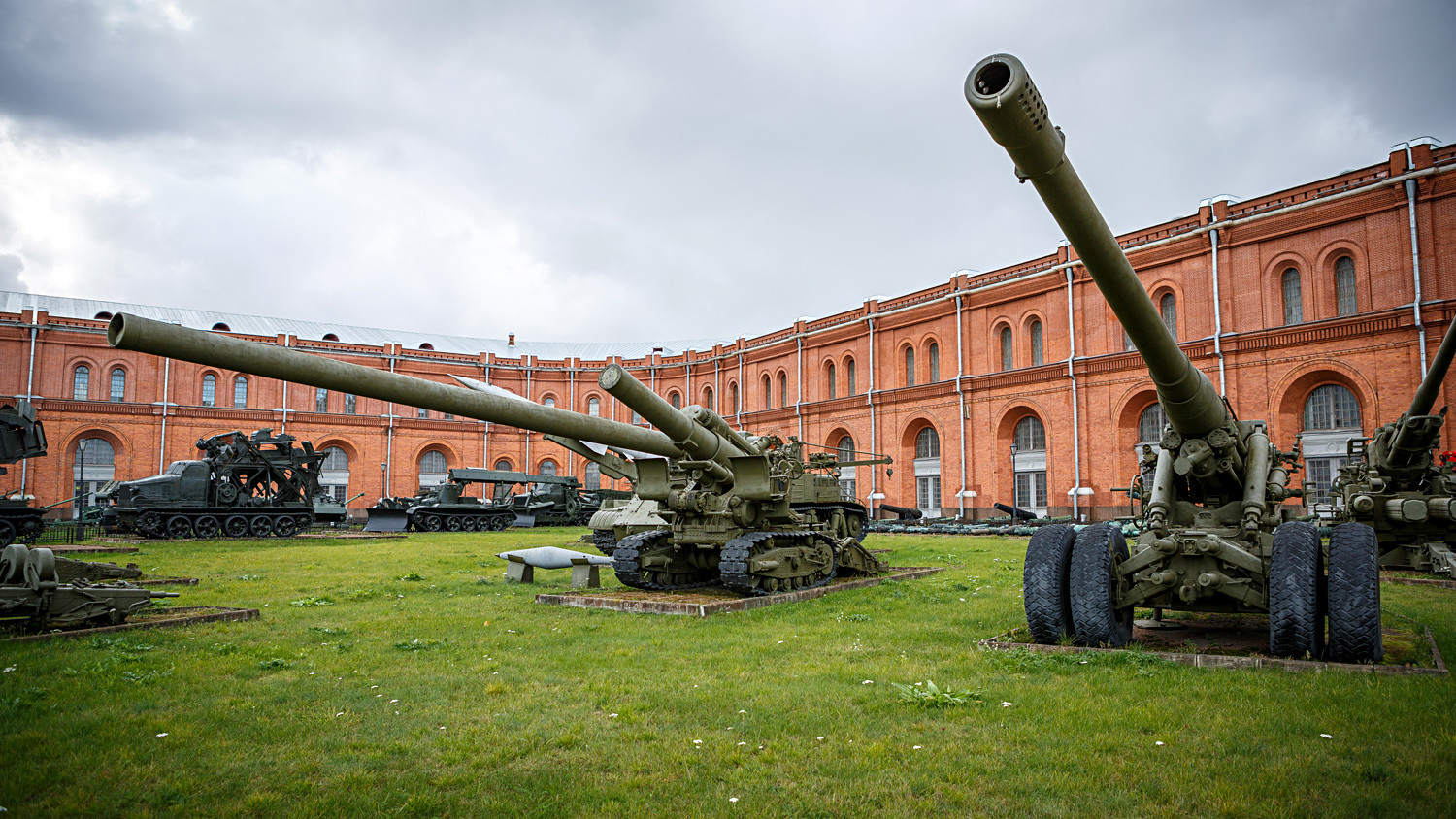 The Military-Historical Museum of the Artillery, Engineer Corps, and Signal Corps

The museum appeared on the territory of the Peter and Paul Fortress in 1756. It had been decreed by Peter the Great for the preservation of old artillery guns. Today it is the largest museum of military technology in the world. During the Great Patriotic War tanks were repaired on the second floor of the building, something that the holes on the ramps still bear witness to. The museum also has ancient Slavic swords, hand cannons, a Katyusha, modern long-range missiles, and a room dedicated to the Kalashnikov machine gun. You can even shoot it at the museum’s firing range.

How to get there: 10 minutes from Gorky Metro station 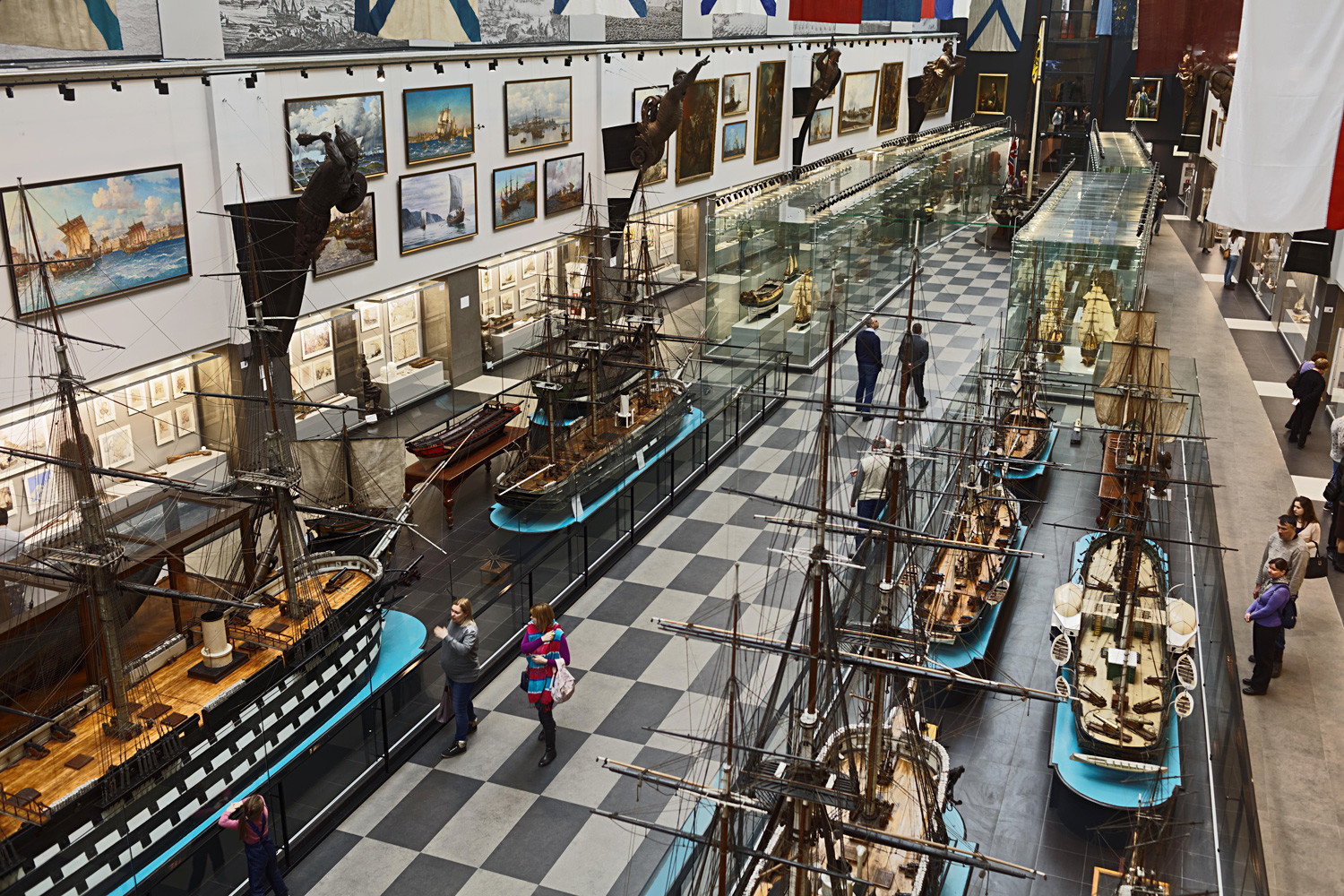 The marine barracks of the Russian Empire have everything related to shipbuilding. The museum is thought to possess the world’s richest collection of model ships, which is comparable to the collection at the National Maritime Museum in Greenwich in the UK. The museum in St. Petersburg also has grandiose blueprints for ships that were never built. Last but not least, the museum has an entire arsenal of small arms and bladed weapons, including an old Russian cannon.

How to get there: From Admiralty, Sadovaya, Spasskaya or Sennaya Ploschad metro stations.