What connected Stephen Hawking to Russia? 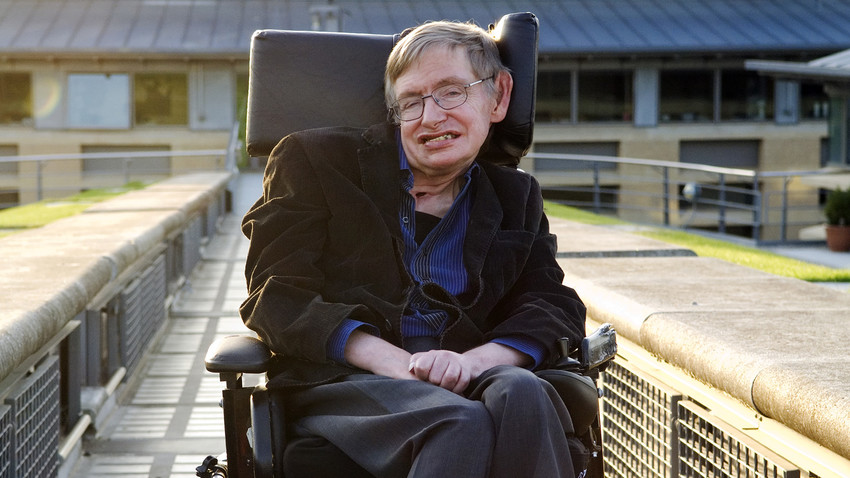 Getty Images
The brilliant mind and most famous physicist of his time visited the Soviet Union numerous times and most recently supported a Russian billionaire in his ambitious initiative to explore the Universe.

On March 14,  renowned theoretical physicist and cosmologist Stephen Hawking passed away at the age of 76. The British genius, famed for his work on black holes and relativity, wrote many books including The Brief History of Time.

Trips to USSR and smuggling

The public and fellow scientists in Russia, like anywhere else in the world right now, are shocked at the passing of Hawking. Alexei Starobinsky, a Soviet and Russian astrophysicist and cosmologist, was lucky enough to know him from 1973 when Hawking visited Moscow and discussed black holes with Starobinsky and physicist Yakov Zel’dovich.

“He was truly an outstanding scientist,” Starobinsky told TASS (link in Russian). “His dream was, out of pure principle, not simply to explain things but to calculate everything that we see now. This was an ambitious task and he got very close to achieving it.” 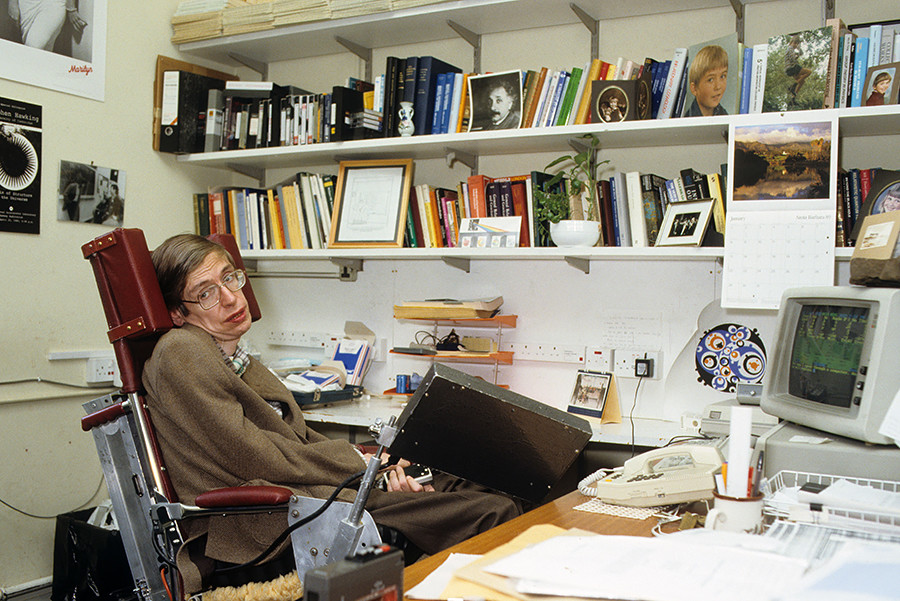 As Hawking wrote in his book My Brief History, he visited the Soviet Union seven times - mostly for academic reasons - to meet with Soviet scientists who were not allowed to travel to the West.

“The first time I went was with my student group, including one guy who was a baptist and was distributing copies of the Bible in Russian, and he also asked us to get them secretly through the border,” Hawking told TASS in 2016 (link in Russian). “We did it without anyone noticing, but on our way back the authorities found out about it and arrested us for some time. However, accusing us of smuggling could have caused an international scandal and unwanted publicity, so they let us go after a few hours.”

In the same interview, he said he enjoyed his visits to Russia and would have loved to come again.

Searching for life beyond Earth

During the last few years of his life the renowned cosmologist also supported an ambitious initiative launched by Russian entrepreneur Yuri Milner, an influential tech investor and founder of the DST Global venture fund.

Backed by Hawking and Facebook founder Mark Zuckerberg, the project called “The Breakthrough Initiatives” seeks to “explore the Universe, seek scientific evidence of life beyond Earth, and encourage public debate from a planetary perspective.” 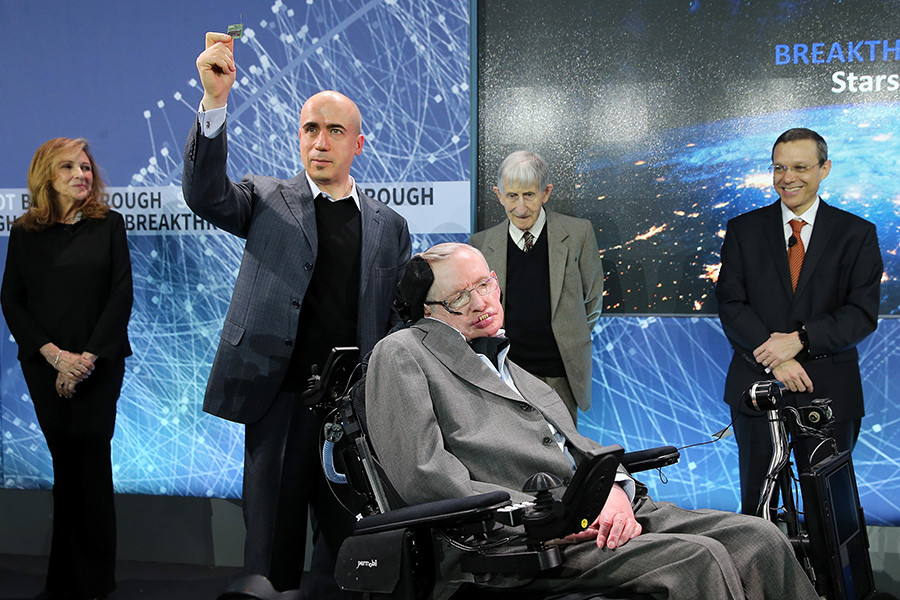 Yuri Milner holds up a prototype of the 'Star Chip', a small robotic space craft that will enable intersteller space travel as he poses with Professor Stephen Hawking.

“Based on the findings of radio telescopes and propagation of laser radiation they hope to find signs of intelligence and prove that Earth is not the only living planet in the Universe. Such a discovery will radically change our understanding of the Space,” Hawking believed (link in Russian).

In a joint announcement in 2016, Hawking and Milner unveiled the “Breakthrough Starshot” research and engineering program costing $100 million. The first step: Building tiny devices with cameras and transmitters that can fly all the way to Alpha Centauri, the closest star system to our planet. Unfortunately, Hawking will not be able to see the project in motion.

Successfully traveling to distant planets was one of the things Hawking considered vital for the future of mankind. But how can living in outer space affect our bodies and how do we adapt? Here is what Russian scientists have to say.