What new academic programs are on offer for foreign students in Russia? 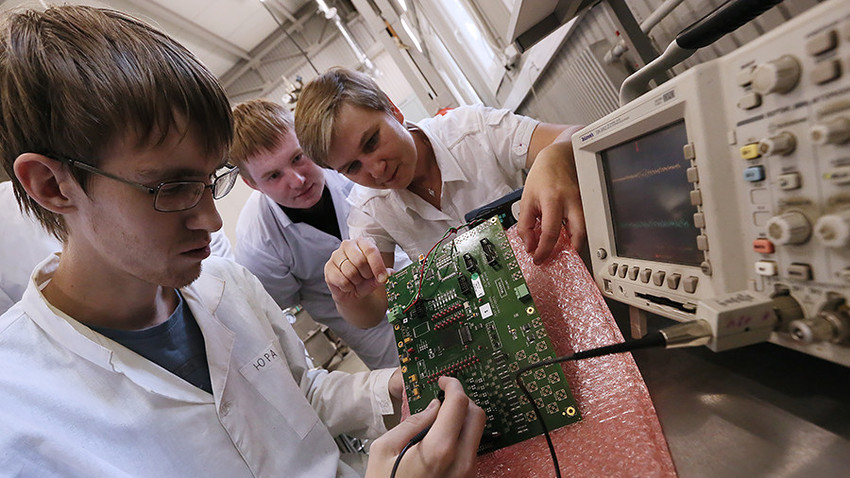 Scientists at the National Research Nuclear University MEPhI in Moscow.

In an address to the Federal Assembly on March 1, Russian President Vladimir Putin emphasized that Russia is eager to attract talented students from abroad by creating favorable conditions and more opportunities for education and subsequent employment in the country.

“The main focus should be on those that our country needs: young, healthy and well-educated people. For them we need to make the system of acquiring Russian citizenship easier,” Putin said. (link in Russian)

But how are the country’s universities implementing this policy in practice? And what new opportunities have appeared in Russian higher education this year?

From medical cybernetics to biodiversity

Russian universities have almost outdone themselves this year in terms of the variety of courses offered to foreign students. Apart from the many existing programs in English, new courses will available in:

-And even a degree focused on biodiversity (master’s program in English at Tomsk State University) with subsequent fieldwork dealing with environmental protection of the Arctic!

Those considering Russia as a summer vacation destination have the opportunity to take part in many summer intensive schools. For example, Lobachevsky University now offers an international intensive summer school program in Russian language and culture, while other universities, such as MEPhI and the Saint Petersburg Electrotechnical University "LETI" target future IT professionals with summer courses in information technologies and cybersecurity. Those interested in fields such as energy or biomedical engineering can also apply for SPbPU’s international summer and winter schools. 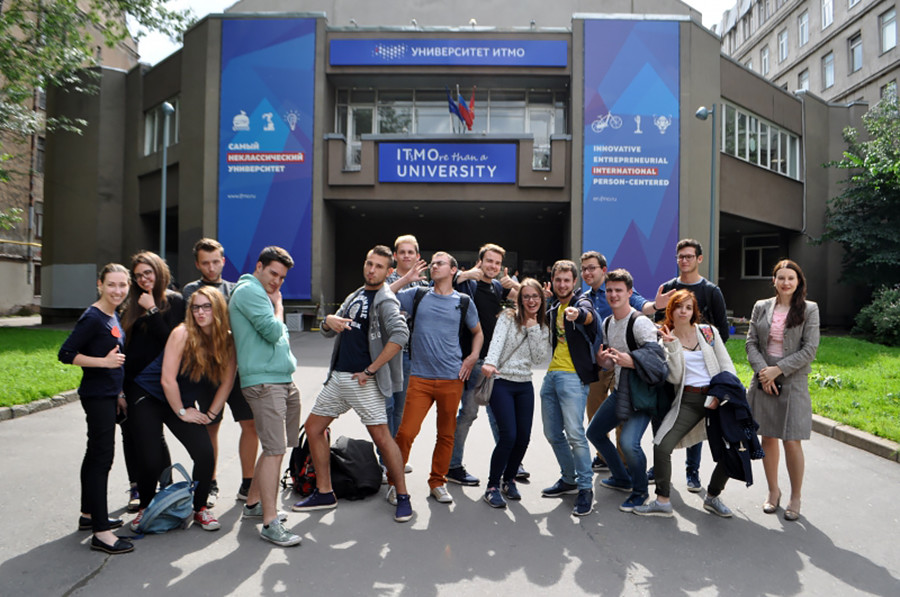 This year ITMO University in St. Petersburg launched a new program for young scientists (30-35 years old) who have received their Ph.D. within the past five years. ITMO invites them to join the university, carry out research work and lead student seminars at the same time.

Meanwhile, University of Tyumen has launched a competition for foreign candidates who want to complete a Ph.D. in Russia. The university is ready to fund the winners of the competition called “Talent++” with a monthly scholarship of 30,000 rubles ($533). (link in Russian)

Meanwhile, Samara University continues to collaborate with European universities in various international programs that have been launched in recent years. In cooperation with the University of Stuttgart (Germany) and the University of Turin (Italy), it prepares professionals to work on power systems of flying machines. There is also a program on mechatronic systems in conjunction with Lappeenranta University of Technology (Finland).

Want to study in Russia but not sure which program to choose? No worries! A new project called Russia.Study is there to help!