Want to study at a Russian university for zilch? Here’s how 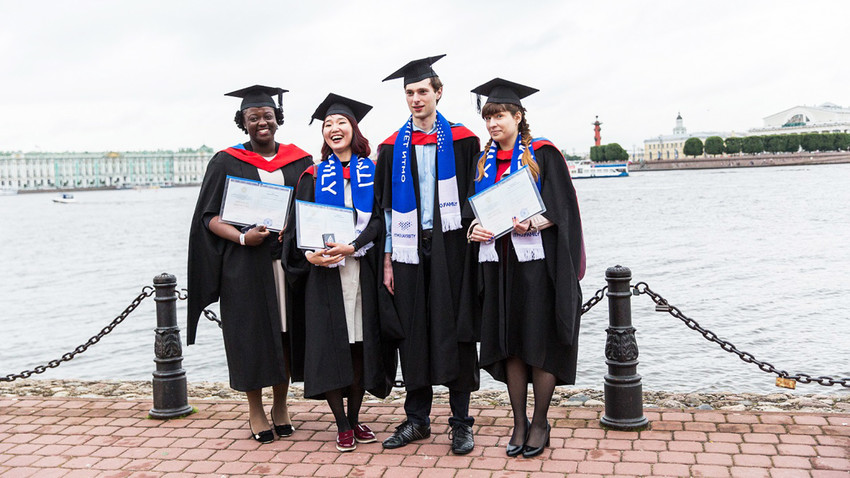 The Open Doors: Russian Scholarship Project, an international competition for students from all over the world, has been organized by Russia’s top universities.

The winner will get the chance to study at one of 500 Russian universities of his/her choice, offering Master’s programs in four sciences – computer science, physics, mathematics economics. The lucky victor will also enjoy early admission and tuition-free education in the university.

“For the first time ever, Russian universities offer international students a single-window system, so the entrants won’t need to apply for each individual establishment – they enter once and then choose any university they like”, said Daria Kozlova, First of ITMO University and head of Open Doors: Russian Scholarship Project. 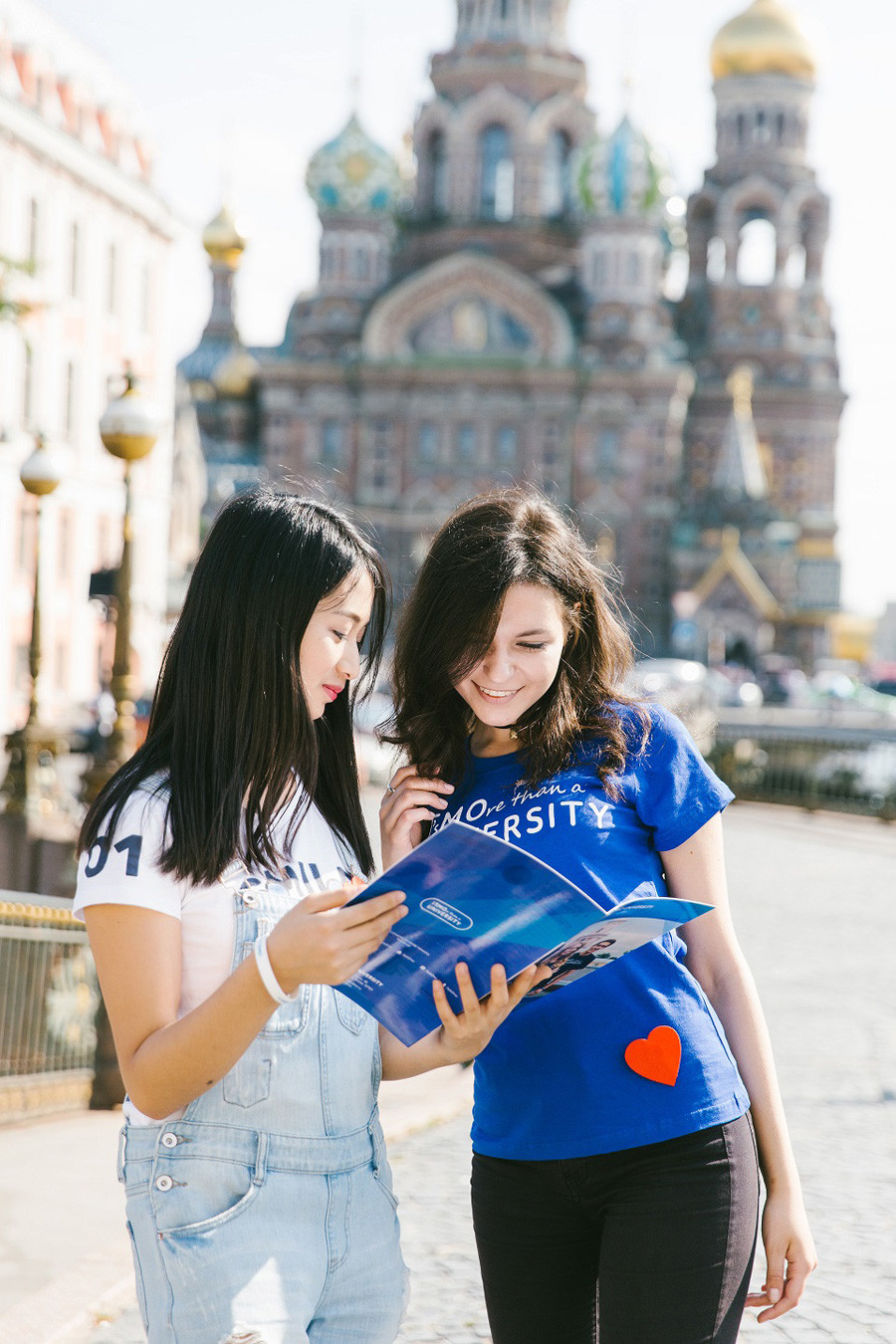 For the first time ever, Russian universities offer international students a single-window system.

This opportunity is available to all foreign citizens either in possession of a Bachelor’s or completing their Bachelor’s education within the next year. The competition is also open to Russian citizens living abroad. Entrants will pass two rounds of selection: the first is a portfolio stage, which will include a presentation of Bachelor's degrees, lists of specific scientific achievements, approved language tests, and a letter of motivation.

The final round comes in the form of an online test. “The competition is conducted entirely online, so the students won’t need to come to Russia to sit entrance exams. All portfolio documents should be uploaded via the project’s platform. Moreover, it’s a secure system, as we will be able to examine exactly who passed the online test”, states Kozlova. ITMO University, the project coordinator, has asserted that this is a unique project. Participants whose overall scores place them in the top 25% of applicants will be declared award winners.

The Russian education has always been attractive to foreigners, but this has been truer than ever in recent times. “In recent years, for example, in ITMO University, the share of foreign students has increased almost two-fold, and the number of international employees has increased more than ten-fold”, she added. 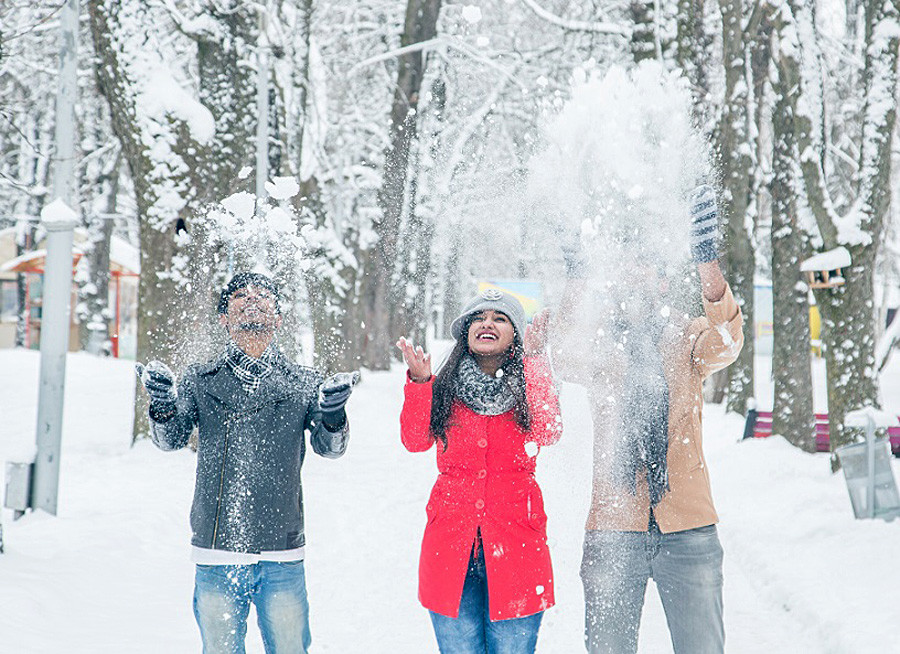 This opportunity is available to all foreign citizens.