Top 8 most dangerous volcanoes in Russia 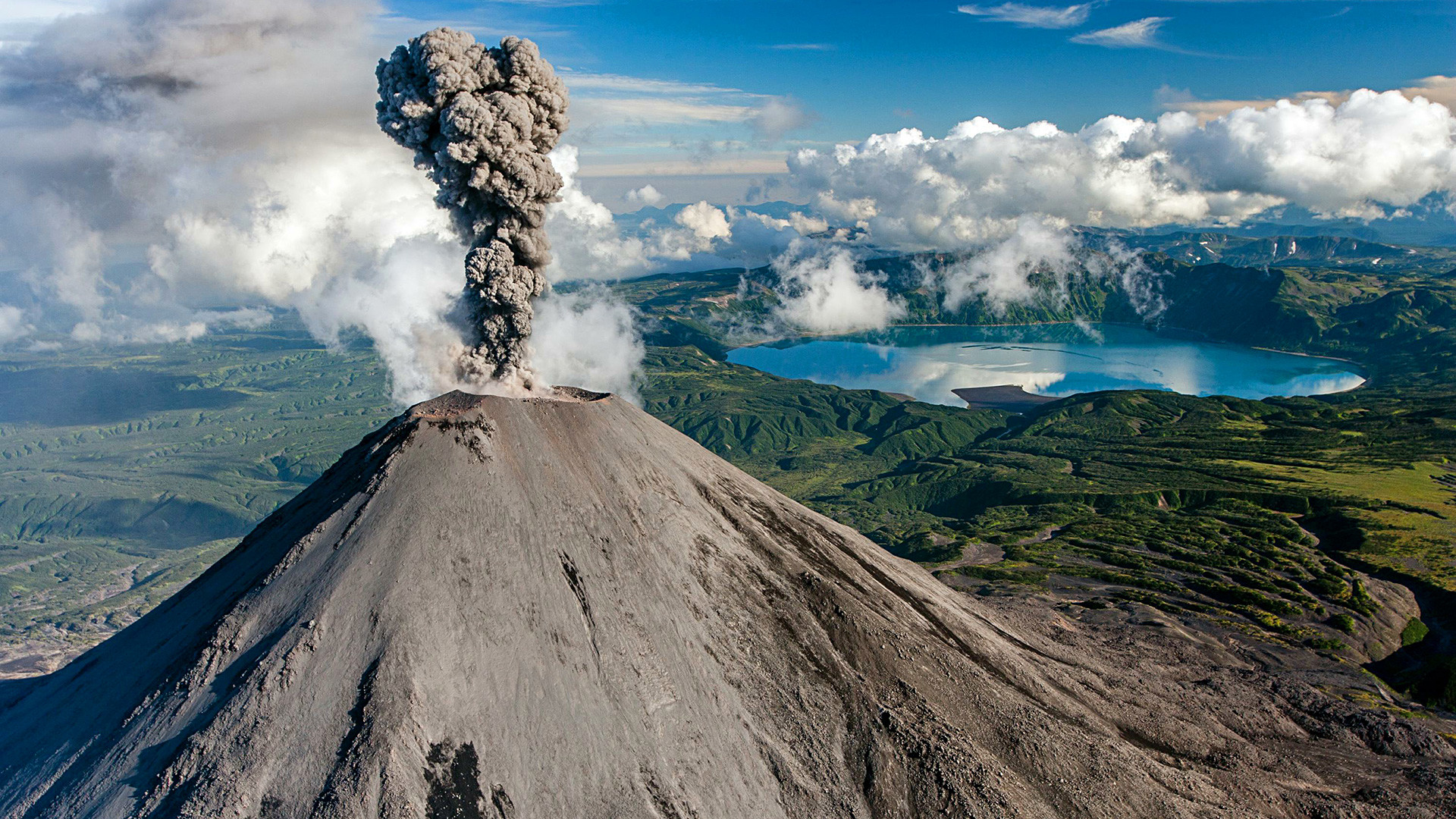 Serguei Fomine/Global Look Press
If you’re planning a sightseeing tour in Russia’s Far East, be warned - some of the country’s most dangerous volcanoes are located there. 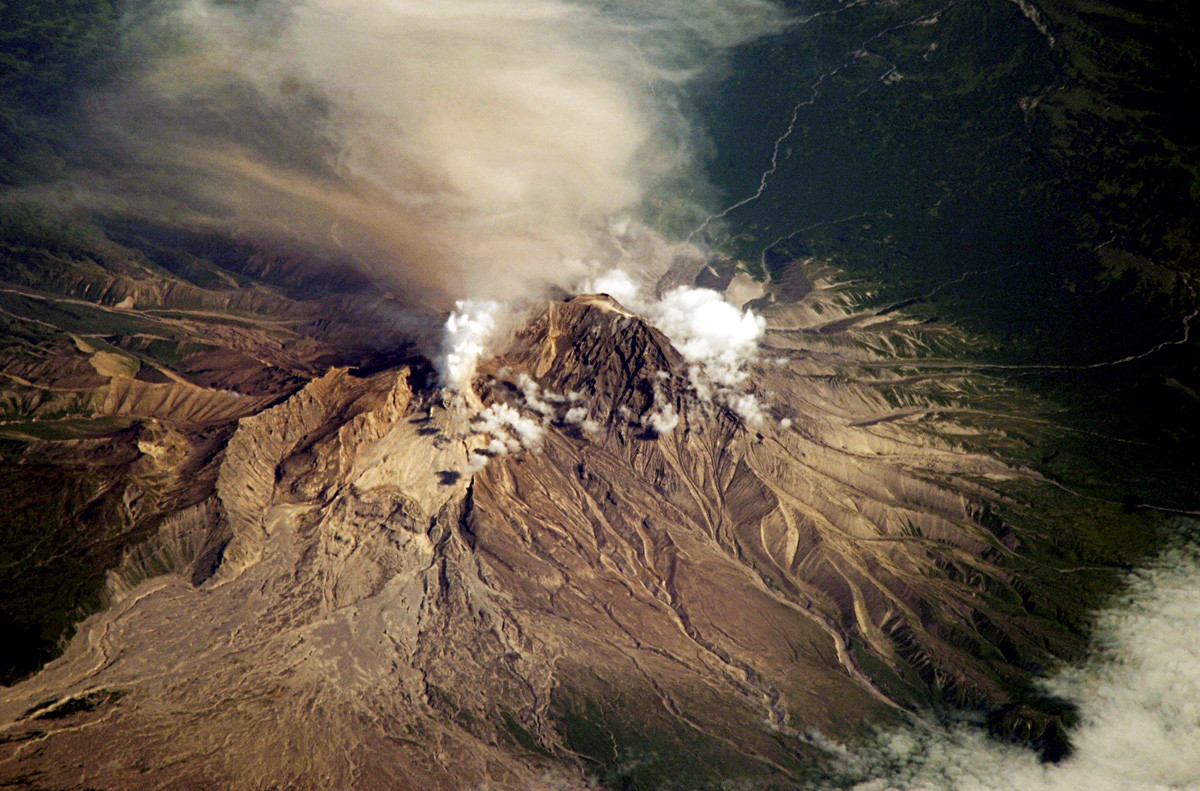 The streets of Klyuchi, just 47 km from Shiveluch, were carpeted in red ash when the volcano erupted in the summer of 2013 - like a modern-day Pompeii (although luckily no one was hurt). 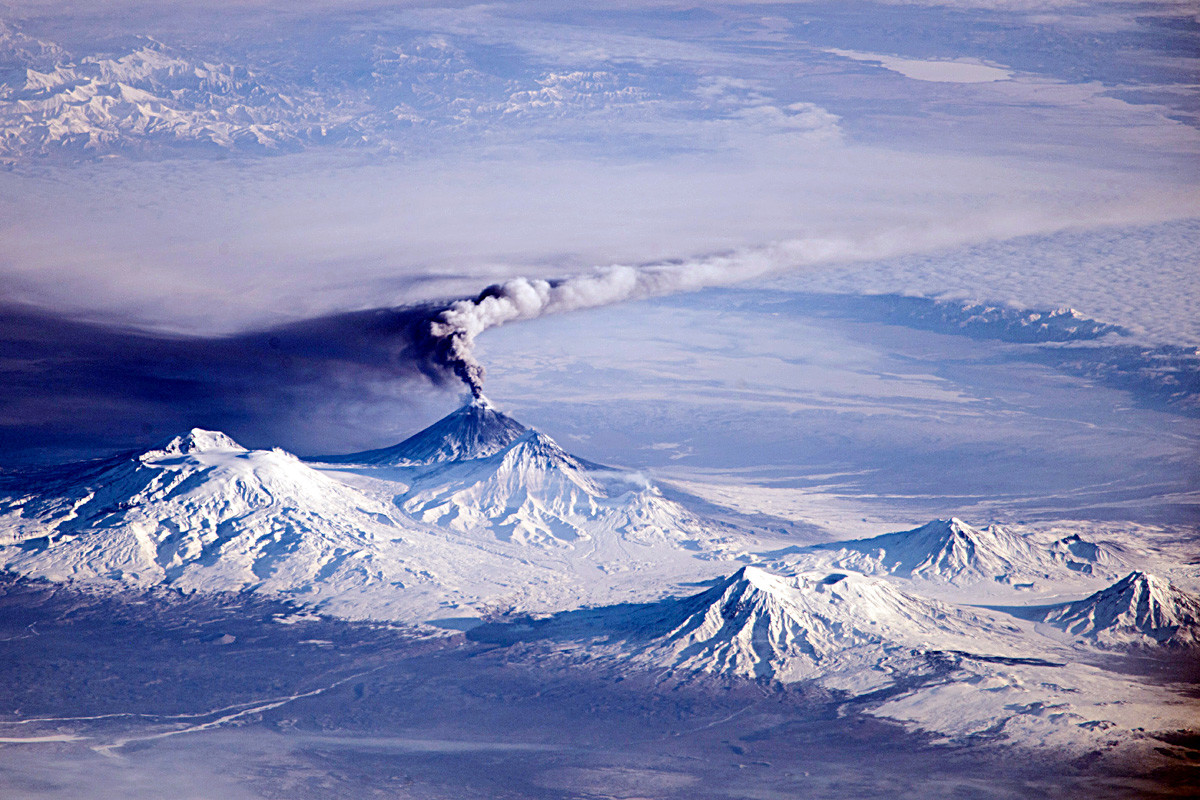 Bezymianny (Unnamed) only awakens every few hundred years or so but when it does there are catastrophic consequences. When it erupted in 1956 the ash column rocketed to an altitude of over 35 km and a large horseshoe-shaped crater with a radius of 1.3 km was created. 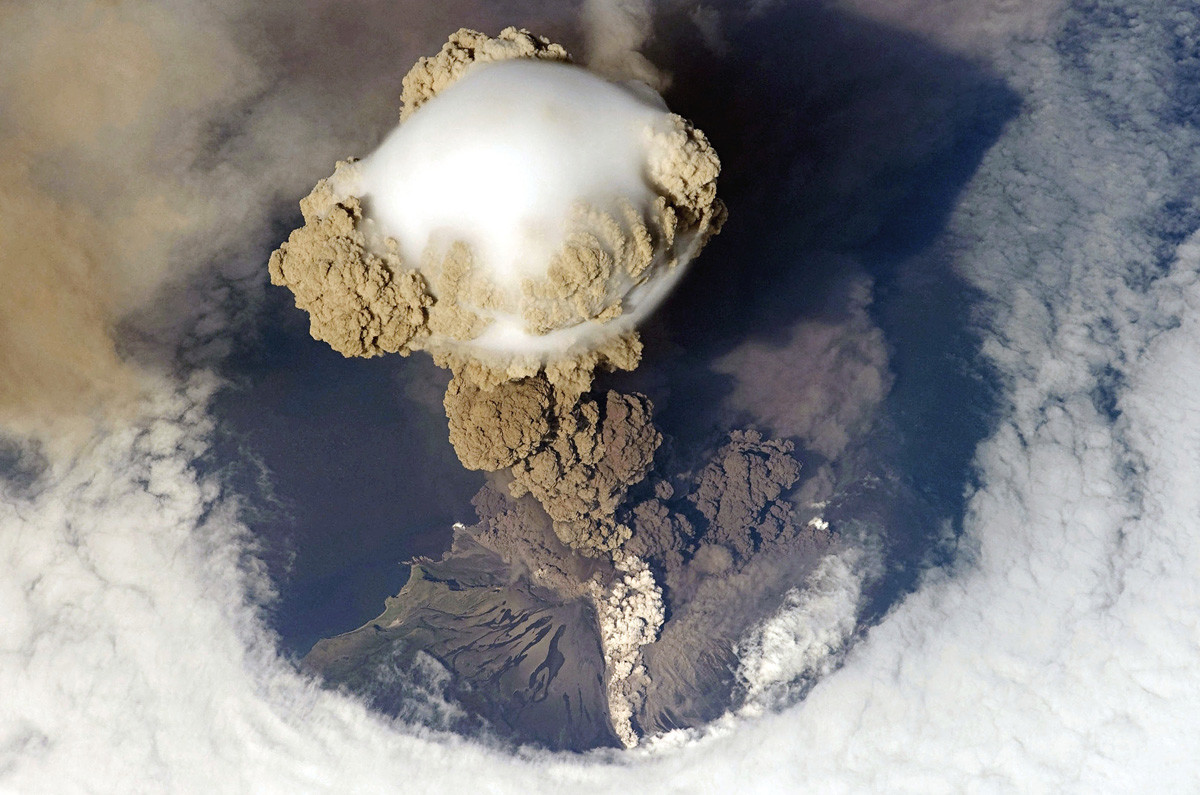 In the past the island of Matua has been used as a base at different times by both the Japanese and Russian military. Luckily, when it erupted in 2009, the island had already been abandoned.

With a height of 4,754 meters, this is the tallest active volcano in Eurasia. Usually it erupts every four to five years, but scientists have warned that in recent years its activity has significantly increased. 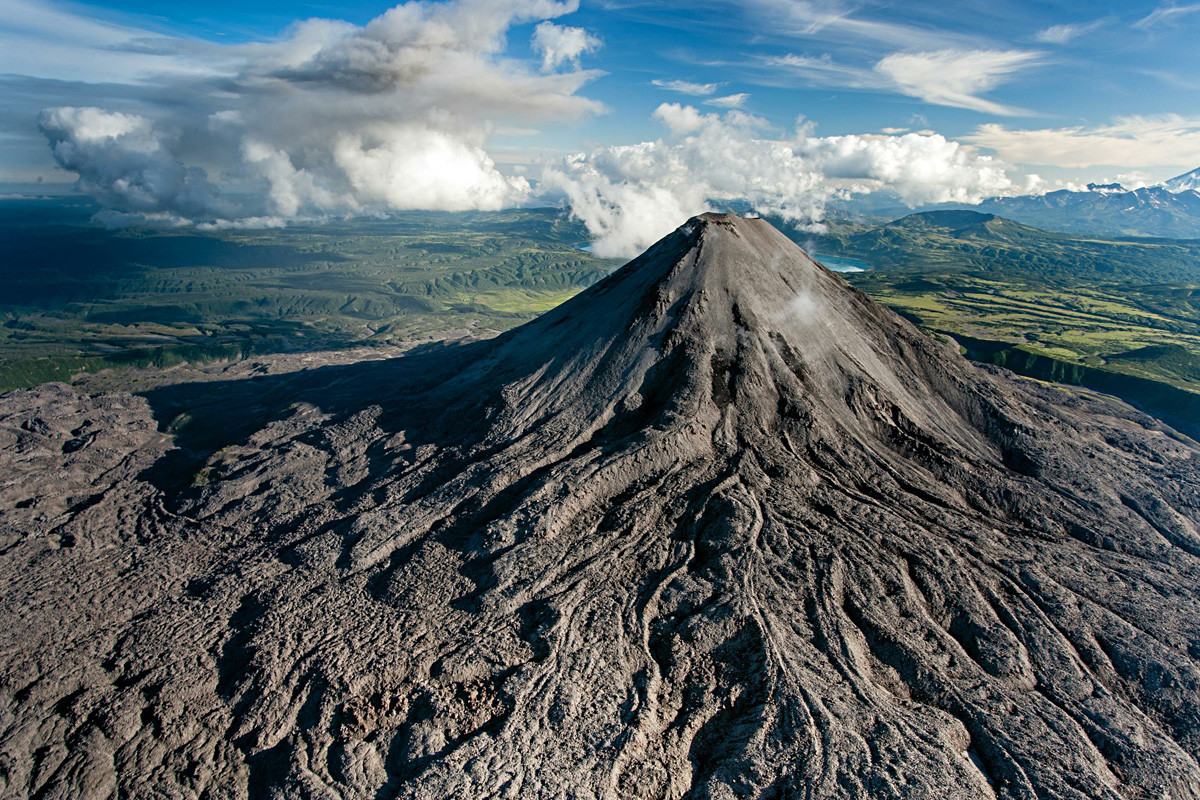 When this volcano belched lava in 1996, a powerful surface blast wiped out all the wildlife in the nearby Karymsky Lake. 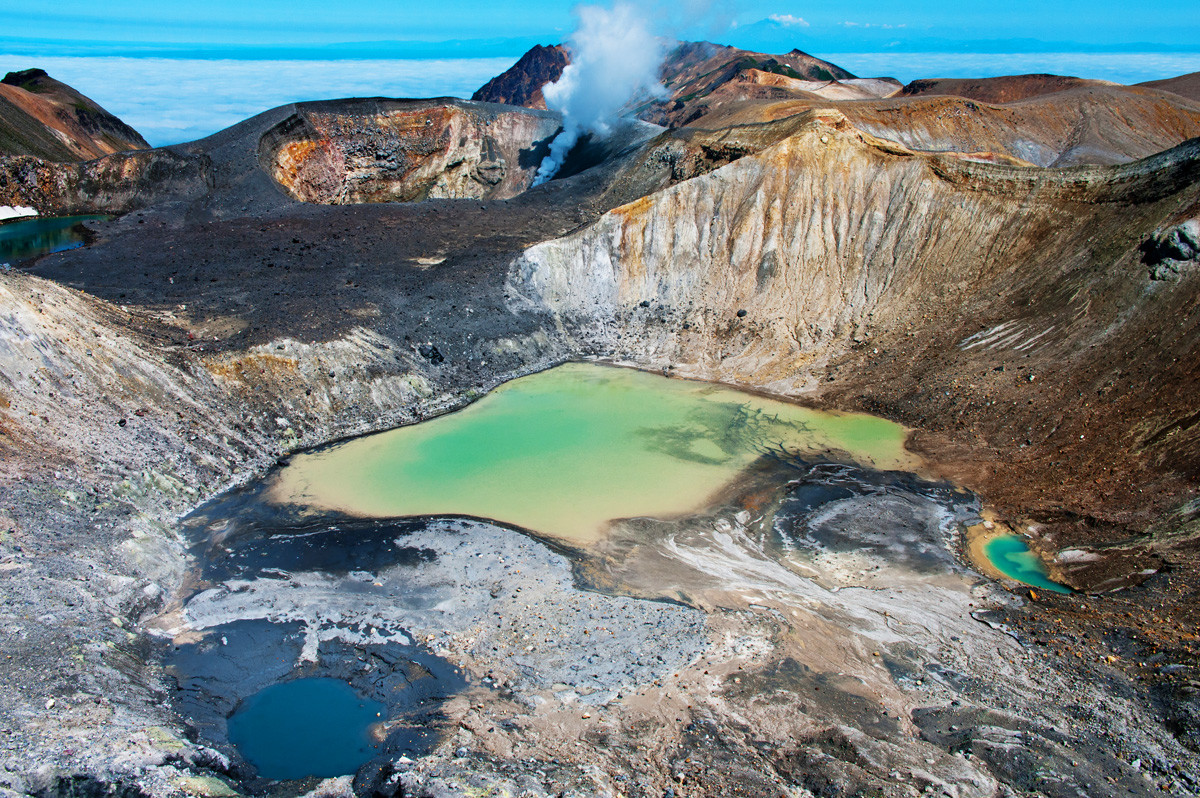 The eruption of Ebeko in 1859 covered many of the northern Kuril Islands in sulphuric vapour. As a result, the local inhabitants suffered from headaches and nausea. 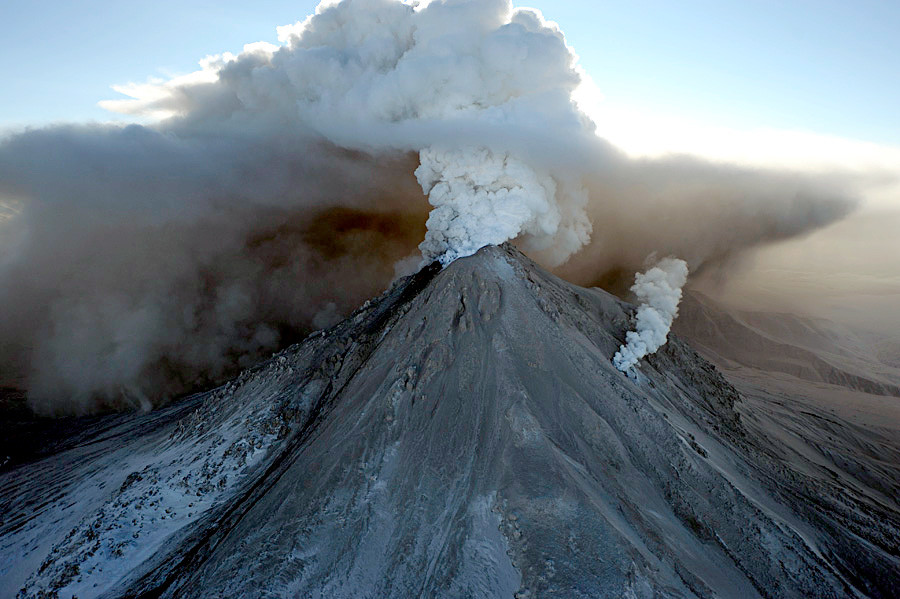 When Kizimen blew its load in 2009, the force was so strong that ash covered most of the Kronotsky Nature Reserve (10,990 km2), one of the oldest in Russia. 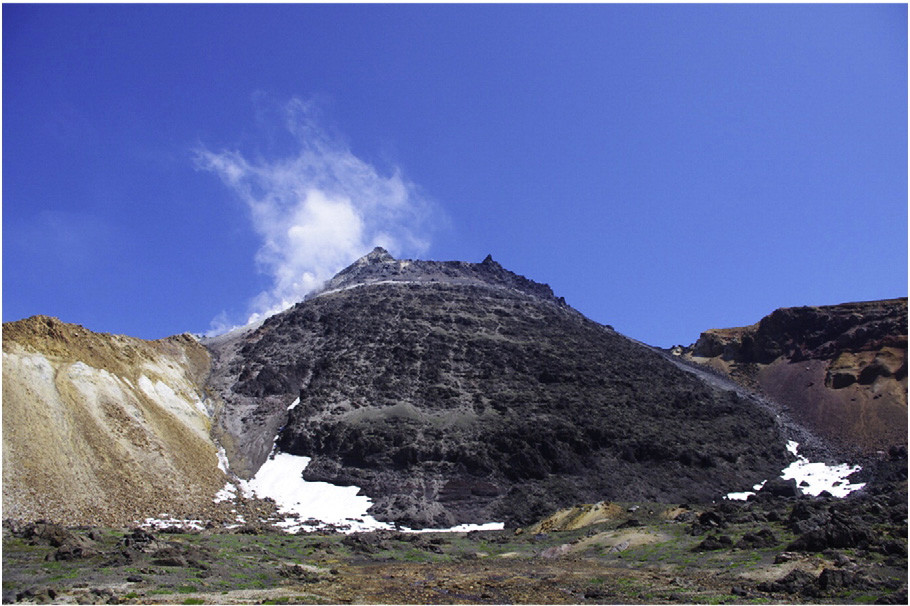 This volcano is no longer a threat, but in 1872 it spewed a whole load of ash and lava, totally destroying the nearby village of Ainu.