Can you guess where in Russia tourists visited most in 2018? 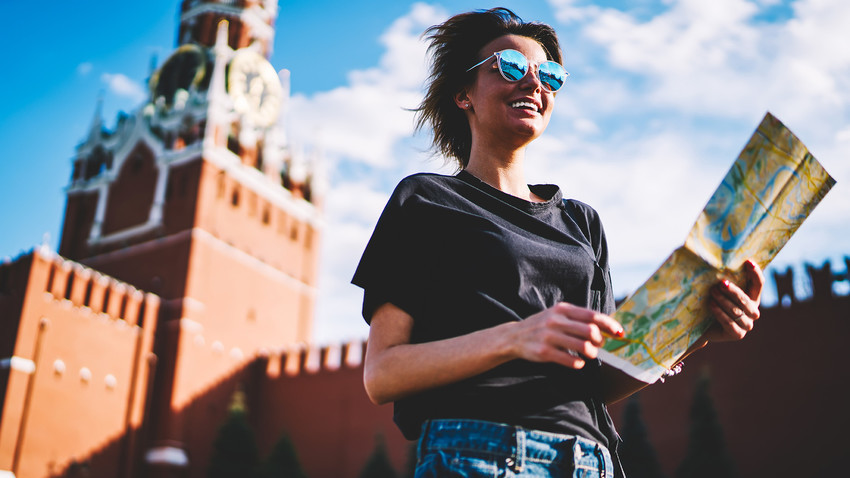 Foreigners who visited Russia this year mostly downloaded maps of the Moscow, St. Petersburg, and Irkutsk regions, according to experts from MAPS.ME mobile app.

Every year the app analyses which particular maps are downloaded by foreigners. This year the aforementioned maps were followed by downloads of Kaliningrad region, Buryatia, Adygea, and Tatarstan, and the Krasnoyarsk, Nizhny Novgorod, and Krasnodar regions. For the first time, the Sverdlovsk and Samara regions featured in the top 20.

The analysts suggest that the most downloaded maps are linked to the World Cup - nine out of 11 regions that hosted the matches found their way into the list of most popular tourist destinations in 2018.