10 picture-perfect views from the world’s most famous railway 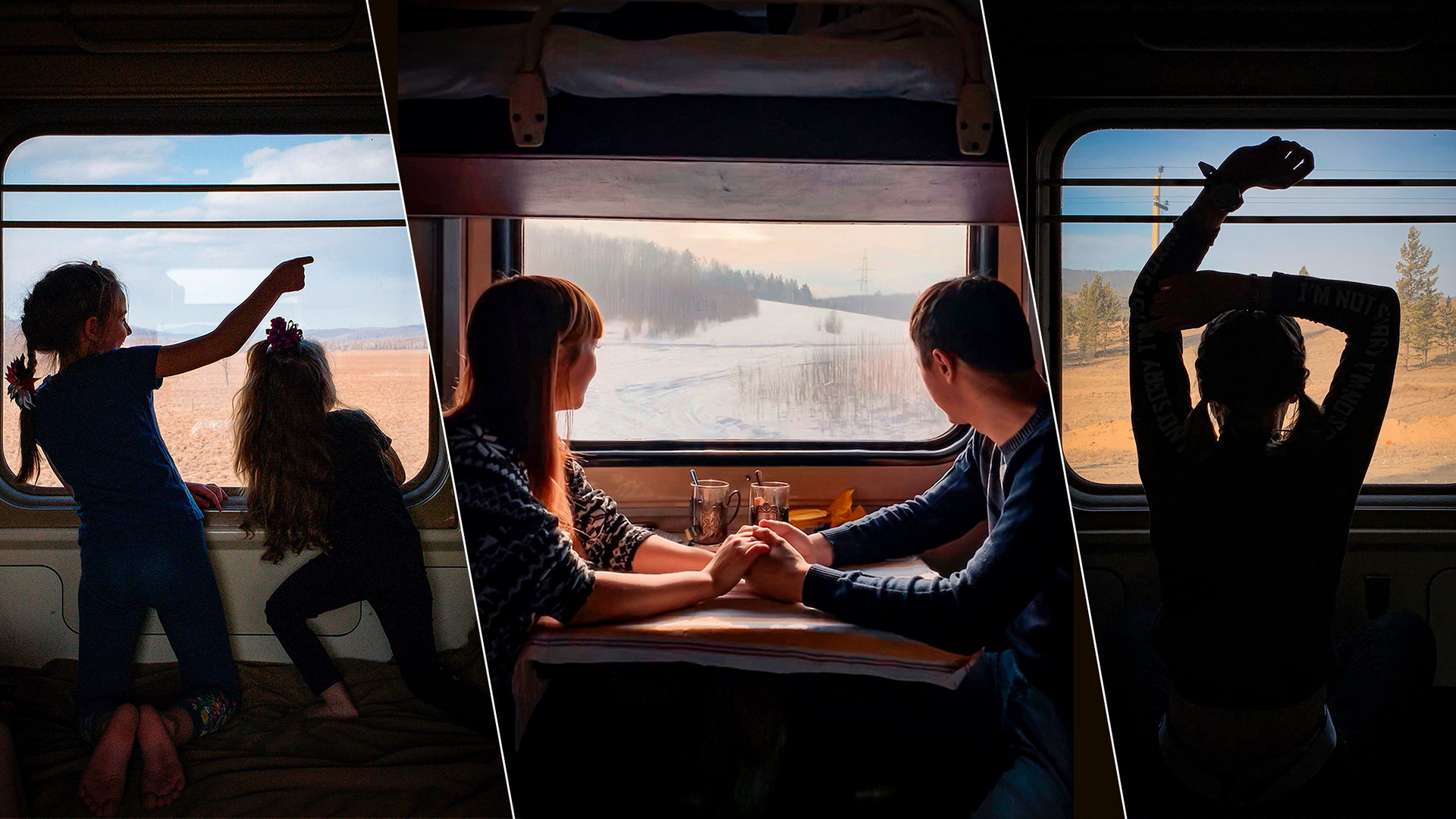 Sergey Ponomarev/Apple
Apple teams up with a Pulitzer Prize-winning photojournalist to capture Russia from the window of a Trans-Siberian train.

“When you’ve been traveling such a long time, you enter a strange state of mind. You’re no longer at home, but haven’t arrived anywhere either. Paradoxically, everything is monotonous, yet changing: the landscapes, the people. Even time is irregular.”

Russian photojournalist Sergey Ponomarev, who picked up a Pulitzer Prize for a report on refugees in Europe, journeyed along the Trans-Siberian to make a series of photos and videos on an iPhone. 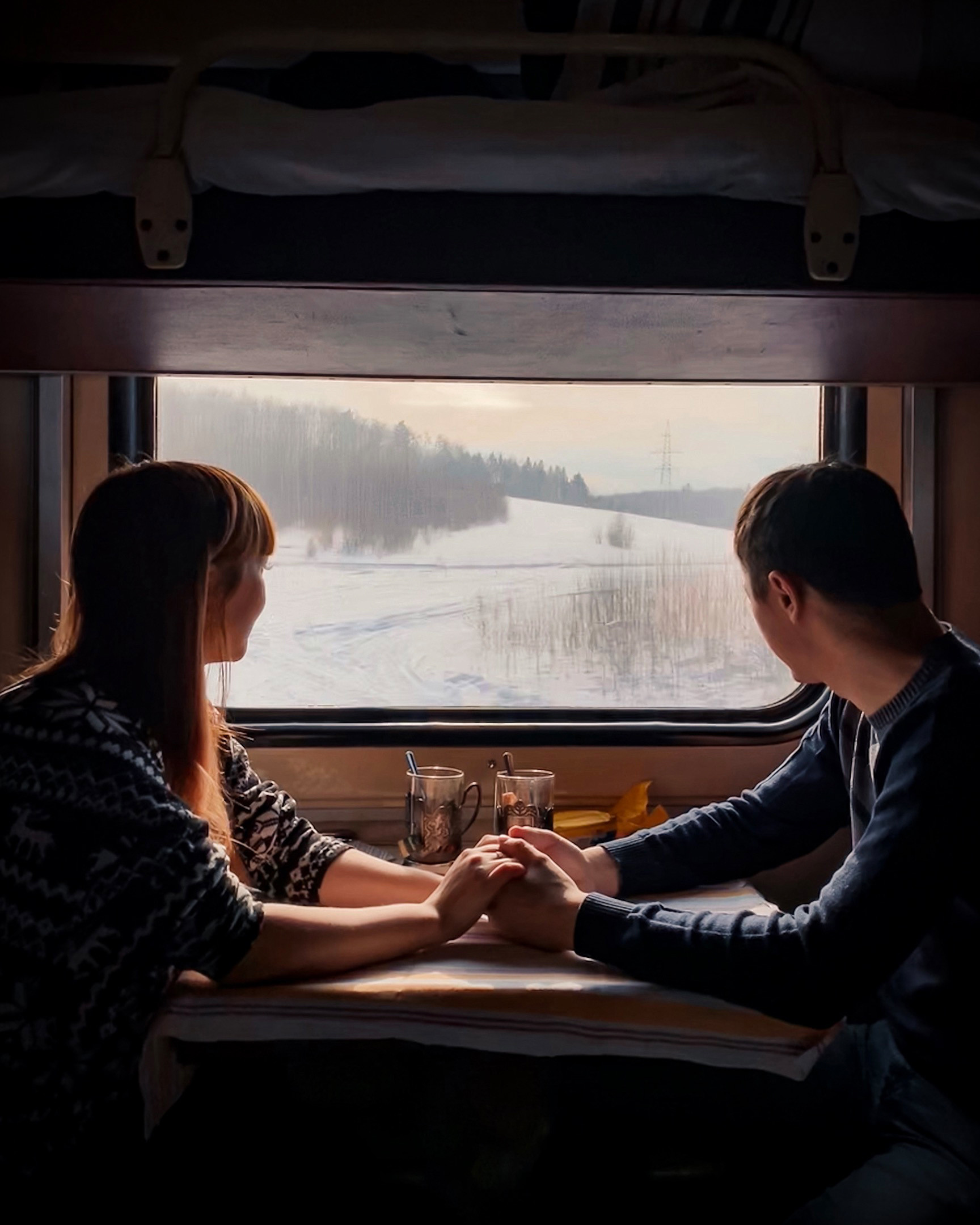 Thanks to Apple’s concept, millions of people can now get under skin of the Trans-Siberian without leaving home.

Sergey says that Apple chose him for his photojournalism experience. “The shooting was documentary style, not commercial; there was no staging or honing of details in shot. They wanted a purely documentary, film-what-you-see approach.” 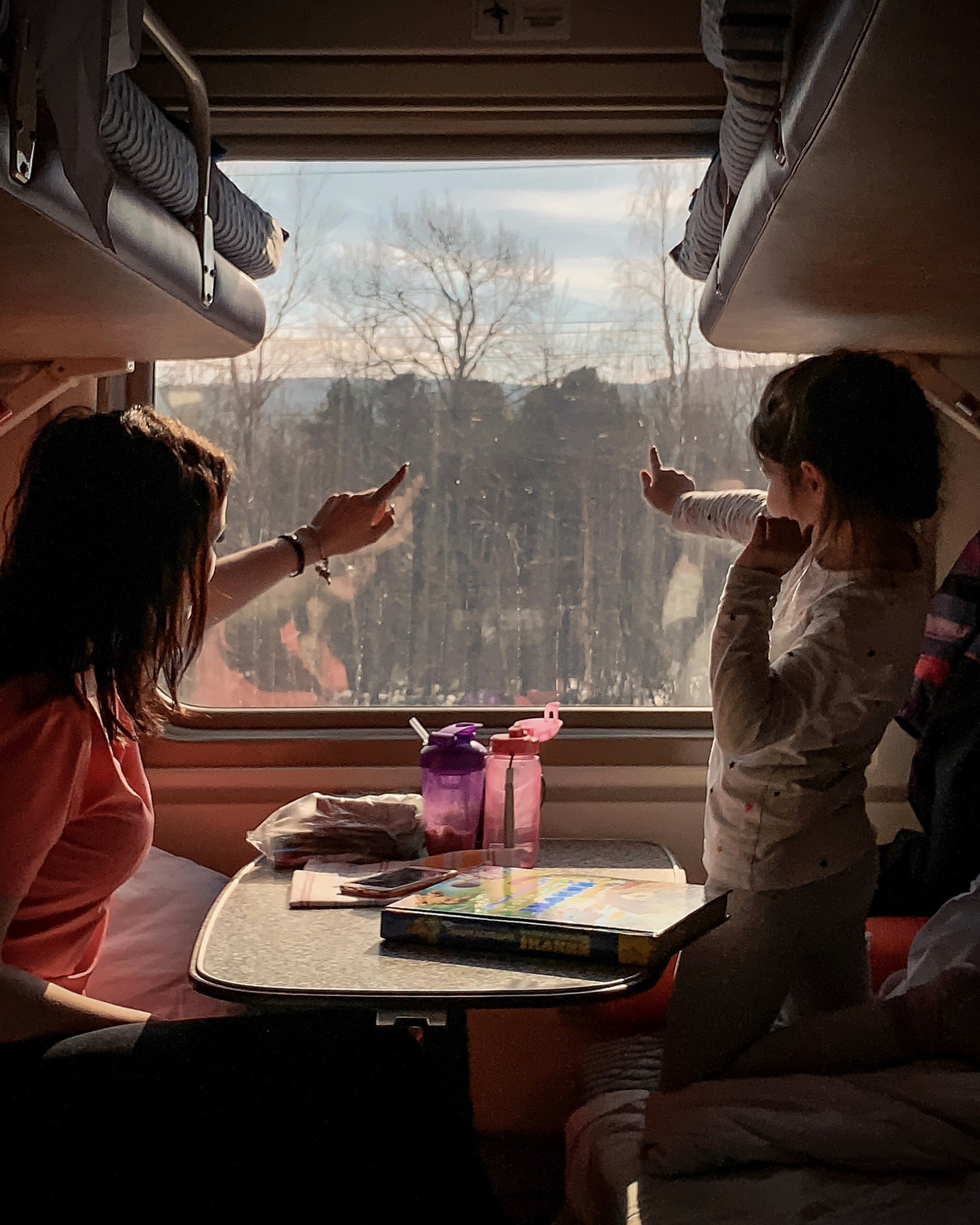 Sergey and his team spent a week on the train, crossing 9,289 km and eight time zones. Everything was natural: “We didn’t use extra lighting or align the scenery and elements in the frame. We simply arranged with our fellow passengers to film and photo them behaving and looking as they normally would. 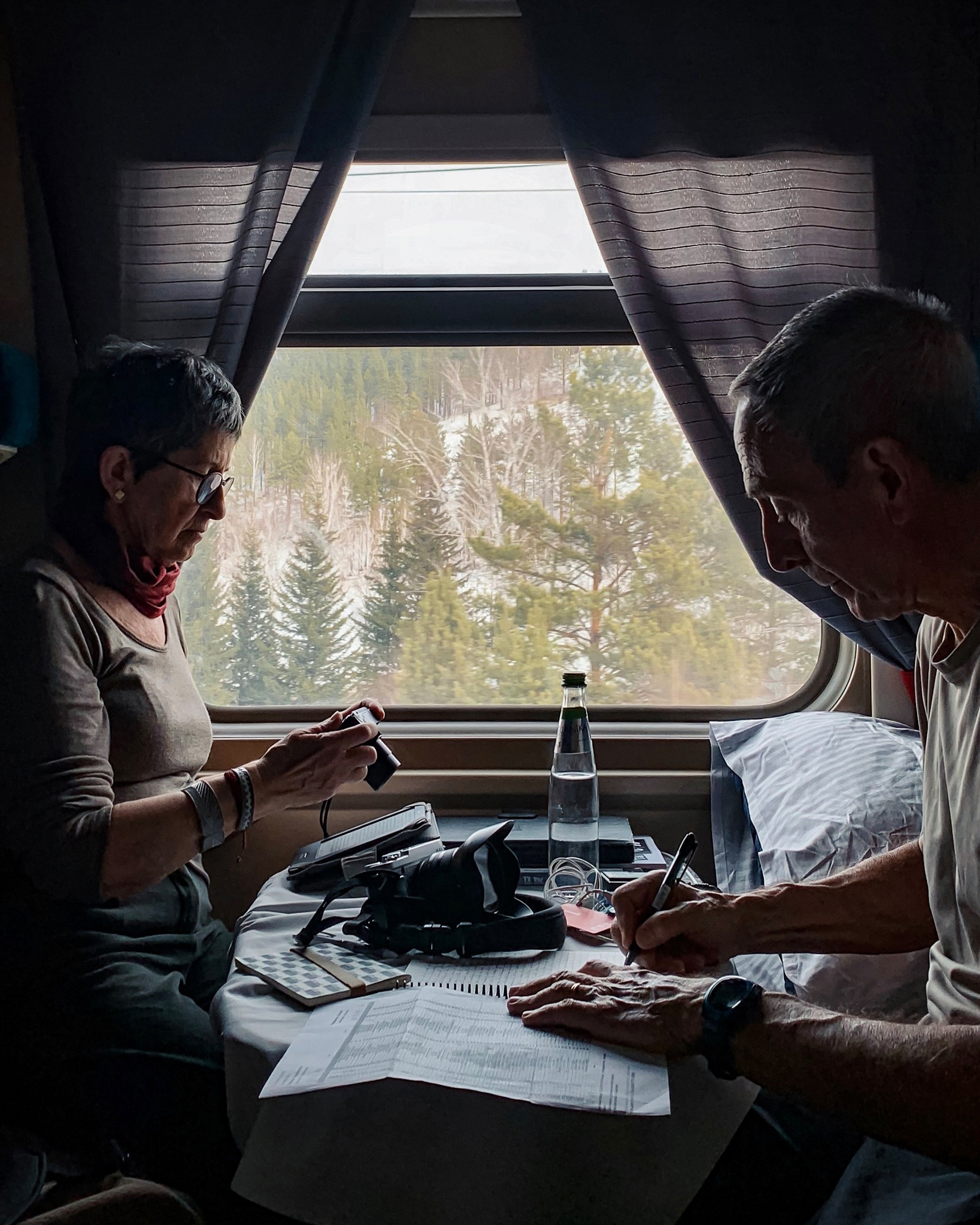 All the photos and videos were shot on three phones of the same model: the iPhone XR. “I used three phones each with a different format: letterbox 4:3, Stories (vertical video), and IGTV (horizontal video). We tried to utilize the phones in various ways.” 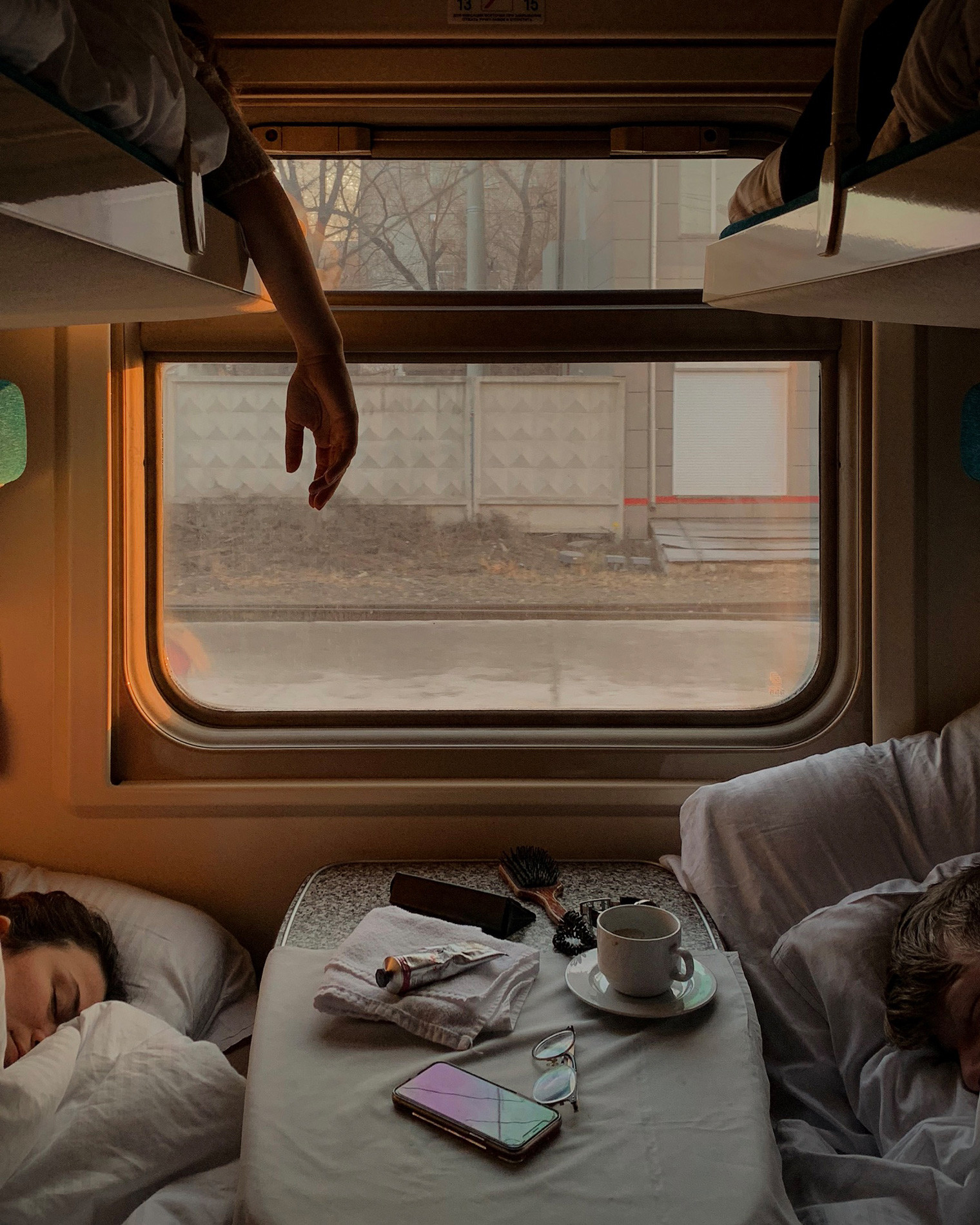 During the odyssey, the photographer made some interesting, not immediately obvious observations about Russia. “I was amazed that despite its breadth, people’s language and accent changes little from west to east. But north to south, from Murmansk to the Caucasus, say, the language and accents change noticeably. From Moscow to Vladivostok, however, people all speak the same. That’s really remarkable.” 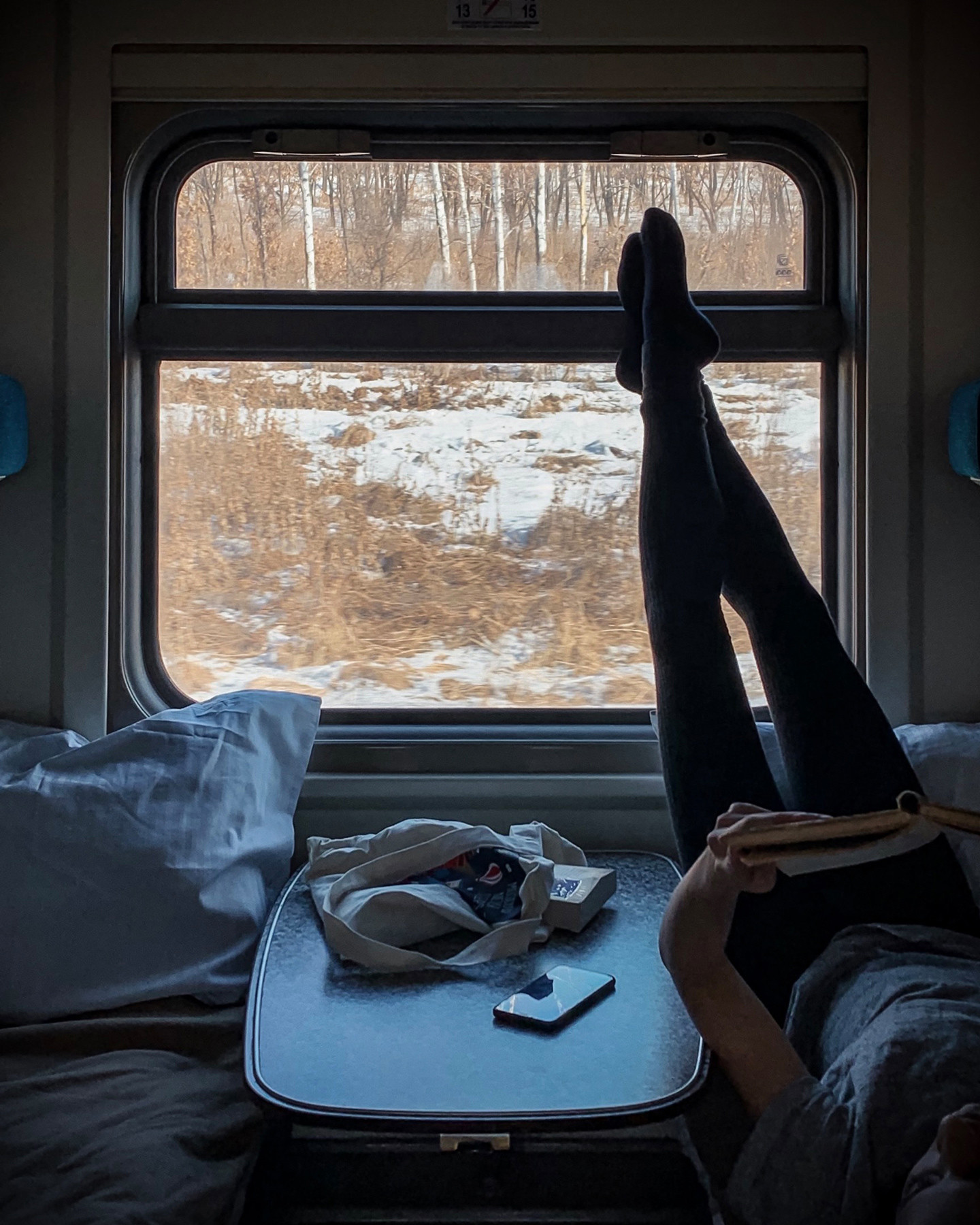 Asked to describe Russia in one word, Sergey’s response is “vast.” “It’s an incredibly beautiful, expansive country. You can ride and ride and ride, not knowing if the journey will ever end.” 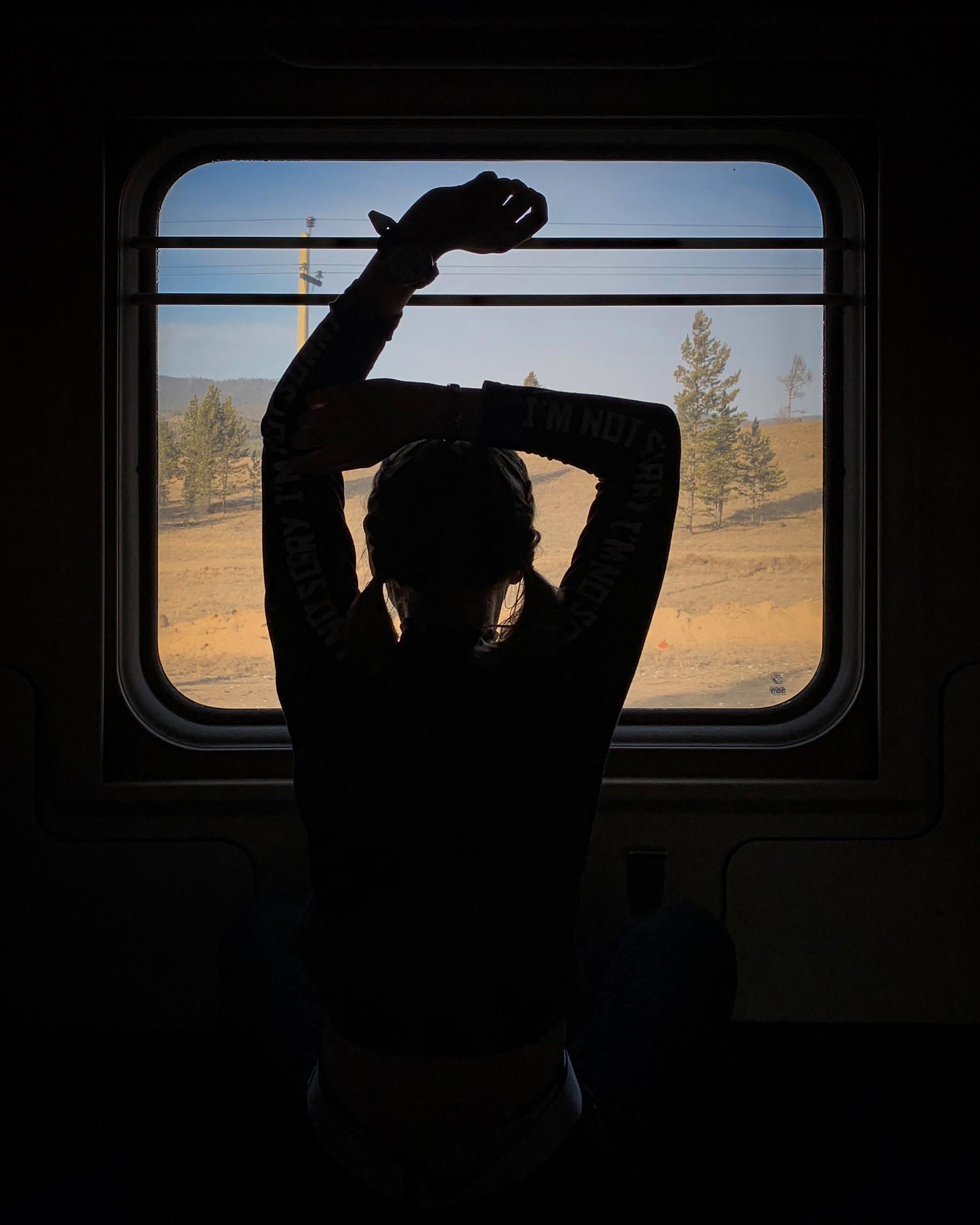 The passengers on the world’s longest railway were also an eye-opener in many ways, even to Sergey. “The foreigners on board made more of an impression, because they were more willing to engage. I exchanged email addresses with some and we already got in touch. They were interested in the project.” 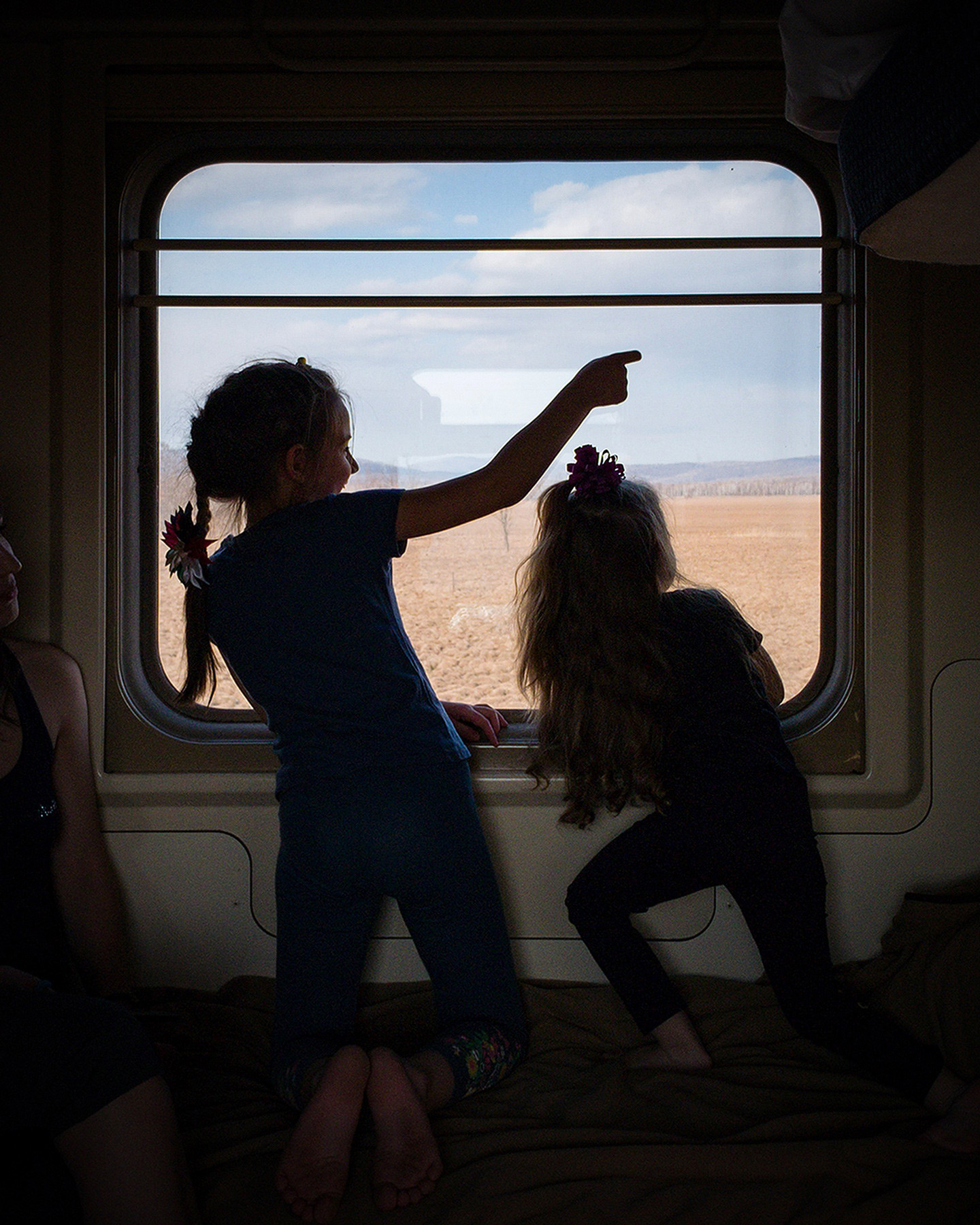 People’s reactions varied and were impossible to predict most of the time. “It sometimes happened that perfectly normal, young, educated people refused to speak to us for whatever reason, while heavily inebriated people were only too keen to get involved … We weren’t looking for any particular class of people. We filmed anyone who agreed.” 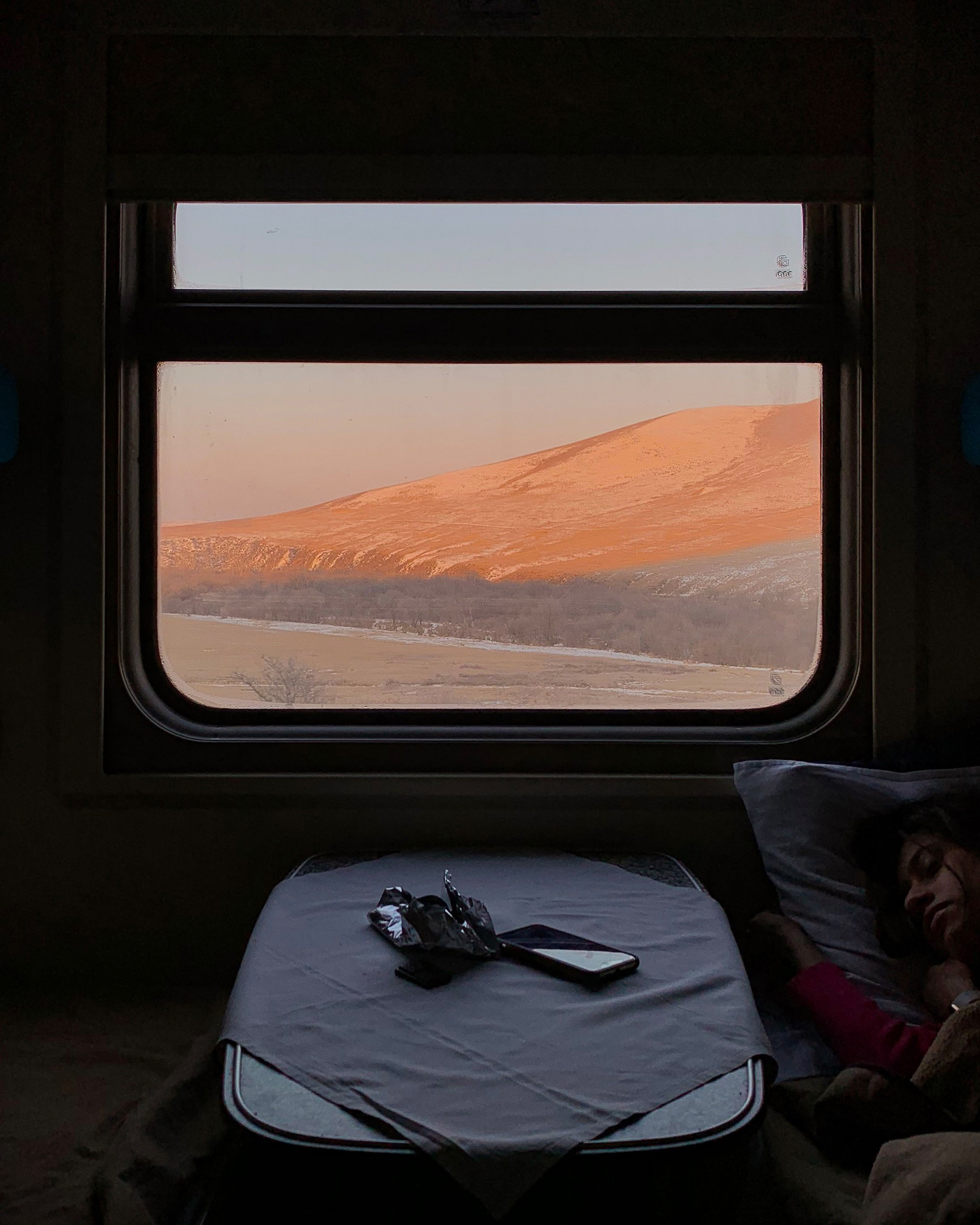 Big-city dwellers would likely have trouble adapting to the passage of time aboard the Trans-Siberian. “The constant clacking of the wheels induces semi-hypnosis,” says Sergey. “You fall into a kind of anabiosis in which the body slows down and enters the rhythm of the train’s organism. It evokes melancholy.” 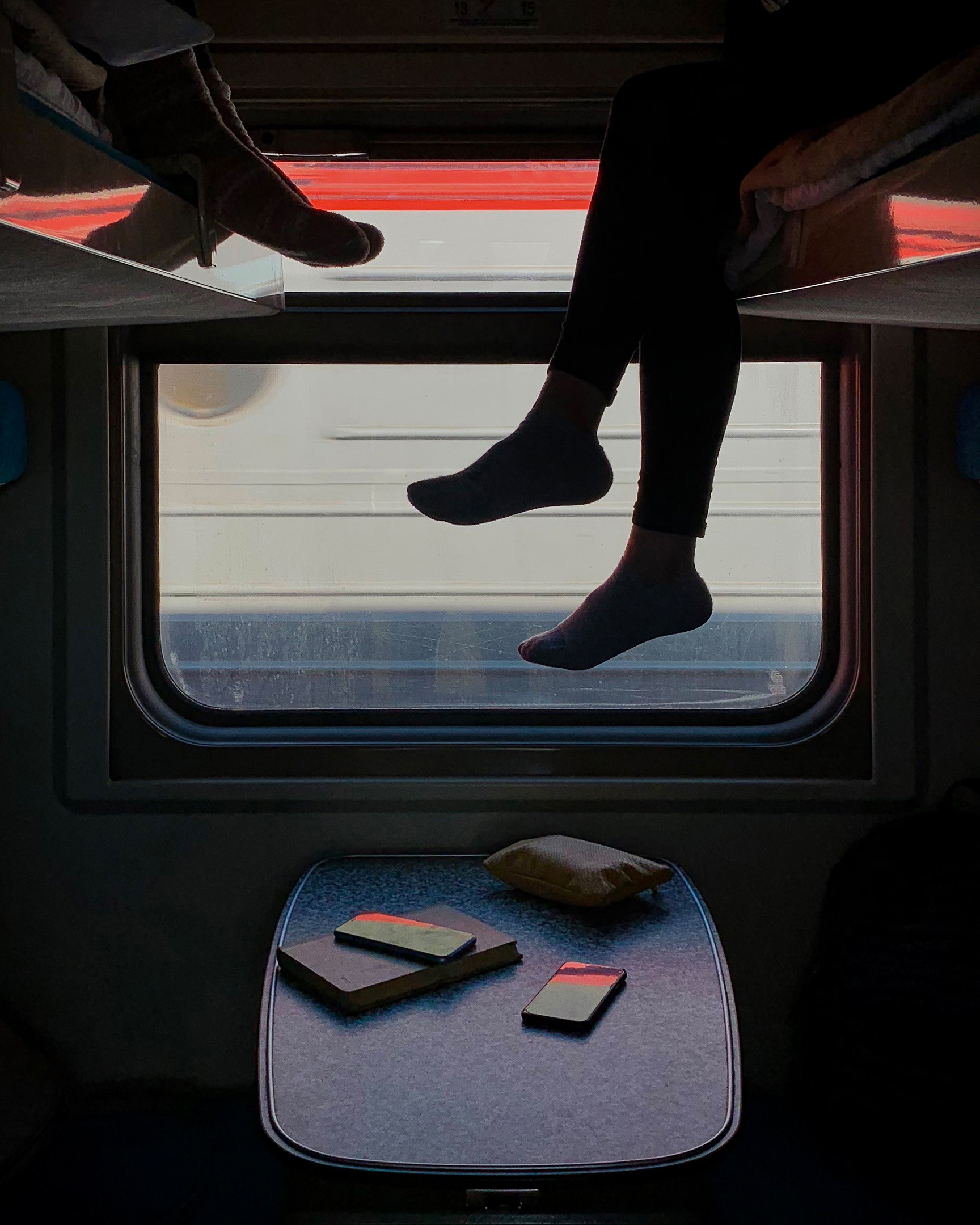 Despite the abnormal passage of time, Sergey had to work hard. “We were traveling eastwards, so each day was 23 hours long, not 24. I felt it in the morning, because I had to wake up an hour earlier. It was slow torture,” says Sergey.

To pass the time aboard the Trans-Siberian, Sergey advises plenty of books: “Read, read, and read some more. The only Internet connection is at stations. That gives you a rare chance to plunge into a book with being distracted by smartphone messages.” 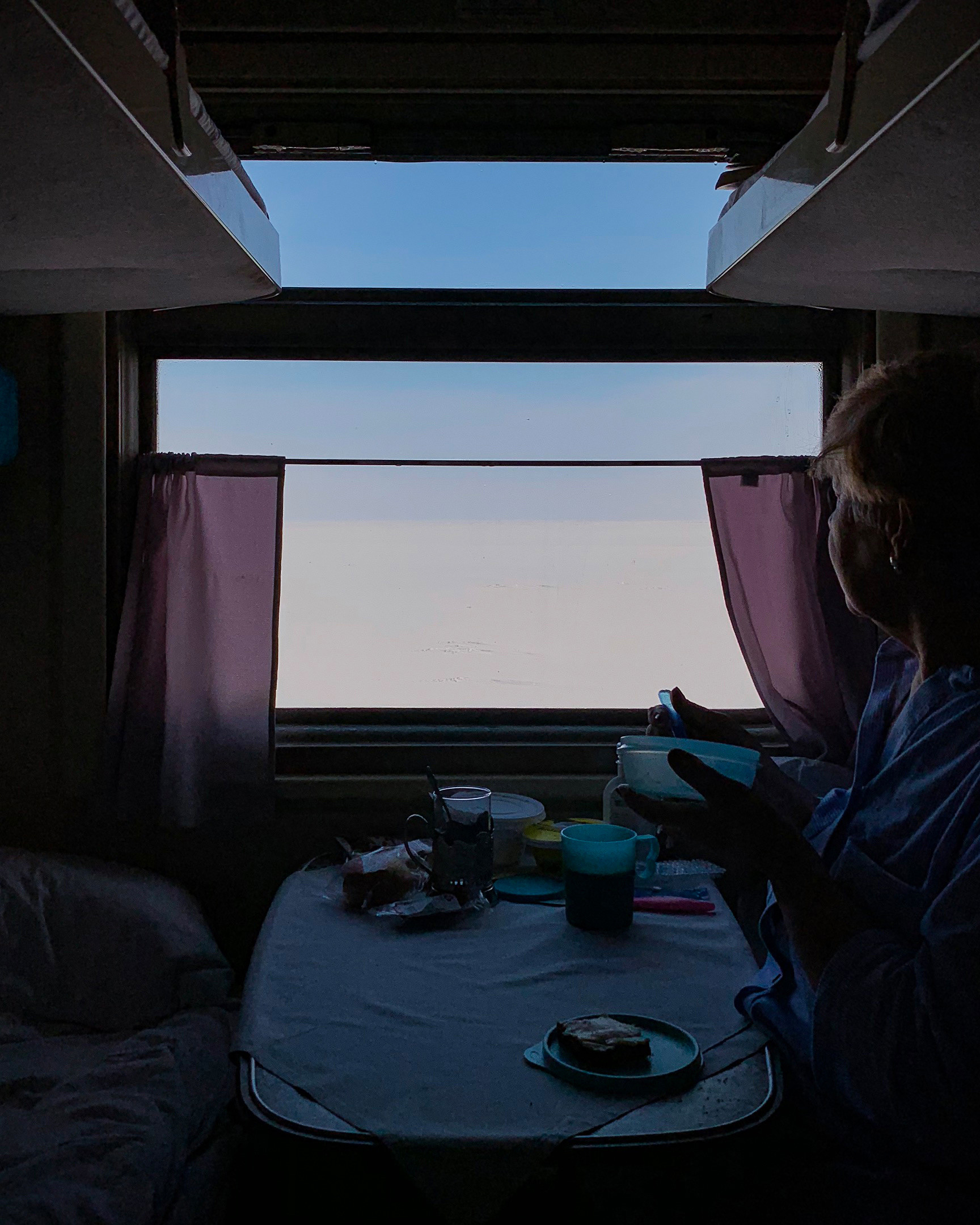 The aim of the joint project between the Russian photographer and Apple was to underline the simplicity and accessibility of filming. “The idea is that absolutely anyone can shoot such a story. Smartphones are now so ubiquitous that any Trans-Siberian rider can create their own video journal.”