Travel
Alexandra Guzeva
Enthusiasts look for abandoned ancient churches and buildings in distant corners of Russia, and post photographs on Facebook in an attempt to promote these sites that are far from major cities.

There are hundreds of fine examples of architecture in the Russian regions, unknown even to residents of nearby towns. 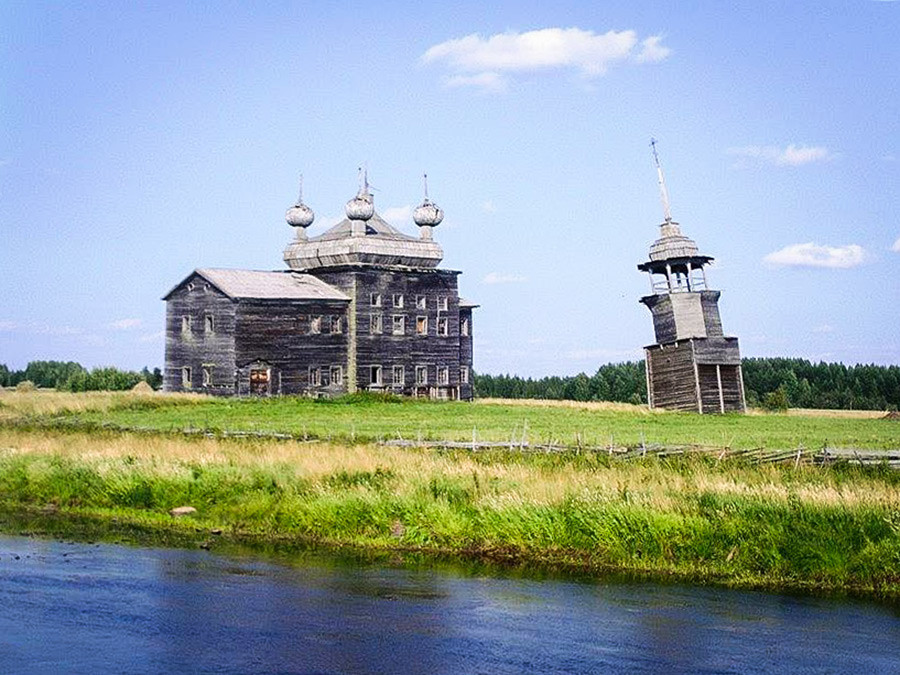 The Tower of Pisa of the Russian North - Church of the Transfiguration in Nimenga, Arkhangelsk Region, 19th century

Geologist Mikhail Ilyin has often traveled to different parts of the country, and is dismayed to find that Russians frequently travel abroad while cultural tourism is almost non-existent in their own country. 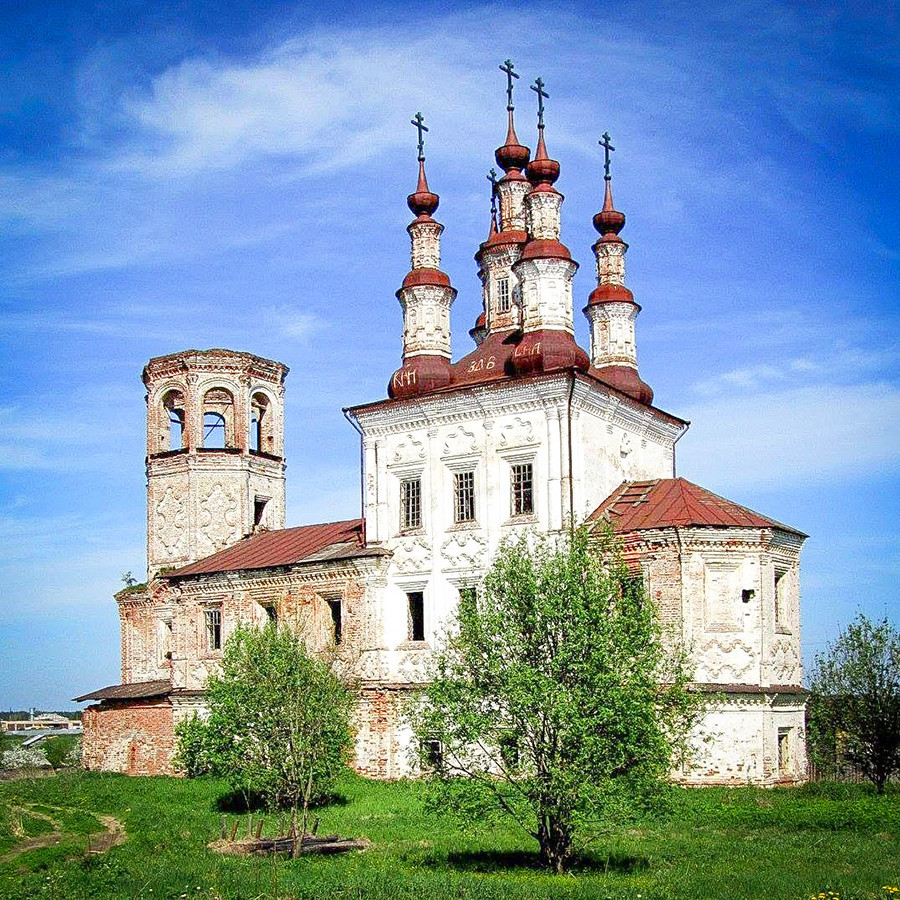 Church of the Resurrection at Varnitsy, in Baroque style, Vologda Region,18th century, 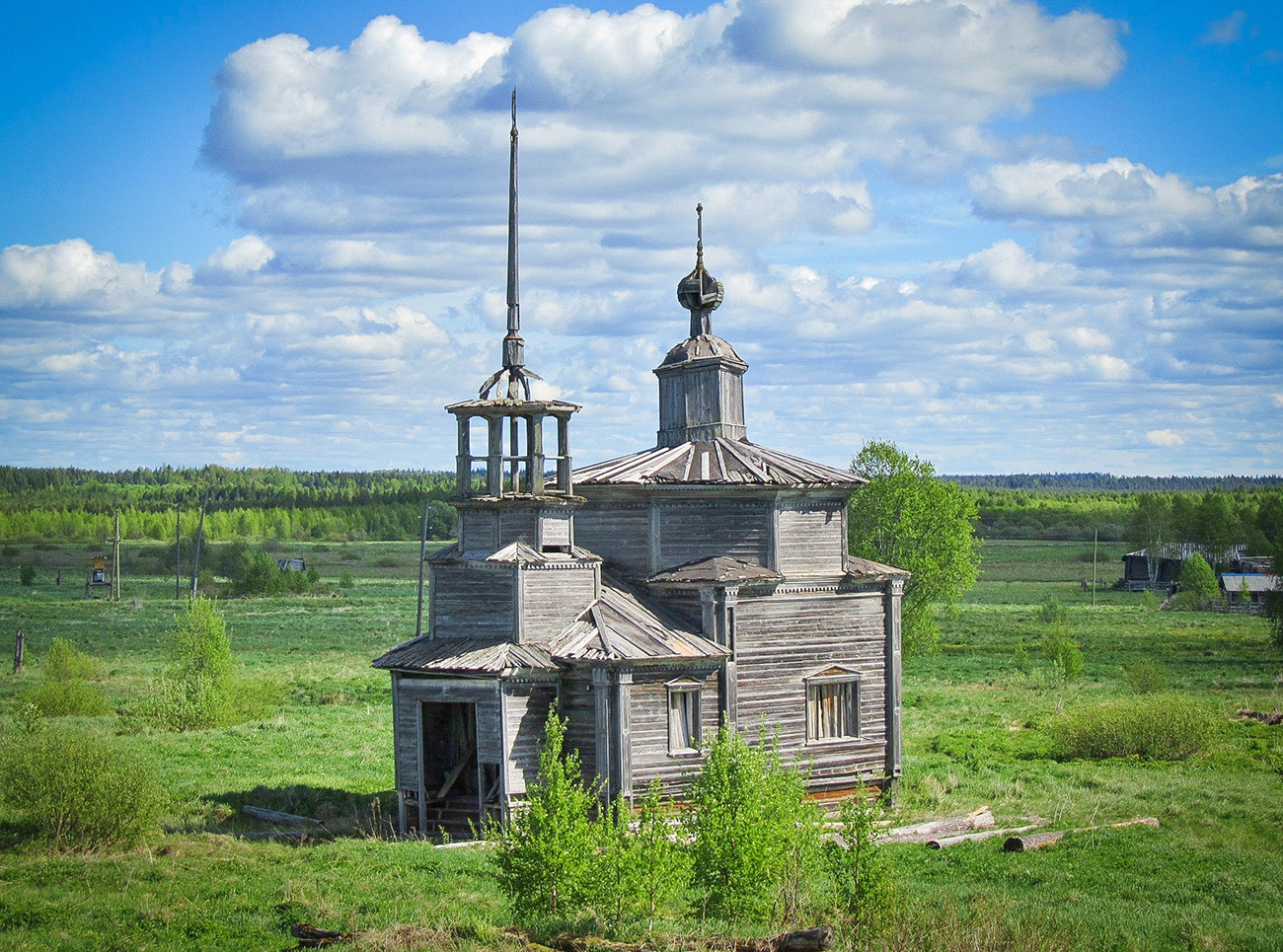 Naturally, bad roads and a lack of infrastructure discourage people from traveling inside Russia. But the main obstacle is that people simply don’t know about these places. 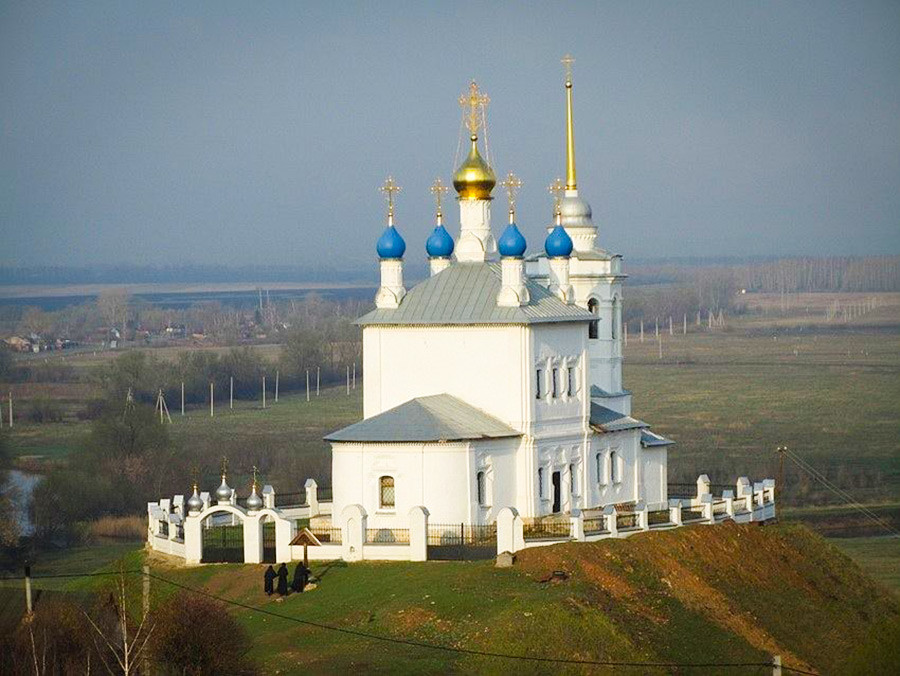 The trouble is that the preservation of old buildings is directly dependent on tourism. “If historical buildings are not treated with respect then there won't be any tourism, and vice versa.” 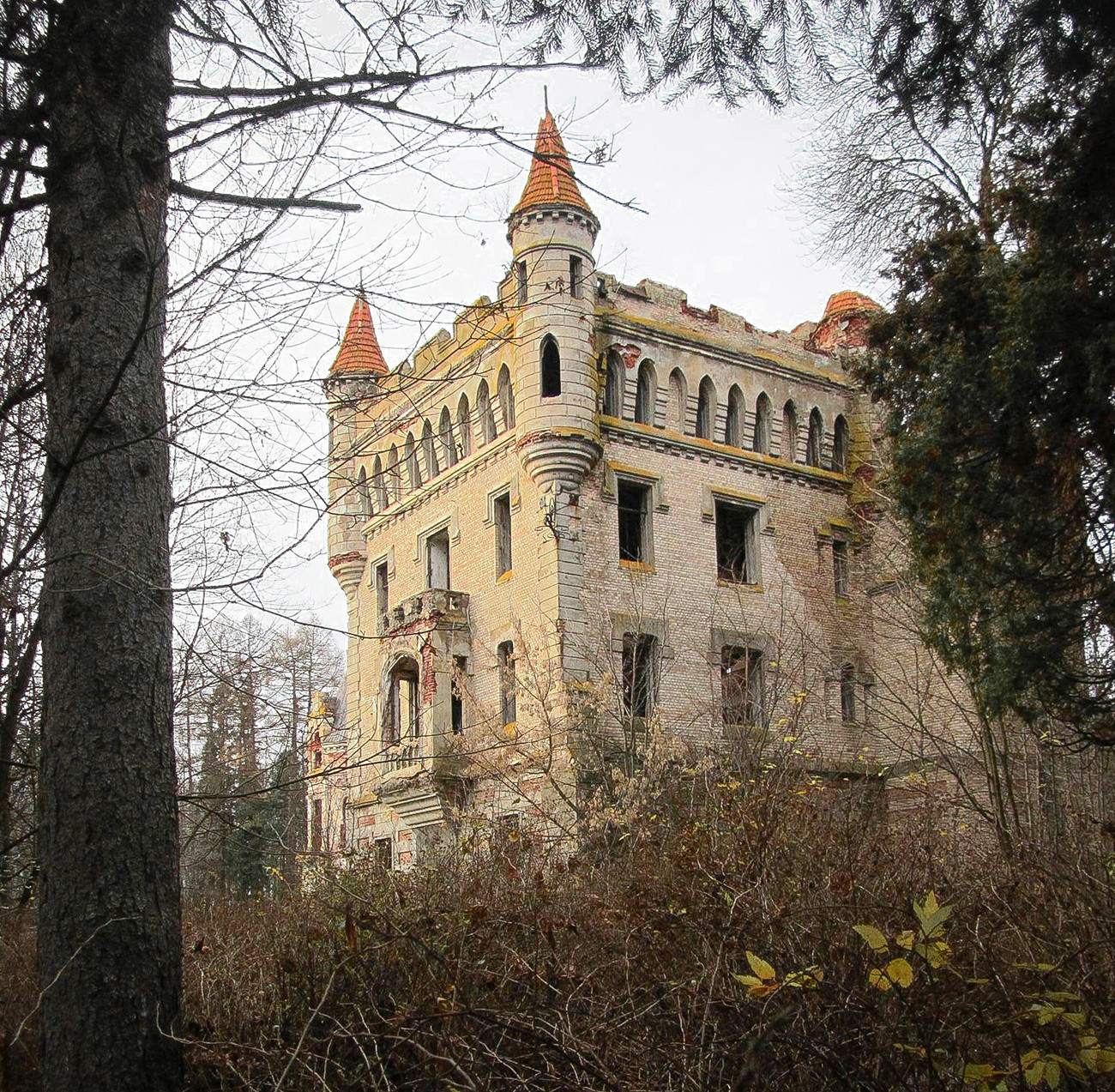 Thus, in 2015, Ilyin and a number of like-minded enthusiasts conceived the Unknown Provinces project. They started organizing small tourist expeditions to outstanding but unjustly neglected sites. 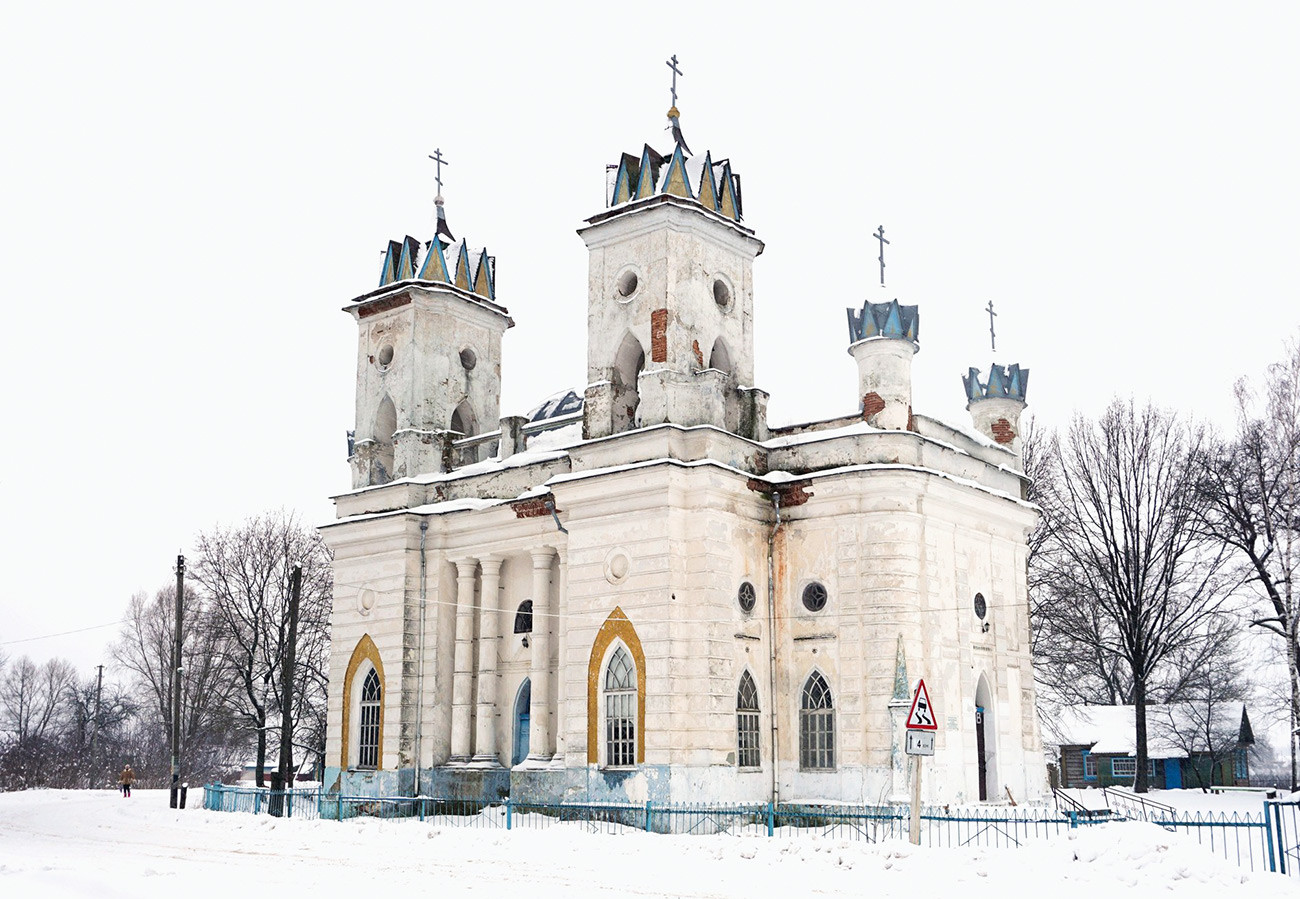 Church of the Transfiguration, village of Velikaya Topal, Bryansk Region, in pseudo-Gothic style, 1780

“It’s difficult to show Russia to tourists, but it can and must be done. And it is also a great pleasure, despite all the difficulties,” says Ilyin. 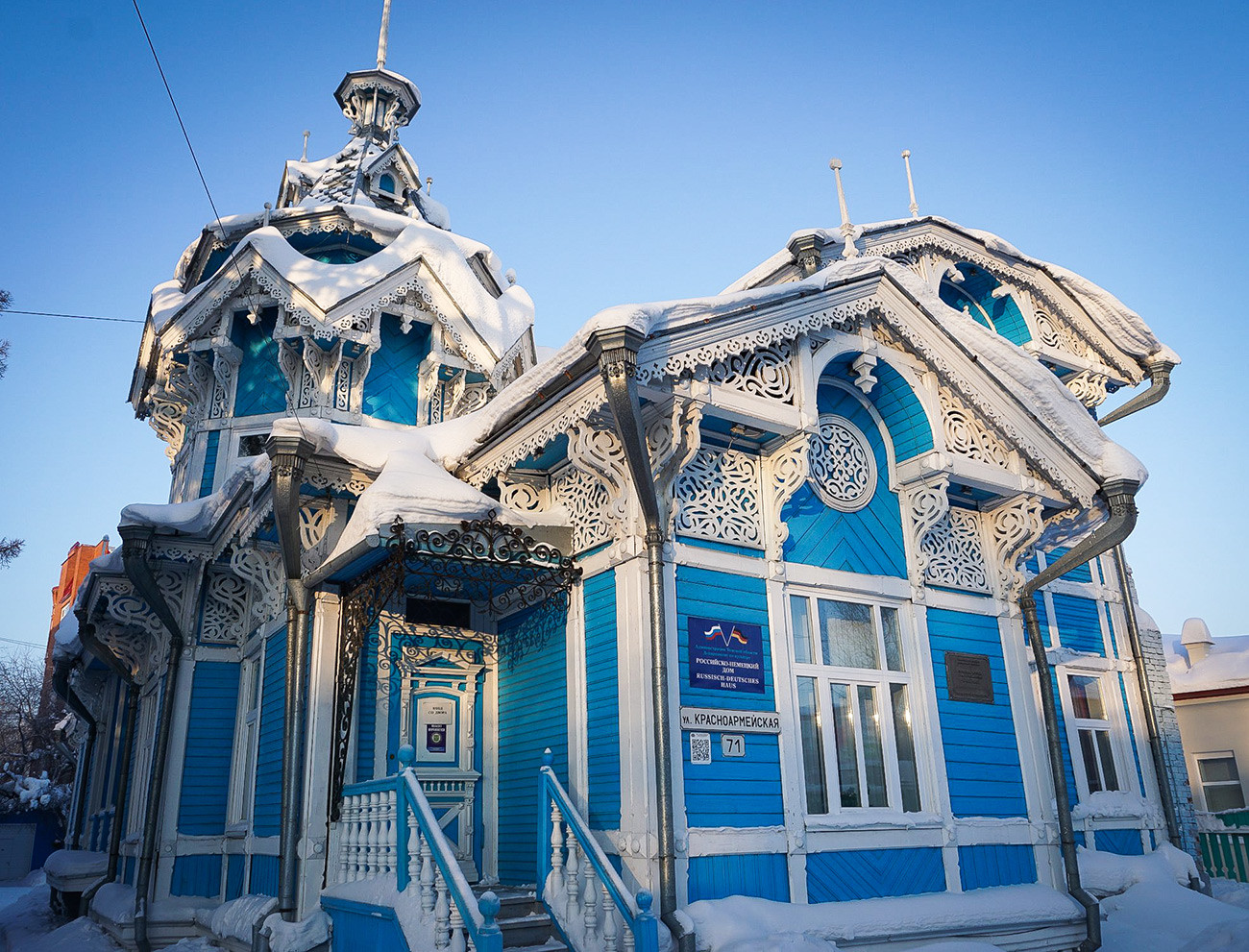 “The House with a Tent”, former house of the merchant Georgy Golovanov (today the Russian-German House), Tomsk

Unknown Provinces researches and publicizes fascinating and magnificent sites in distant corners of Russia, from Kaliningrad to Chukotka. 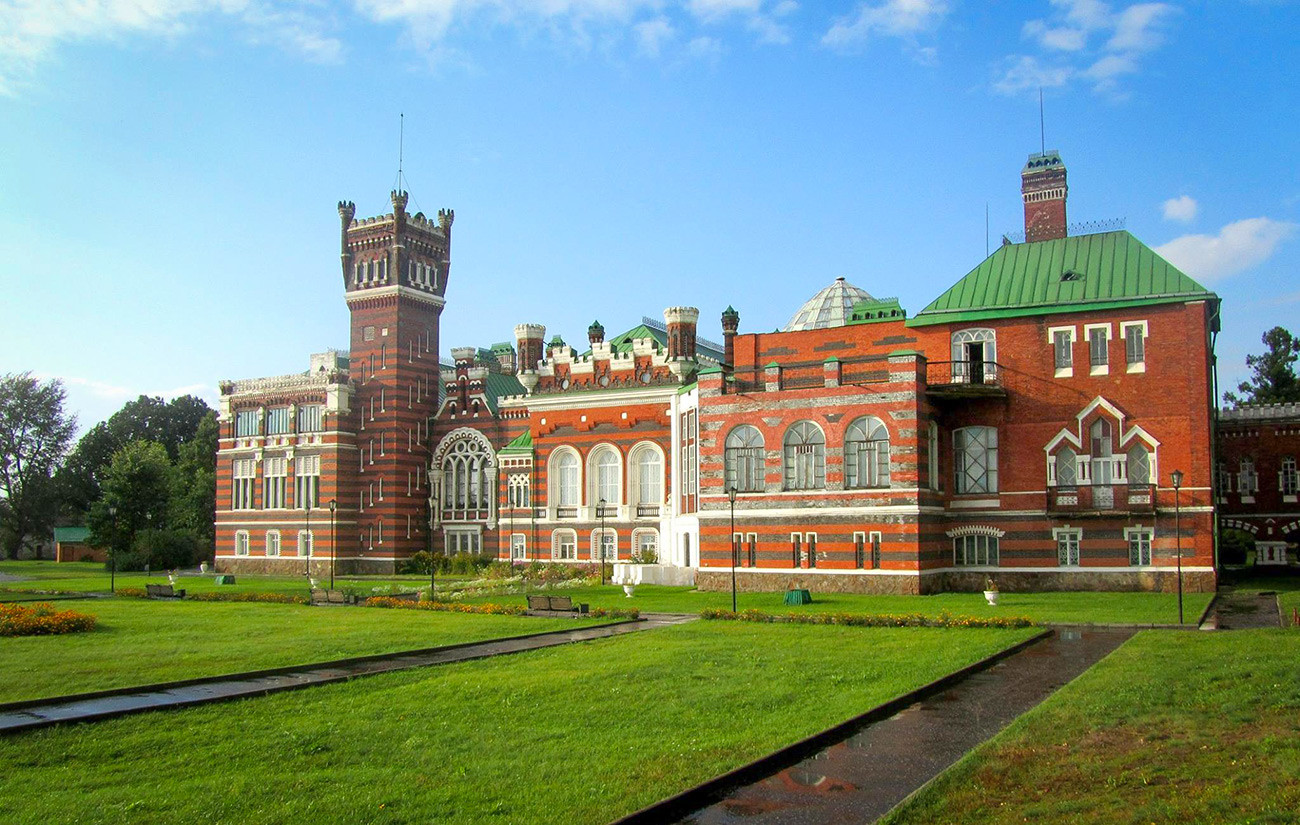 Plans for 2019 include 26 expeditions, such as: Two Capitals of Western Siberia (Tomsk and Novosibirsk); Churches and Estates of the Kursk and Bryansk Regions; White Nights on the White Sea; and the Lower Volga and its Old Believer Past. 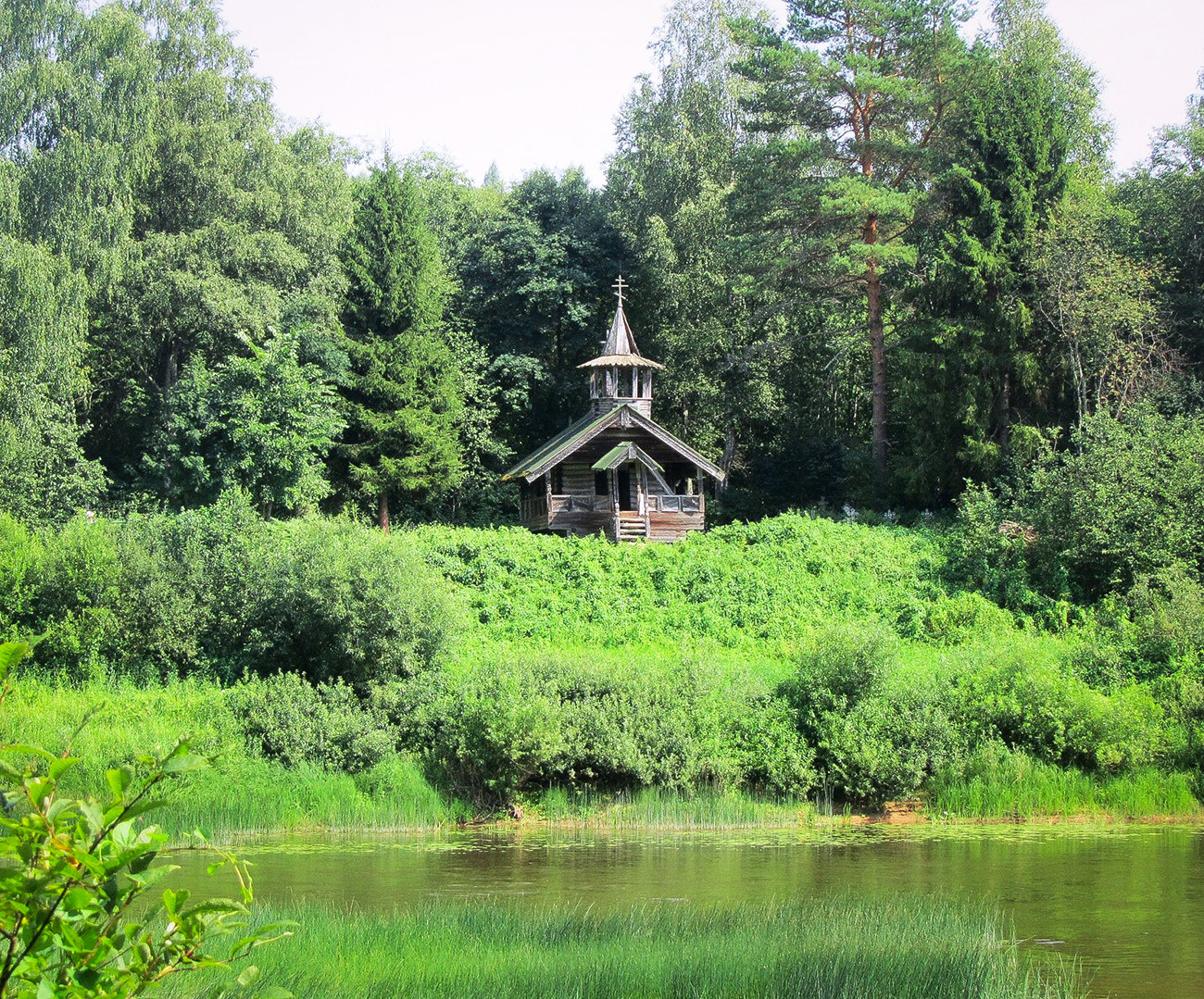 Every trip results in remarkable photo galleries being uploaded to the Unknown Provinces Facebook group. The tourists themselves frequently upload dozens of photographs, having returned delighted from their encounters with the past. 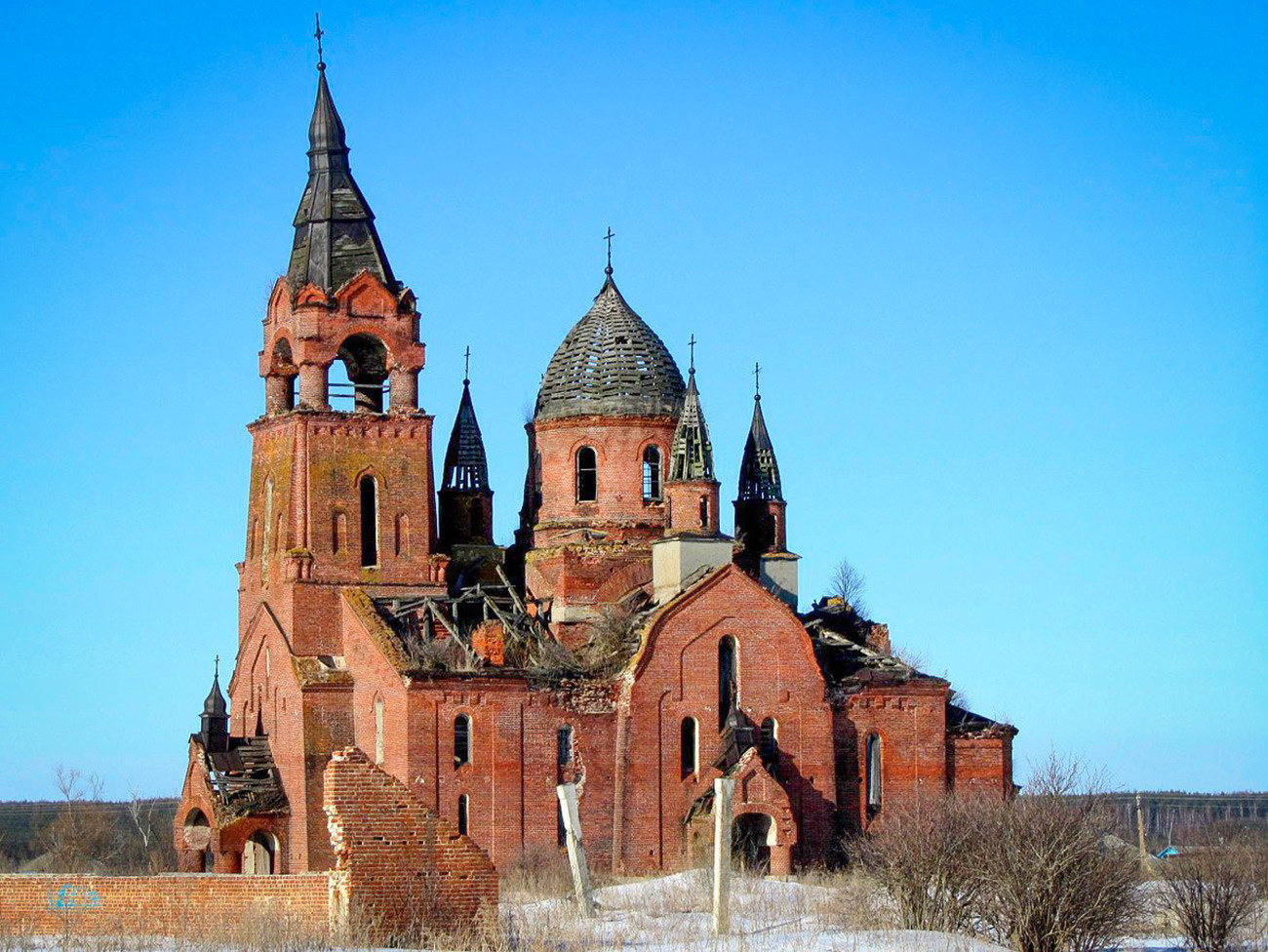 In addition, the group is always on the look-out for volunteers to do a variety of jobs related to the restoration of churches, and help restorers and archeologists.