What are the ‘major’ changes at Russian airports - and should you be worried? 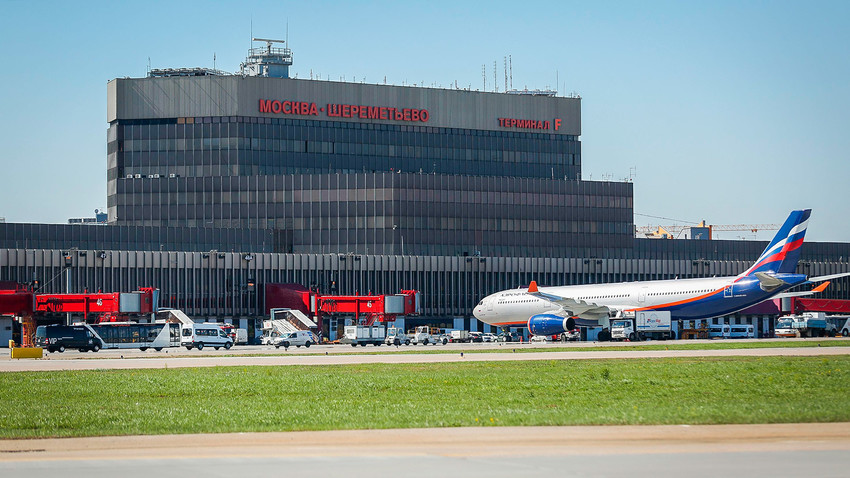 Kirill Zykov/Moskva Agency
44 Russian airports are getting new names to honor of famous Russians, but what does it really mean for those traveling to or via Russia?

On May 31, Russian president Vladimir Putin signed a decree to rename 44 of the country’s airports to commemorate outstanding historical figures, including rulers, writers, artists, and space pioneers.

According to the decree, Moscow’s Domodedovo Airport will now be named after famous Russian scientist, Mikhail Lomonosov, Sheremetyevo - after the country’s greatest poet, Alexander Pushkin, and Vnukovo - after Soviet aircraft designer, Andrei Tupolev.

If you’re planning on visiting Sochi’s Adler airport or Crimea’s Simferopol airport in the future, they’re to be renamed after Soviet cosmonaut, Vitaly Sevastyanov, and Russian master of marine art, Ivan Aivazovsky, respectively.

However, such renaming wasn’t done randomly: The new names were chosen based on the results of an online public poll that was initiated by authorities and took place in autumn 2018.

But what does it mean for travelers? Is it necessary to memorize the new names? Will you have to exchange your tickets? Thankfully, the changes will not affect the legal naming of the airports, their international aviation codes or official register. In fact, the airports are keeping the original name and are simply getting an additional one!

“It’s necessary to note that there is no actual renaming as such,” Moscow’s Vnukovo airport press service told Russia Beyond. “Our airport will keep its original name ‘Vnukovo International Airport’, which now will get a new addition ‘named after A. N. Tupolev’ after it. At the same time, the name ‘Vnukovo’ and its codes (Russian VNK, international VKO and UUWW) will continue to be the same and appear on all tickets, boarding passes and other documents.”

So, don’t panic and enjoy your time in Russia!