Business
Ksenia Zubacheva
The new airport can handle 6.5 million passengers a year, potentially rising to 10 million in the long term. 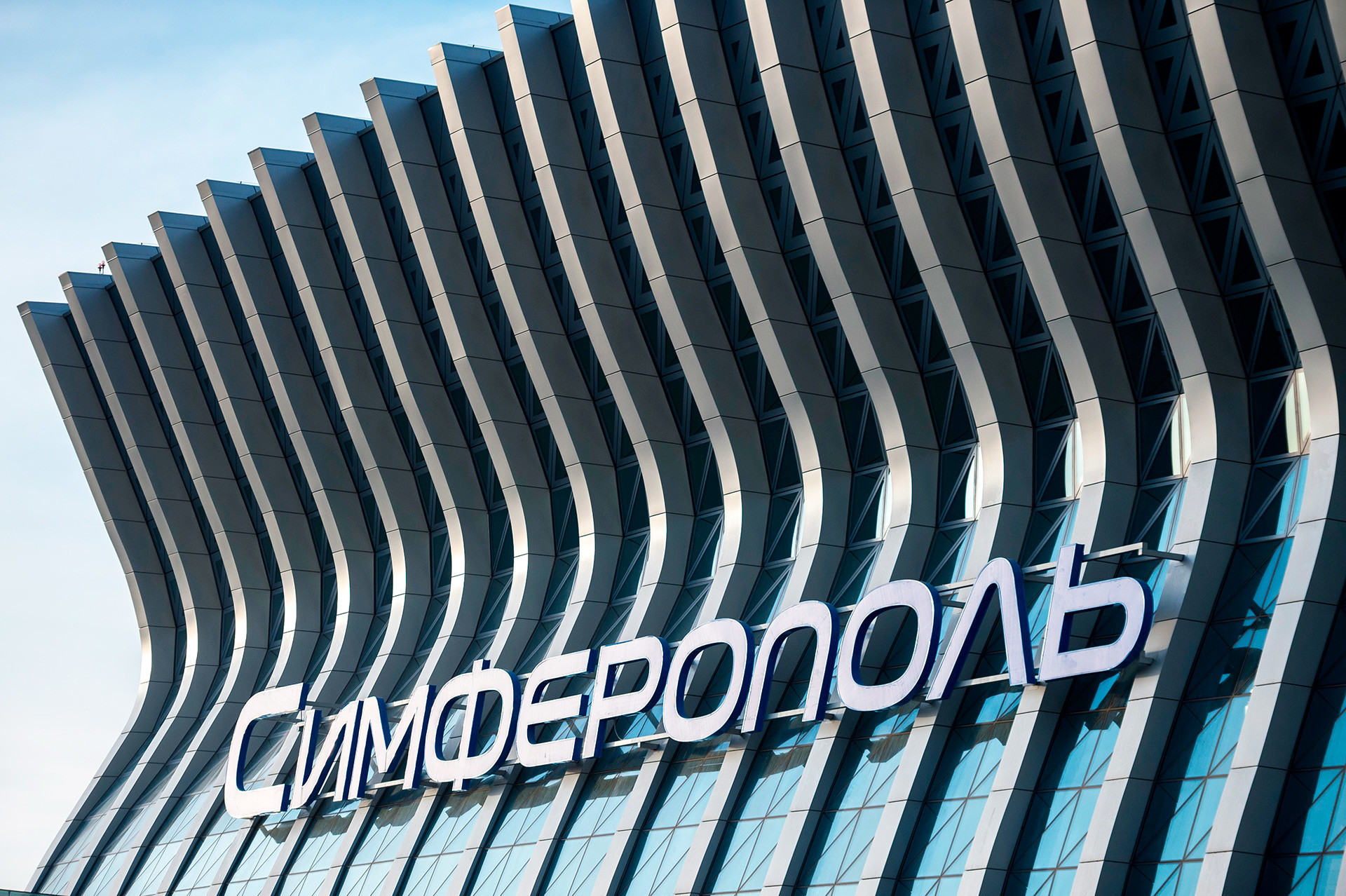 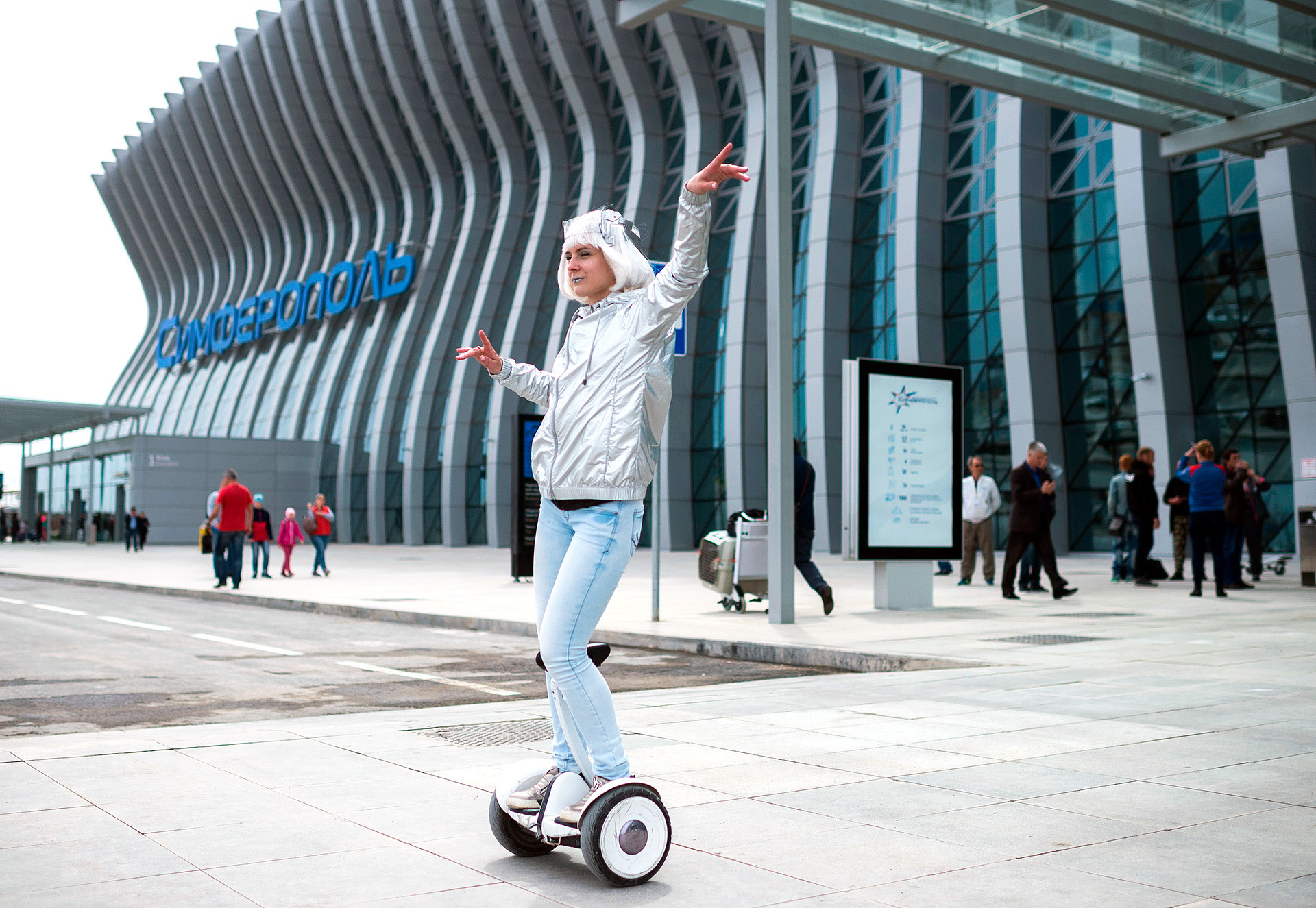 The new terminal is three times bigger than the old one and is now the largest airport in the country’s south. 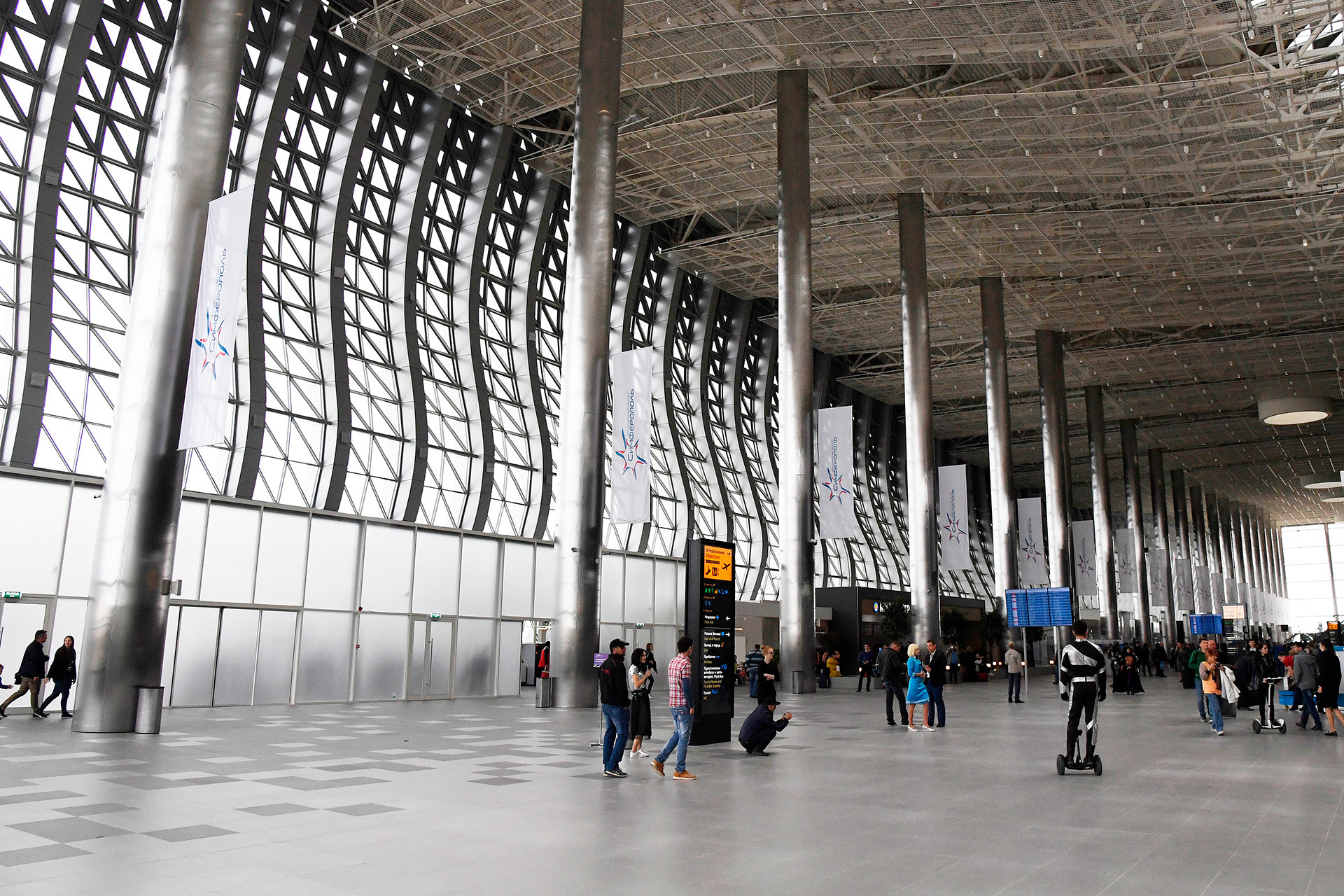 Located next to Ukromnoye village, 5 km away from the old terminal and 14 km away from the city, the new terminal covers an area of 78,000 sq meters and on the outside looks like one big wave. The design is the result of work by South Korean bureau Samoo Architects & Engineers, which drew inspiration from Crimea’s stunning nature and decided to make it a key theme in their project. 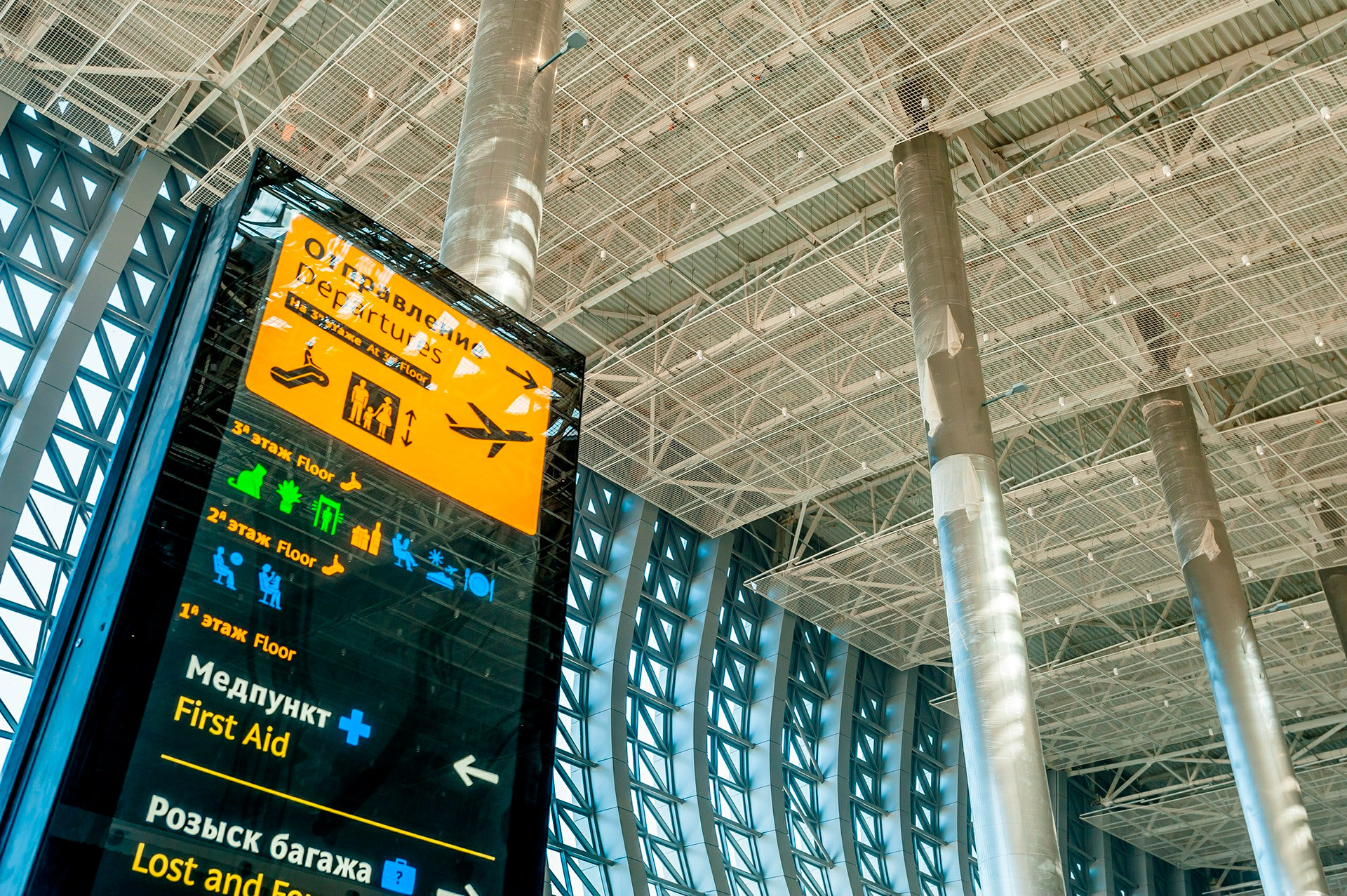 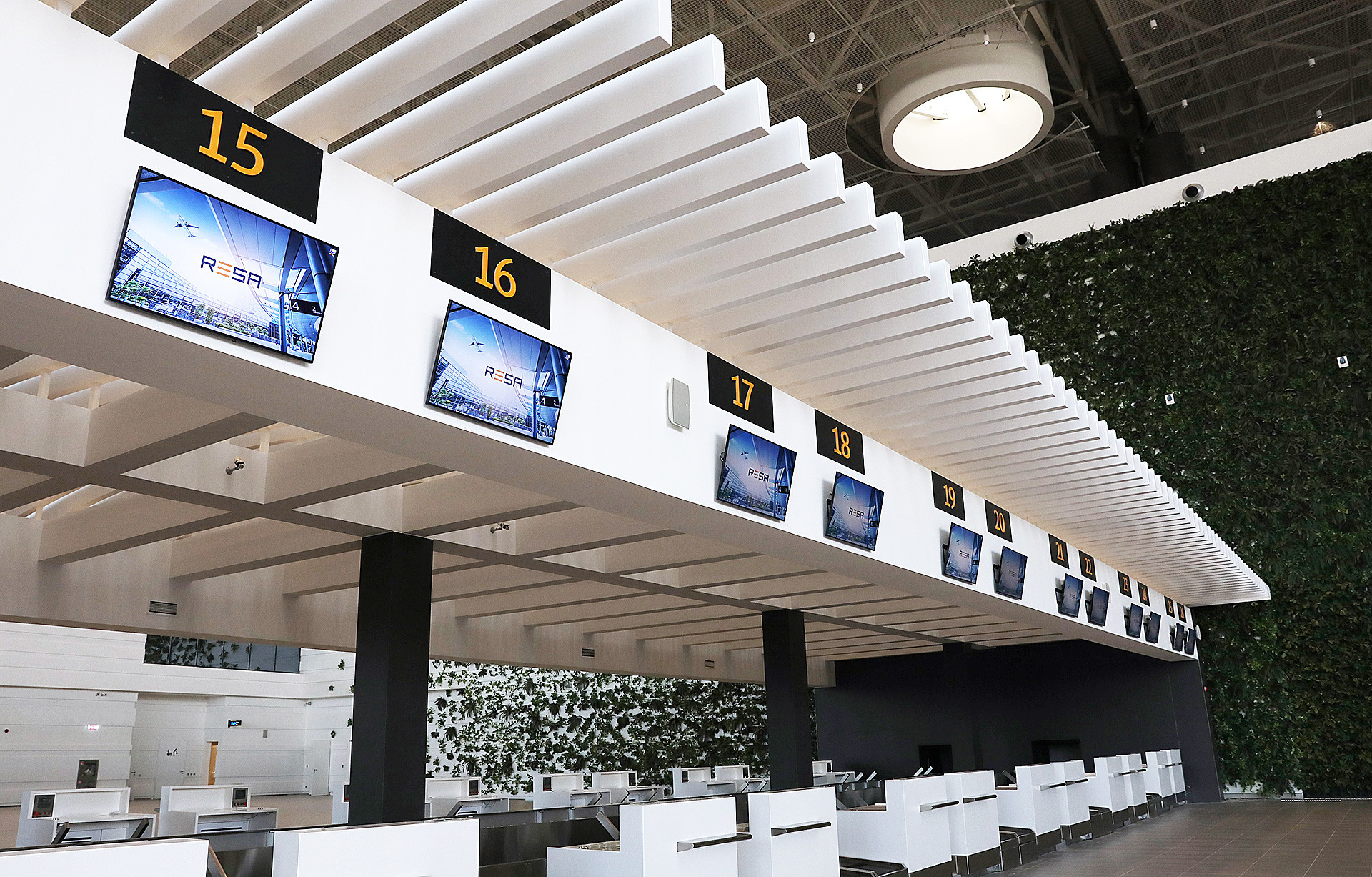 It took 32 billion rubles ($520 million) to transform a place that formerly hosted a poppy field into a modern airport terminal. Around 30 percent of the costs were funded by private investors, and the rest by the state. 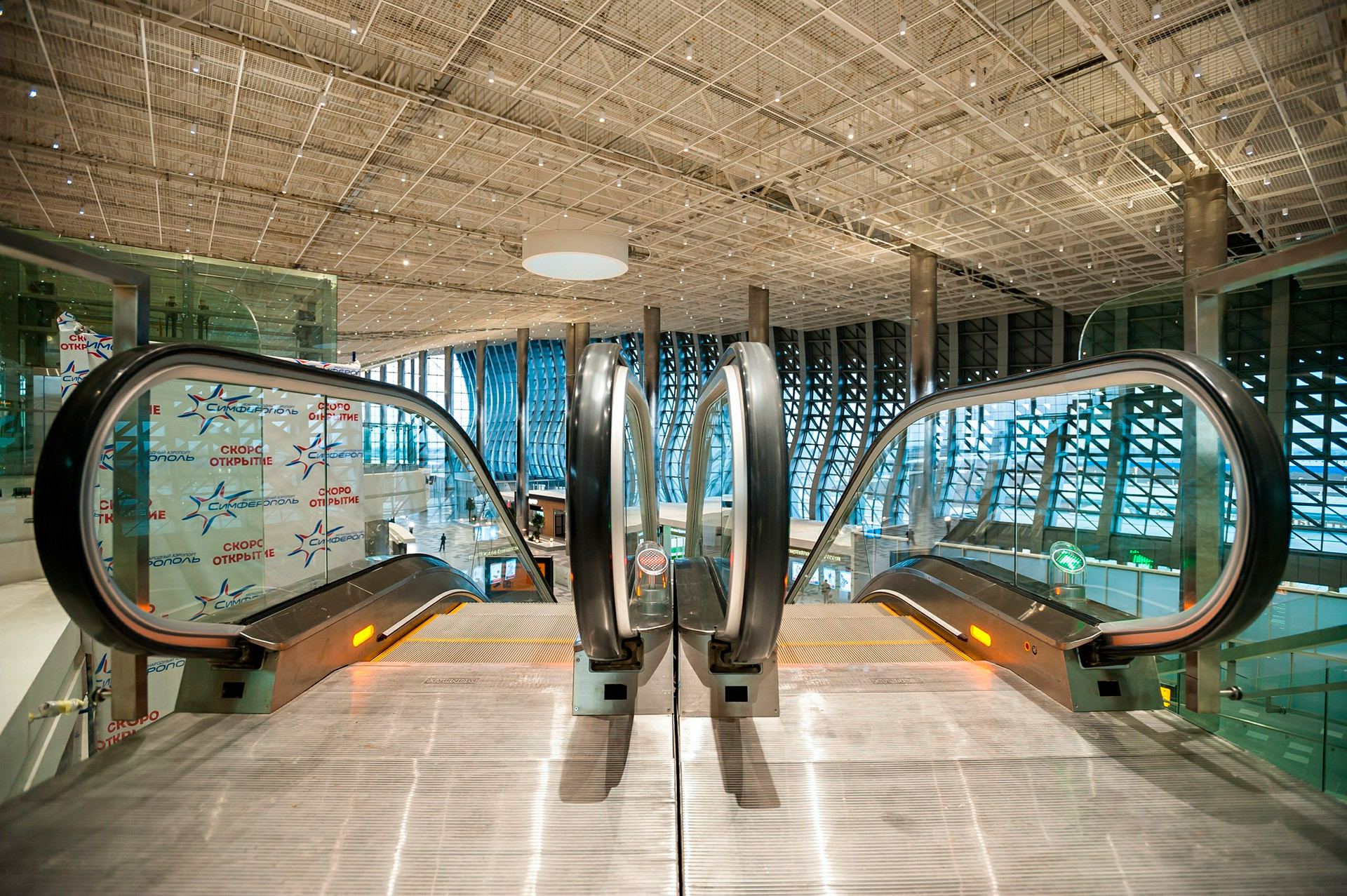 On the inside, the new terminal features 55 check-in counters, eight jet bridges and eight standard gates, plus 16 moving staircases and 28 elevators. Everything looks quite modern and light with plenty of space for everything a contemporary airport should offer, including restaurants, cafes, shops and entertainment. 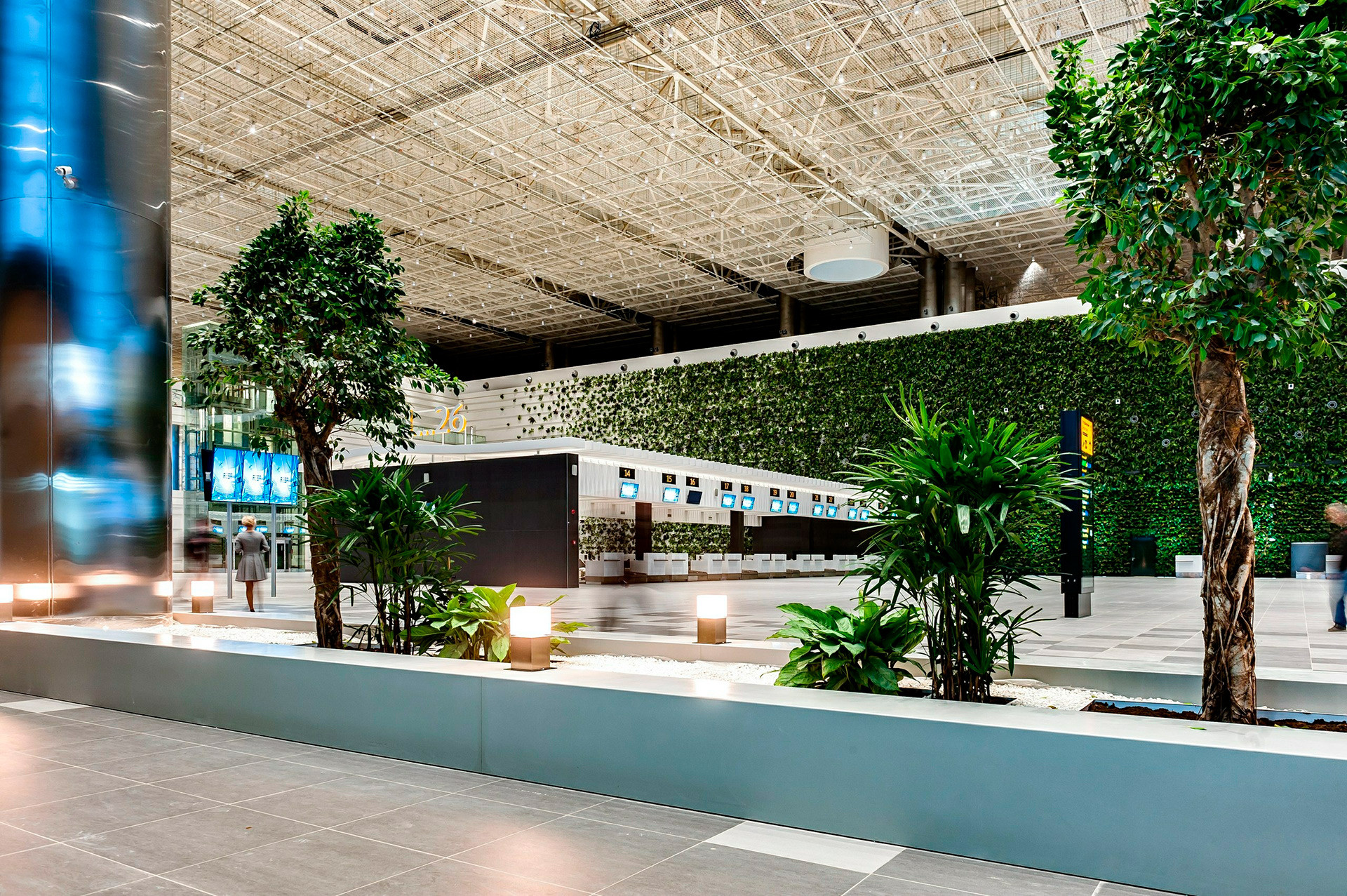 But the real point of attraction for everyone arriving or departing will surely be the gigantic green wall, reportedly the largest indoor plant structure in Europe covering 1,600 square meters.  The wall is 15 meters high and 110 meters wide with living and artificial plants – but the designers promise that you won’t be able to tell them apart! 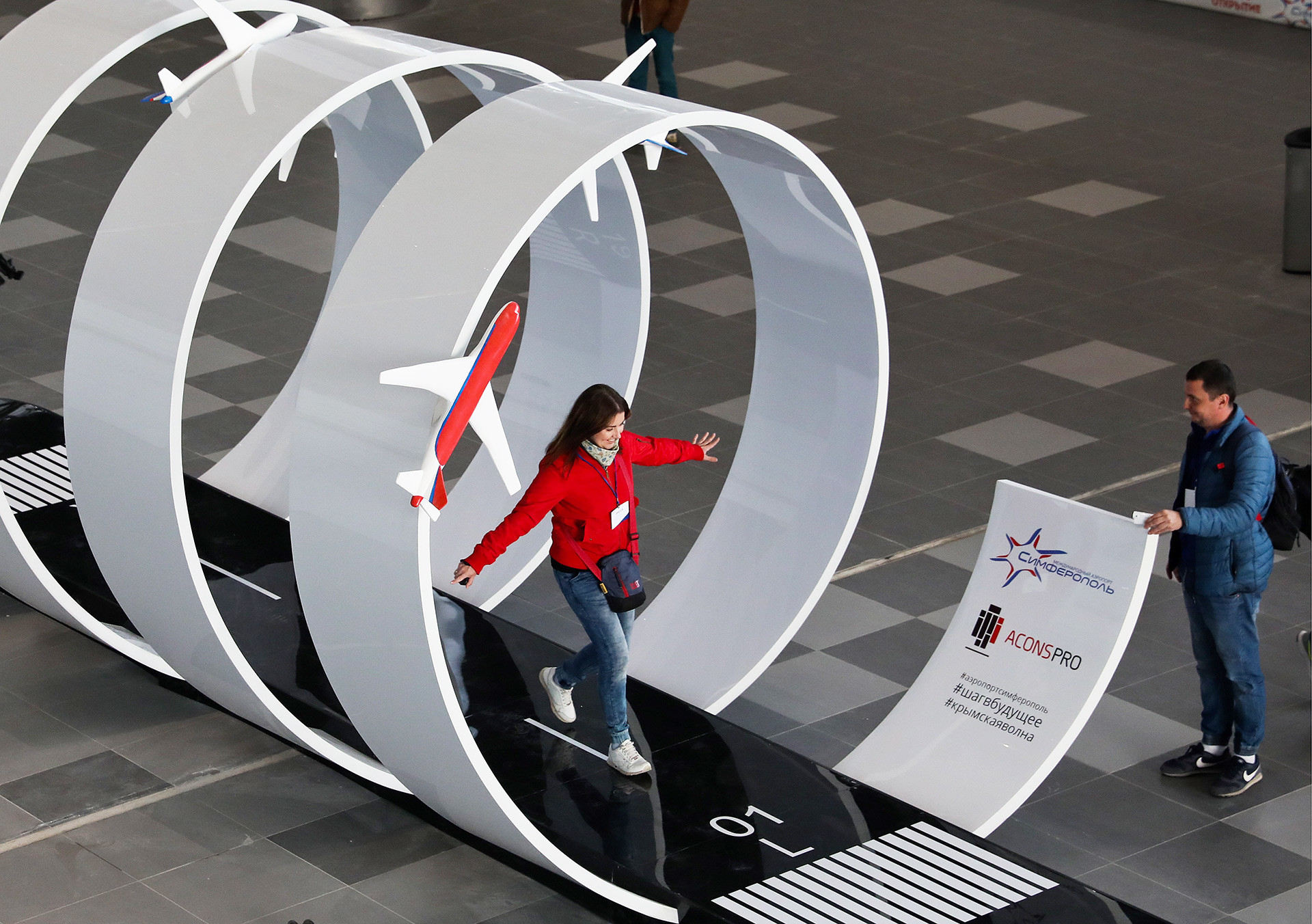 The airport will also feature its own landscape park with plants inhabiting the peninsula. “Plants will be chosen so that they change color depending on the season,” says the airport’s press service. “We will continue to maintain our status as one of the most eco-friendly airports.” 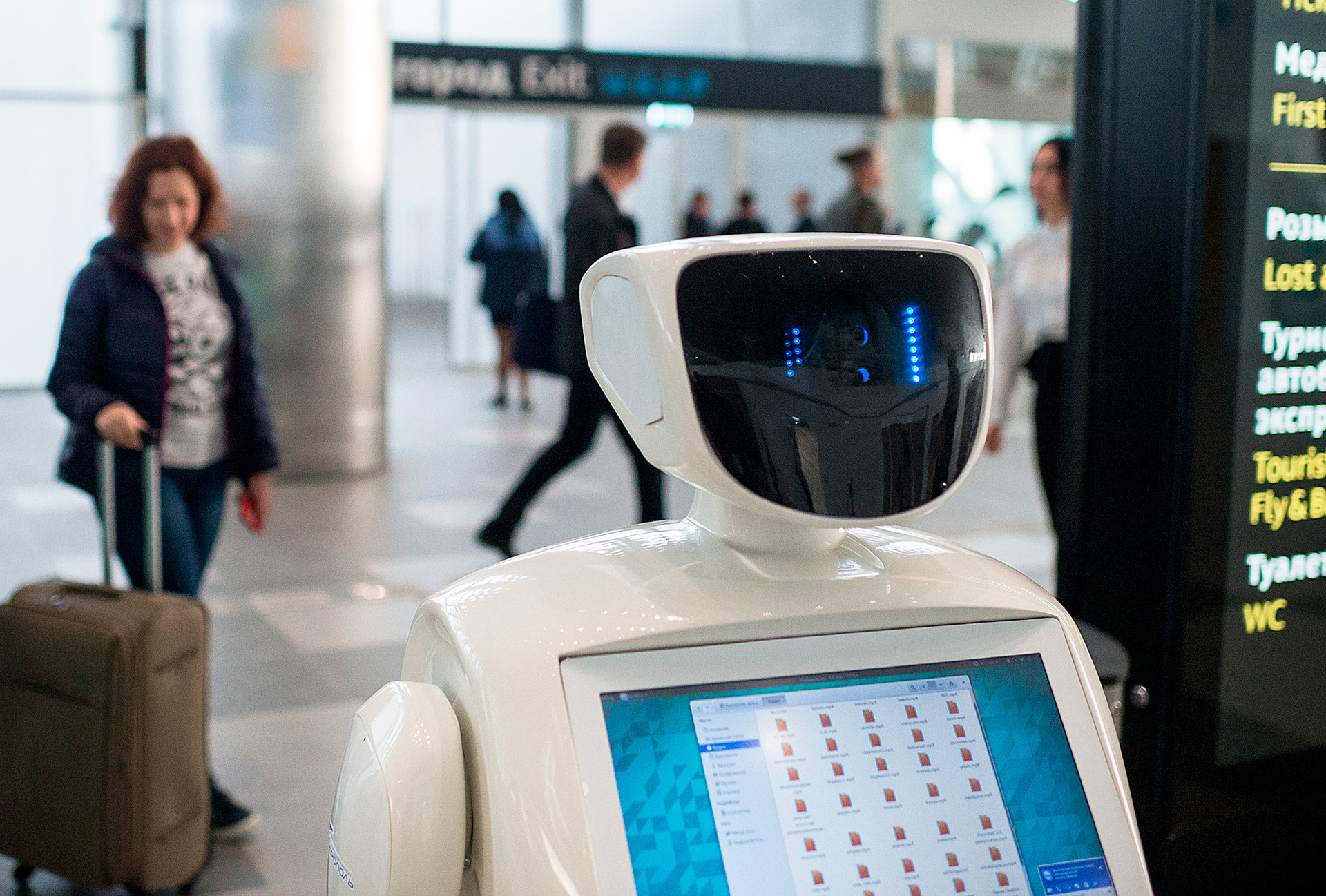 The modern look of the airport gave it the informal name “cosmoport” (spaceport), so the opening of the new terminal became a sort of a “space wars” show with robots telling visitors about the new airport and characters from the Star Wars saga roaming around. What’s more, guests of the opening day could see departures to Venus, Mars and the fictional Corusсant planet from the Star Wars movie on the information boards – pity it’s a joke… 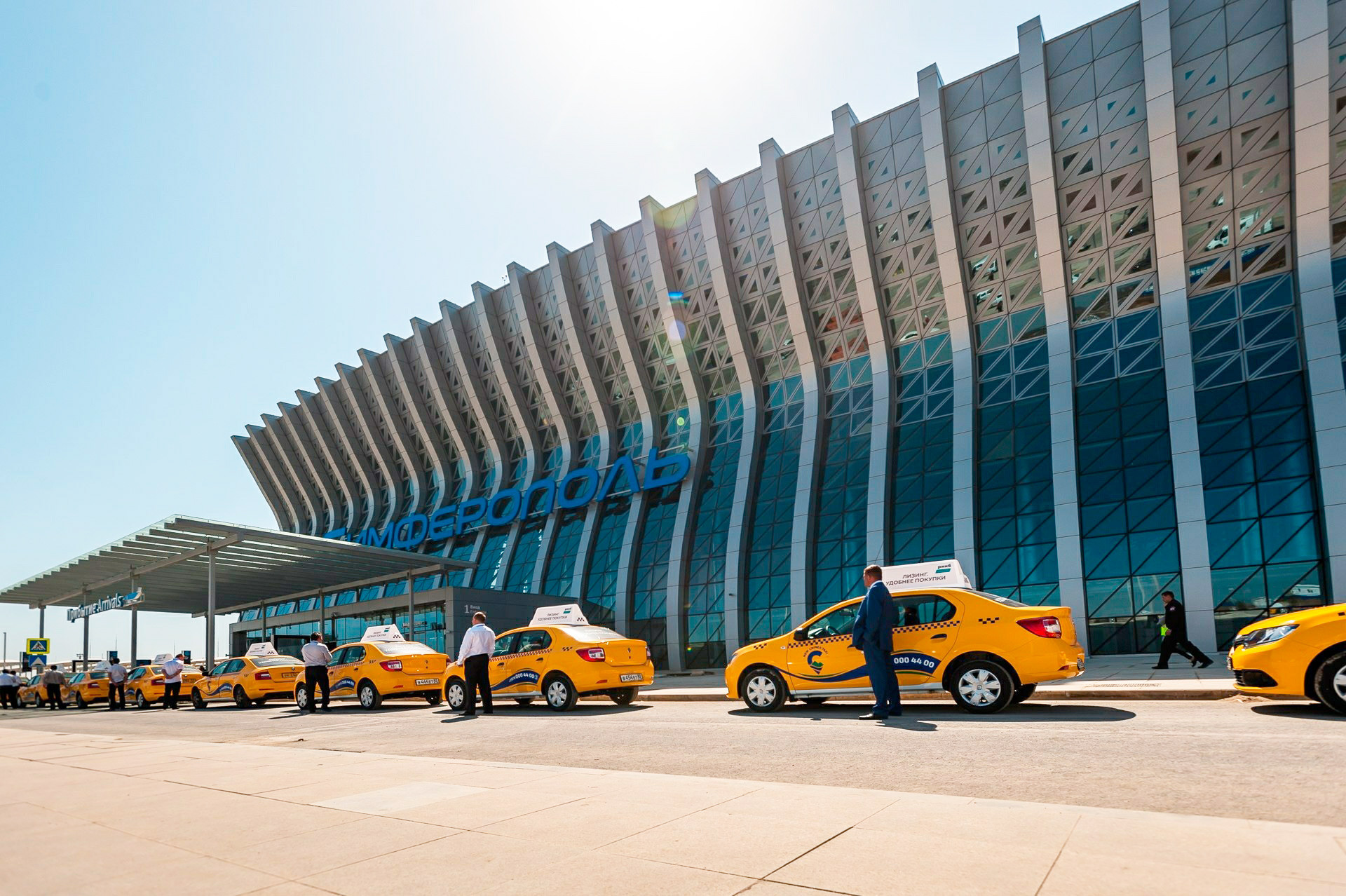 Simferopol International Airport was established in 1936, but at present only caters to domestic flights within Russia. So no direct flights abroad, never mind Venus or Mars… 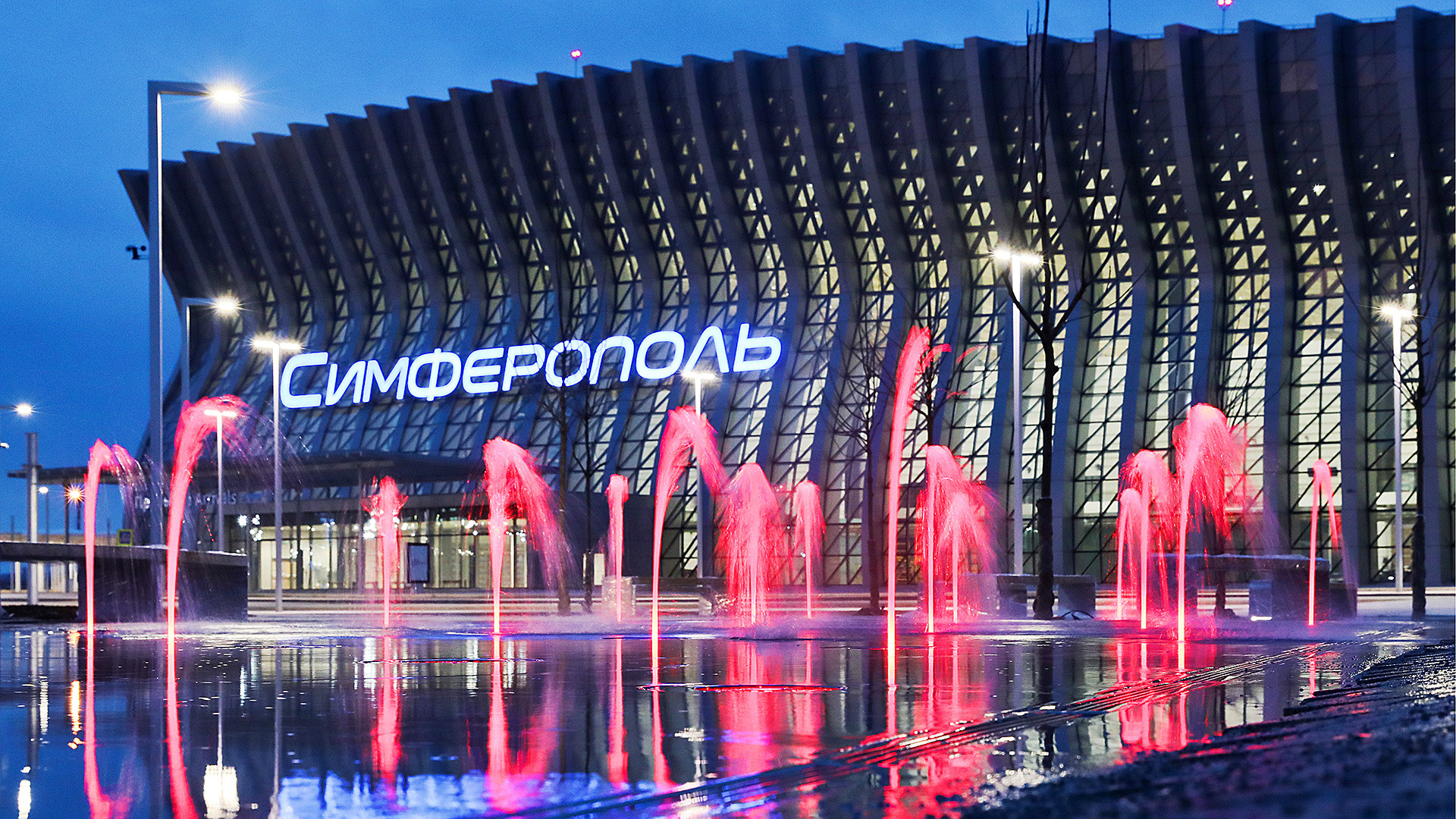 Since 2014, Russia has been working on another monumental project on the peninsula - the Crimean bridge. Here are 10 facts about it.