Sandzhi Ubushiyev/TASS
Buddhism is not the first association that comes to your mind when you think about Russia. But this religion has a long history in the country with hundreds of temples, as well as these stunning images. 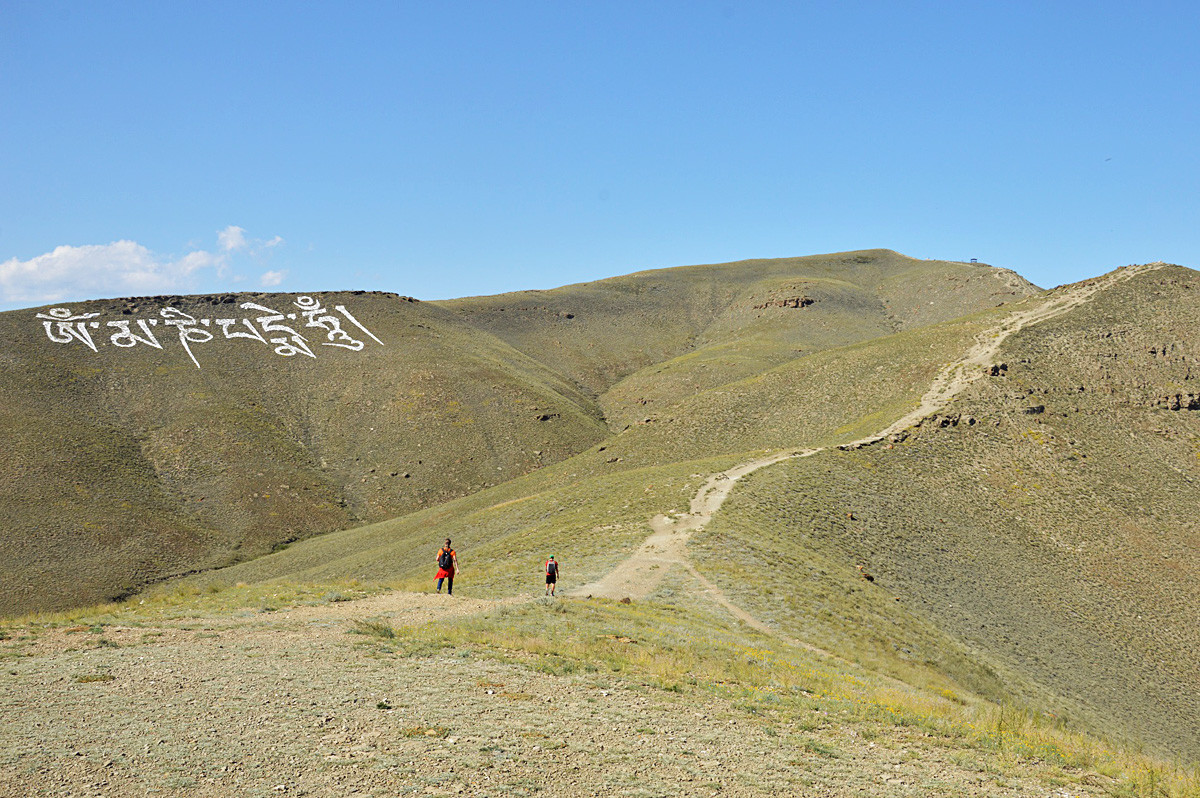 One of the most popular Buddhist mantras, "Om mani padme hum", is installed with stone in Russia's remote Republic of Tyva. It's the largest image of this mantra in the world. 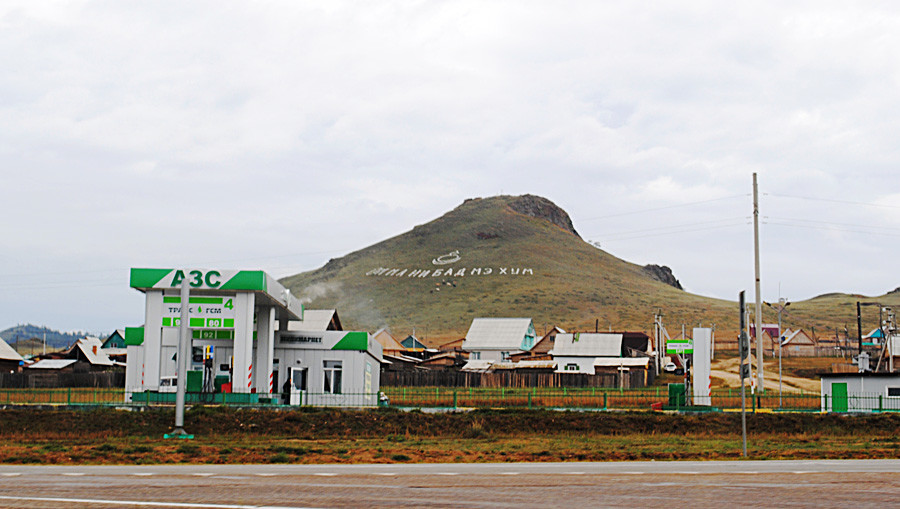 Another image of the "Om mani padme hum" mantra is recreated in Cyrillic letters in the mountains of Russia's Republic of Buryatia, which is a traditionally Buddhist region. 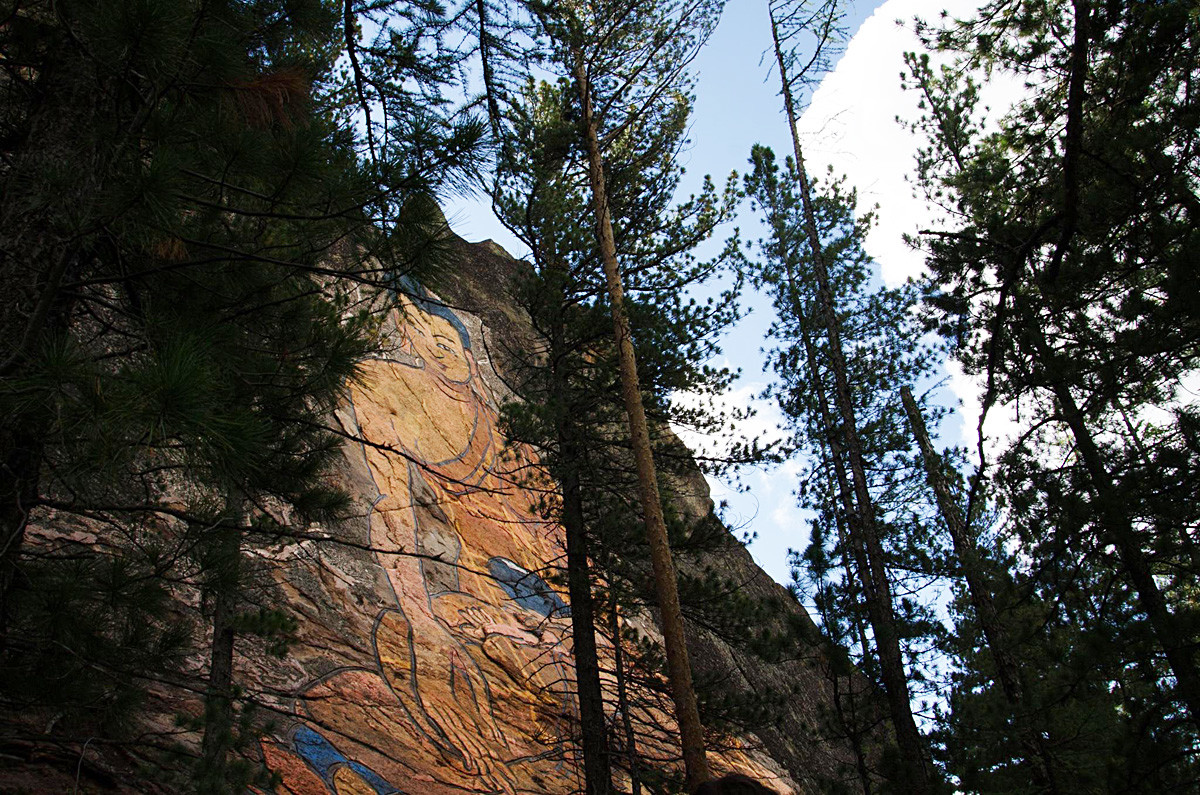 This 33-meter tall mural of Buddha is the largest image of its kind in Russia (and one of the biggest in the world). It was carved on the rock next to Bayangol in Buryatia. Buddha's face usually looks south, but this one looks towards Moscow, and aims to bring peace and harmony to Russia. 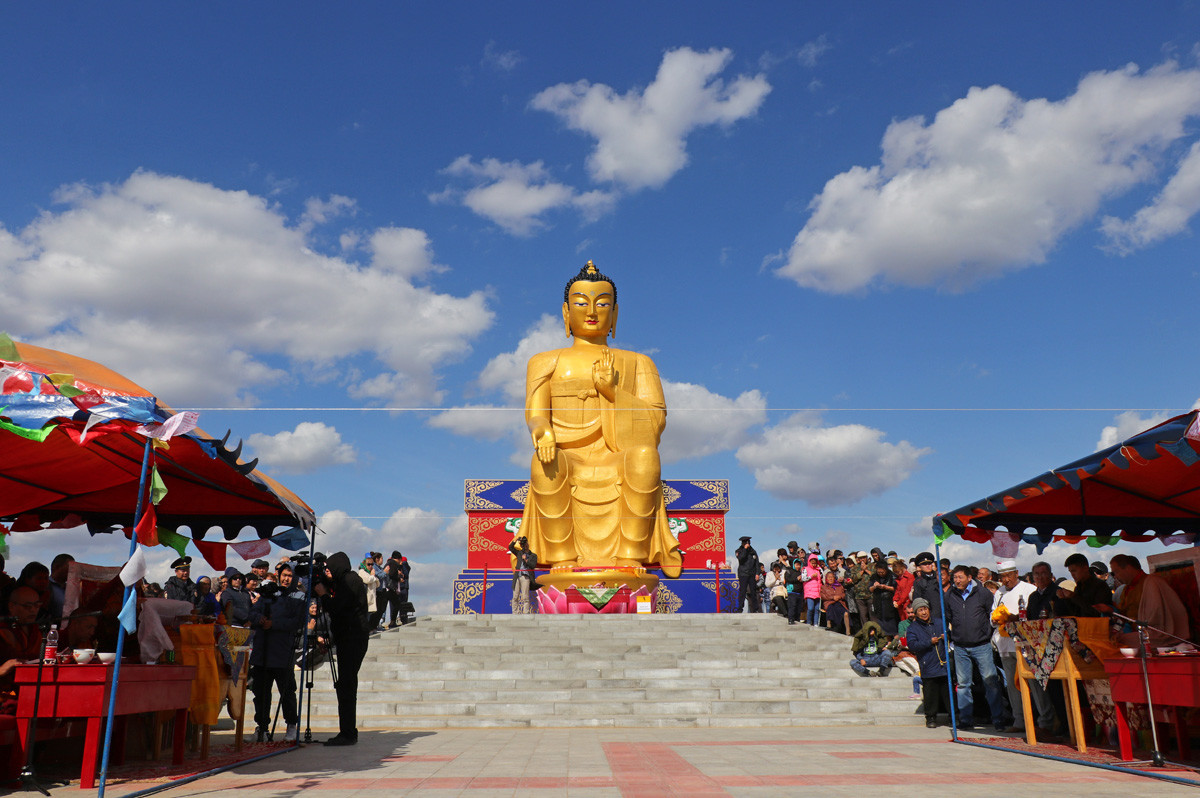 Another Buddhist region of Russia, Kalmykia has recently unveiled a new golden statue. At 12.5 meters tall, it appears to be the biggest statue of Buddha in Europe. 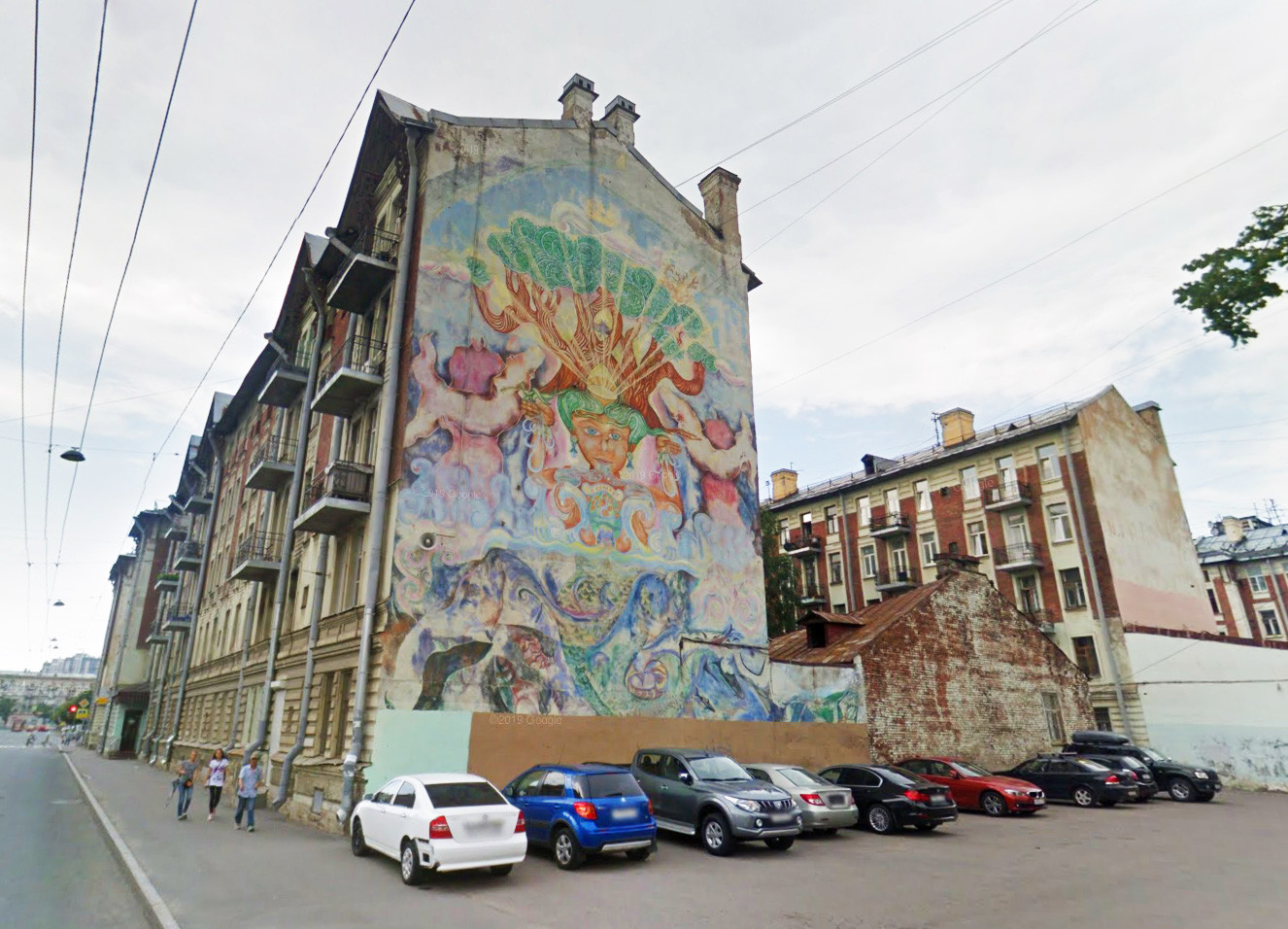 Locals call this ‘Graffiti Buddha’. With dimensions of 15x5 meters, it is situated on Vasilievsky Island (Maly Prospect, 69 b 1). The most interesting aspect about this fresco is that it is not Buddha, but rather, it's an allegory of Mother Earth, and it was painted in 1990 by a group of American and Russian artists - one of the first East-West collaborative projects! Looks a little like a Mexican mural, doesn't it?