Russia through the eyes of a British photographer (PHOTOS) 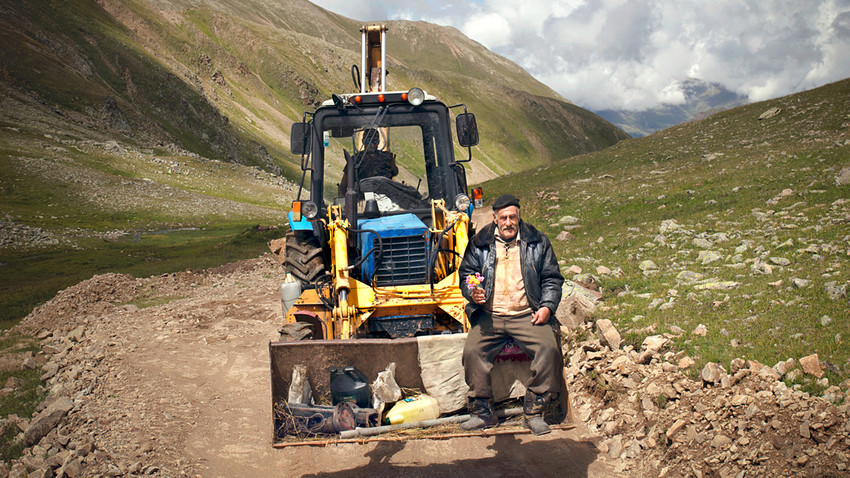 Barry Cawston
Barry Cawston has traveled across Russia to prove that it’s far from being black-and-white. 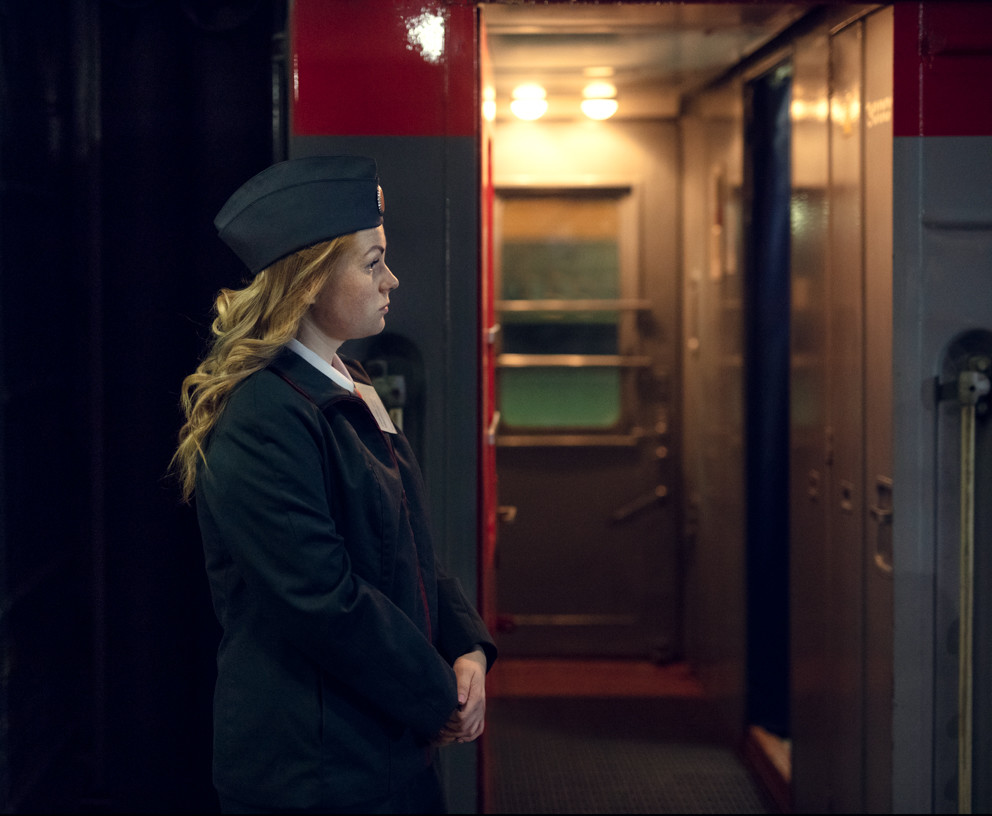 Award-winning British photographer Barry Cawston has traveled and taken pictures around the world, from Brazil to China and from the U.S. to South Africa. But the country that’s been one of his most longer-lasting obsessions, is definitely Russia. 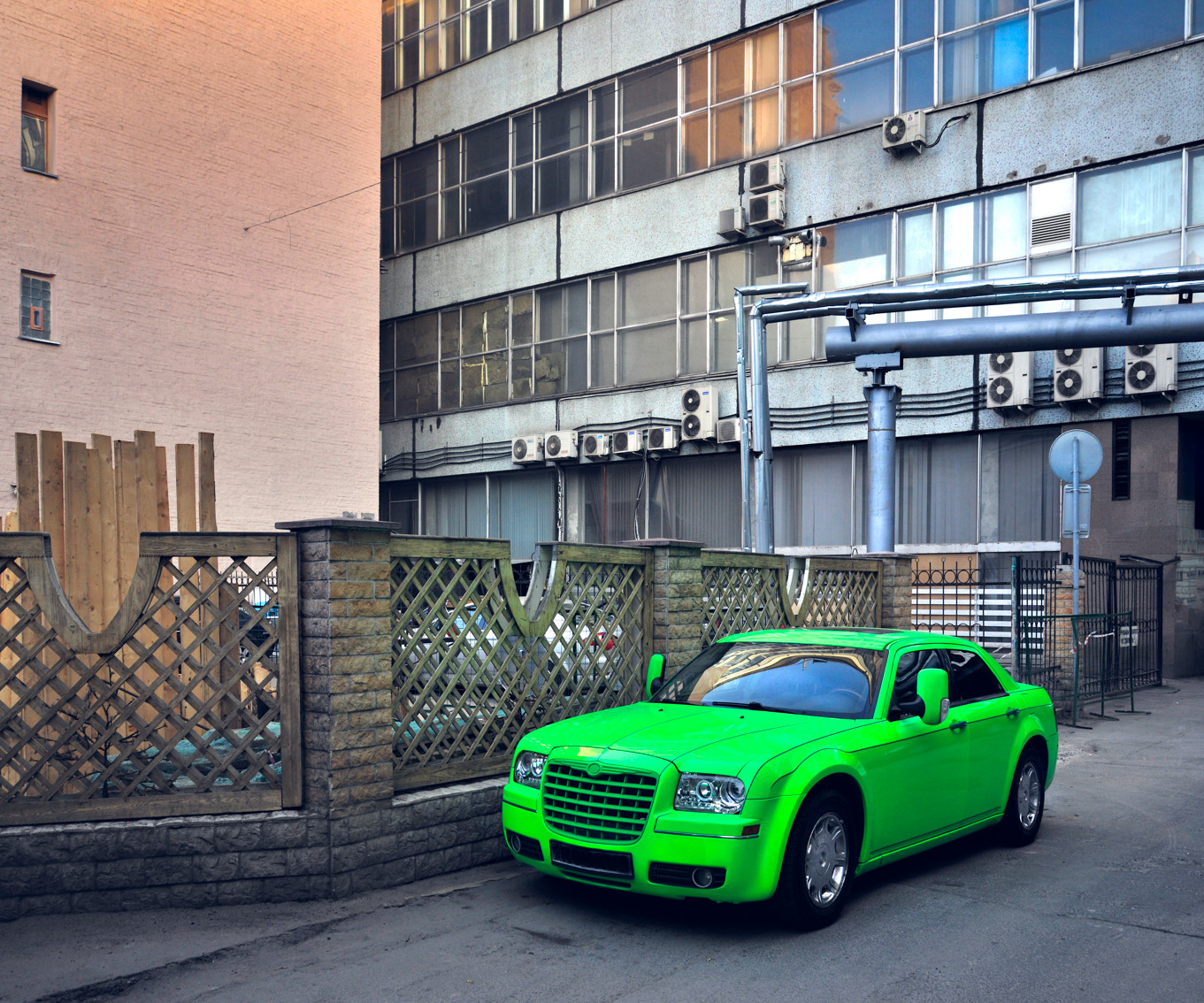 Far From Black and White

He first made a short visit to Moscow and St. Petersburg back in 2014 and was absolutely amazed how different the two capitals are, and how many contrasts each of them contains. 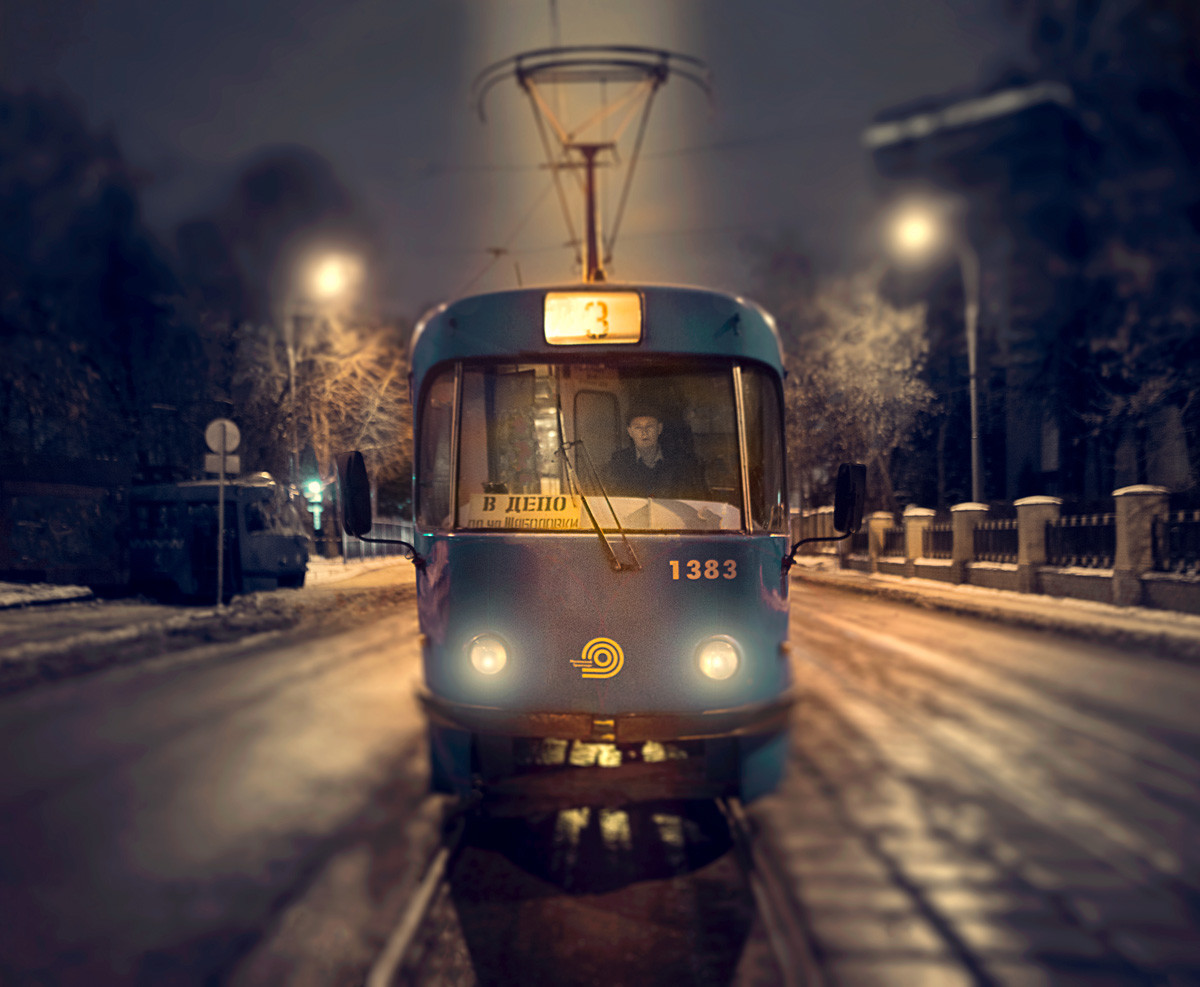 After that, Cawston took a brief journey into the countryside to see rural life and the images from this other side of Russia inspired him even more - so he devoted a big part of his work to picture document them. 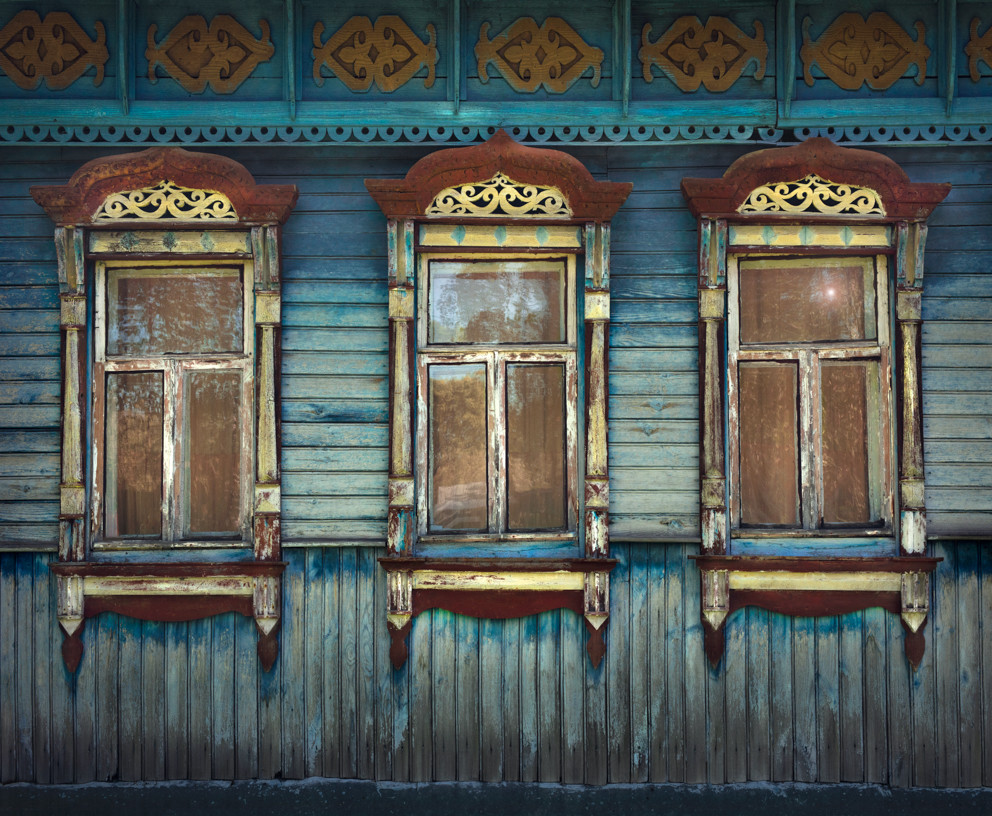 Cawston spent almost the whole of 2017-18 exploring Russia. He began his journey from White Sea in the north and ended up in the Caucasus Mountains in the south. 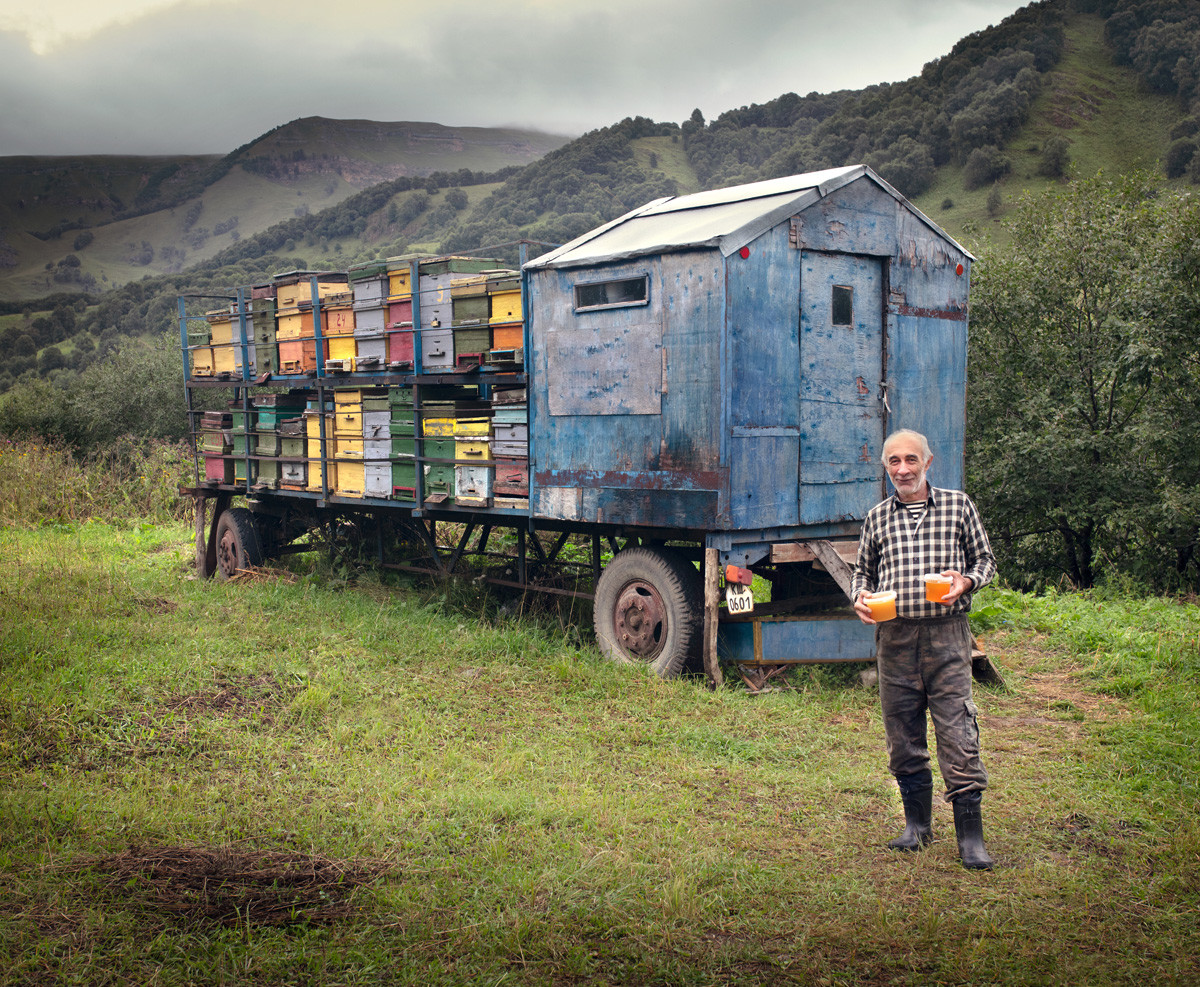 He took pictures of people and landscapes, capturing all things traditional and modern in the Russian life that impressed him. 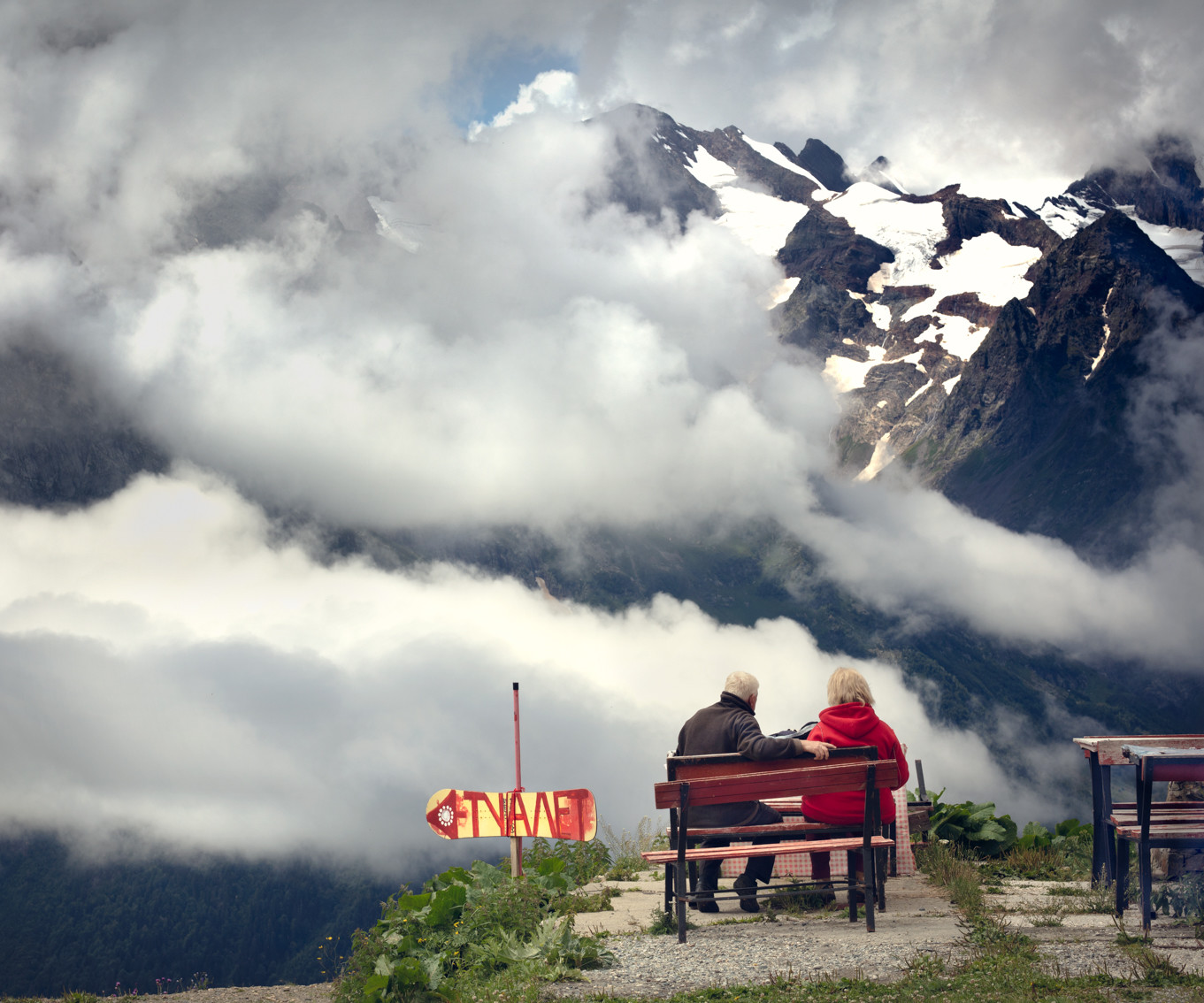 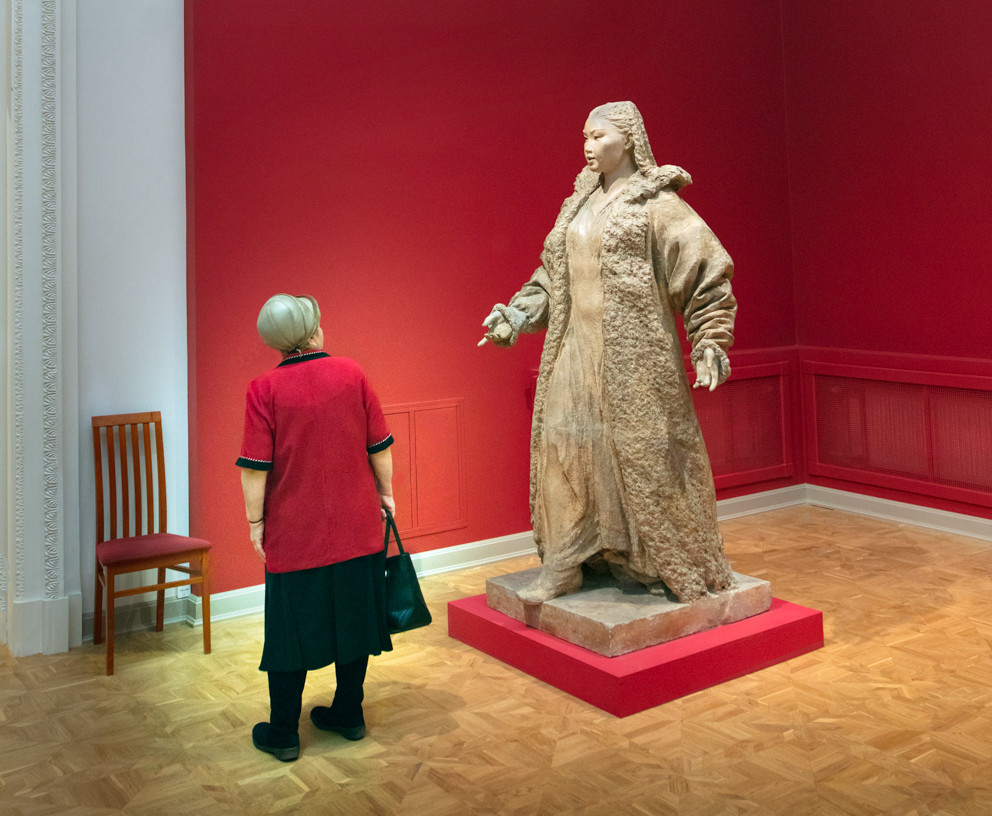 “Cawston's photos are not just a fixation of what he saw; they are his method of presenting the overall picture of the world with the help of a color mosaic of photo frames,” says Svetlana Zinchenko, head of the Modern Photography sector of the State Russian Museum . 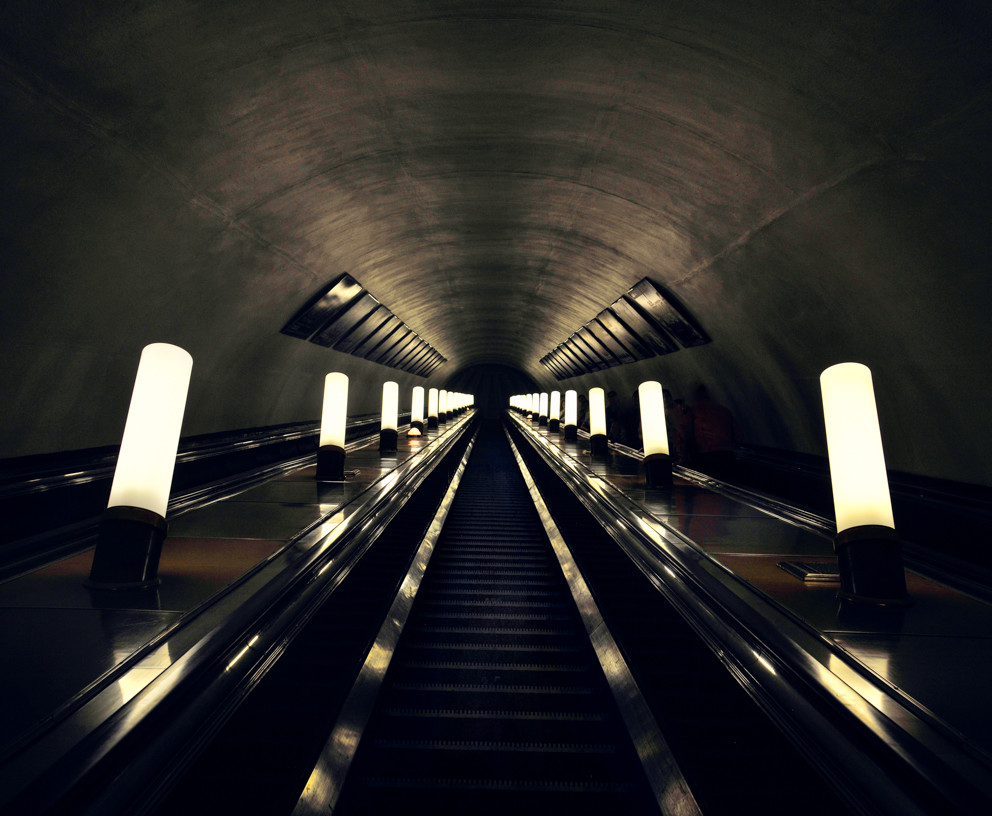 “Cawston’s images are rich in detail, yet endearingly simple. Whether landscape or cityscape, interiors or figurative, they display a fascination with shape, pattern, colour and texture, which taken together can have an almost poetic feel to them,” says Ken Climie, director at Moscow’s Exposed art center, which is the official representative of the photographer in Russia. 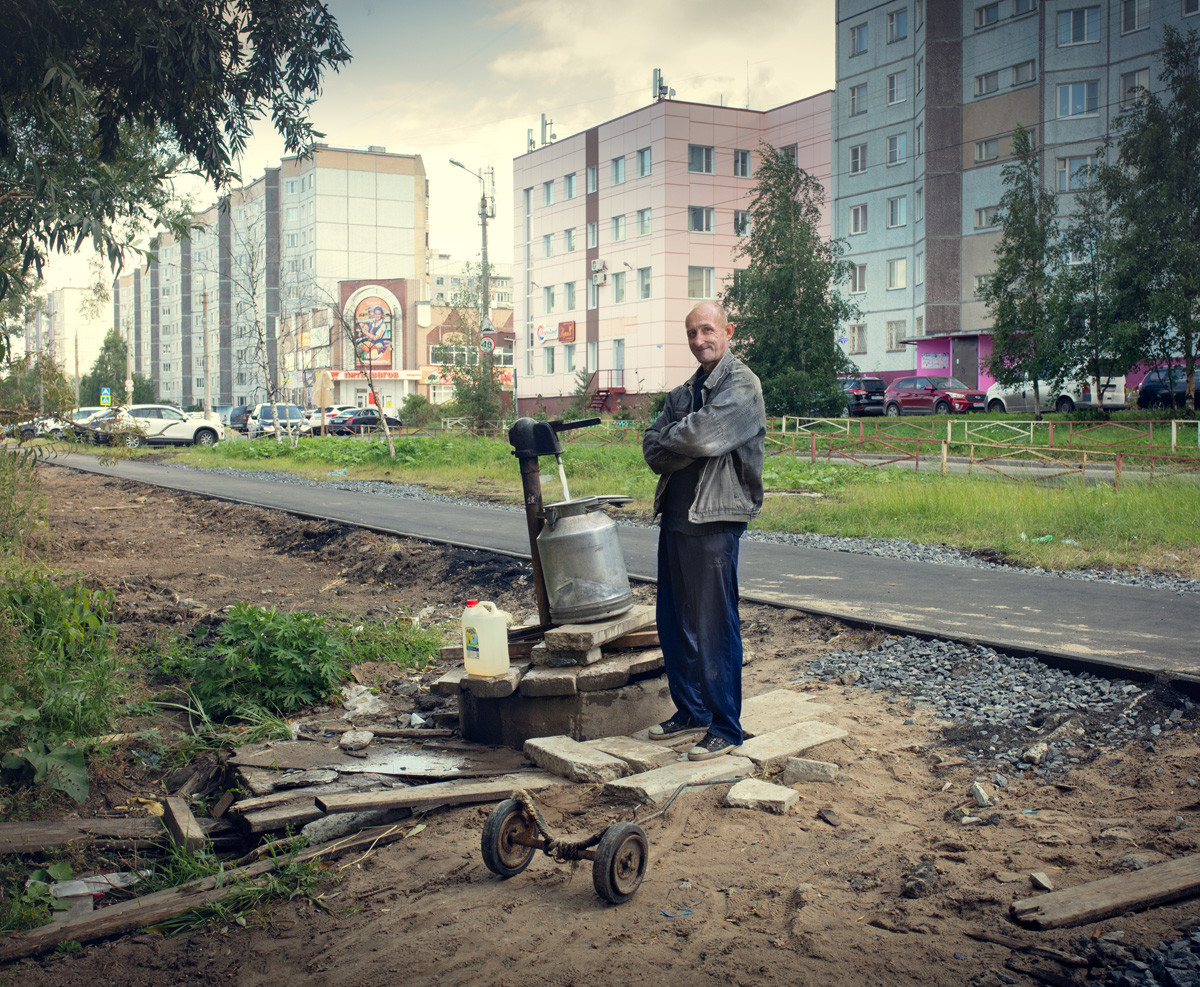 The photographer admits that the scales of Russia mean there’s still a lot of more fields of art and reconceiving to be discovered. So, one day, Cawston hopes to come back and explore those mysterious Siberian lands further east from the places he’s already been to. 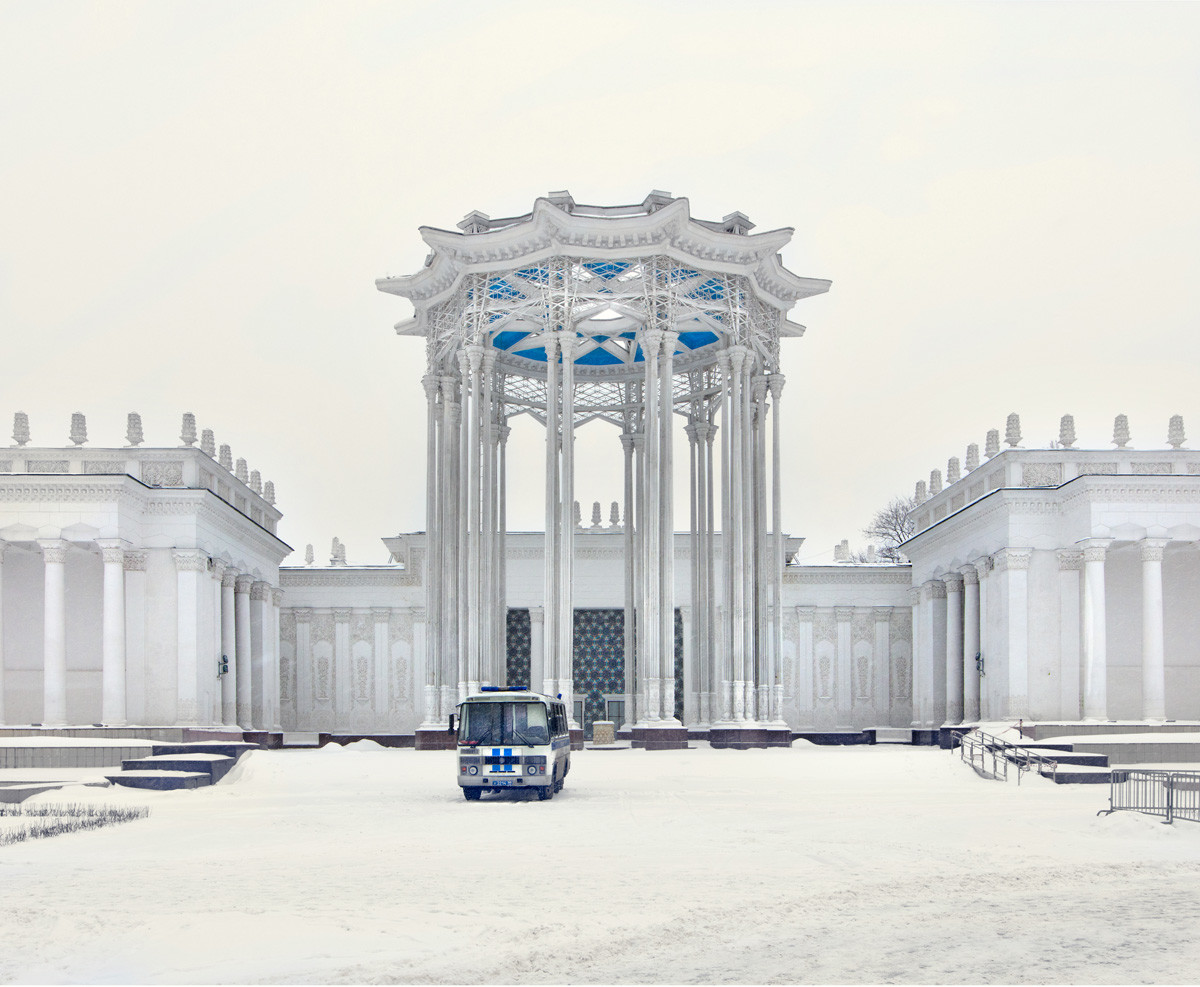