How a real Russian village showed up outside Berlin (PHOTOS) 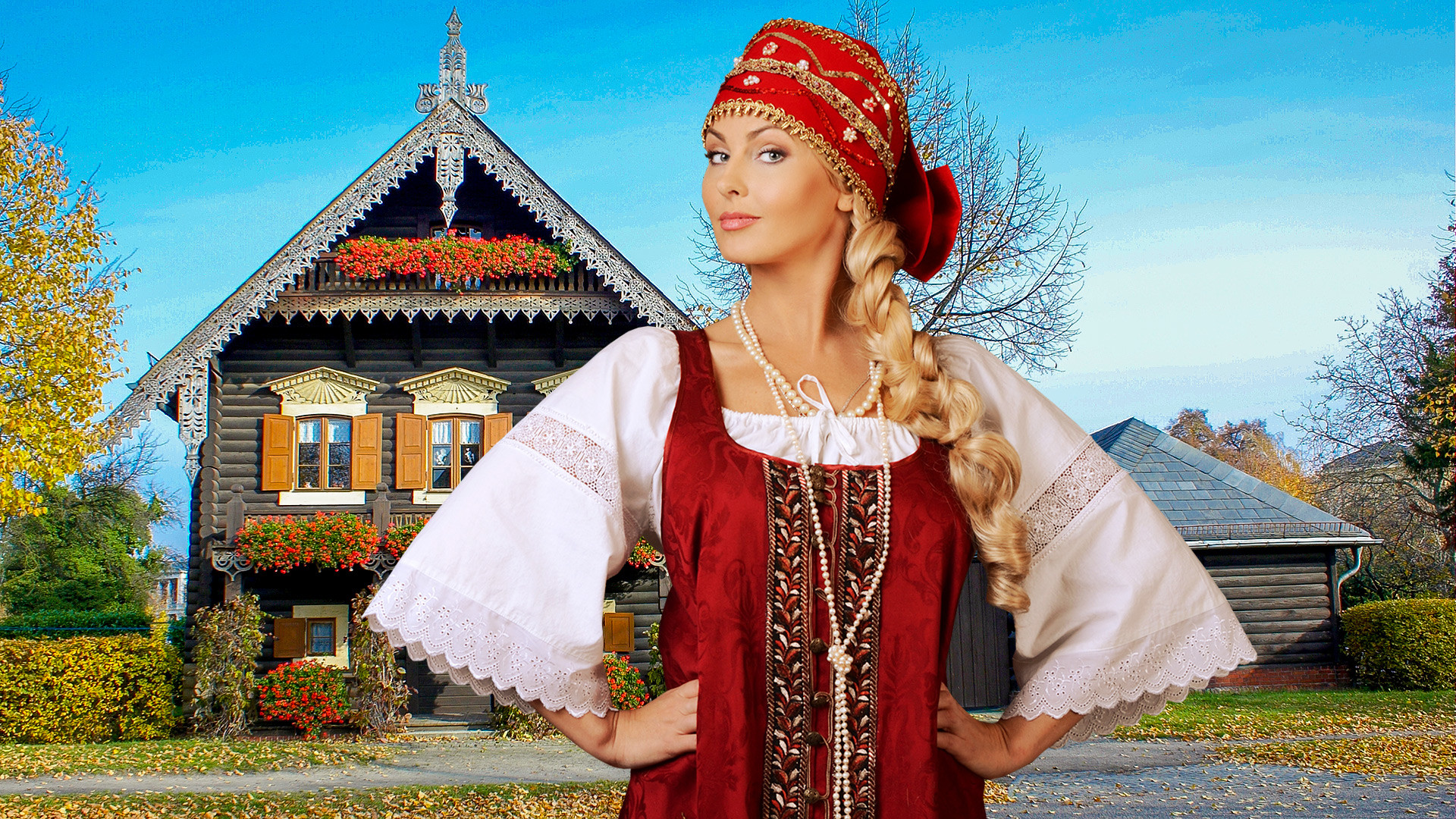 Legion Media
Looking at these wooden houses with their carved platbands and surrounded by apple orchards, you might feel like you are somewhere deep in the Russian provinces. In fact, this Russian village is right in the heart of Germany.

There is a real Russian village called Aleksandrovka (Russische Kolonie Alexandrowka in German) that is located in the German city of Potsdam (35 km from Berlin). 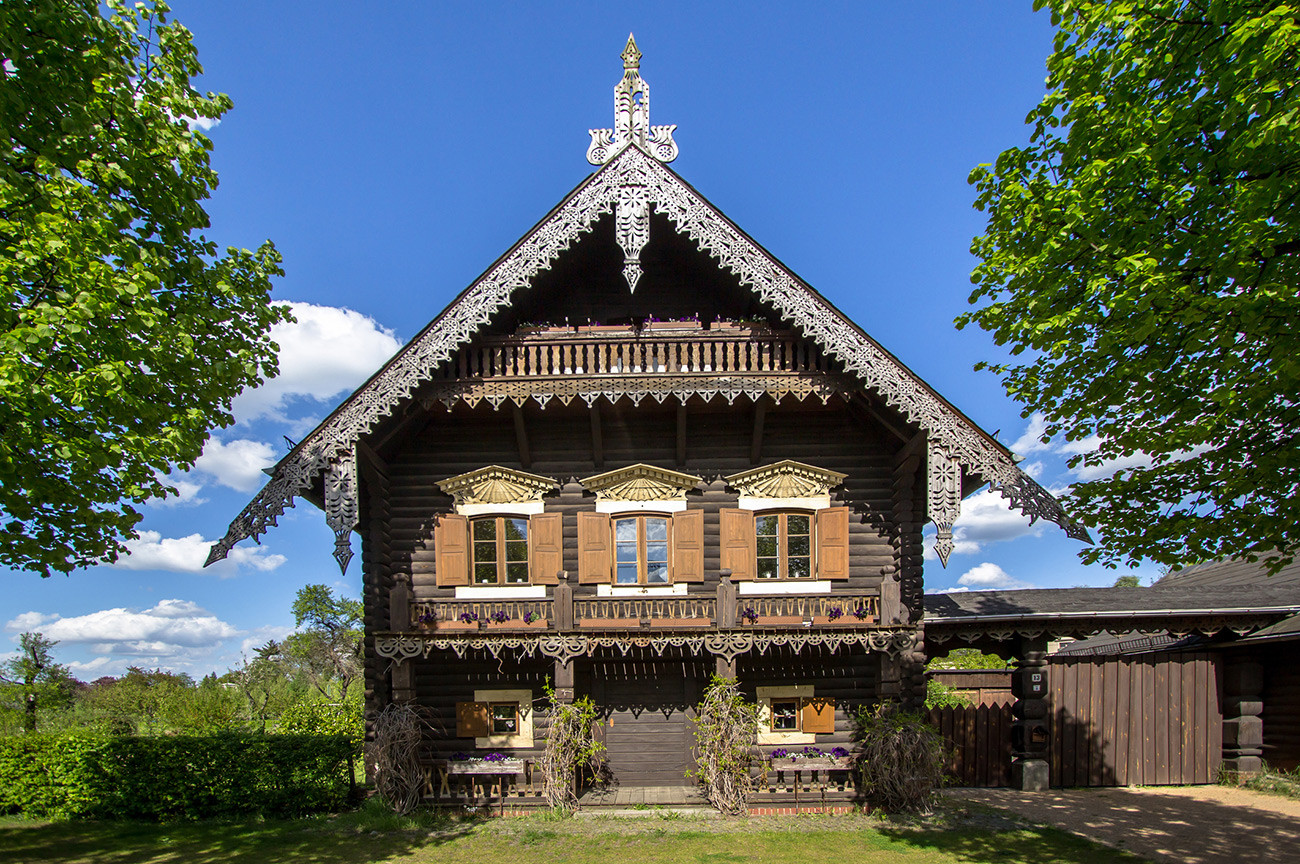 The village was built in 1826 for the remaining members of a Russian soldiers' choir who had stayed to live there after the war with Napoleon. This place has an extremely unusual history. 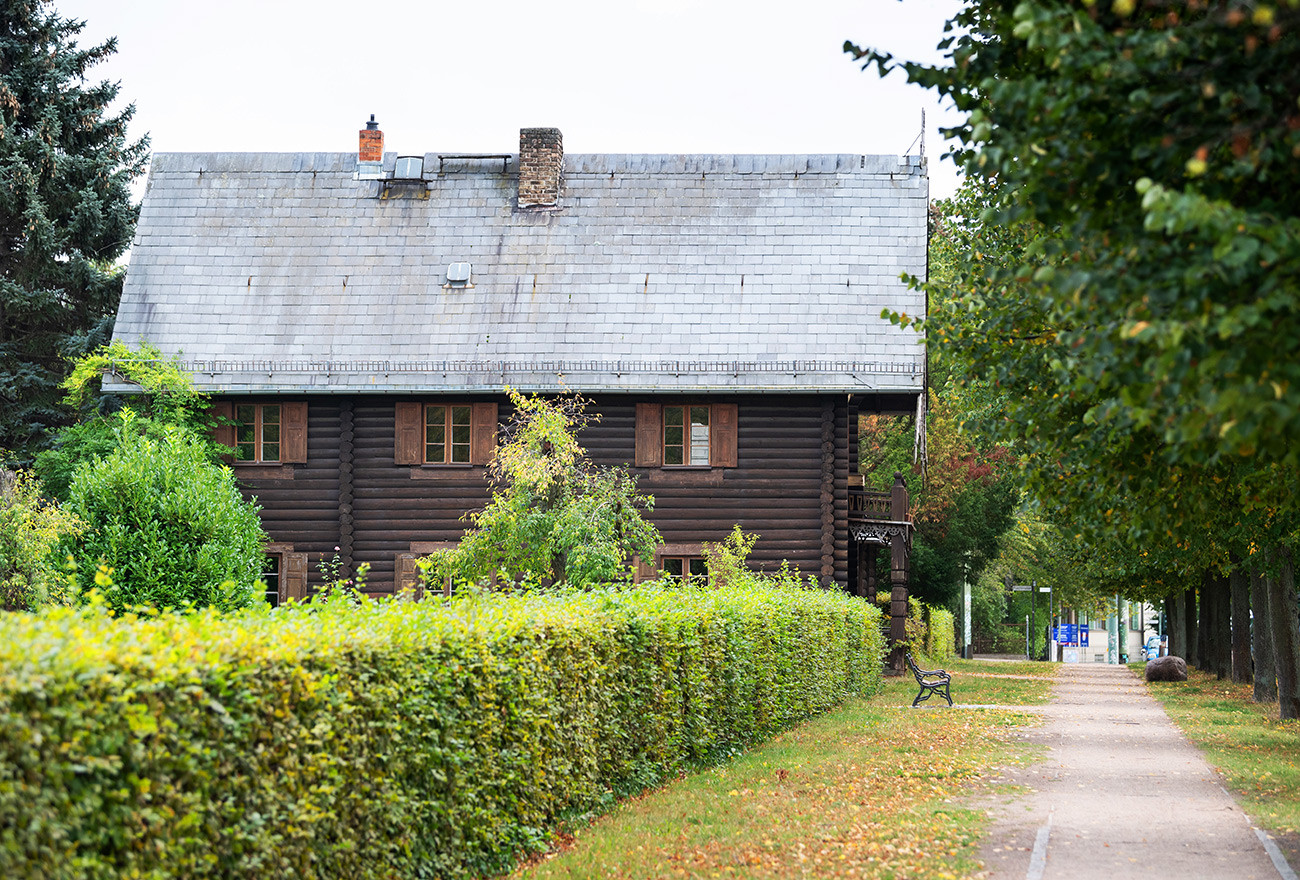 In the early 19th century, Potsdam was home to the royal residence of Prussia – a state that virtually ceased to exist after the First World War. Sanssouci Palace was its center, and its military barracks were located on the outskirts.

King Frederick William III and Russian Emperor Alexander I met during military maneuvers in 1802 and then became friends. During their reign, they held more than 30 official meetings and actually became relatives when Frederick's daughter Charlotte married Nicholas I. Alexanderplatz, one of Berlin's most famous central squares and home to its famous TV tower, was even named after Alexander. In 1805, he traveled to Potsdam to visit the tomb of Frederick the Great, and here the two monarchs vowed to stand shoulder to shoulder in the fight for peace in Europe. 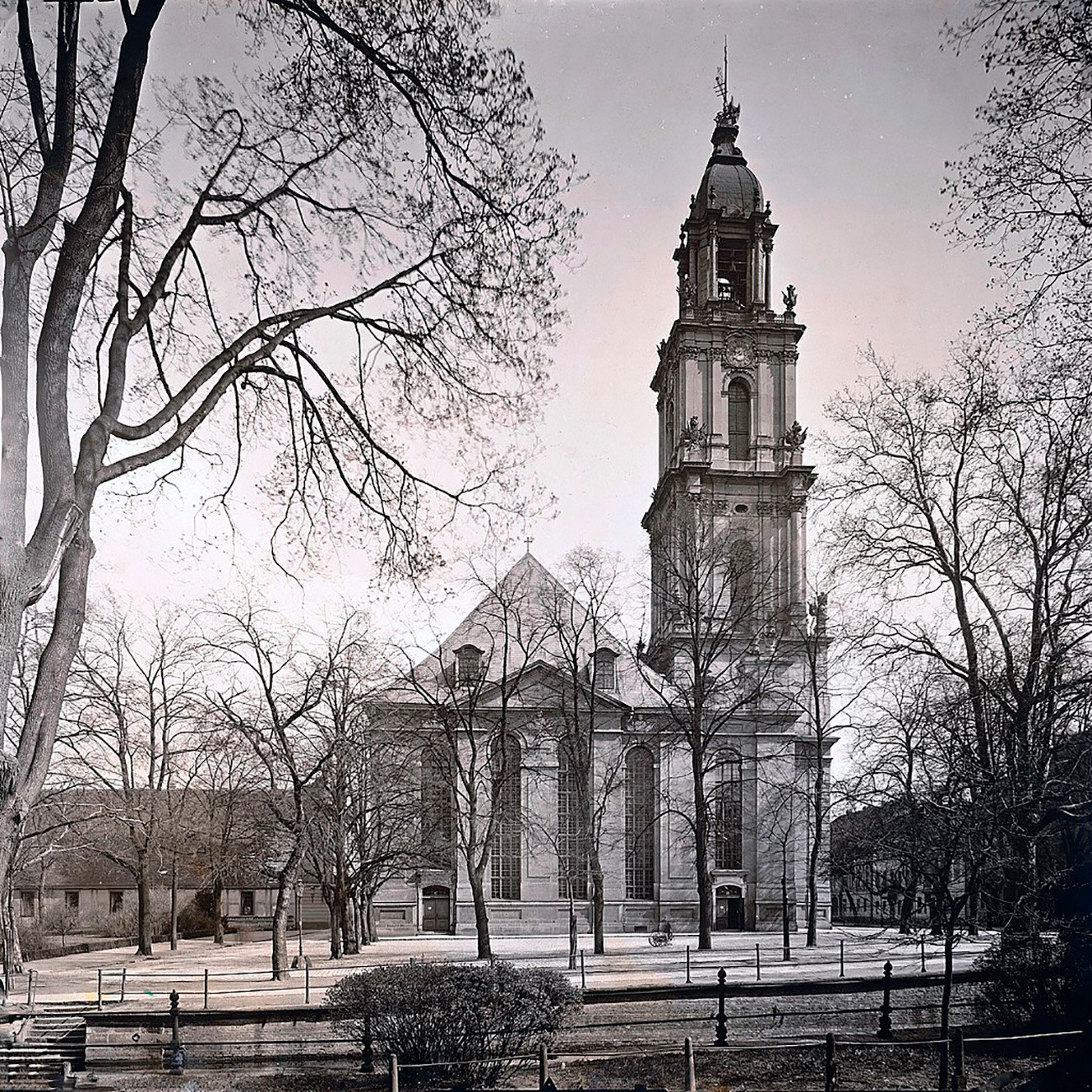 Garnisonkirche in Potsdam. Lost in 1968.

Napoleon came to power in France, and then in 1806 his troops occupied Potsdam and Berlin. Alexander I sent his army to help Prussia, but it was defeated in the battle of Friedland (present-day Pravdinsk in Kaliningrad Region). The Russian Empire was forced to sign the Tilsit Peace Treaty with Napoleon, and under the treaty Prussia lost almost half of its territory. 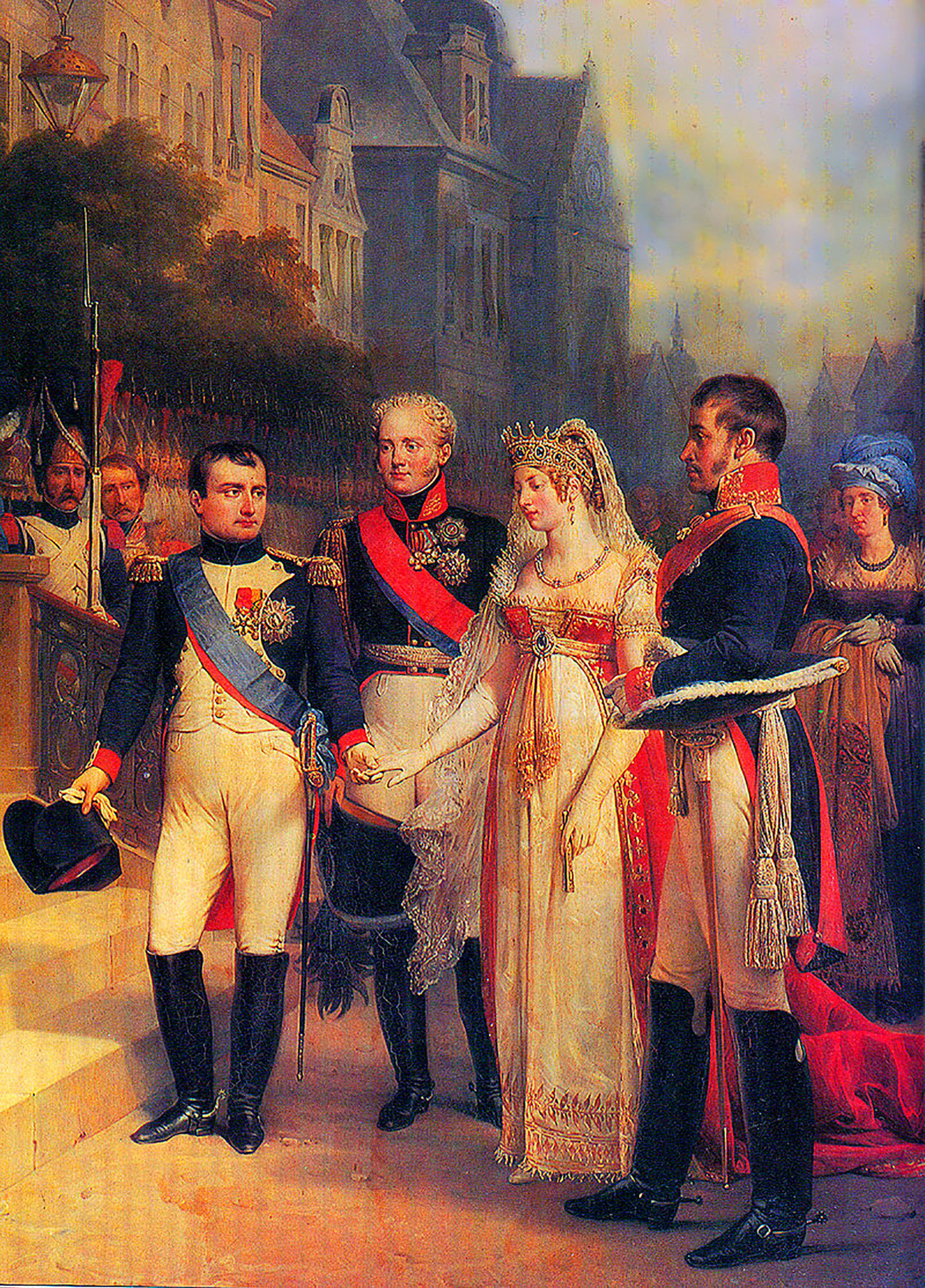 Napoleon, Alexander I of Russia, Queen Louise of Prussia, and Frederick William III in Tilsit, 1807.

But this did not stop Napoleon from hatching ambitious plans that extended into Russian territory, and in 1812 he launched an offensive. He decided to strengthen his army with a Prussian corps of 20,000 soldiers to assist in the operation. During the first hostilities, the Prussians took several Russian soldiers prisoner and then put them together into a soldiers' choir whose job was to boost the army's morale with their singing. 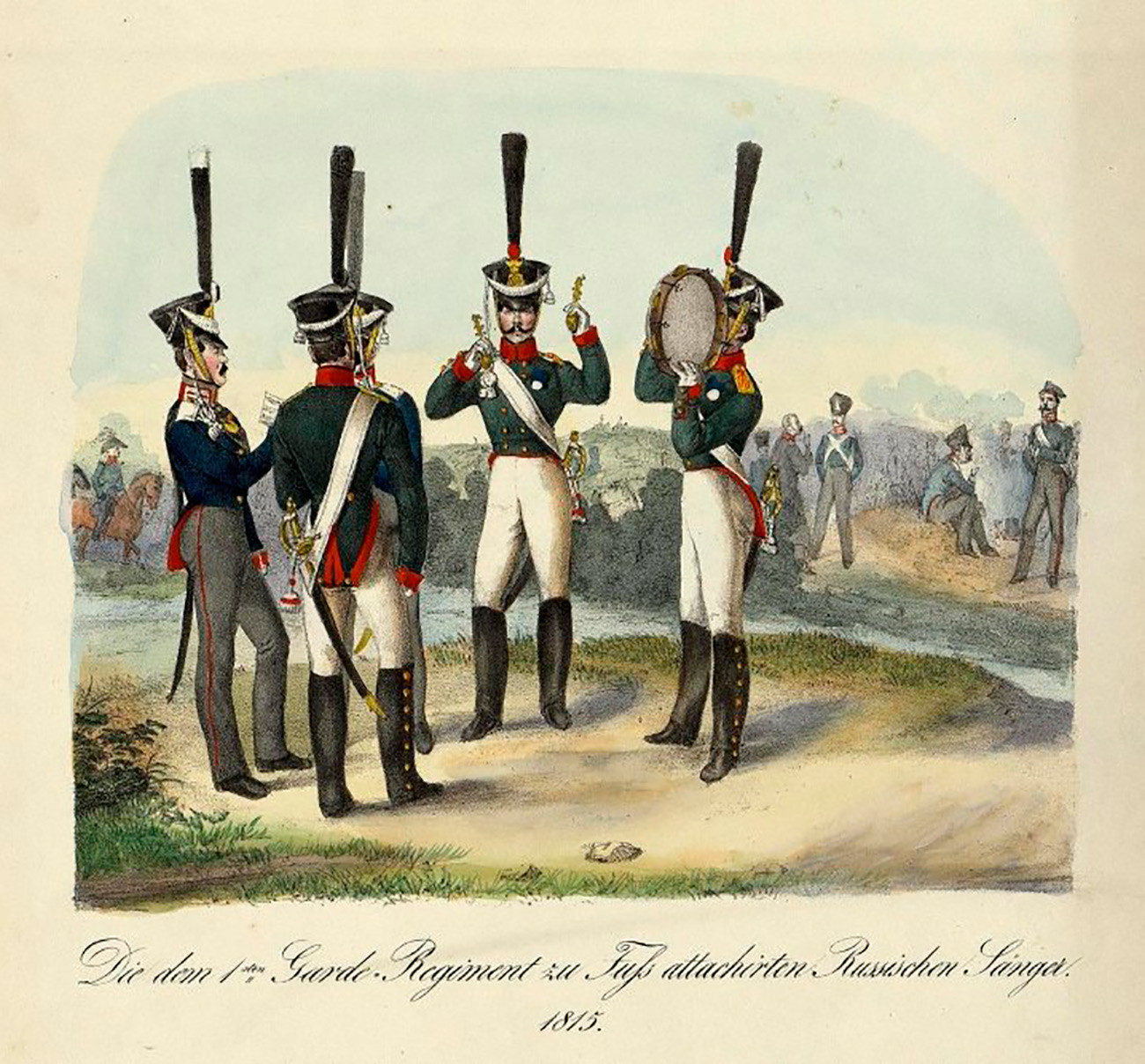 Less than a year later, Russia and Prussia entered into a military alliance. In 1813, Napoleon's Prussian corps switched sides to Russia, and captured Russian soldiers went from being prisoners to allies. Together they reached Paris, and then in 1815, after the final victory over Napoleon, they returned to Potsdam and joined the Prussian garrison. The choir consisted of 21 soldiers, many of whom already had wives and children by the end of the war. In Potsdam, they received a salary and continued to perform at local festivals and in the court. 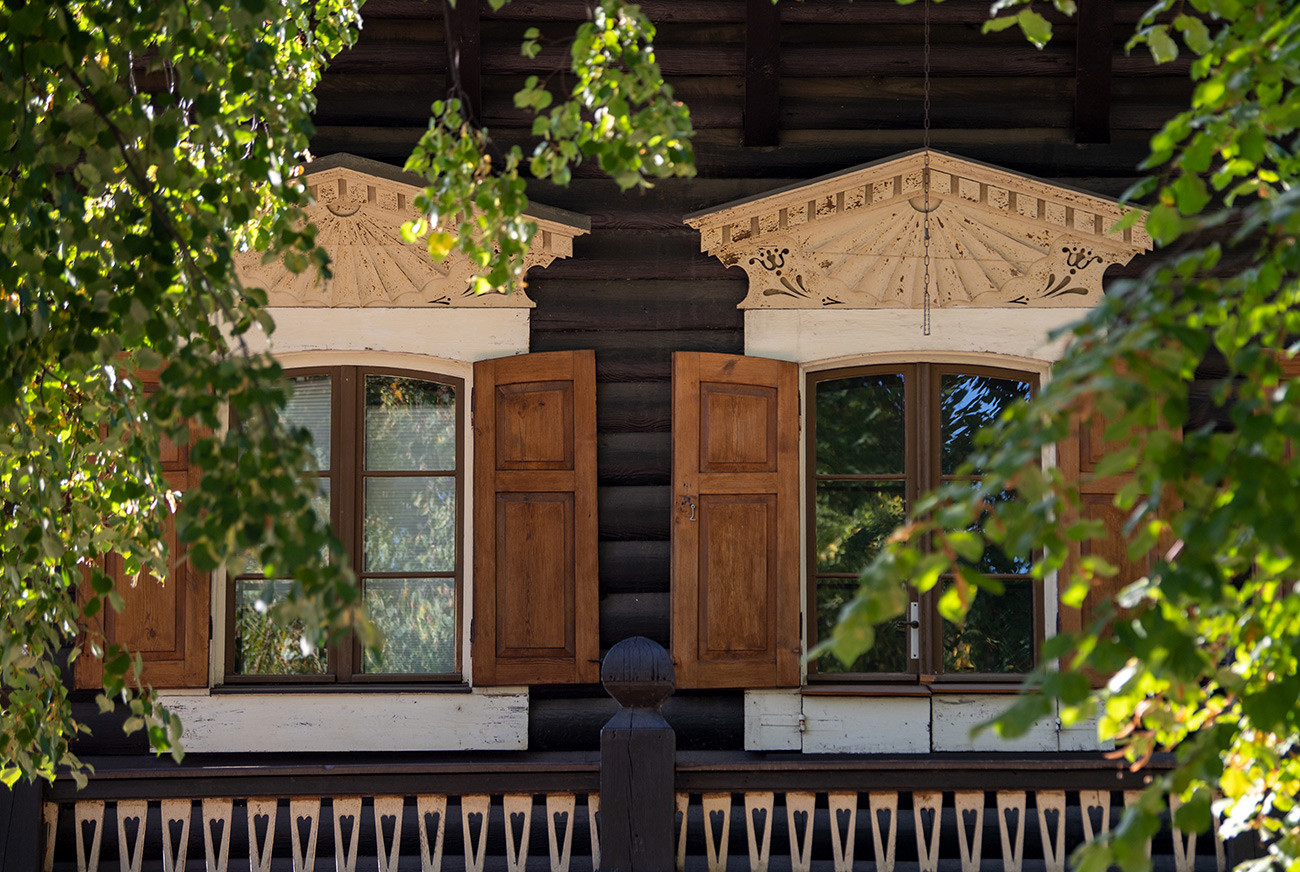 Alexander I died in 1825, and a three-week state mourning was declared in Potsdam. In memory of his friend, the Prussian king ordered the construction of a Russian village that was to provide a home for the Russian choir and would be named Alexandrowka, after the Russian emperor. By this time, only 12 members of the original choir were still alive. 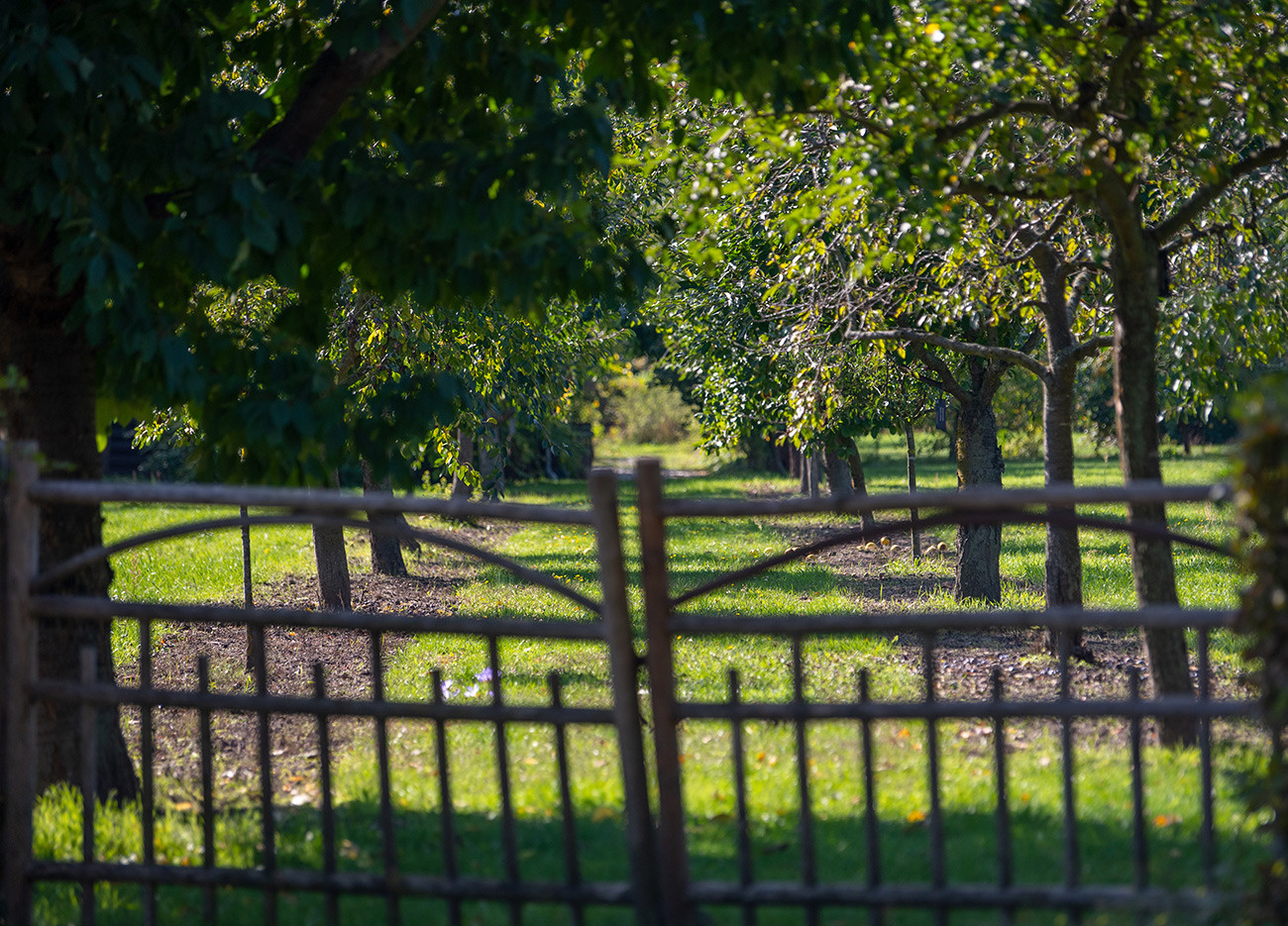 So this is how a Russian colony appeared in Potsdam in 1826-1827. It had 12 one- and two-story houses with gardens, a two-story house for the village caretaker, a house by the church (where footman Kondraty Tarnovsky, who was responsible for the Russian tea-house during royal visits, lived), a Russian Orthodox church and orchards planted around the village. The Russian soldiers' families moved into new, fully furnished houses, and each was given a cow. Privates were given one-story houses, while officers got two-story ones. The houses and the land around them could not be sold and could only be passed down to the owners' descendants. 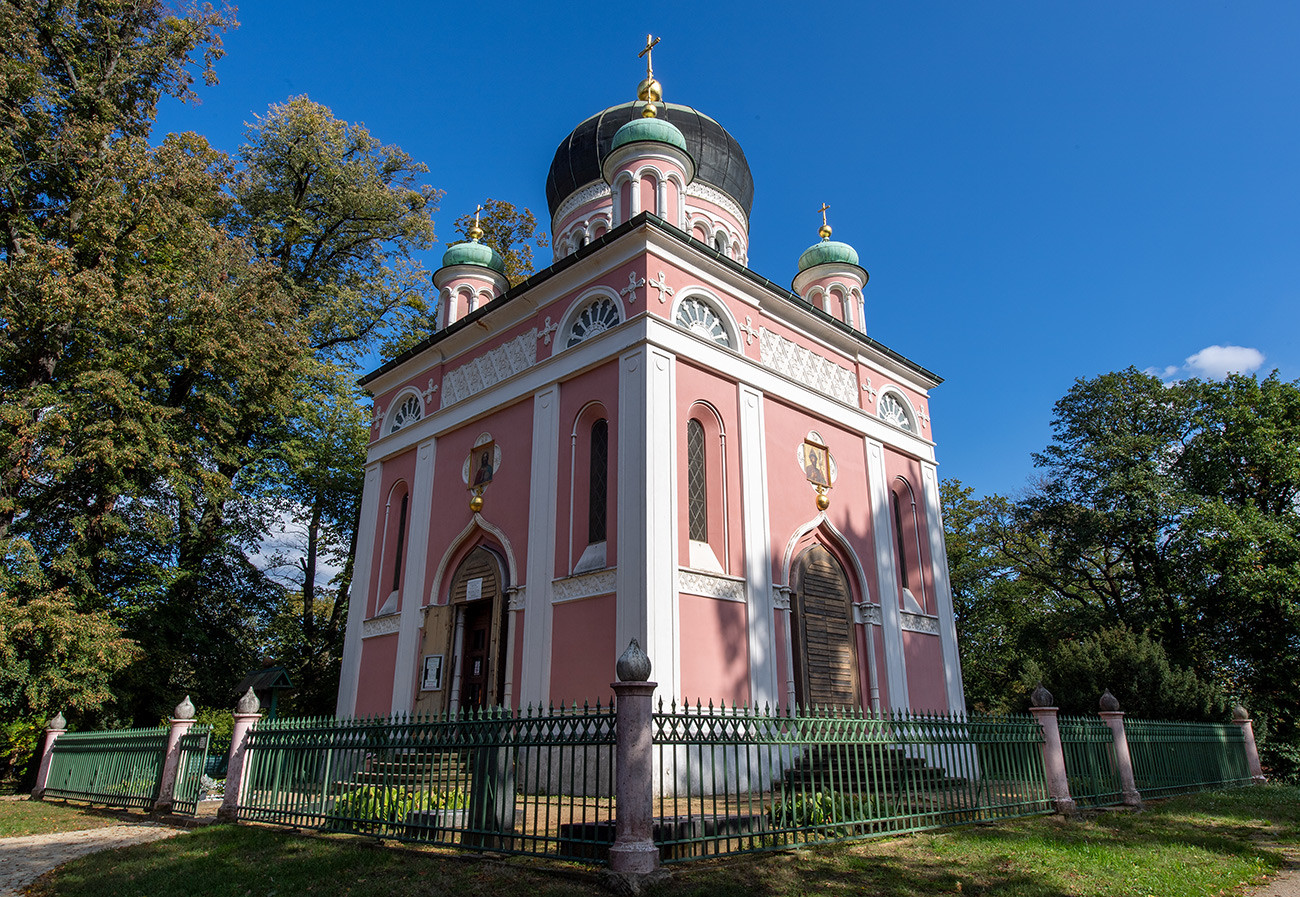 The architect behind the project, Peter Joseph Lenne, designed the village so that if you looked at it from above the two main streets formed a St. Andrew's Cross in reference to the patron saint of Russia, Apostle Andrew the First-Called. 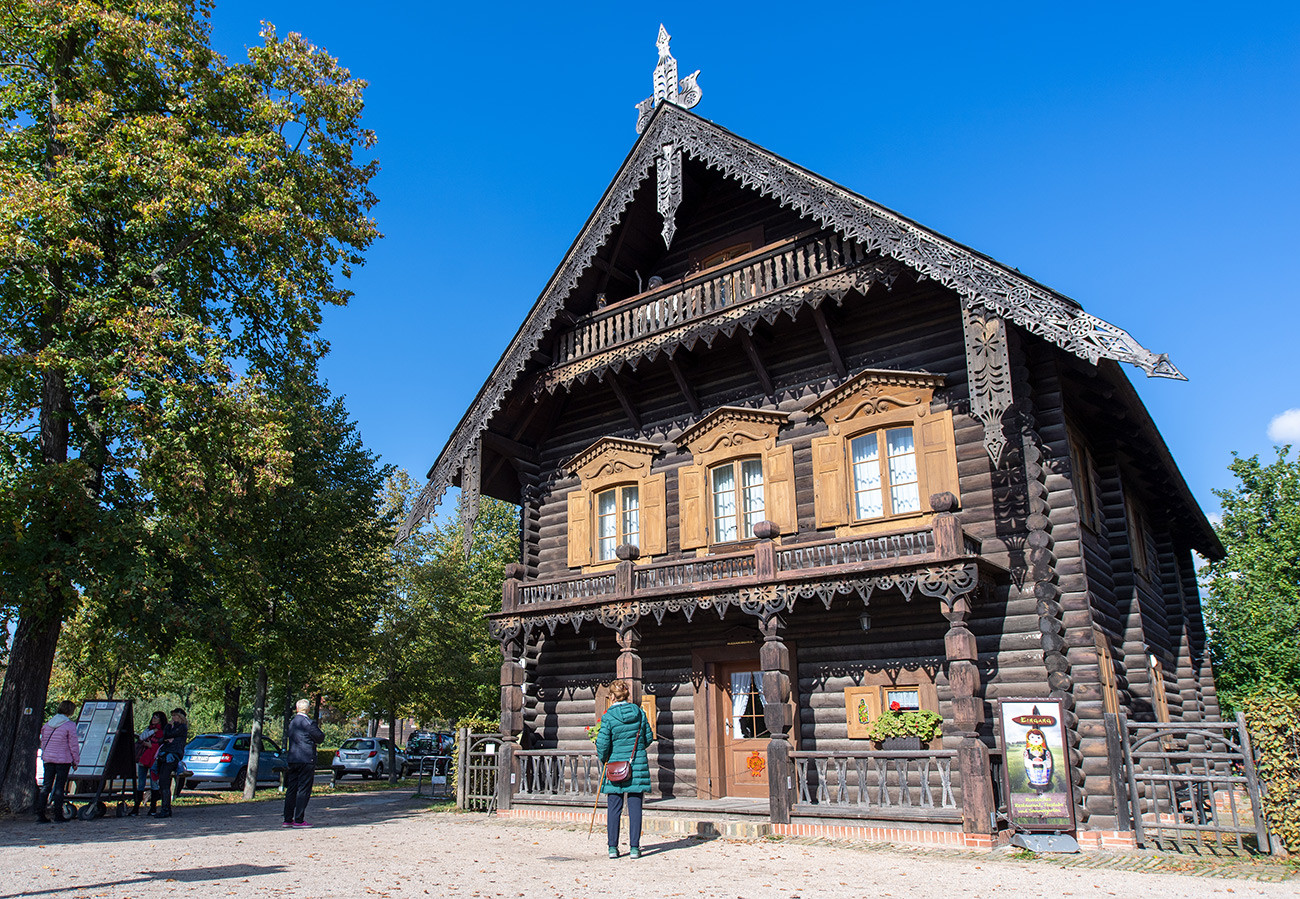 Even during World War II, Alexandrowka continued to live by the rules established under Frederick. After the war, from 1945 to 1949, its houses were occupied by a Soviet military garrison. It was only after the reunification of Germany in 1990 that the restrictions on private ownership of the houses and land in Alexandrowka were lifted. 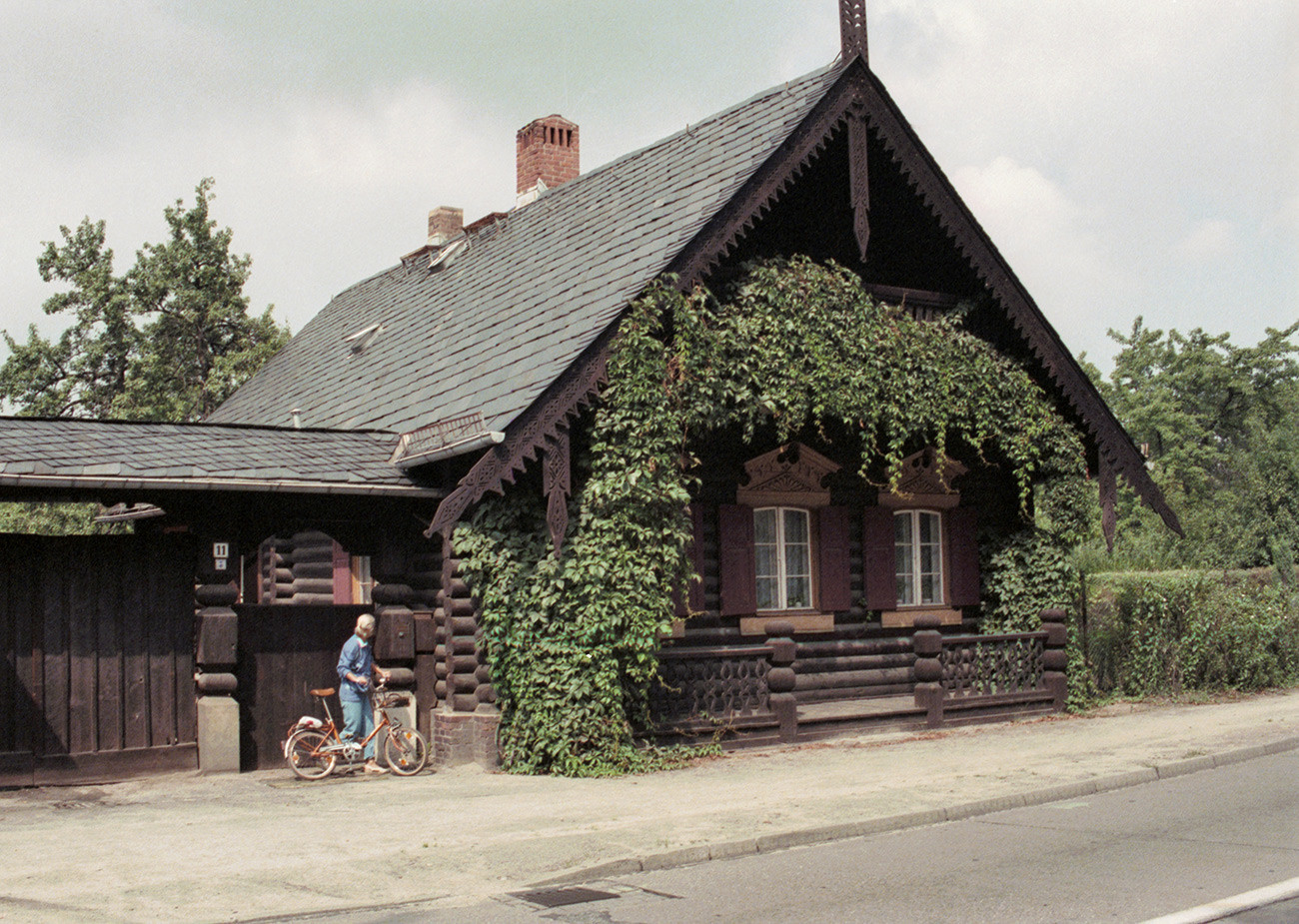 The residents of these old wooden houses did not always think about preserving the original architecture and rebuilt them to their liking. In many of the houses, the original layout was changed, new floors were laid out, and improvised extensions were added, such as terraces and sheds. 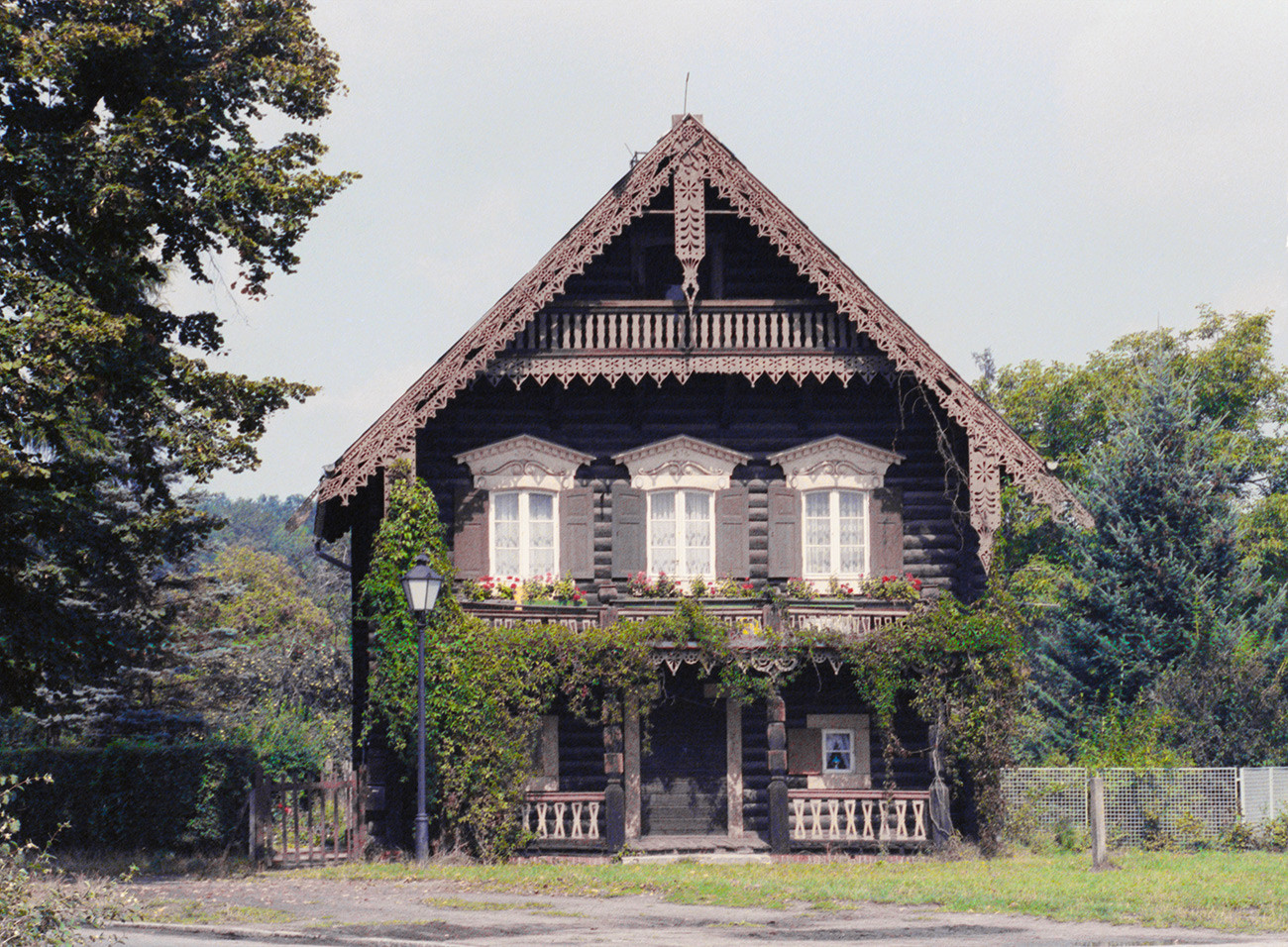 In 1999, Alexandrowka was added to the UNESCO World Heritage list as part of the Palaces and Parks of Potsdam. At the time, the descendants of the original settlers continued to live in the village. The last of them only moved out at the end of 2001, after which all the houses were restored to their original appearance. These days, the Russian village is a museum complex open to tourists from all over the world. 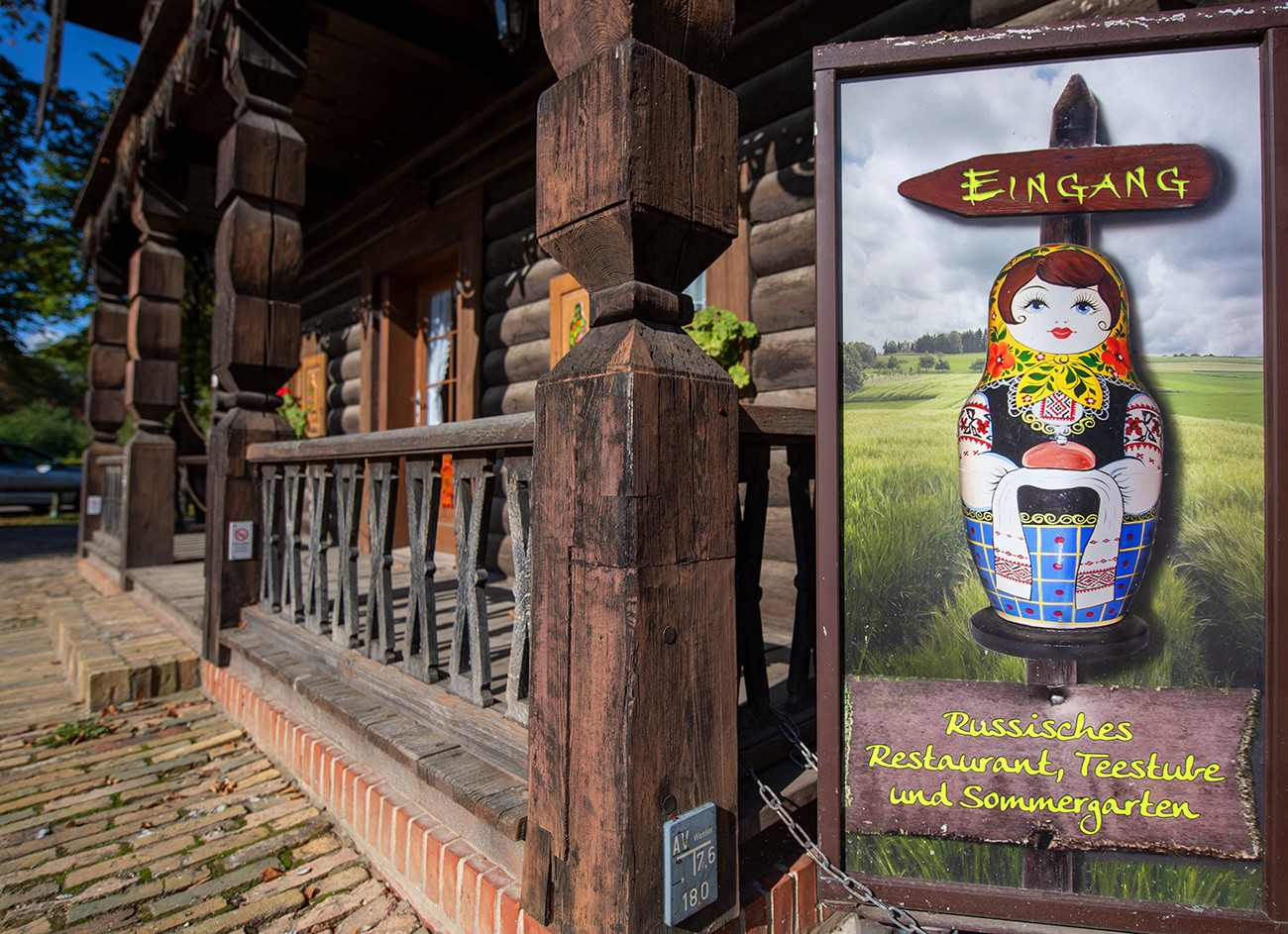