Paris, Berlin and other Russian villages that bear European names

Travel
Anna Sorokina
Meet a date at the Eiffel Tower, walk on the streets of Berlin and enjoy the air of Warsaw without leaving the Urals.

Russian Cossacks settled around 30 villages in the Chelyabinsk and Orenburg regions (South Urals, about 1,100 miles east from Moscow) in the mid 19th century. At first, the settlements only bore numbers, but in 1843 a government order compelled the Cossacks to name each village in memory of a military victory they had taken part in. That’s how in the Urals a “memorial of military glory” came about, reflected in the names of villages. 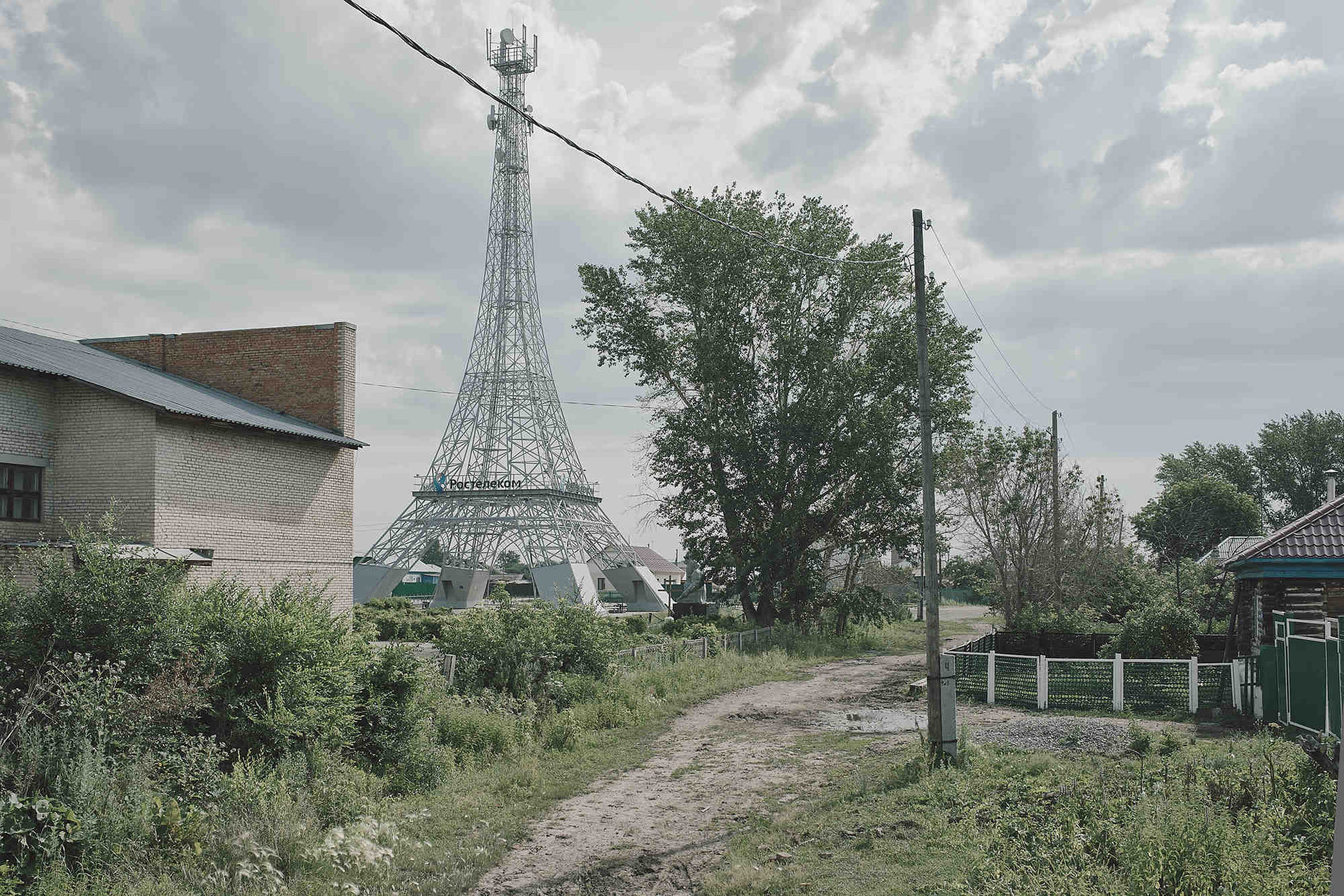 This is probably the most famous Russian provincial city abroad. “Almost all locals know that we have here our own Chelyabinsk Paris,” says photographer Roman Makhmudov, the author of the project Eurointergration that depicts “European villages” in the Urals. Founded in 1842 the village was named to commemorate the presence of the Russian troops in Paris after the defeat of the Napoleonic army in 1814. In 2005, a local telecoms company built its own 50-meter copy of the Eiffel. Although it’s six times smaller than the original one, it’s used as a cell phone tower. Russia's Paris has a population of 1,700. 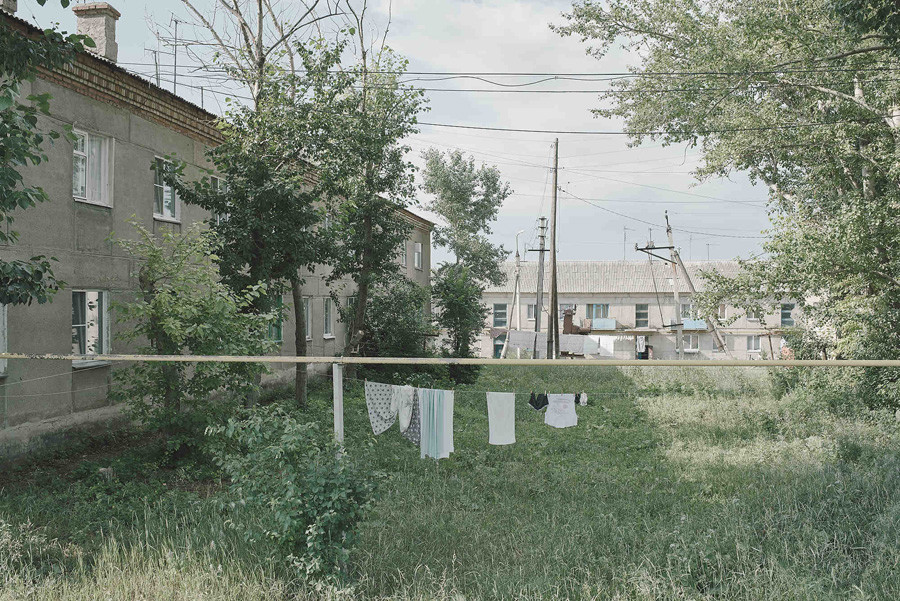 When approaching the Urals Paris, a tourist should take a detour to another village named after a French community. Fère-Champenoise was named after the battle of 1814. It is now home to about 4,000 people. 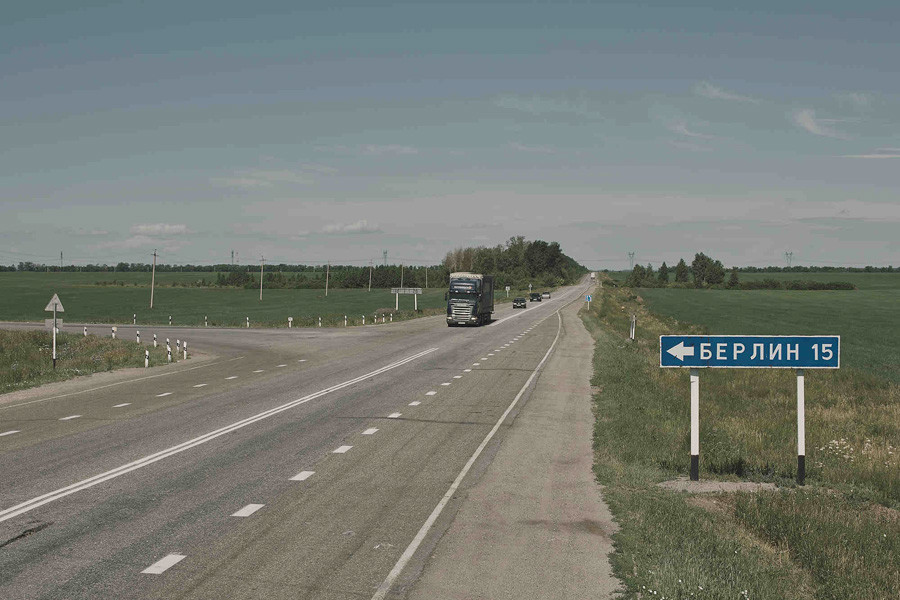 Russian Cossacks named the settlement in honor of the capture of Berlin in the 18th century during the Seven Years’ War and in the 19th century during the war with Napoleon. Today, just over 100 people live in the Urals Berlin. Unlike the European city's residents, Russian Berliners are engaged in agriculture and forestry. 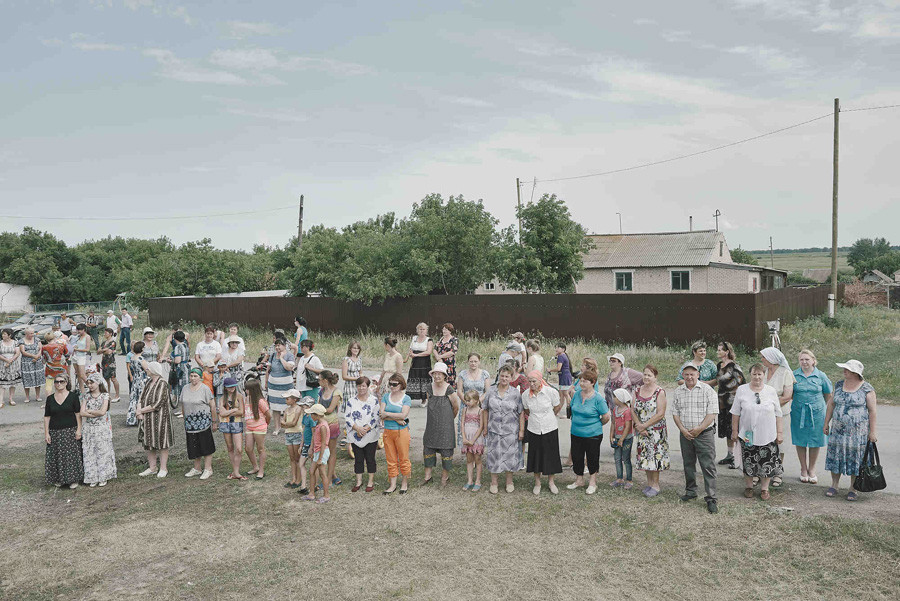 The village of Leipzig was named in honor of what was at the time the biggest ever battle the world had seen: 400,000 combatants took part in it in 1813. Now only 800 people live in this village. In the Urals there is a unique 19th century wooden Church. In Germany there is a community “Leipzig in the Urals,” that organizes cultural initiatives between the cities, says Roman Makhmudov. 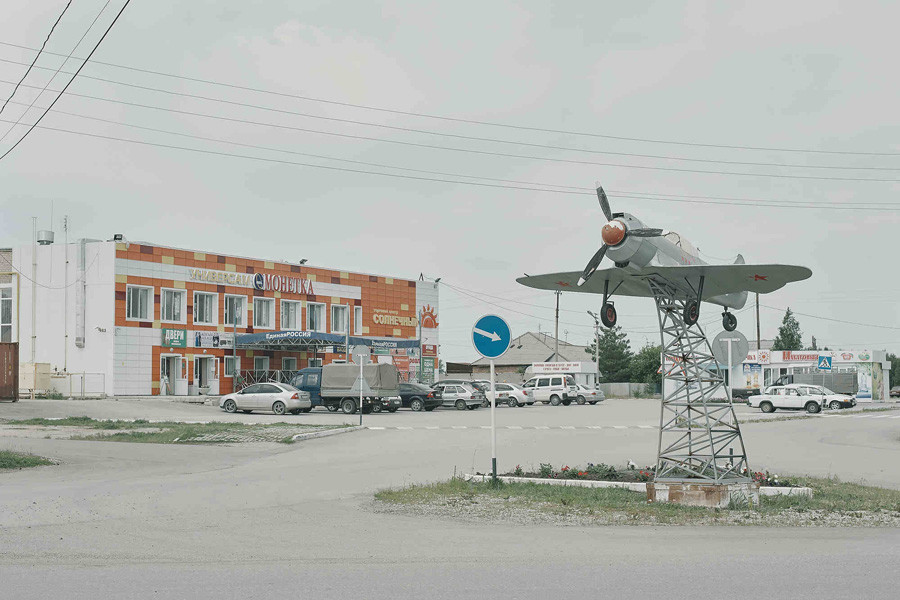 Bulgaria's Varna is known as a picturesque Black Sea resort. Until 1812, it was one of the strongest Ottoman fortresses to fall during the Russian-Turkish war of 1828-1829. Russian Varna is rather bigger than other “European” Urals villages” – there are some 10,000 residents. Varna and its surroundings are popular with Russian archeologists. Every year ancient stone arms and bronze devices are found here. Only two miles from Varna, the Kesene Mausoleum is located. Known as “the tower of Tamerlan”, according to legend the daughter of the Mongolian conqueror is buried there. 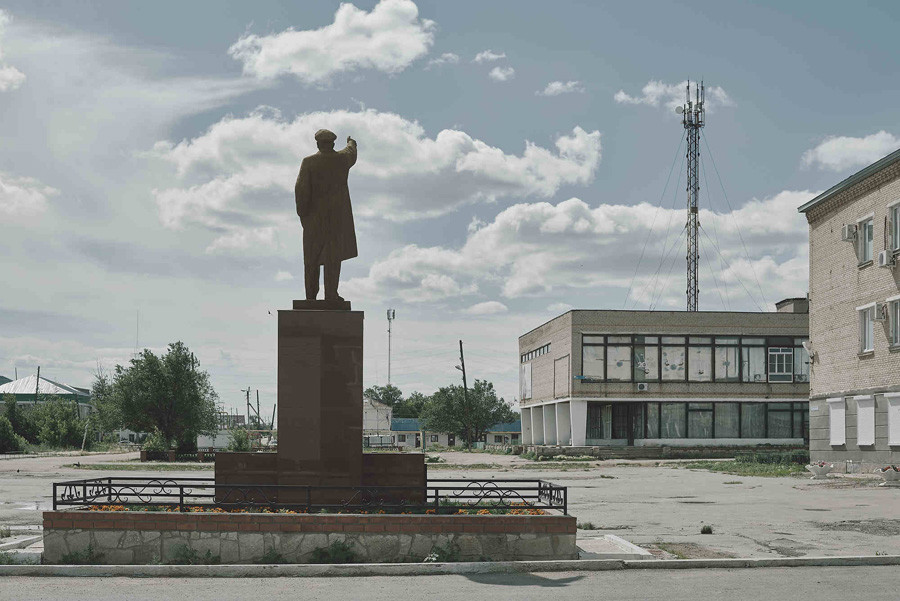 The Russian settlement takes its name from a victory of Russian troops over Napoleon's forces near Breda, southern Netherlands, in 1813. In Soviet times the Russian village was the largest producer of grain and dairy in the region. Its population is 10,000. 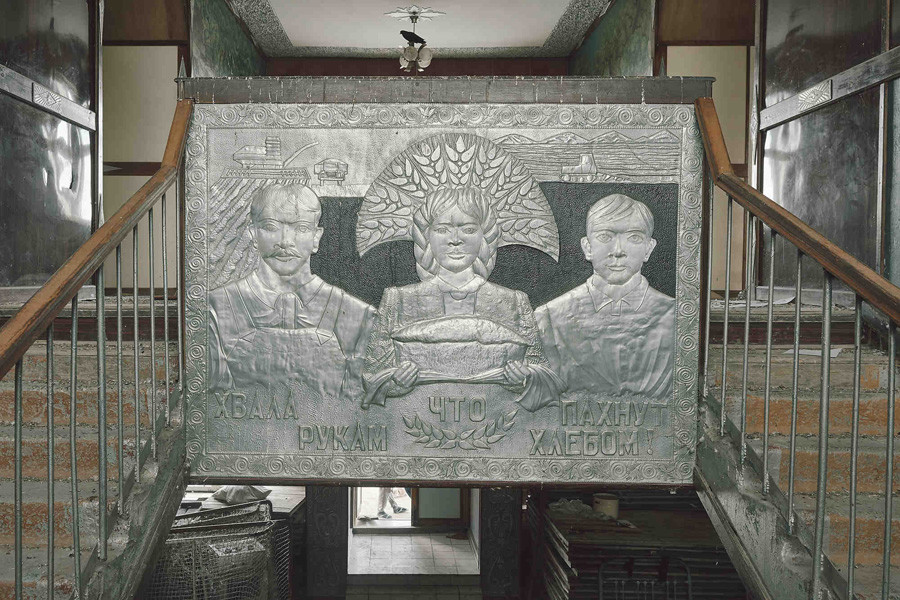 Brient is an ancient Cossack village in Orenburg region. The settlement got its name after the Battle of Brienne in 1814. Today, 800 people live in the village. 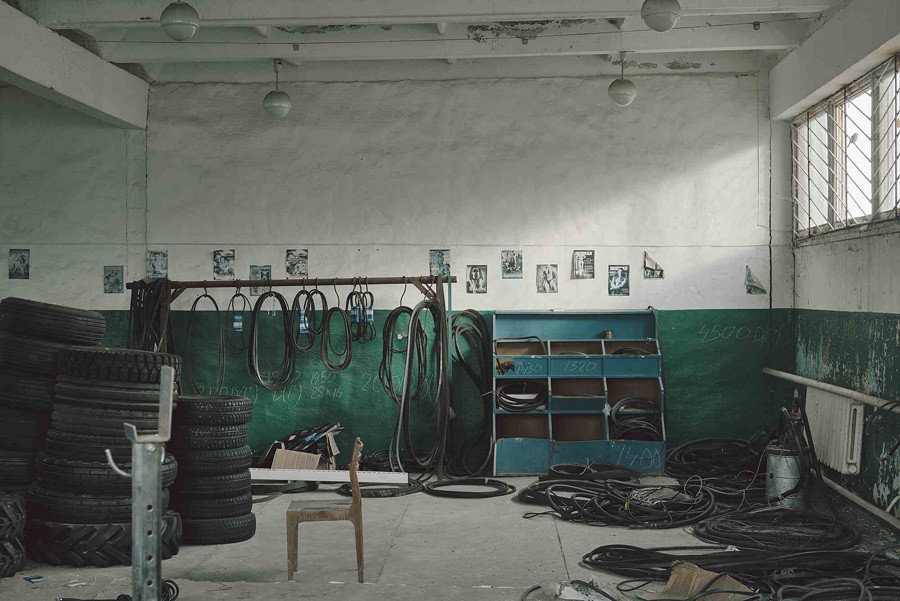 In 1831, Tsarist troops crushed the Polish uprising after taking Warsaw by storm. The Urals settlement of Varshavka with its 1,000 inhabitants is named in commemoration of those events. In the 19th century, it attracted gold diggers – there were about 50 gold mines in the area. The gold reserves were soon exhausted and locals switched to agriculture and railways works. 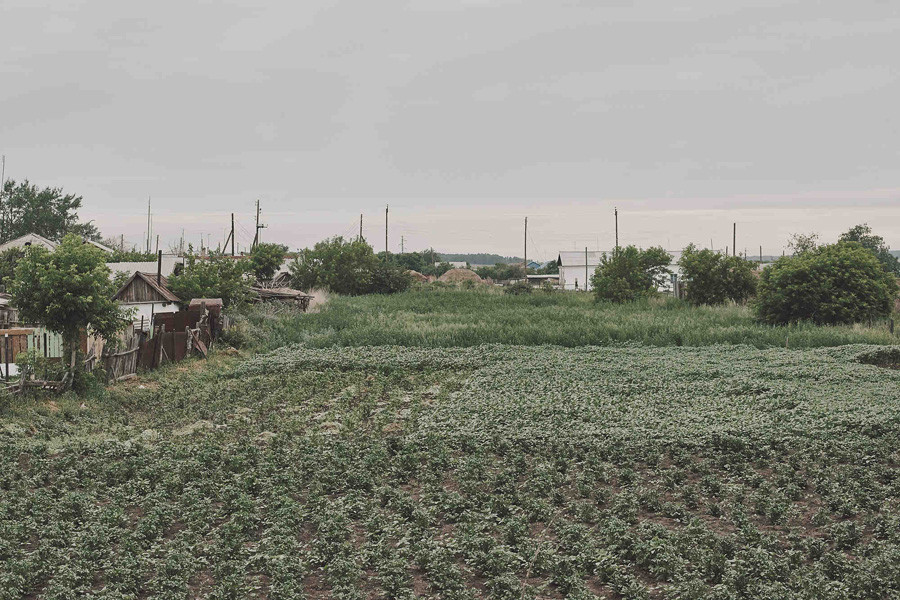 The small village of Trebbiatsky was named in the memory of the Battle of Trebbia, June 1799, between a combined joint Russian-Austrian army under Alexander Suvorov and a French army of Jacques MacDonald. Today there are only three streets with 200 inhabitants. 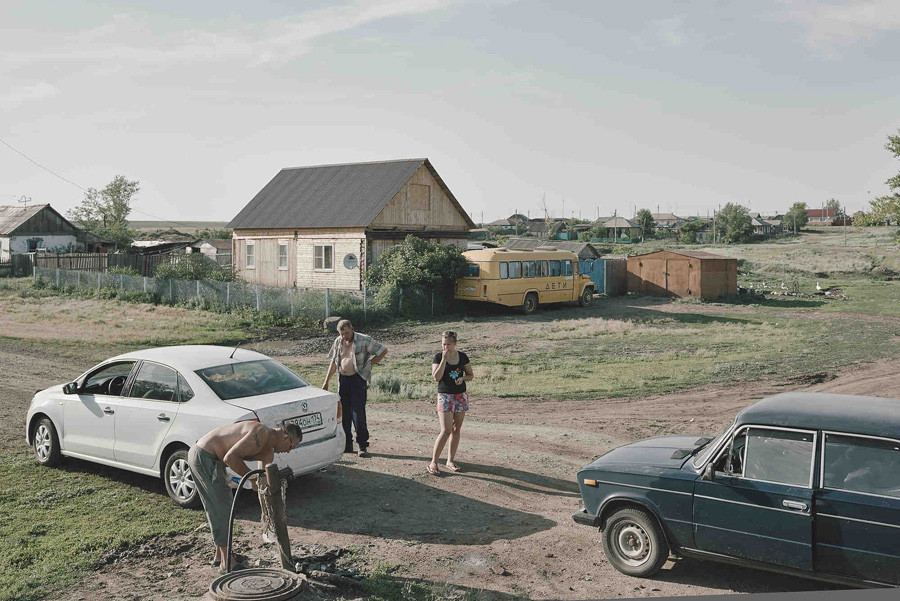 The Urals settlement was named after the Defense of Port Arthur, part of of 1904-1905. Port Arthur was a Russian naval base at the time. Now the site is occupied by a Chinese city, Dalian. Today's population of the Russian village is just 200. 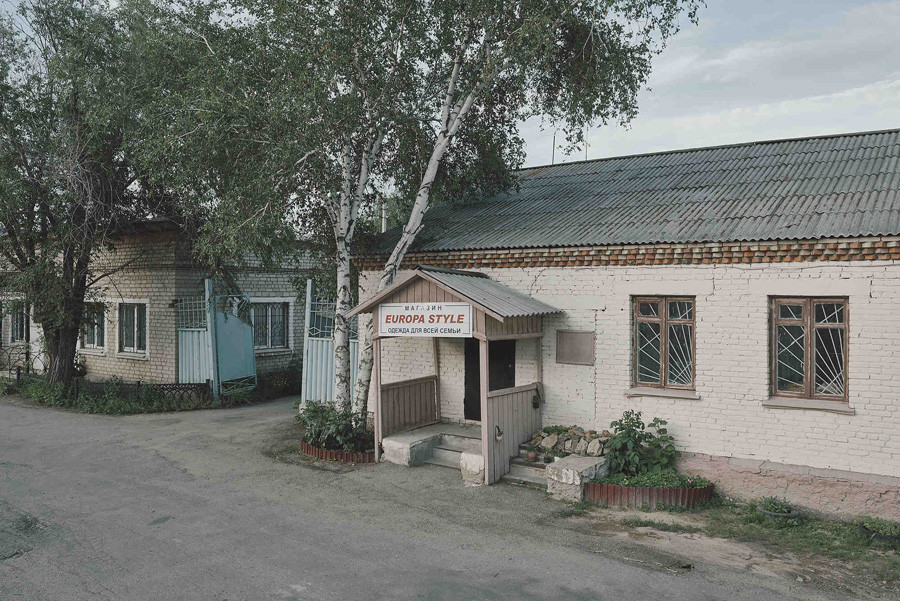 The Russian village with a population of 6,000 was named after the victory of the Russian army in the Battle of Chesma Bay in 1770. Today Cesme is the popular Turkish resort near Izmir; the Russian Chesma is a rural settlement where people are mostly engaged in agriculture.