What’s the best way to see Russia: By car, train or plane? 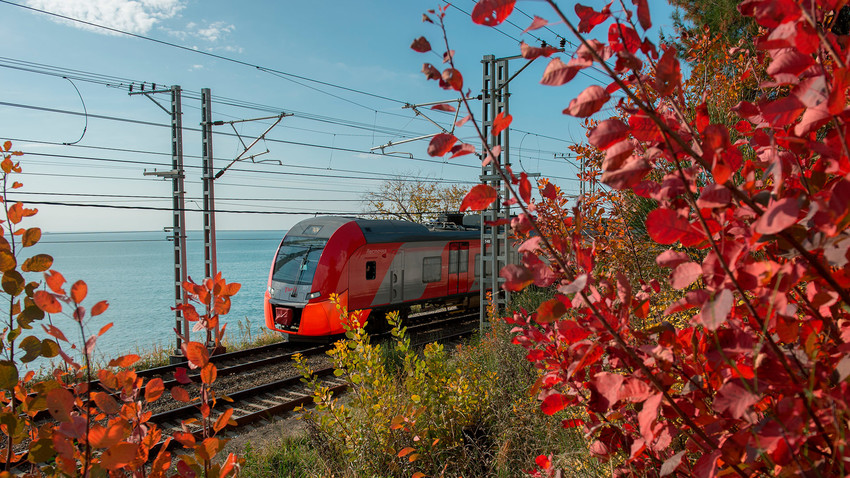 Nina Zotina/RIA Novosti
Traveling in the world’s largest country is not a piece of cake. Here’s our guide to different means of travel in Russia, and their advantages and disadvantages. Hopefully, it will help you make an informed decision on how best to get to THAT unique spot in Siberia. 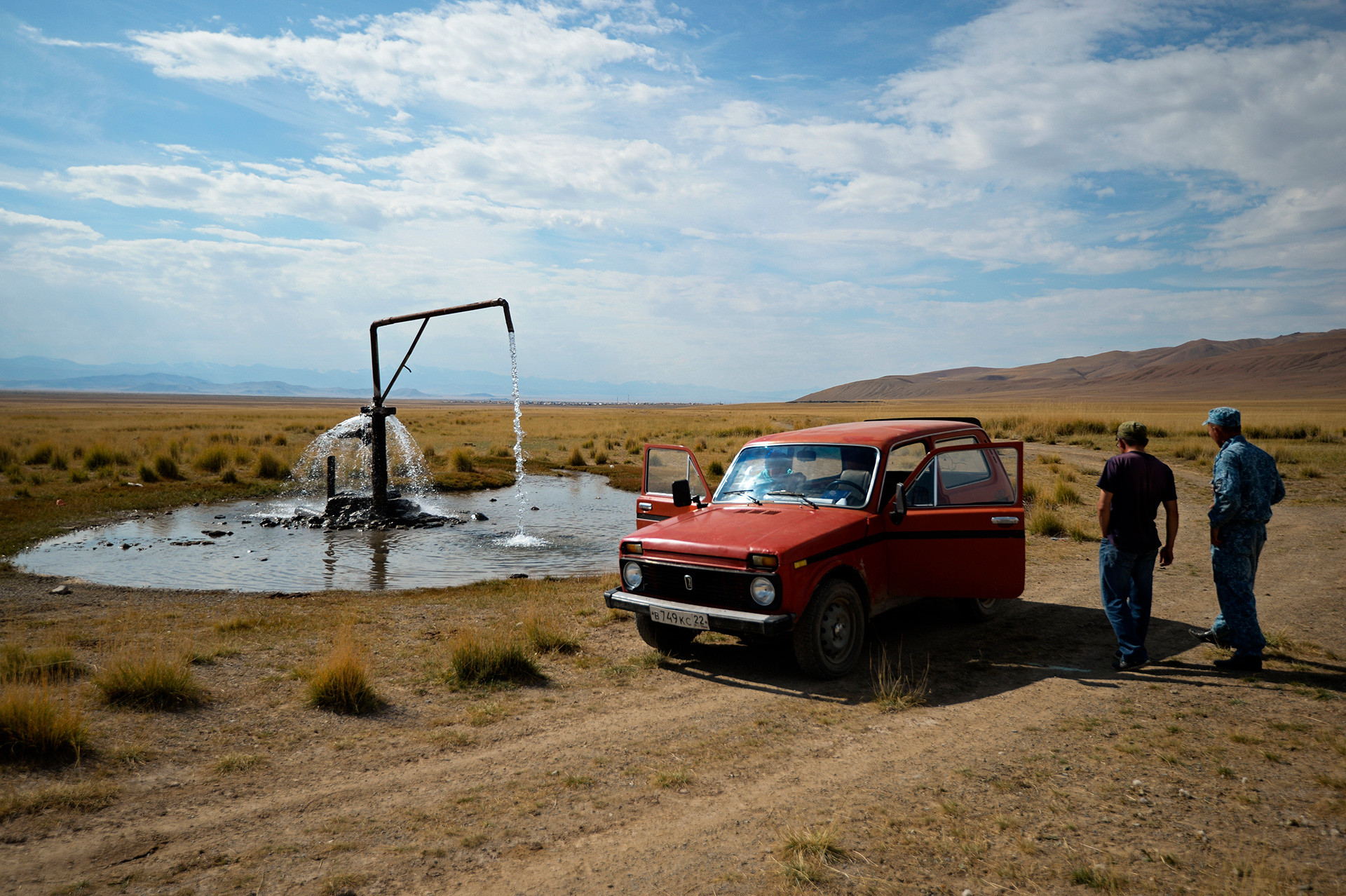 Niva stands next to an artesian well in Altai

Russia is such a huge country with enormous distances between settlements that traveling by car can be and even unnerving for those used to living in densely populated areas. But this is not the only issue.

The quality of roads is not consistent and their poor quality in some distant regions might surprise you. Major highways are usually fine, however.

There are some toll highways. The best the M4 “Don,” which runs from Moscow to Novorossiysk; and the three parts of the M11, from Moscow to St. Petersburg, (it has yet to be completed). The speed limit on highways is 110-130 km/h, whereas the speed limit in urban areas is 60 km/h; outside the the limit is 90 on some highways marked green it can be 110 km/h.

In distant regions, mostly in the Asian part of the country, there are not many gas stations, so plan in advance where to fill up your tank. On some roads east of the Ural Mountains you might drive for hours without seeing any sign of civilization.

One pleasant surprise for visitors from western countries is the price of fuel. The average cost of gasoline in summer 2017 was 39.87 rubles ($0.68) per liter.

Major European car rental services operate in Russia: Avis, Hertz, Europcar, and etc. The price for an economy class car starts at 1,500 rubles/day ($26), and averages 2,500-3,500 rubles/day ($44-70). One should have at least two to three years driving experience, and an international driving license is accepted if you travel as a tourist.

2. See Russia from a train’s window 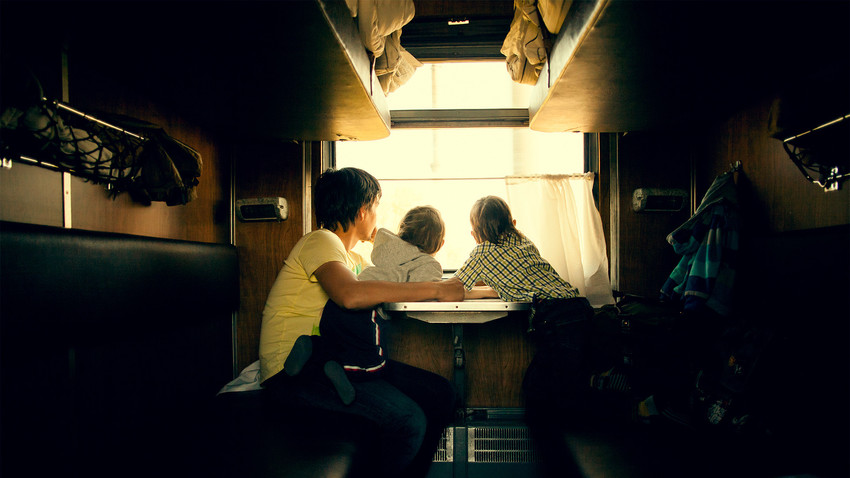 One of Russian experiences is traveling by long-distance train. If you have a spare week, we recommend taking the Trans-Siberian Railway from Moscow to Vladivostok. You’ll see a large part of the country and various climatic zones while sitting in a cozy wagon, drinking tea from a famous Russian faceted glass with ornate metal cup holder.

Another advantage of the train is the chance to meet people that you’d otherwise never come into contact with. A train journey means falling asleep under the sound of the clatter of the wagons along the tracks, sharing food with strangers and lots of “train talk.” It’s definitely a way one can get to know and understand the Russian people!

A cross-country train journey has many stops along the way, some of which last an hour. You can have a quick look around the station, and buy homemade pies, as well as local berries from the grannies on the platform (be careful and make sure they’re good).

There are different quality wagons, with varying levels of comfort. Kupe is a closed compartment for two or four people, and is an open wagon with about 50 beds. Traveling long distance in can be tiring, so it’s not recommended for more than one day.

You can find more information about the Trans-Siberian, including detailed descriptions of train types and routes, on this website. Overall, traveling by train in Russia is comfortable and the rail network is extensive. To check timetables and book a ticket, go to the website, www.rzd.ru, which also has an English version.

If you don’t have a week to spare then you travel to Vladivostok by plane. A return flight can cost around 400 euros. Train tickets for the same trip have similar prices if you travel in , whereas can cost you 70 euros if you buy a ticket in advance. 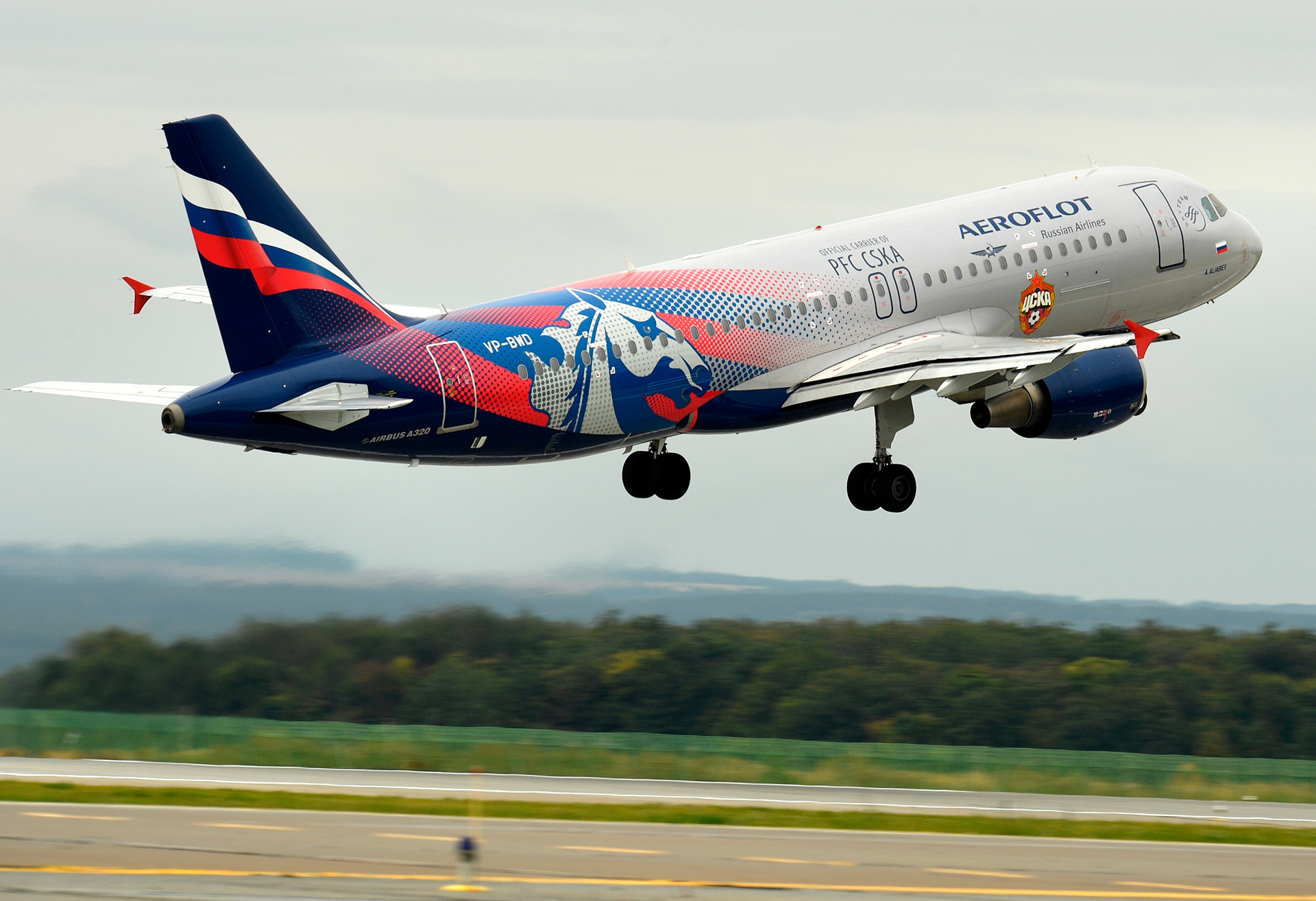 Aeroflot's Airbus-A320 taking off at the Kazan international airport

long distance by plane is not cheap. While a round-trip train ticket to Irkutsk (near Lake Baikal) costs up to 20,000 rubles ($340), a ticket on the cheapest nonstop plane starts at about 25,000 rubles ($430) in low season. Russia’s largest airlines are Aeroflot (www.aeroflot.com); Siberia airlines (www.s7.ru); UTair (www.utair.ru); and Ural Airlines (www.uralairlines.com).

There is also a airline, Pobeda, a subsidiary of Aeroflot, (www.pobeda.aero). There are flights to a limited number of destinations, but it’s a lifesaver for budget travelers. Check all fees carefully in order to avoid unpleasant surprises at the airport.