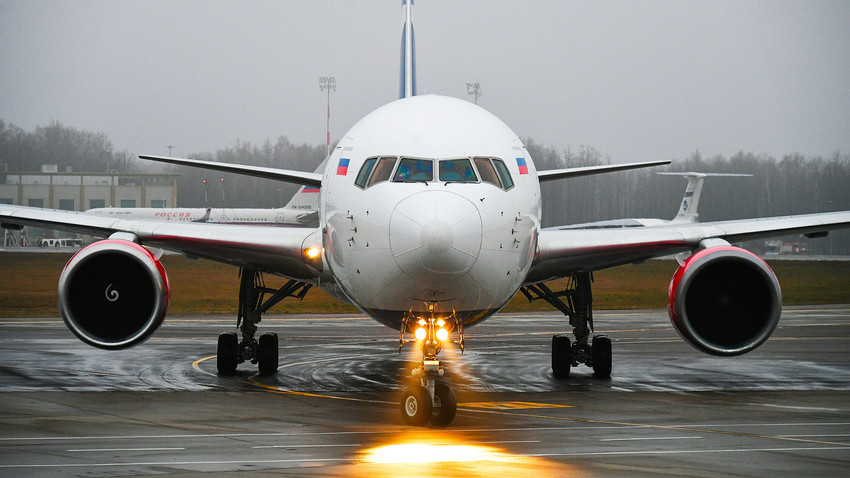 Pulkovo airport was granted the so-called “seventh freedom”, meaning that an air carrier has a right to fly between two other foreign countries. This system is widely used mostly by low-cost companies.

You can visit St. Petersburg with the free Russian e-visa. Here’s how to get it.