How NOT to fail with your free Russian E-VISA like 1,500 foreigners already 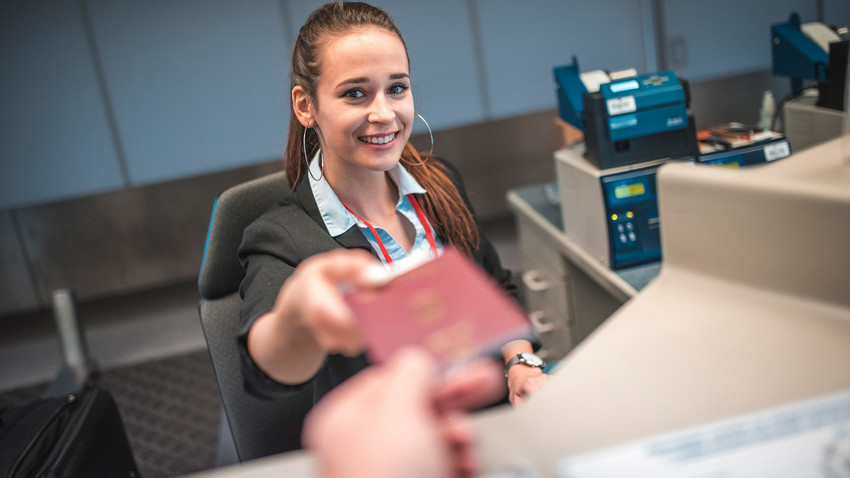 Getty Images
Getting the new electronic Russian visa is super easy, but crossing the border can be tricky in its early stages of implementation. Here’s how to avoid any hiccups!

Since 2019, tourists from 53 states can visit St. Petersburg, Kaliningrad and Far East on a free electronic visa.The only thing you have to do is to fill out the online application form 4 days prior to your trip, which can be found on Russia's Foreign Ministry website. Sounds pretty simple, right? Hold on, for some people turned out to be a real challenge!

According to St. Petersburg’s officials, just in the 2 months since the new visa regime was introduced, about 50,000 e-visas have already been issued: most often to residents of Estonia, Latvia, Finland, Germany, and France. Nevertheless, 1,500 travelers (roughly 3%) were not able to cross the Russian border, due to the problems with their documents. What happened to them and how to avoid it? 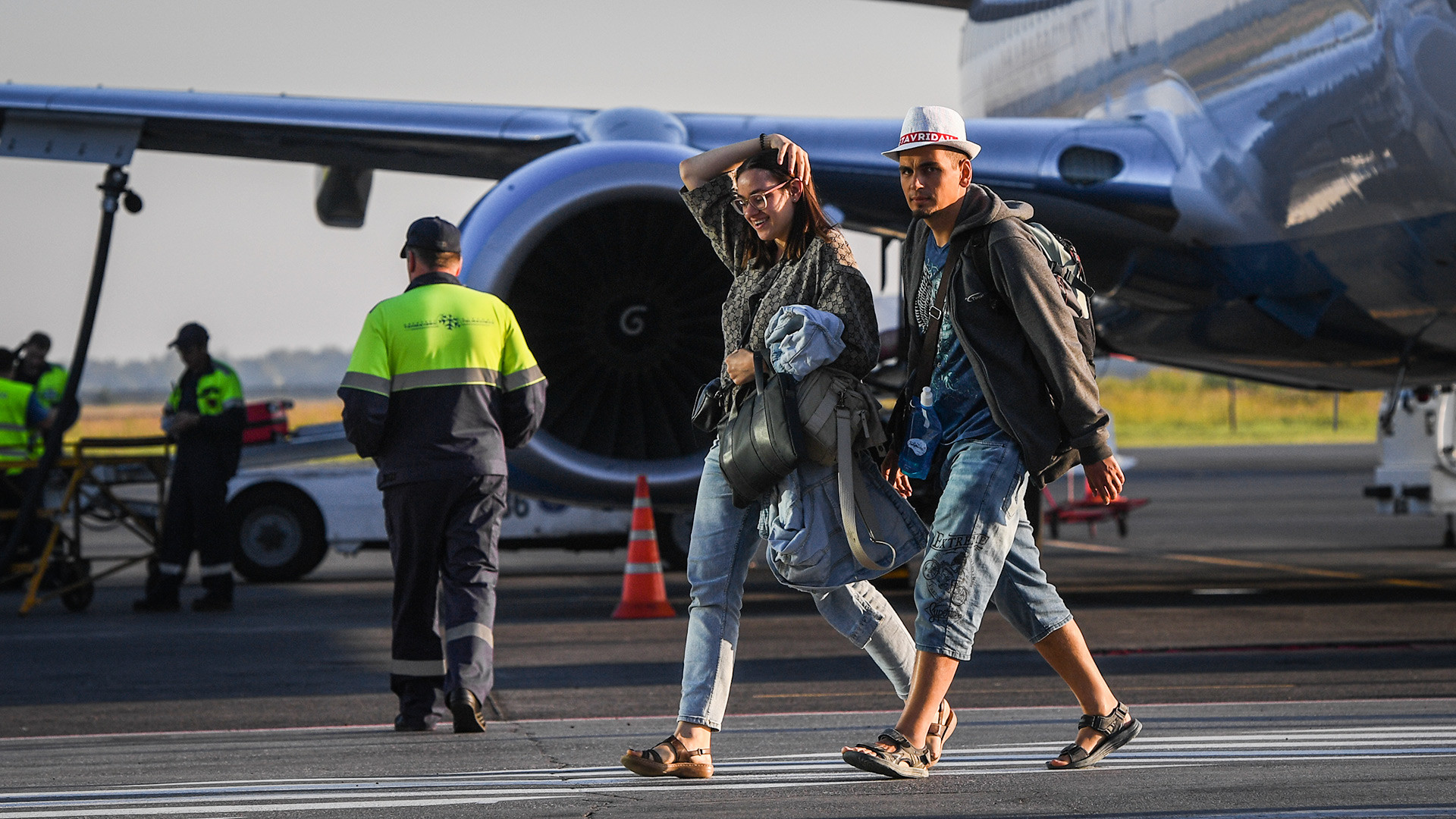 It turns out, filling the application isn’t as easy for some, especially if you have diacritical marks (e.g. “ø”, “ê”, “ç”) in the name that are common in many European languages: French, German, Czech, etc. “In the beginning of December, one Swiss tourist was stopped at her local airport and barred from boarding her flight to Russia, because the ‘ü’ in her last name didn’t match the ‘u’ on her visa. That’s because according to the Russian transliteration rules, it should be written as ‘ue’,” Russia Beyond was informed by the tourist company from Bern, Switzerland. The company admitted that tourists should read the rules more carefully, but as the visa was approved online and there was no alert, the tourist thought that everything was fine. Before the electronic visa, if there were any mistakes in the documents, you were not able to get a visa at all. Now, the mistakes can be pointed out only at the airport and marine port passport check or while crossing the border.

“Another tourist had both maiden and husband's last names written in her passport and put them together in the form. But she should have only mentioned the new, actual one. The third tourist had a last name with a hyphen (-), and the system automatically removed it. It was really not clear what to do in this case.” Nevertheless, the spokesman of the Swiss company called the e-visa a “great idea”.

Earlier in November, 50 German FC Leipzig fans were not able to attend a game in St. Petersburg, because they confused “0” (“zero”) with “O” (letter) in their passports and the system didn’t recognize them.

The Russian Foreign Ministry, in its turn, says that tourists should carefully check the visa applications, especially if they have names with symbols that might be messed up in the online form.

No, you cannot visit Moscow 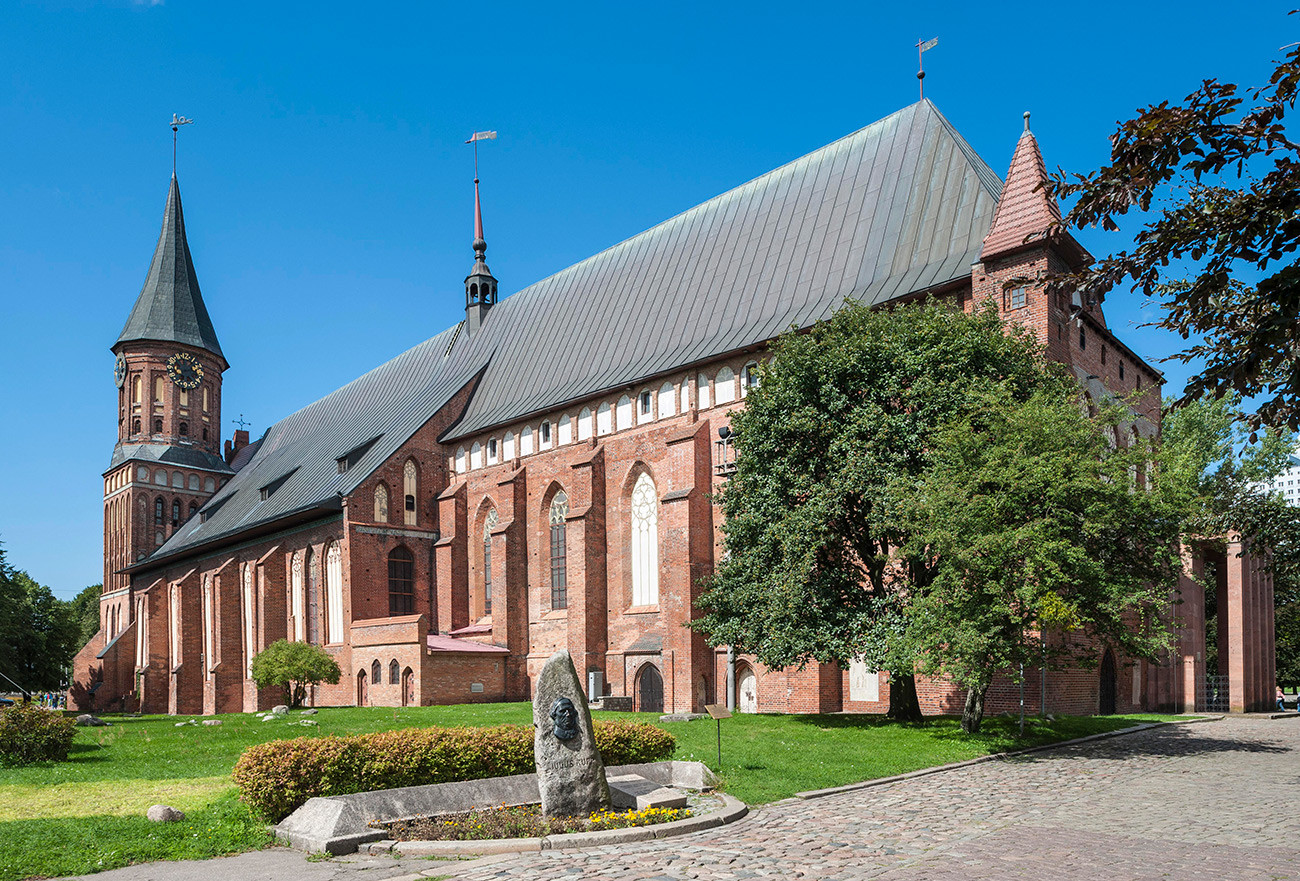 Another issue with this e-visa is that some tourists think that it allows travel to other regions of Russia. There are, of course, no borders between the Russian regions, but in fact, according to the e-visa rules, you can only visit the specific region it was issued for (and enter it only once, too!). It means that you cannot fly to St. Petersburg via Moscow, because you won’t be allowed to pass the border control in the Russian capital.

Also, if you visit Kaliningrad and want to visit the neighboring Lithuanian resort Palanga, you’ll have to apply for a new Russian visa to get back to the Russian city.

Moreover, the e-visa is accepted only at certain border control points on the roads, at marine ports and at the airports of these designated Russian entry cities. And you cannot yet cross the border on the train (there are currently some technical issues with checking the e-visa there, but in the future, authorities promise to fix it).

At the border control, you should show your visa confirmation, either on your smartphone or tablet, but some tourists recommend (just in case) printing out the e-visa confirmation and point out that, according to their experience, some Russian border control agents still do not speak English very well. 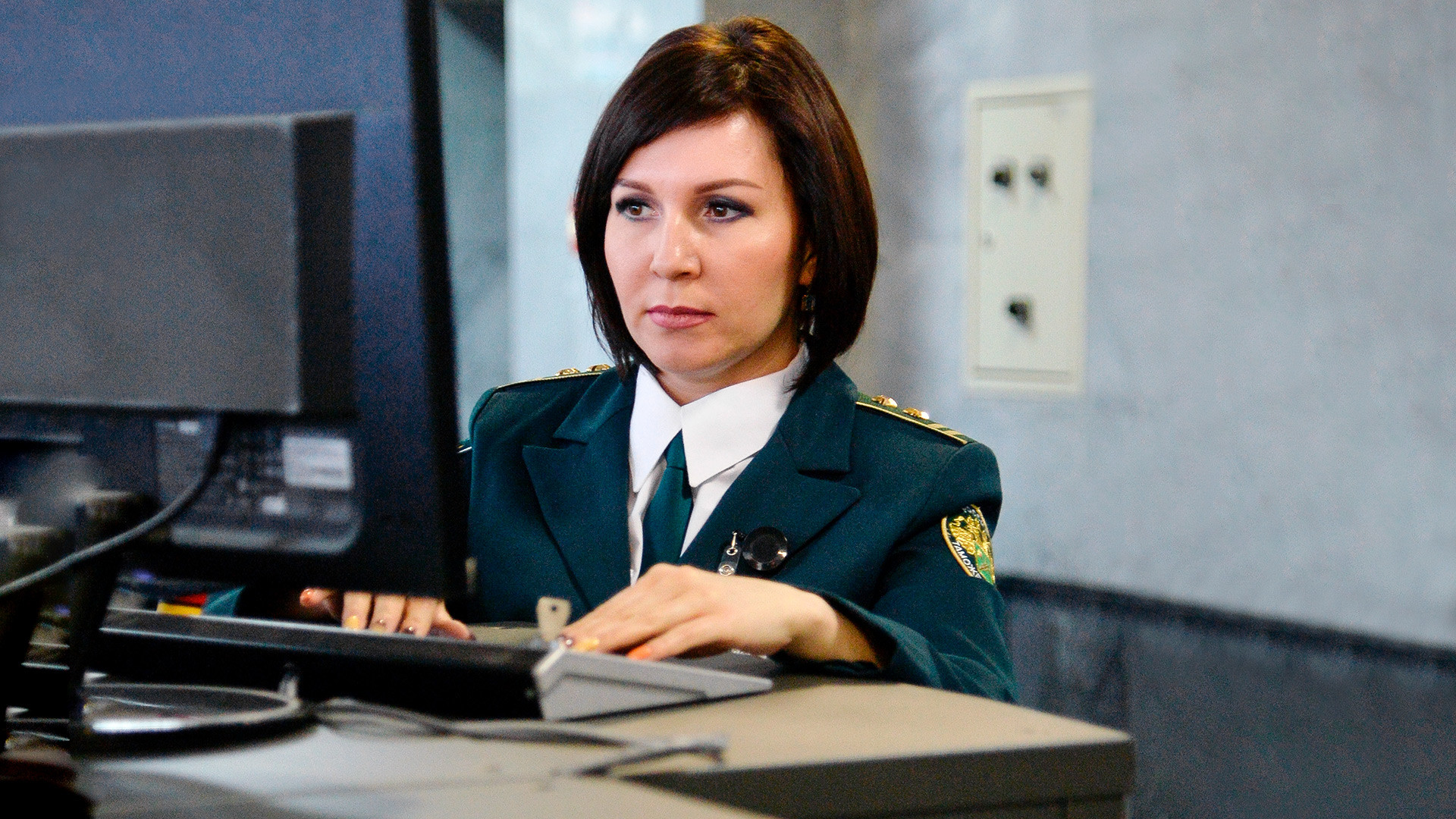 Don’t forget that, despite the e-visa being valid for 30 days, it only allows you to stay in Russia for a maximum of 8 days. These days start not from the moment you get your passport stamped, but from the midnight of the day you arrived: i.e. you arrived on December 20 at 11:00 pm – you must cross the border back no later than by 11:59 pm on December 27, not 11:00 pm on December 28! Even short delays might result in a fine and potentially lead to a 5-year entry ban into Russia. There have already been a few cases of this, as Russian authorities are super strict with the new e-visas.

The bottom line is simple: read the rules carefully, plan accordingly and enjoy your trip to Russia, which has taken another big step towards becoming visa-free and open to all!