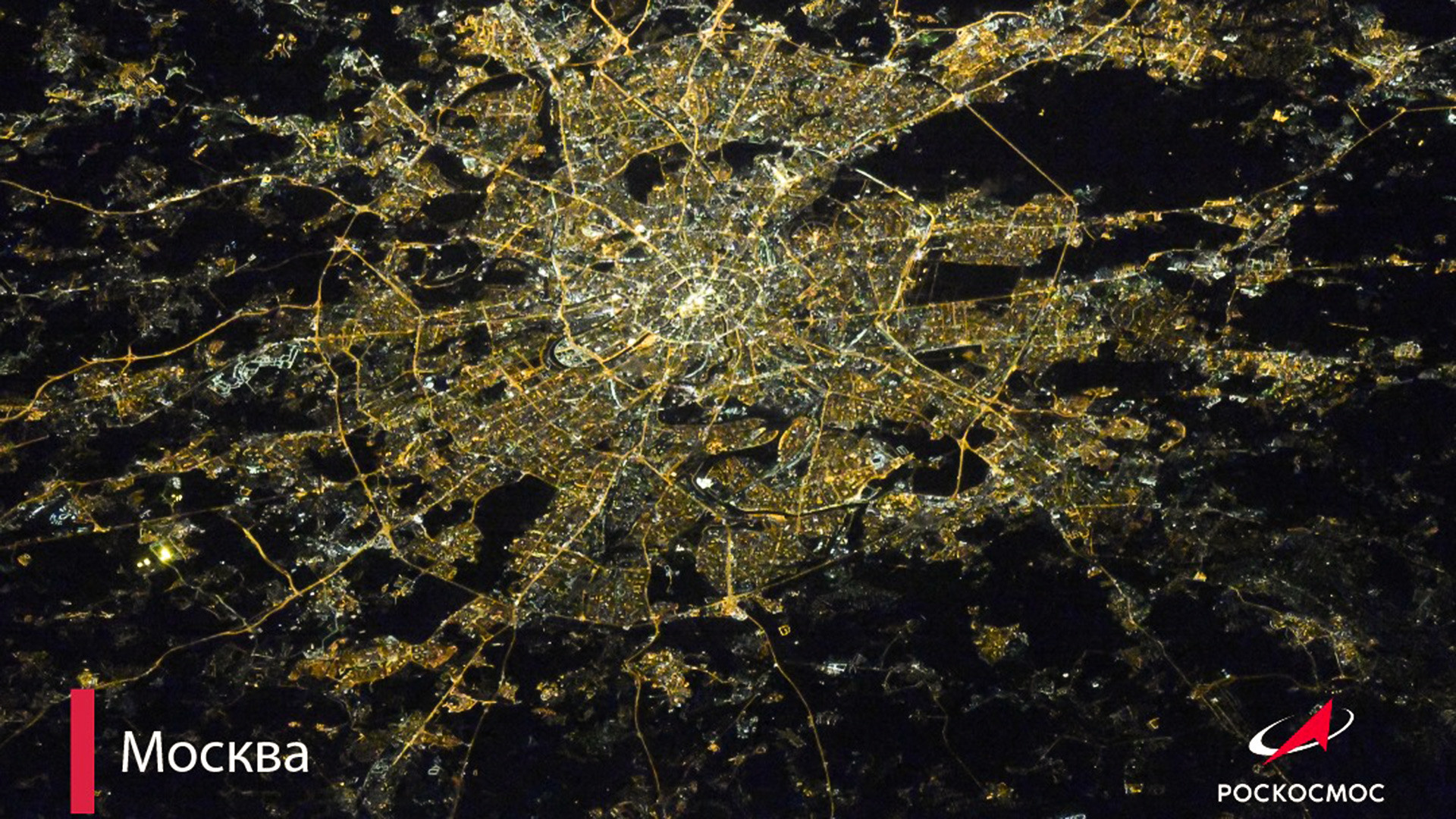 For Russian cosmonaut Oleg Kononenko, space photography is a hobby. During his free time on the ISS, he captures big cities all over the world from 420 km up in the sky. 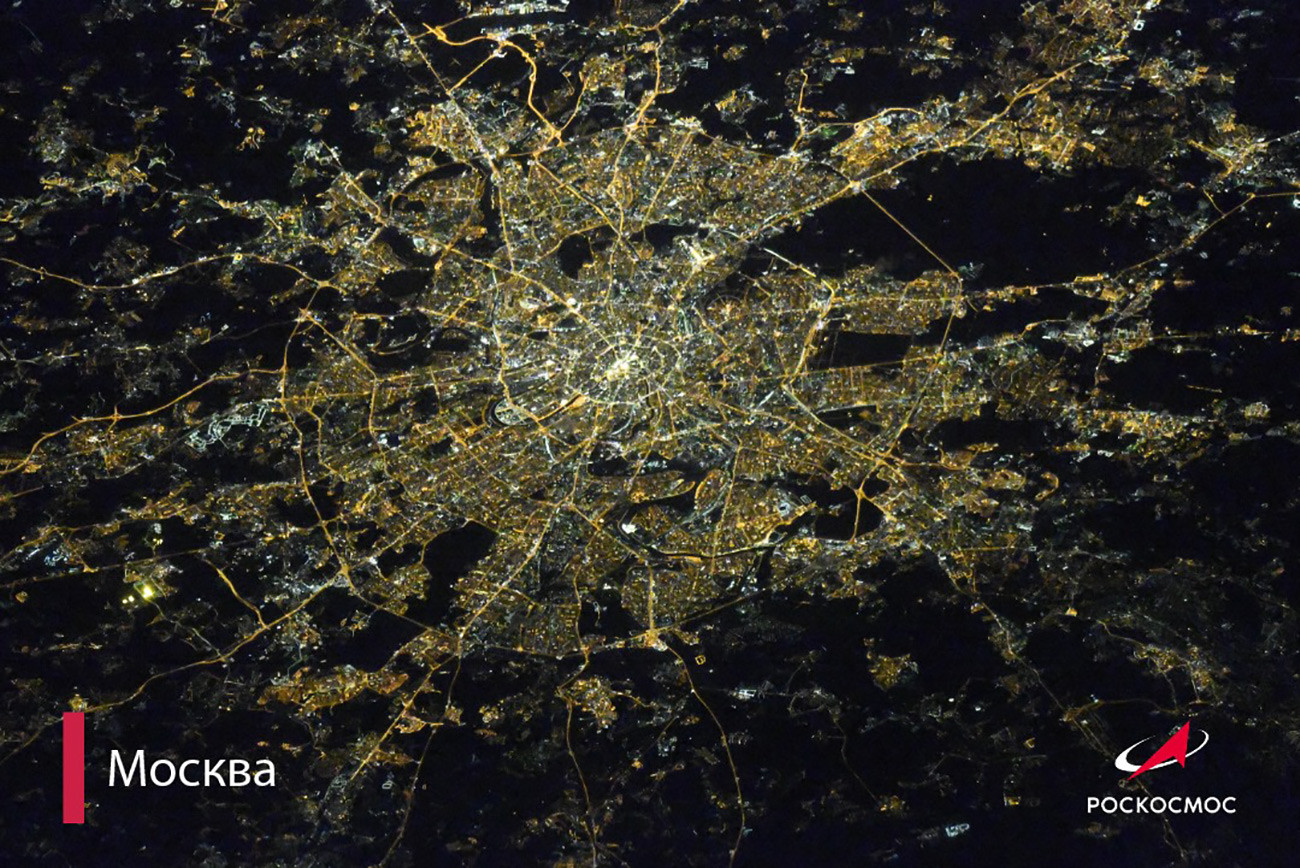 When you look at Moscow from above at night, you come to realize: it really does never sleep! 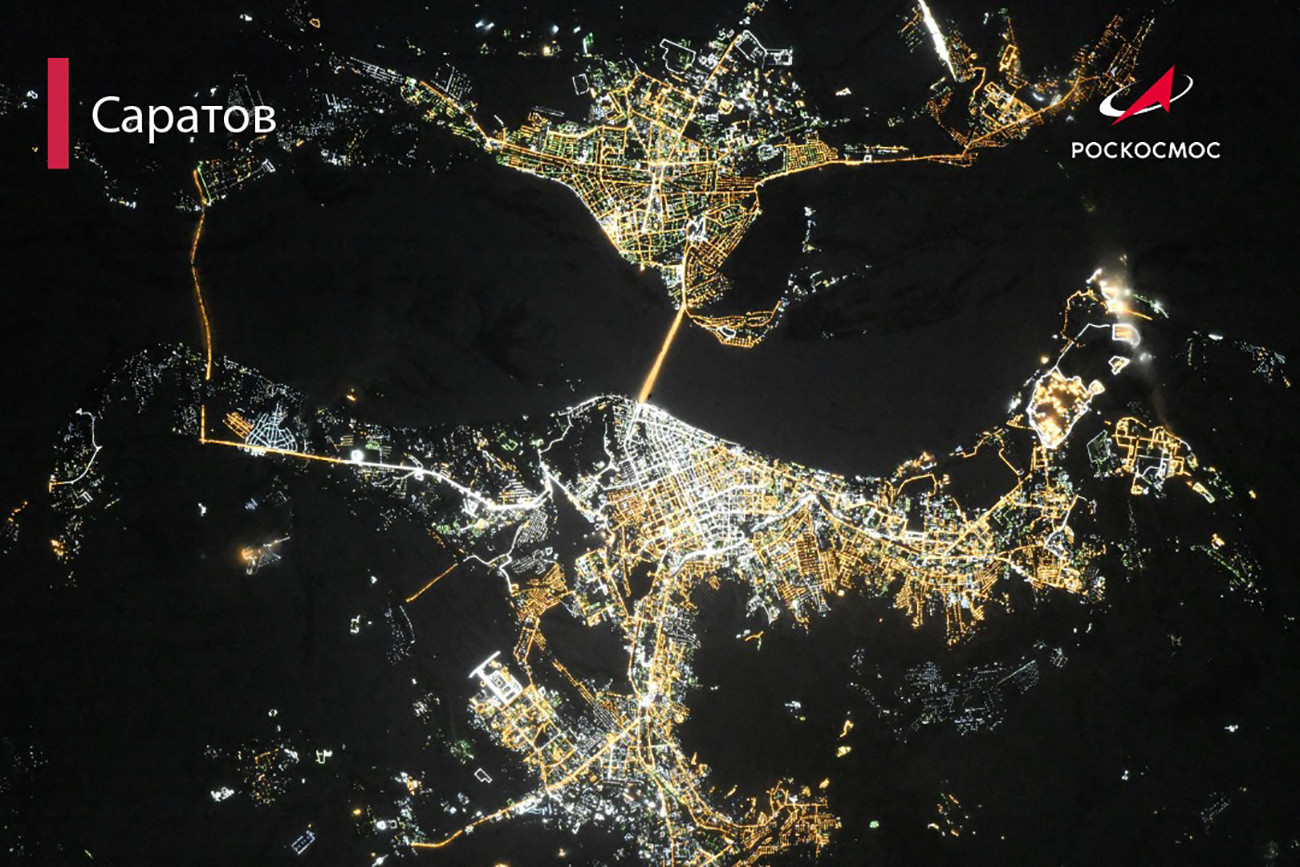 The city of Saratov, 830 km south of Moscow, is located on the Volga River. On the opposite side, lies the town of Engels. 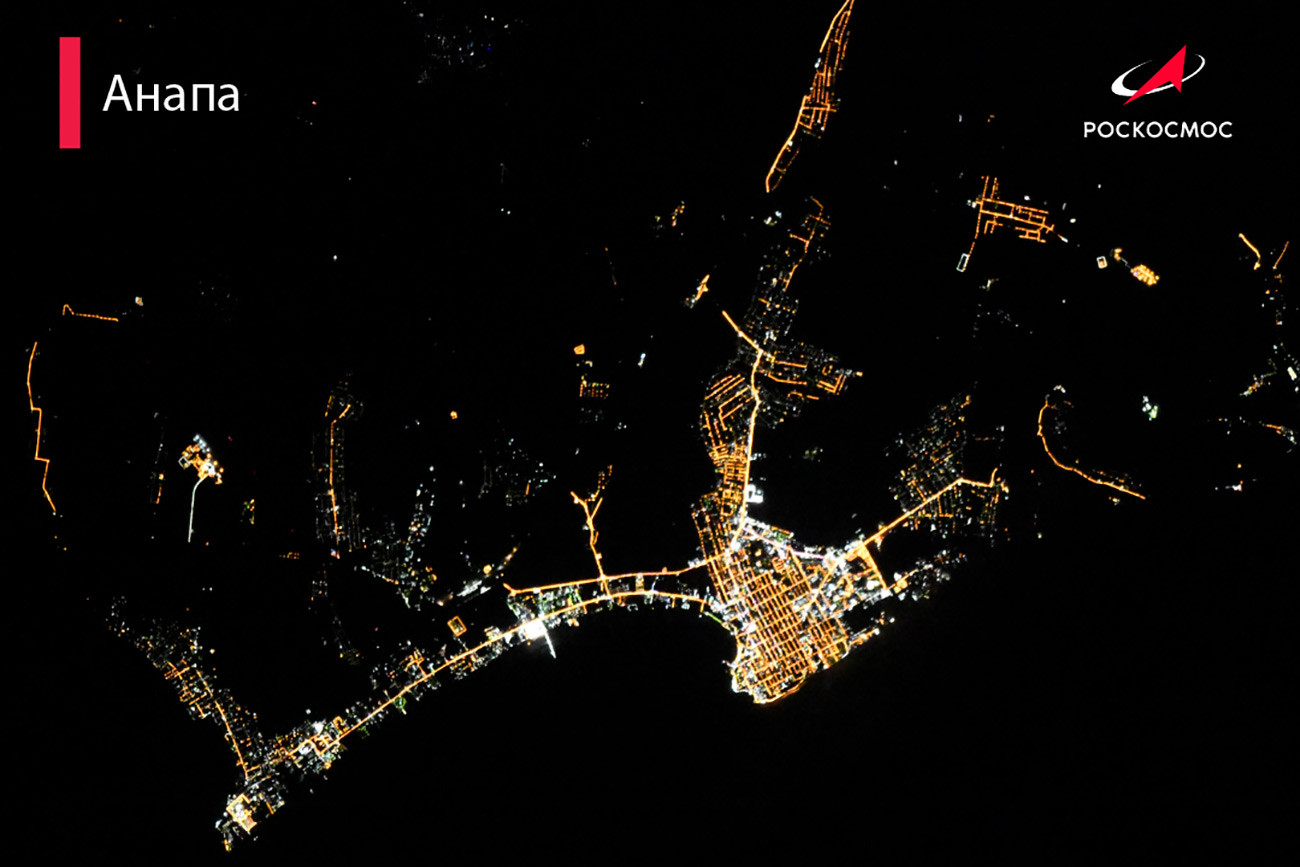 This resort city in the south of Russia looks rather empty at the “low” season. 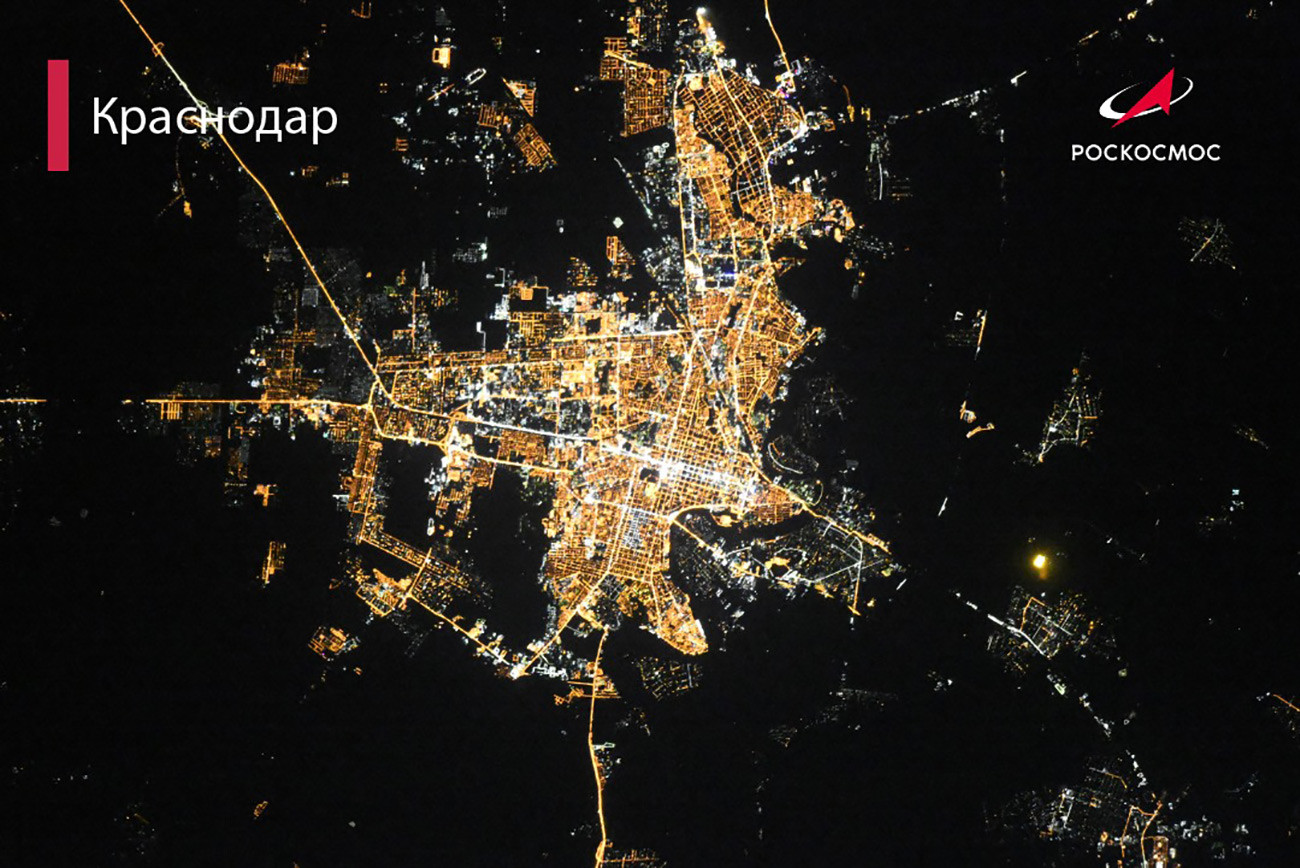 This large city in the south is considered the most comfortable for living and most prospective megalopolis in the country. 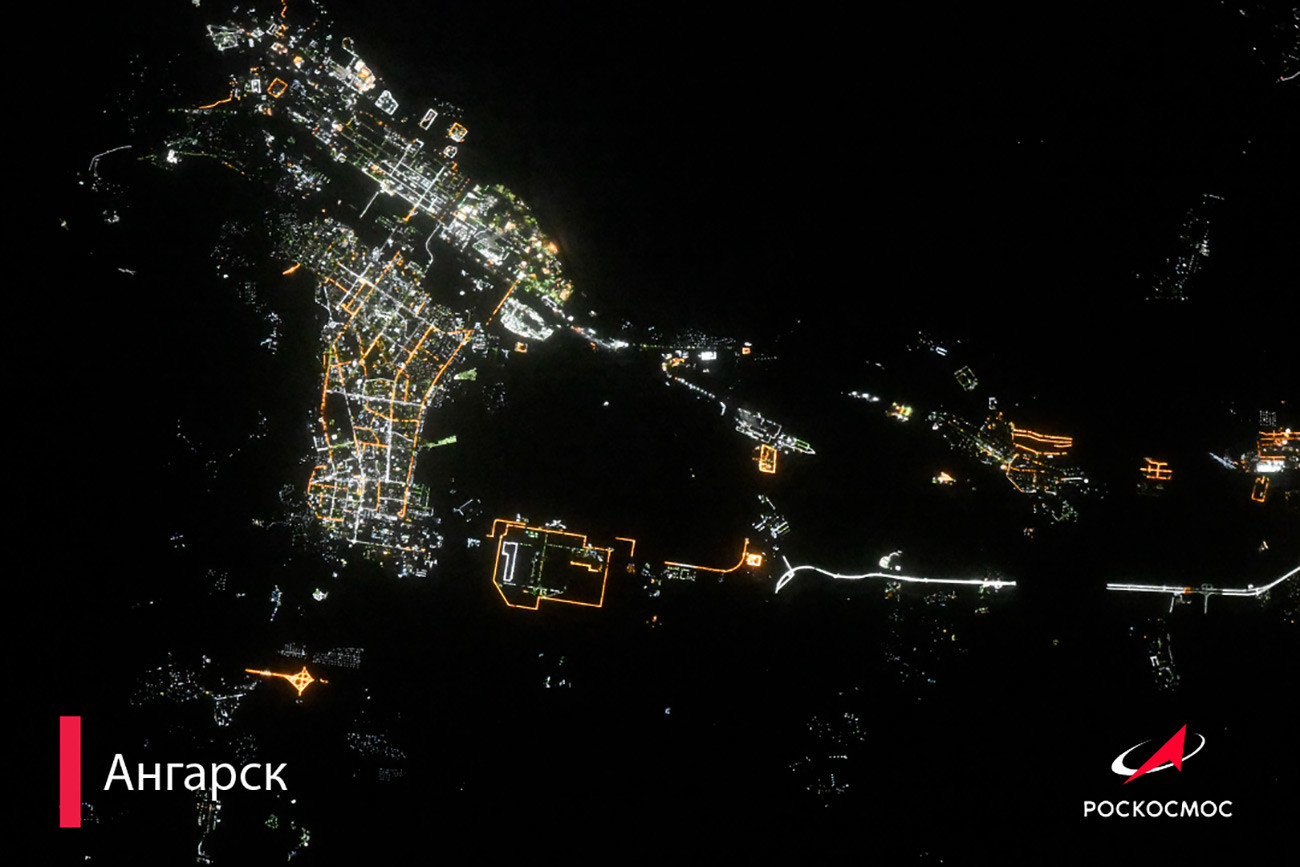 The industrial Siberian city is located not far from Irkutsk, and its factory plants are clearly be seen from above. 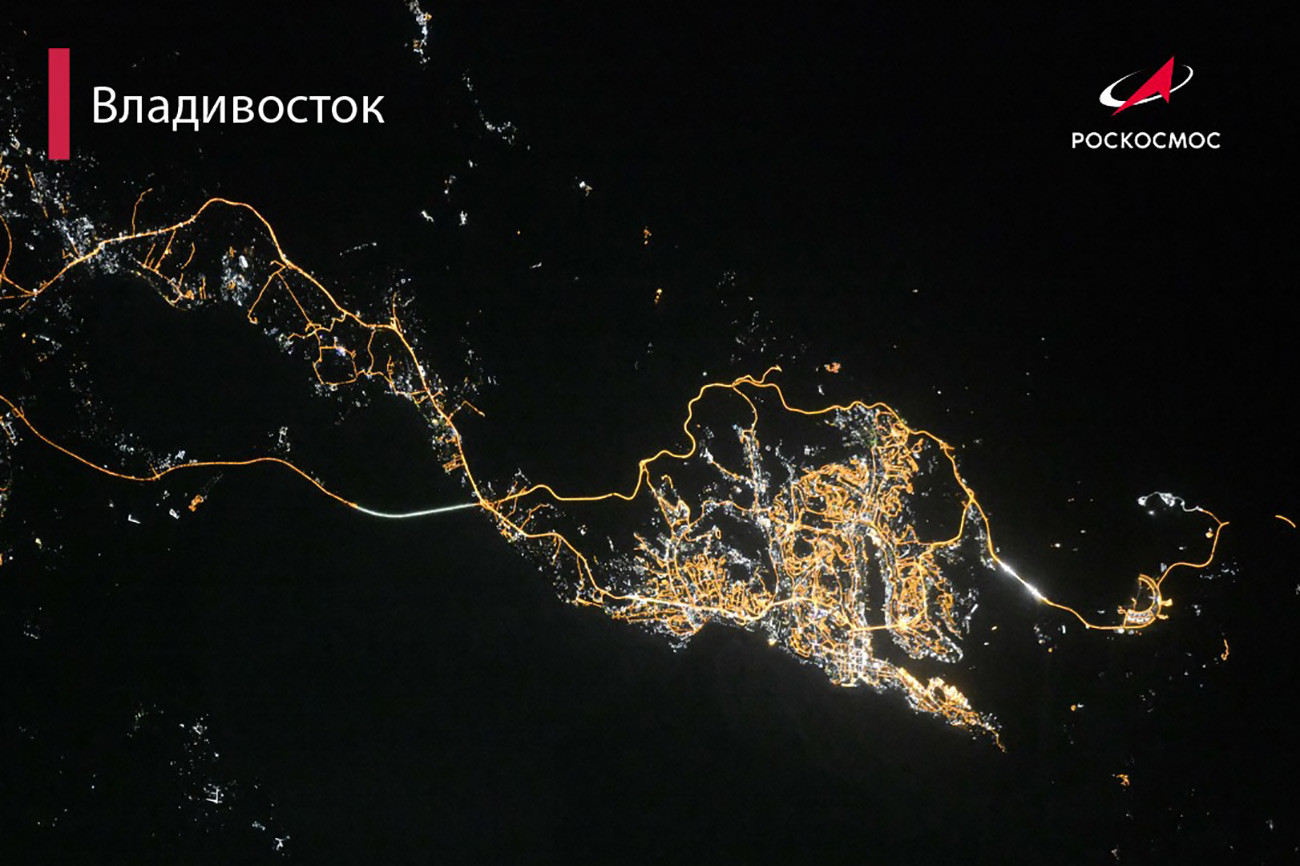 On the eastern side of Russia, there’s the beautiful city of Vladivostok, stretching along the Golden Horn bay. 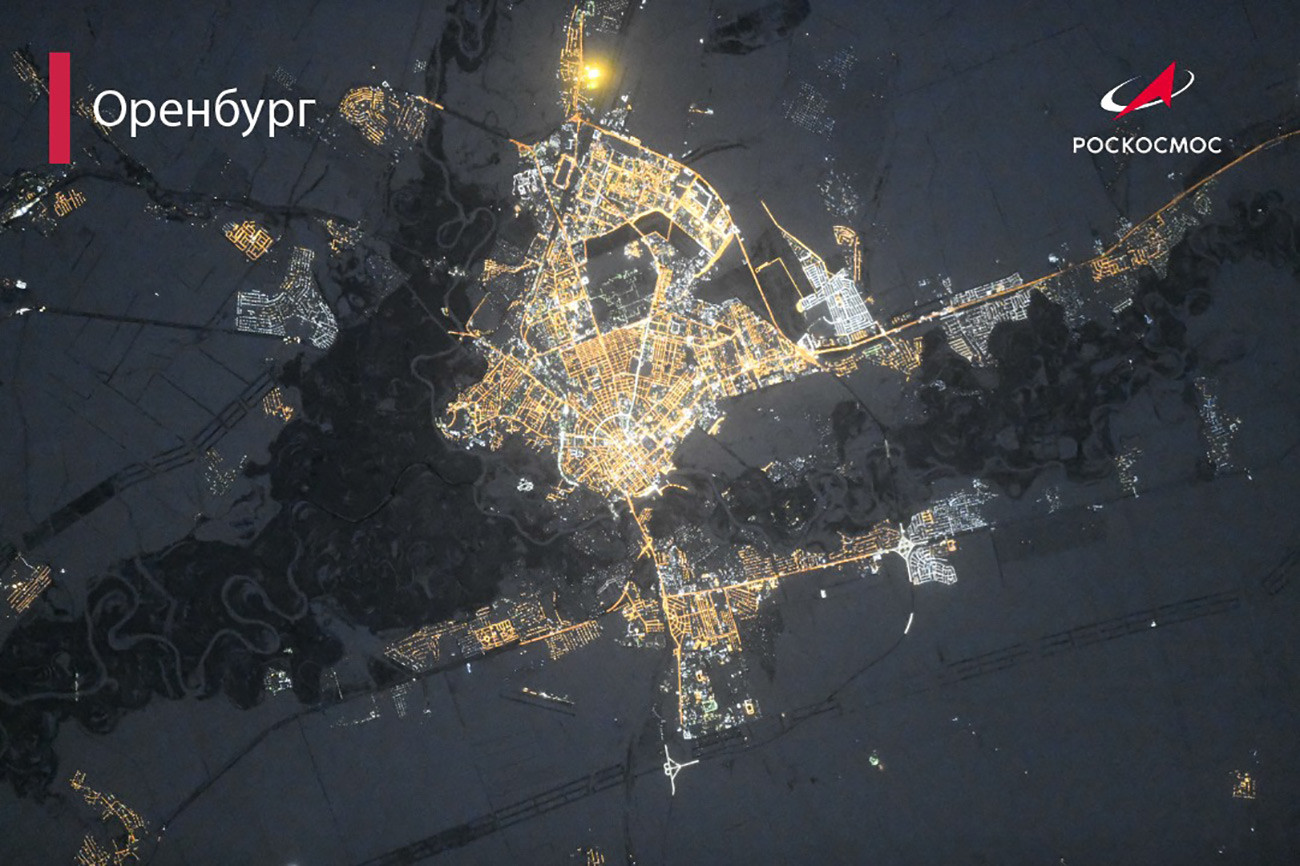 On the pedestrian bridge to the Ural River, there’s a monument reminding people they’re crossing the European-Asian border. 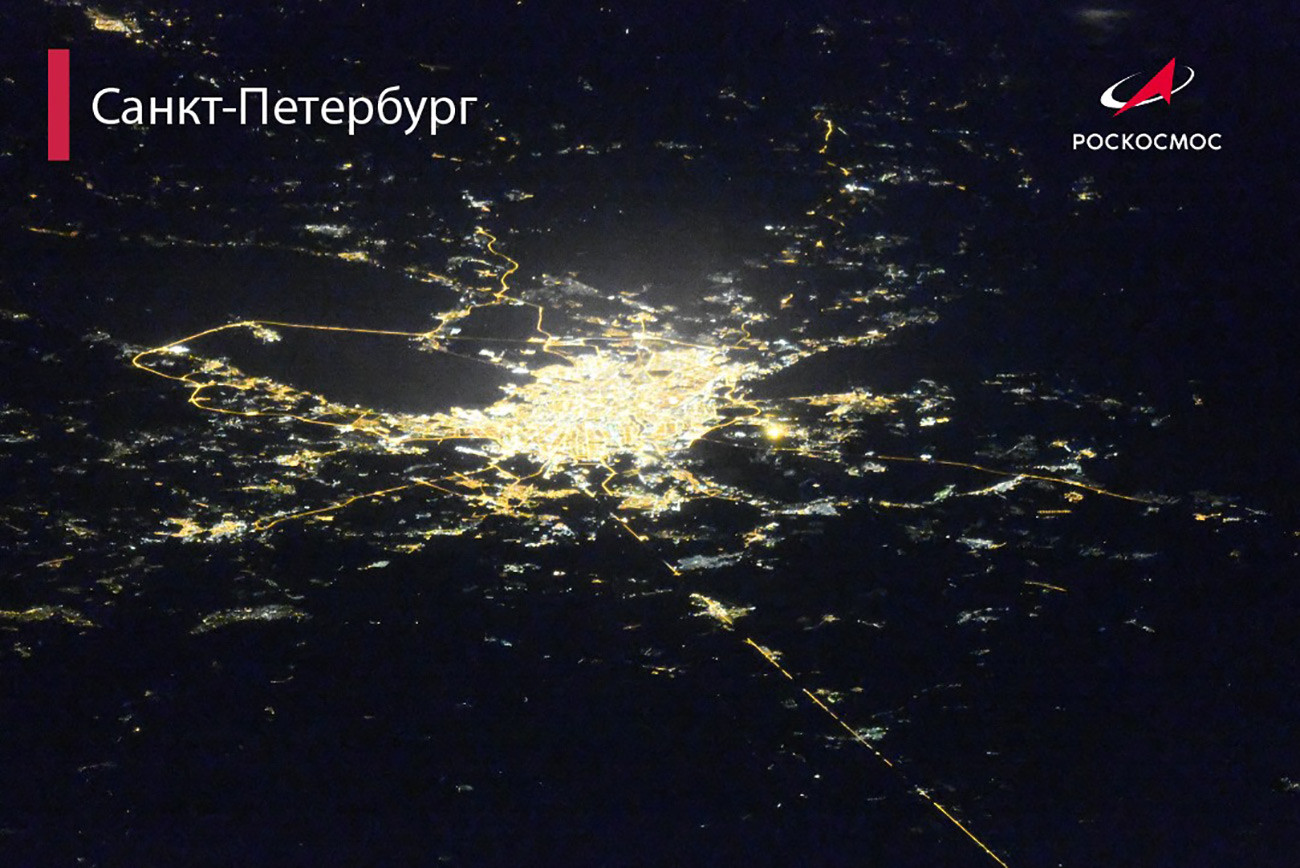 Usually, it’s not easy to snap the second biggest Russian city, due to constant clouds, but in this photo, St. Petersburg is seen with rather clear skies. 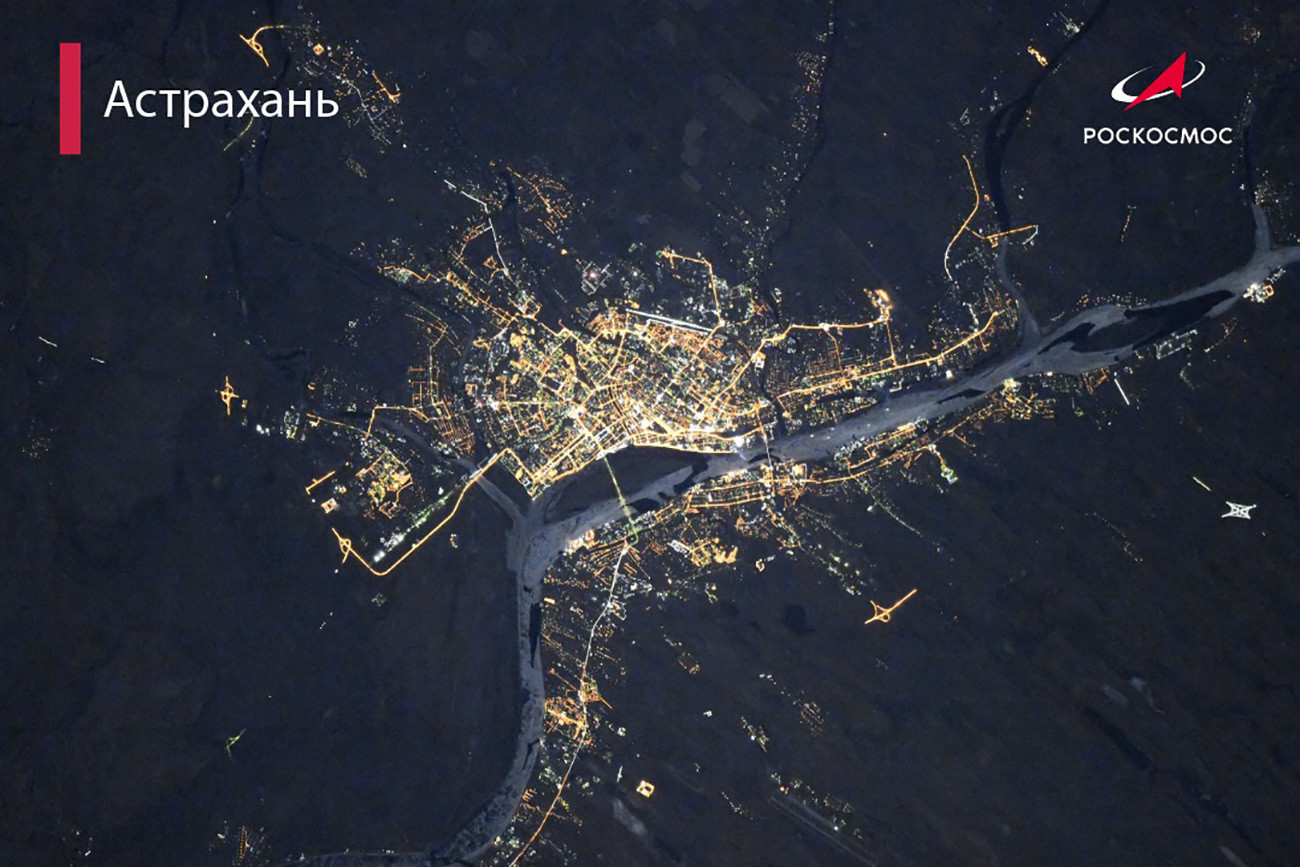 The city is divided into two by the Volga River, and most people live on the left side – it is considered a historical center, full of attractions and cultural life. 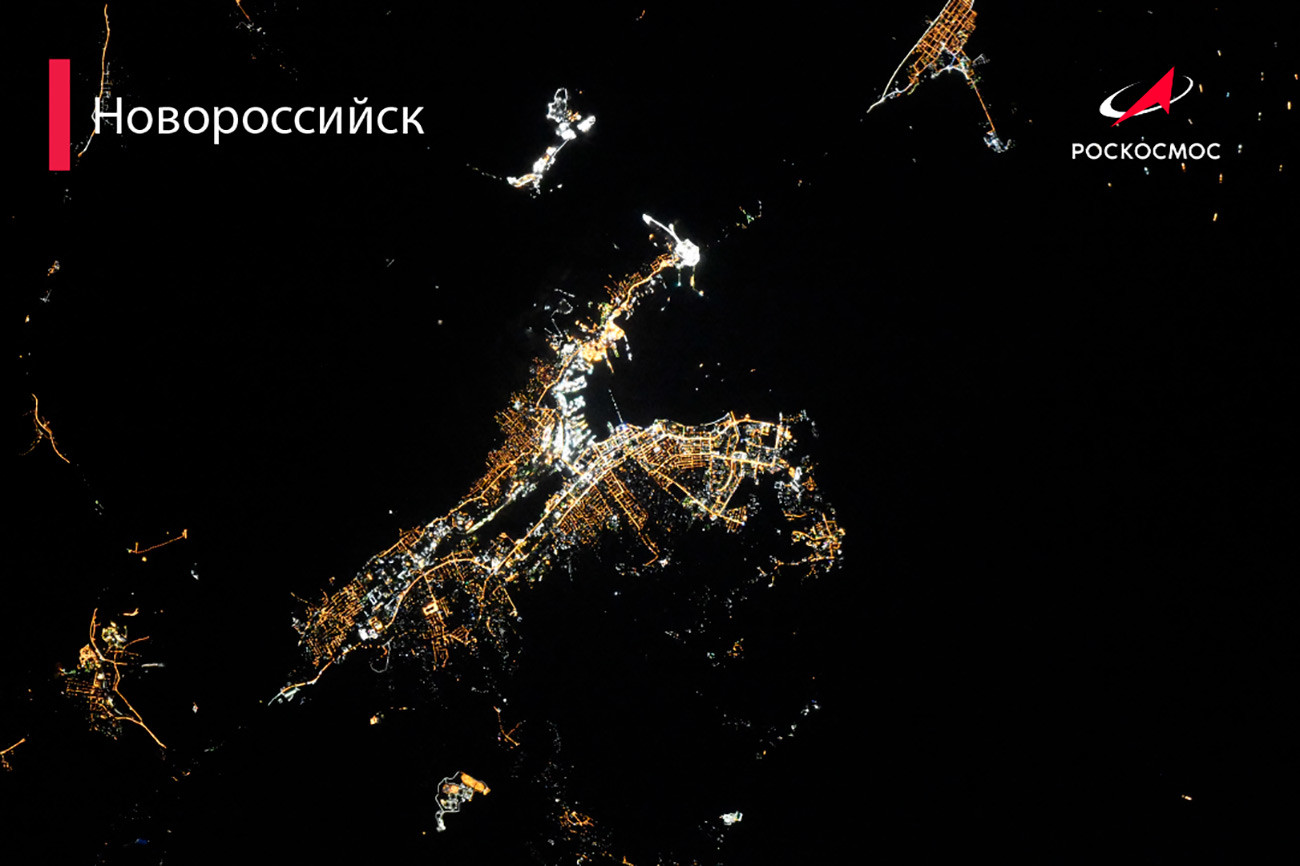 This harbor town looks like a giant flying horse from above!