Coronavirus has closed Russia’s borders. What next for foreigners stuck in Russia? 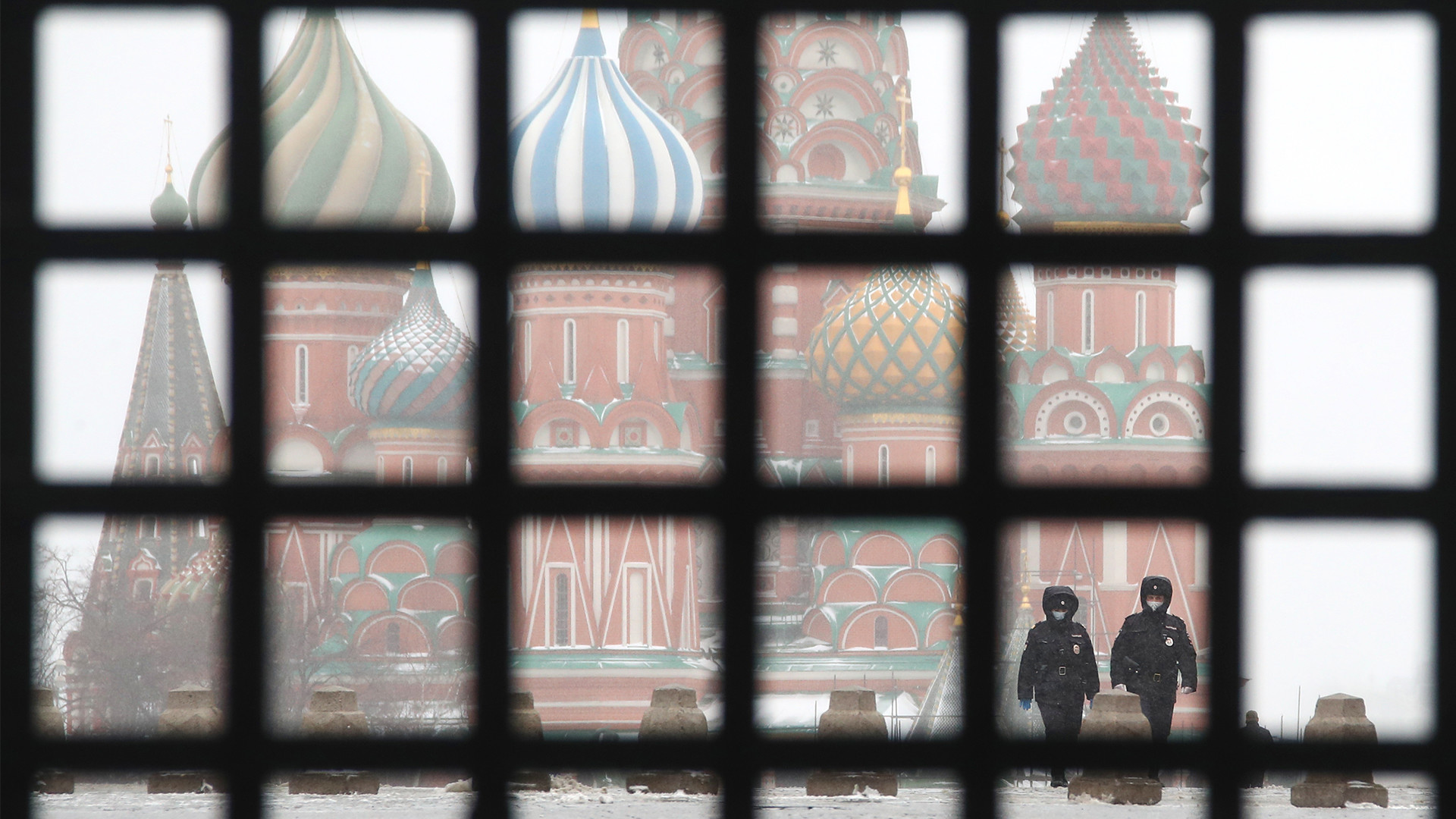 Valery Sharifulin/TASS
On March 30, 2020, Russia closed its borders. We explain what foreign citizens unable to return home should do.

Russian Prime Minister Mikhail Mishustin signed a decree to close the borders on March 30. Movement through ports and checkpoints is temporarily restricted, including by car, rail, foot, etc.

The decision of the Federal Air Transport Agency to ban international flights makes an exception for ones repatriating foreign citizens, according to Leonid Soloviev, a lawyer for human rights group Agora.

“Foreigners can try to buy tickets for any remaining flights,” he says.

However, a wiser option in the circumstances would be for foreigners to contact the embassy or consulate of their country in Russia, which should use diplomatic channels to arrange evacuation flights for their citizens, the lawyer explained.

If no help is available there, it's possible to seek assistance from human rights organizations, Soloviev advises. 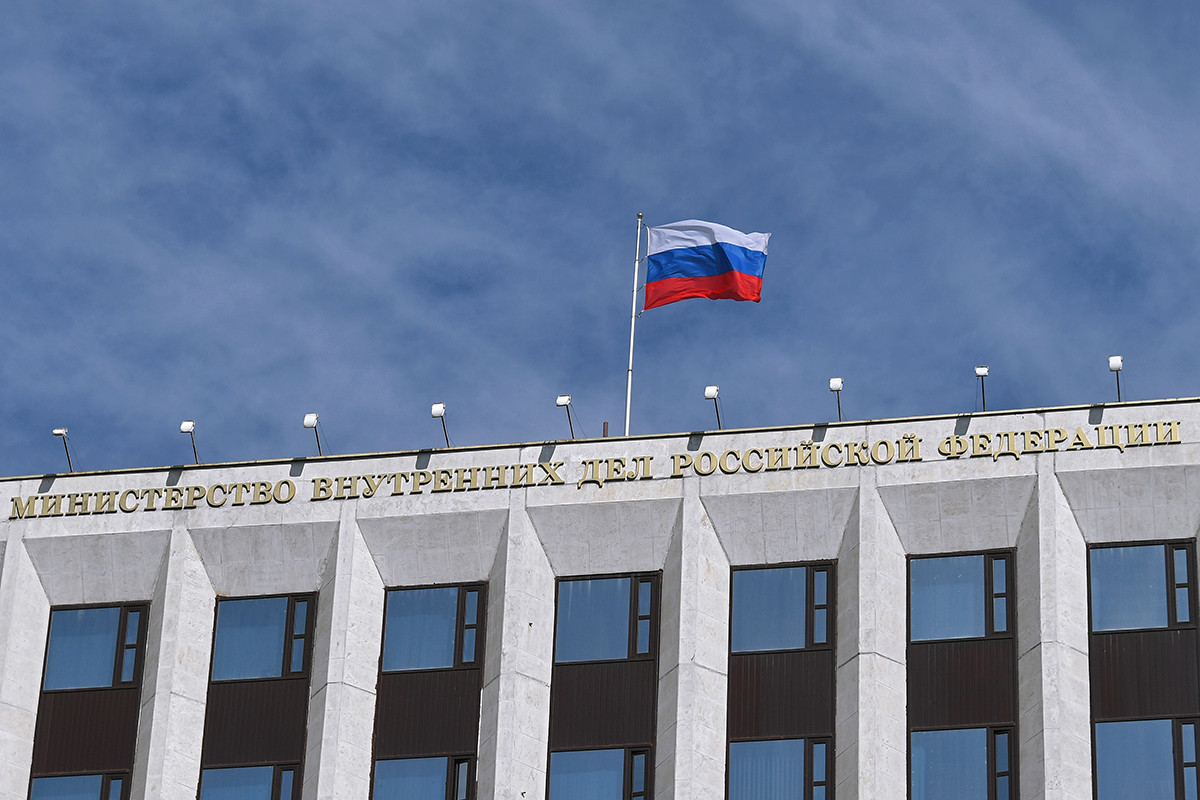 The decree stipulates additional exceptions for the following categories of foreign citizens:

- Diplomats and their families

In connection with the spread of COVID-19 and the closure of the borders, the Russian Ministry of Internal Affairs has allowed foreign citizens to extend their period of stay in Russia.

“From March 19, 2020, foreign citizens may extend their period of temporary stay in the Russian Federation. To do so, they must submit an application in any form to the branch of the Ministry of Internal Affairs closest to their registered location,” reports the Ministry’s website.

In addition, citizens who arrived in Russia on a visa can have it extended. If the visa has already expired, the period of temporary stay will be prolonged. The Ministry of Internal Affairs has also resumed accepting applications for work permits for foreigners.