Patmos: Why do tourists go crazy about this small island? (PHOTOS) 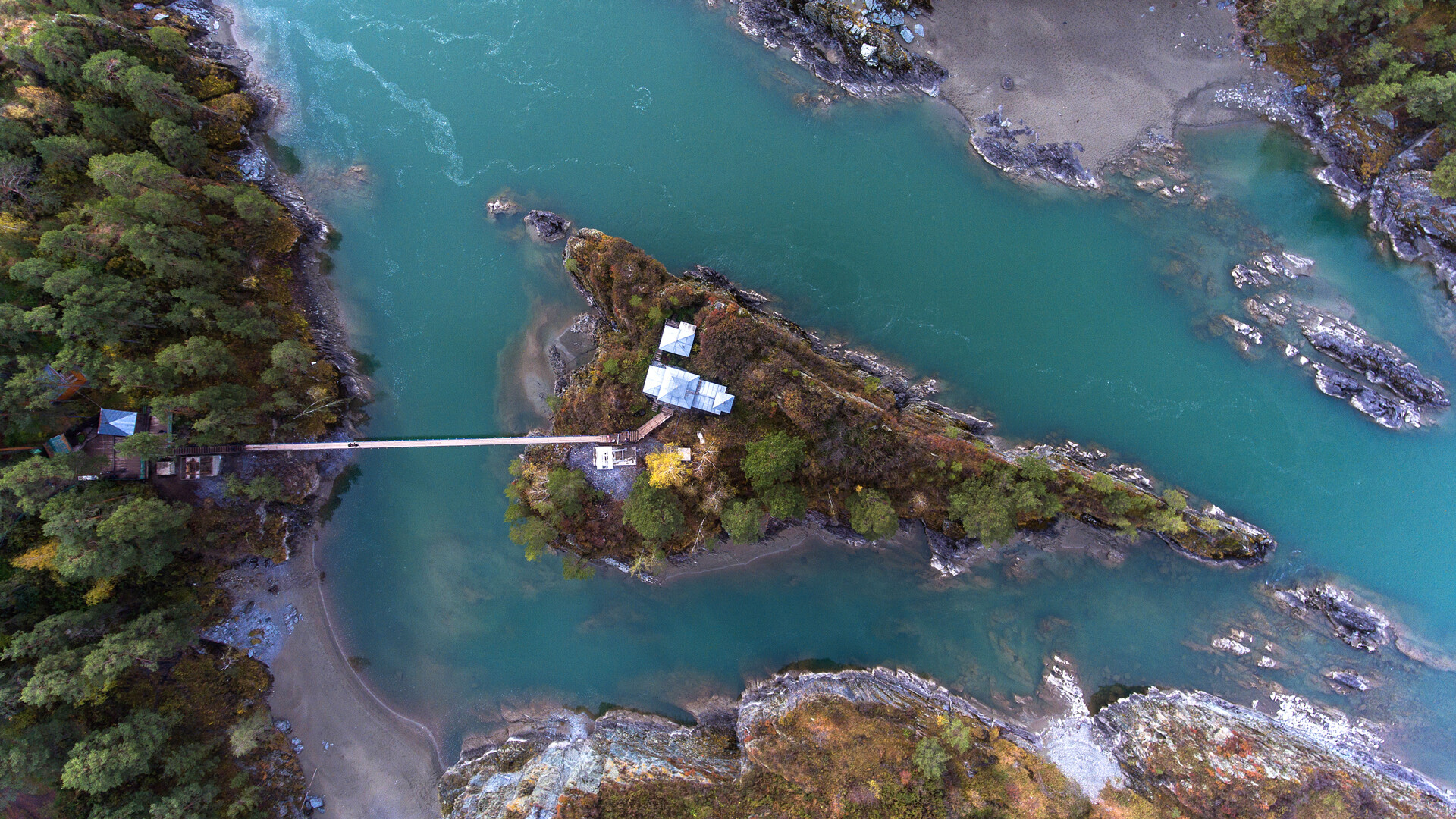 Kirill Kukhmar/TASS
Patmos is a Greek island famous for being a Christian pilgrimage site where John of Patmos (St. John the Theologian) is said to have written the Book of Revelations. However, there is a second ‘Patmos’ island - in the Altai mountains in Siberia. So, what’s the connection, if any, between them? 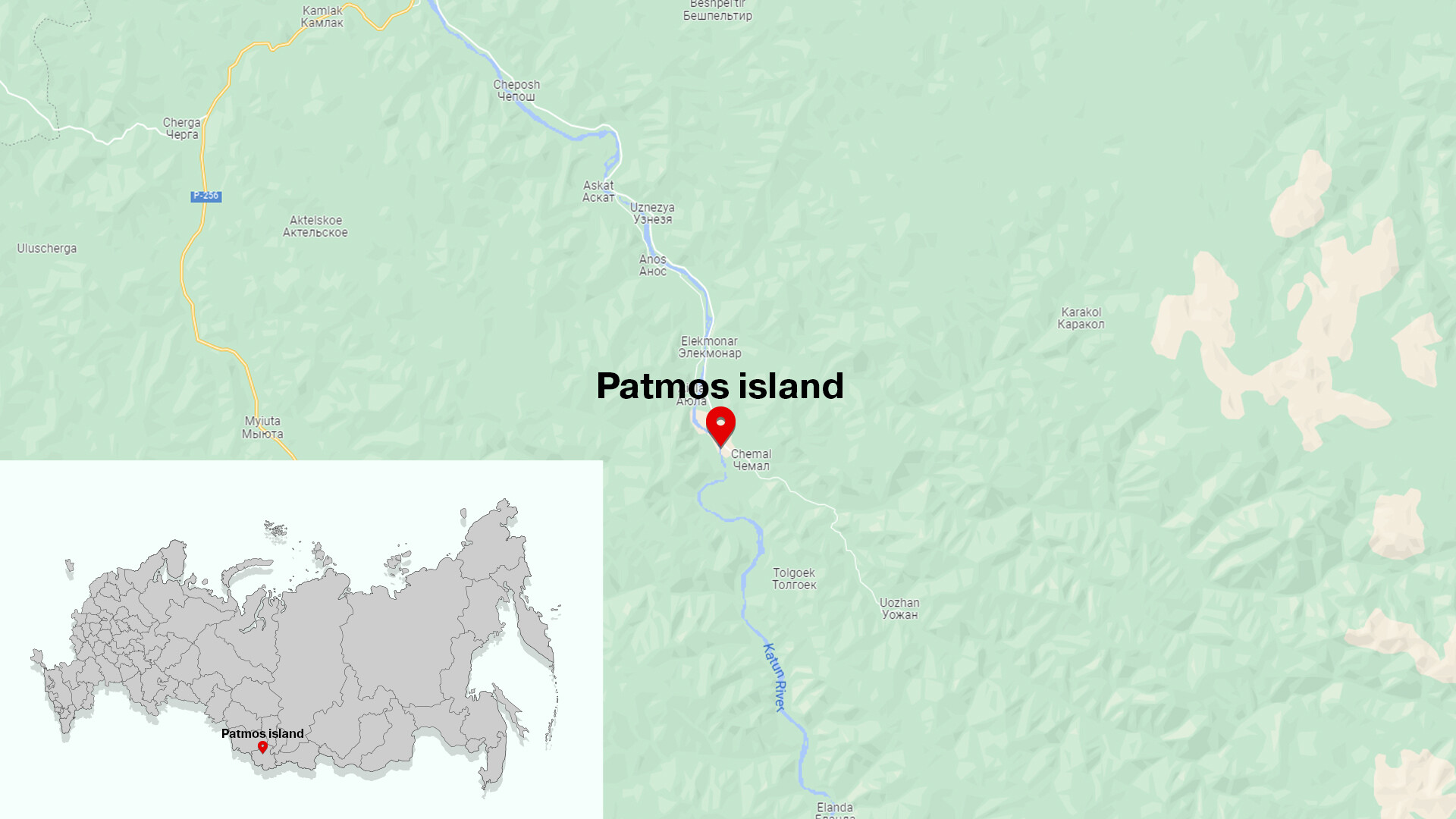 The outskirts of the Chemal village in the Altai mountains is a very popular tourist destination. People visit from all around the country to wander in the mountains, to go fishing in the cold Siberian rivers and also - to visit this sacred place. 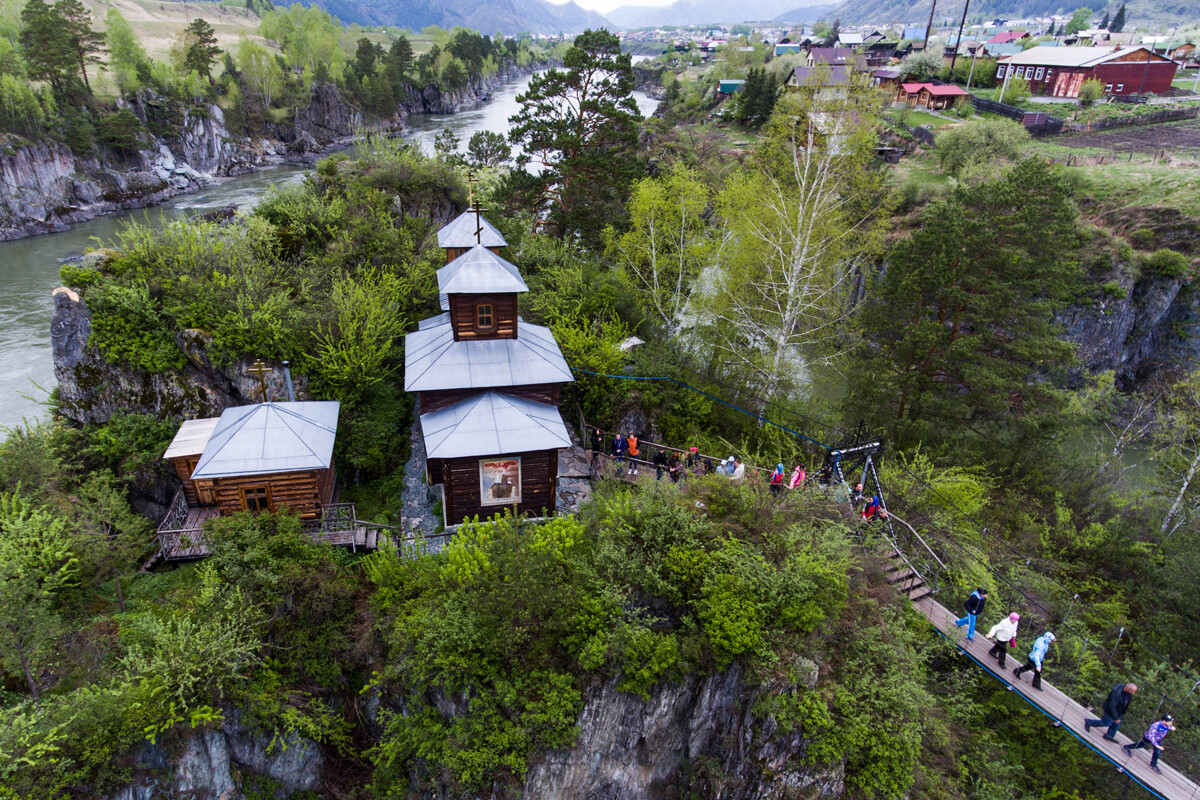 The small island of Patmos is located on the outskirts of Chemal in the middle of the Katun River. It is connected to the “mainland” by a hanging pedestrian bridge. 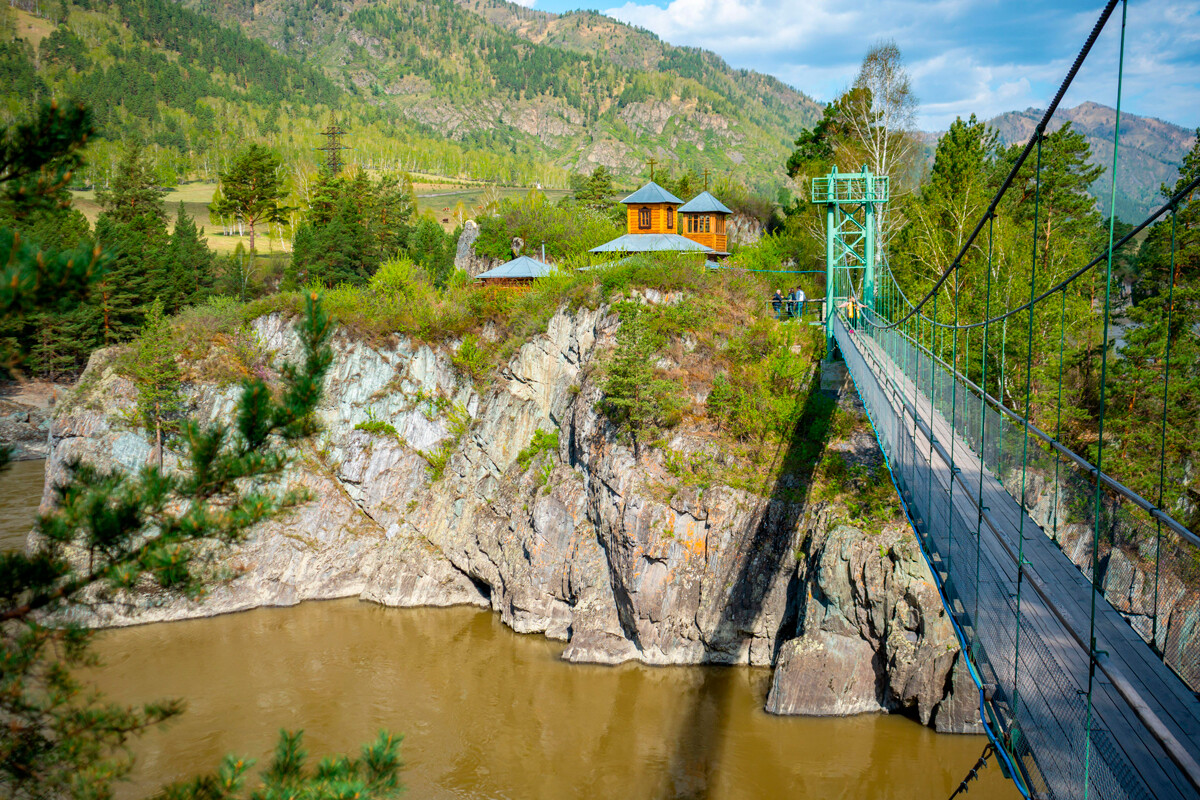 Anyone can visit this island, if they are not afraid of heights - after all, the bridge rises 15 meters above the river and sways in the wind! 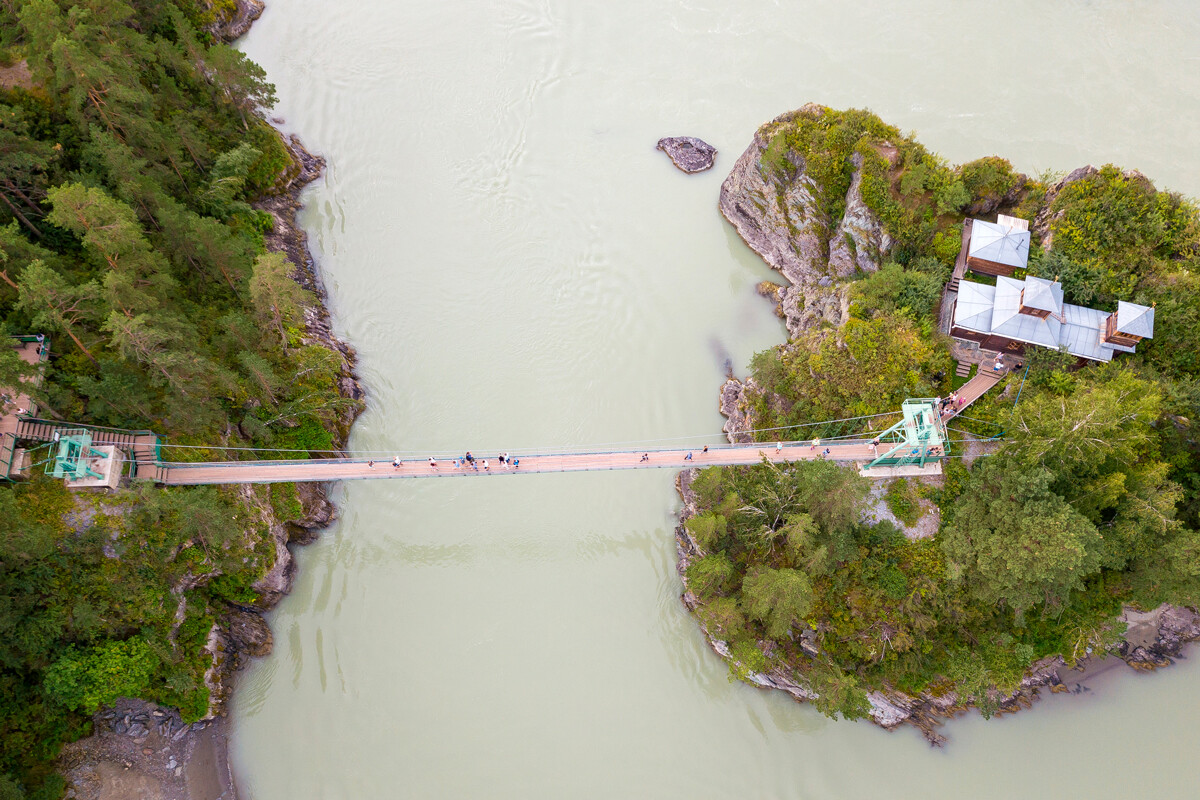 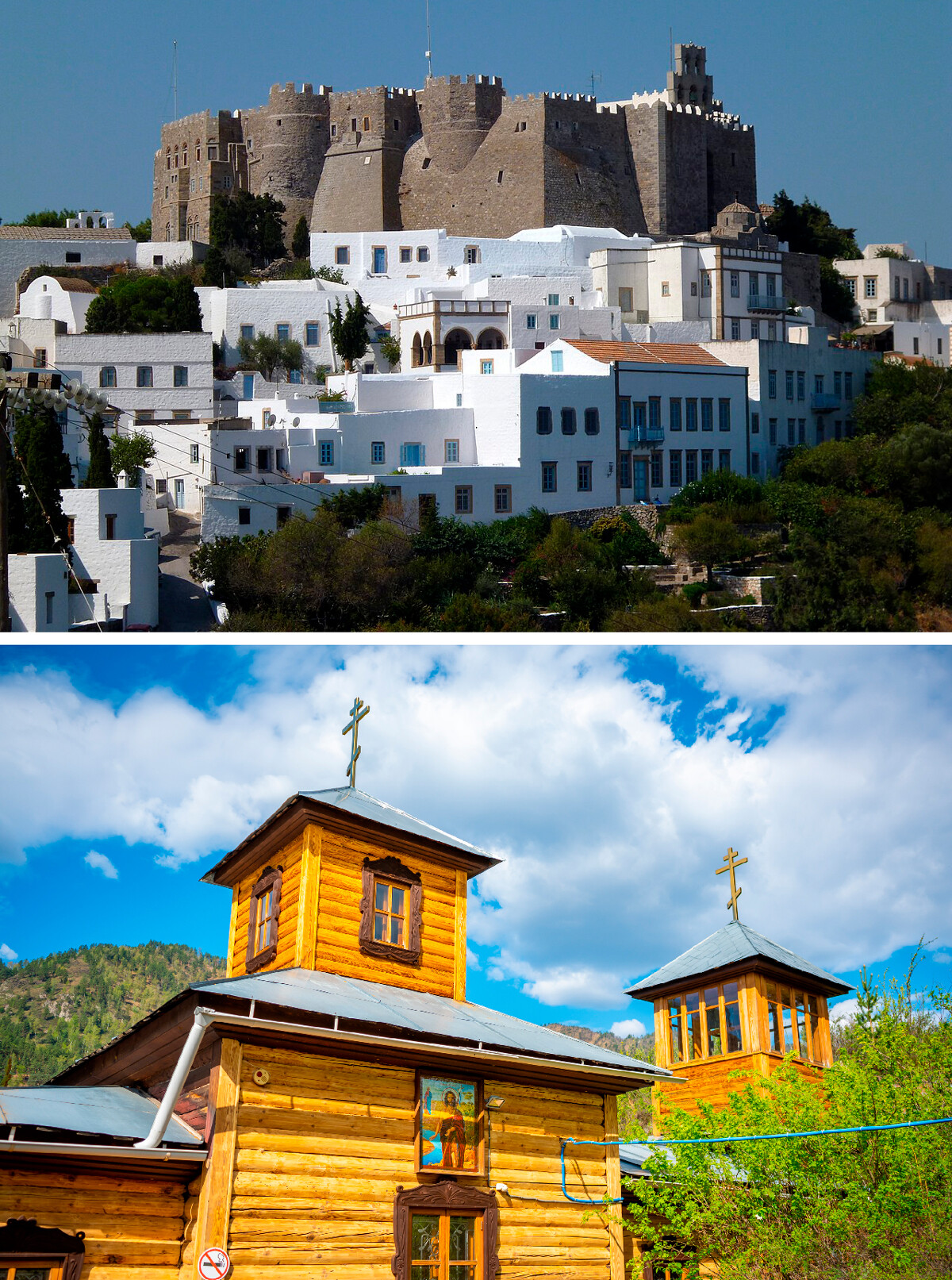 Altai Patmos, meanwhile, was consecrated in 1855 and, in 1915, the wooden Church of St. John the Theologian (built in 1849) from Chemal was relocated there. 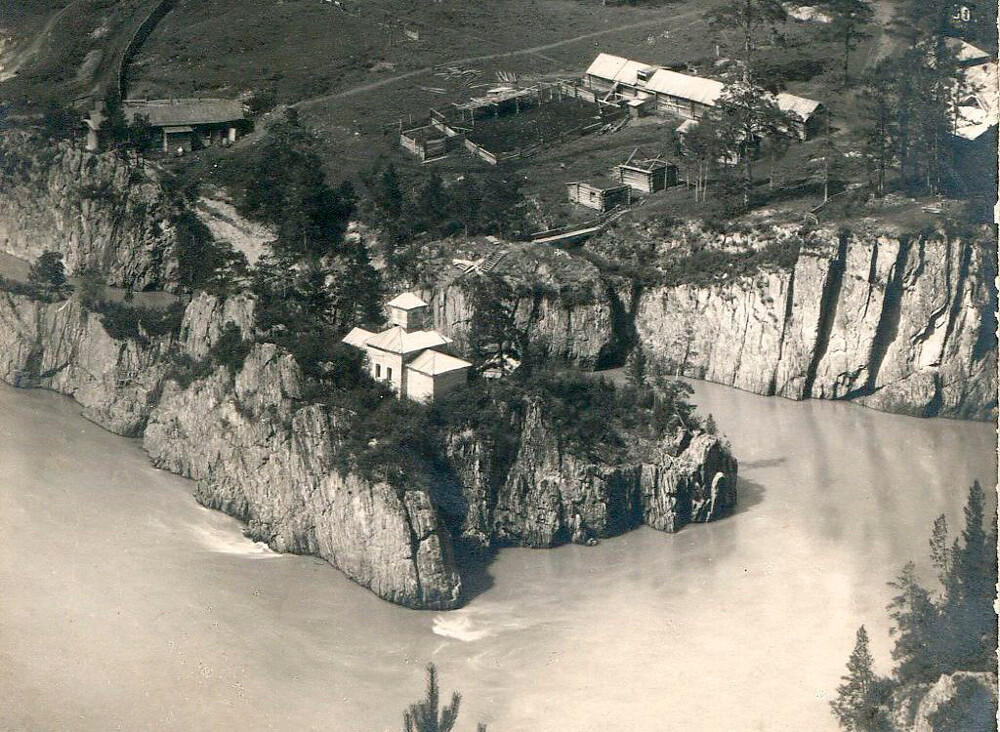 However, it did not operate for long. It was destroyed by the Bolsheviks during the “fight against religiosity” in the 1920s. Only in 2000 was a new church of St. John the Evangelist reconstructed based on old pictures. 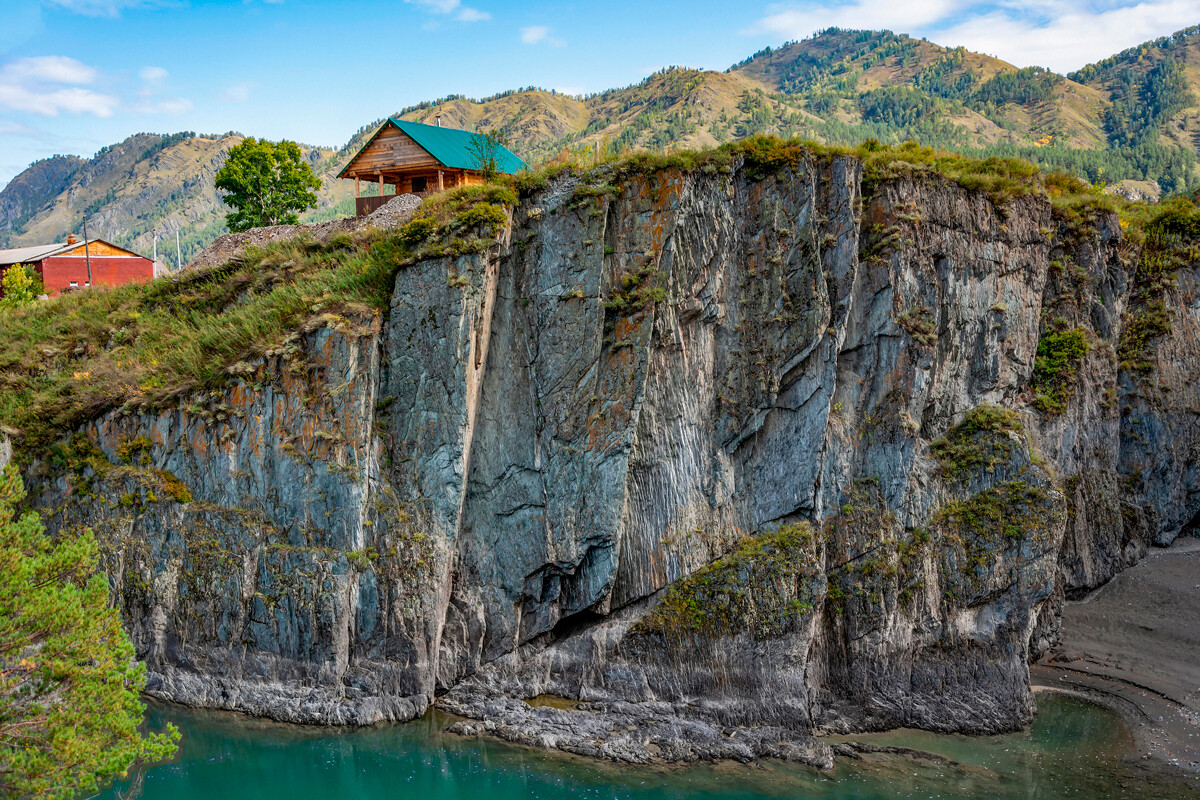 “Very beautiful nature, the rocks are majestic, the river itself looks so calm, but so powerful and the clouds when reflected in the water - you just forget about time… A wonderful island and you can only dream of ever going there,” writes Olga Artyukhova. 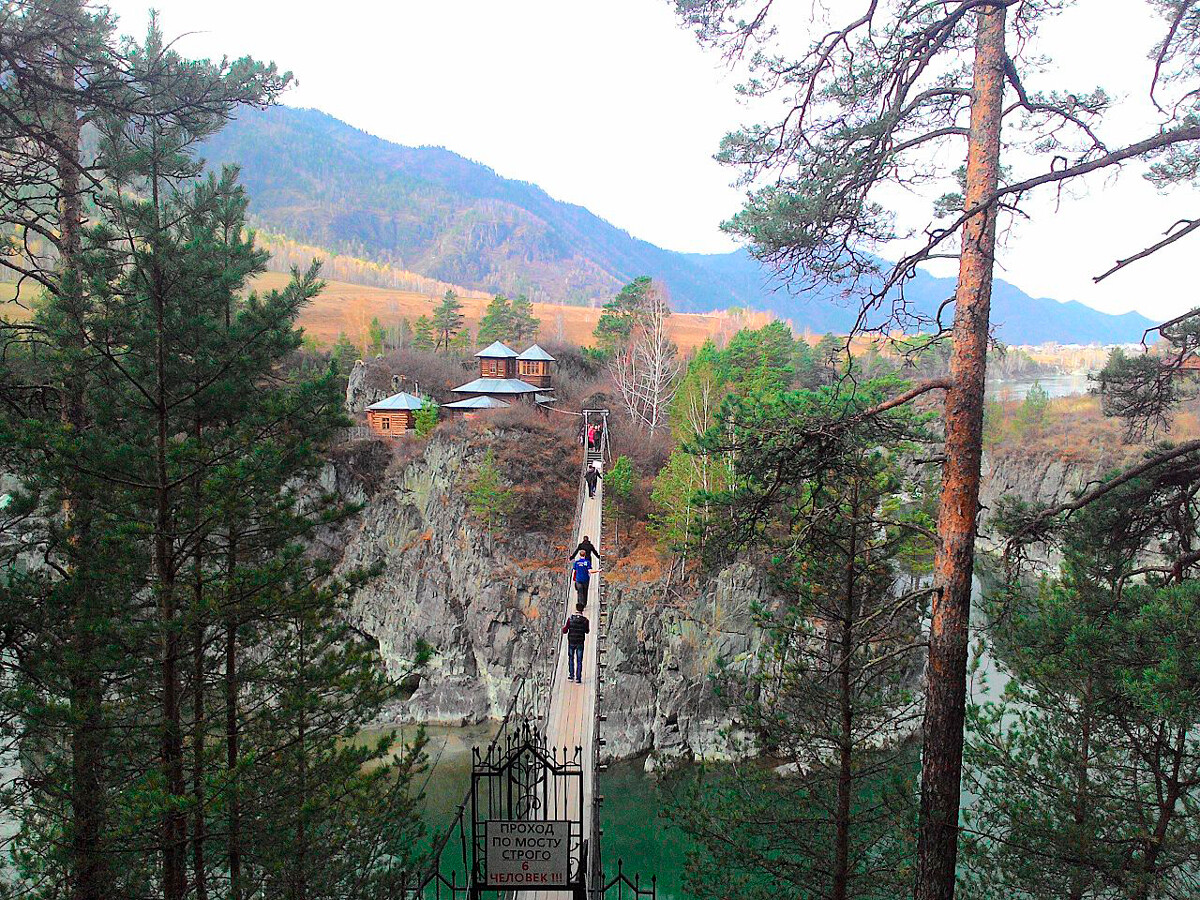 “You should definitely visit this place if you are in the Altai Mountains,” adds Galina Snegireva.  A beautiful view and an interesting experience walking on the hanging bridge. The bridge is open till 7 pm, then it closes, but you can go to the viewpoint and enjoy the silence, which you can’t do during the daytime, as the place is very crowded throughout the season.” 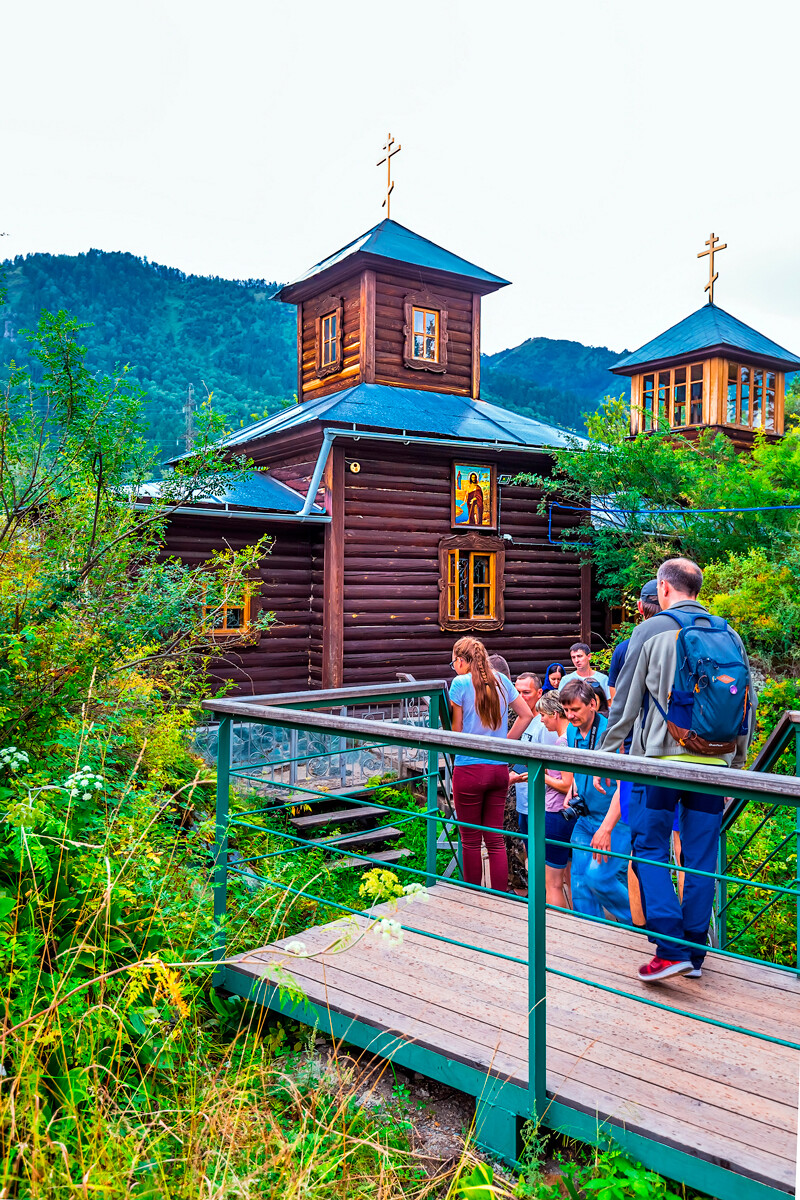 Besides the wooden temple, you can find an image of the Virgin Mary carved into the rock on the island. 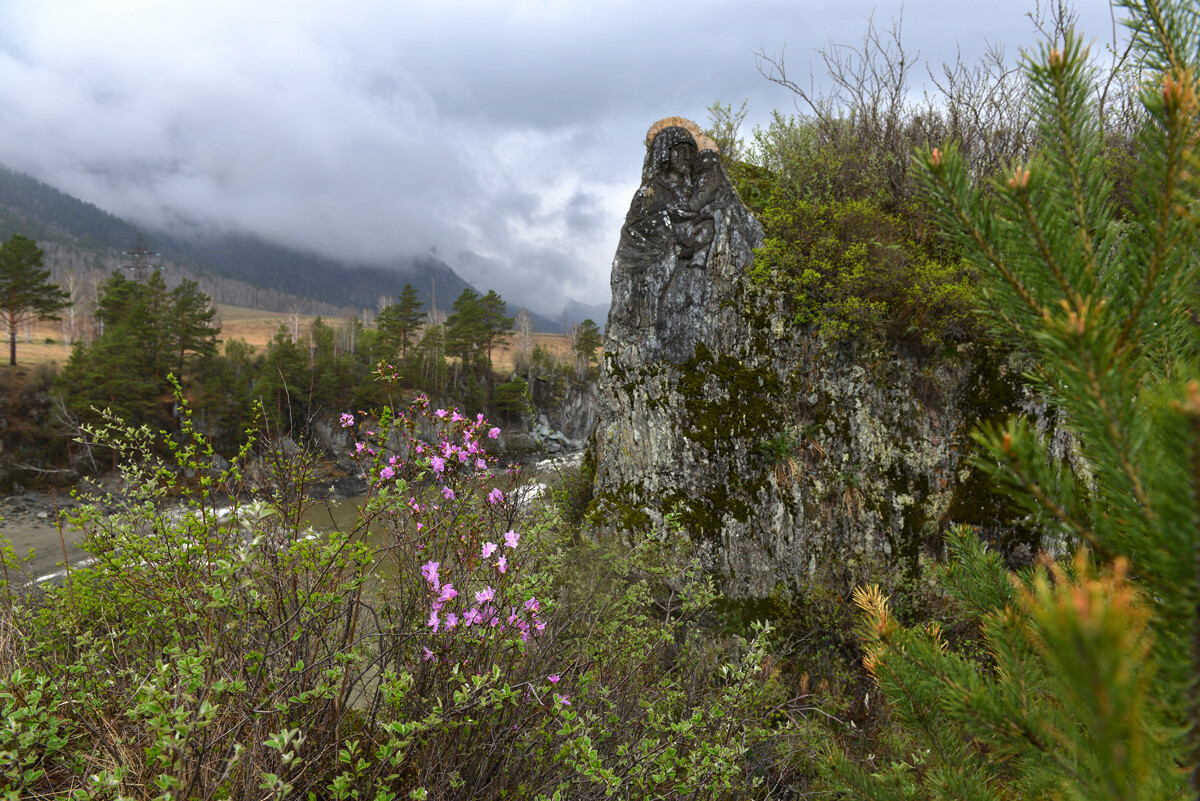 As mentioned above, in summer, there are a lot of tourists in Altai and there are often waiting lines to cross this bridge. After all, everyone wants to take a spectacular photo!