How contemporary Karelians live, work and preserve their heritage 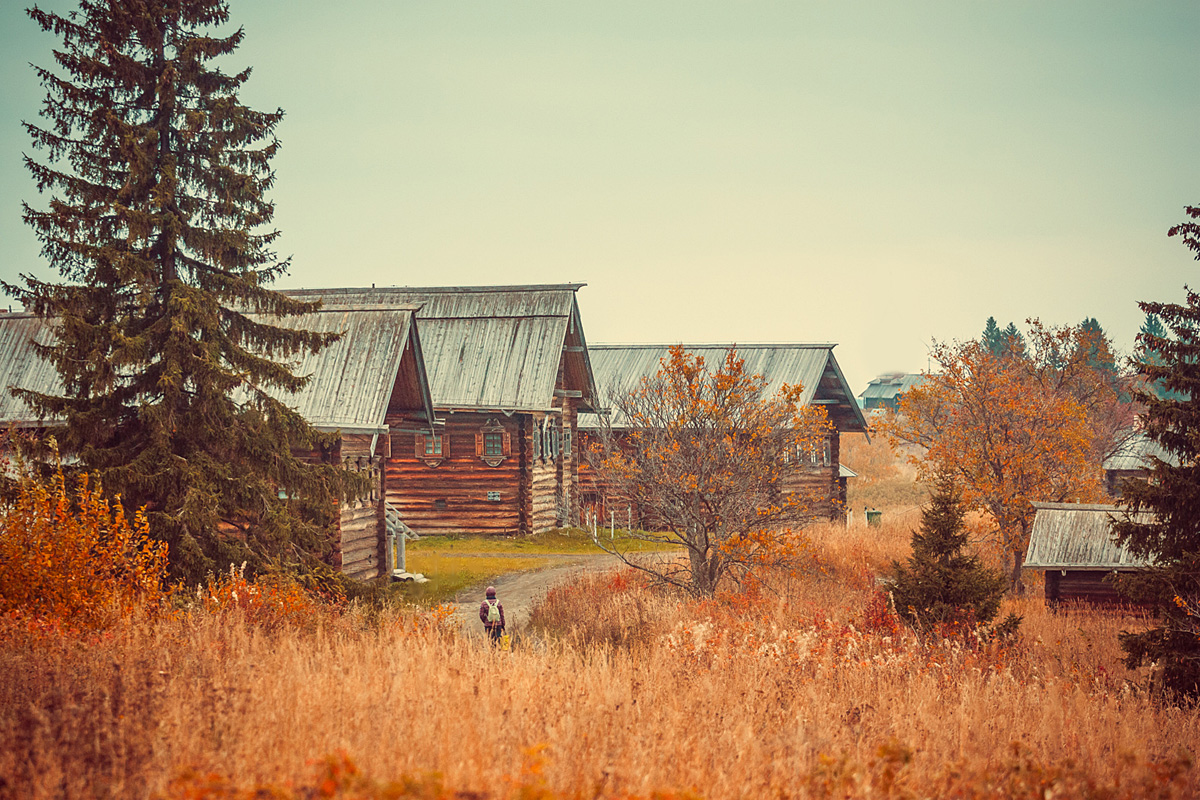 Lori/Legion-Media
One tiny village survives, thrives and even welcomes tourists

"You won't find any authentic kalitka pies in Petrozavodsk," a woman tells me as we get in line at a food shop. "There aren't any traditional Karelian pastries here." The implication is that the further from the regional capital, the better the kalitkas are. The stuffing in these pies is the secret to their success.

Karelians have a love for kalitkas made with oat flour, consisting of roasted and refined oats. The dough is kneaded from rye flour with plenty of butter and sour cream. Karelians say the stuffing should fill the pie to the brink and a good kalitka crumbles and melts in your mouth. 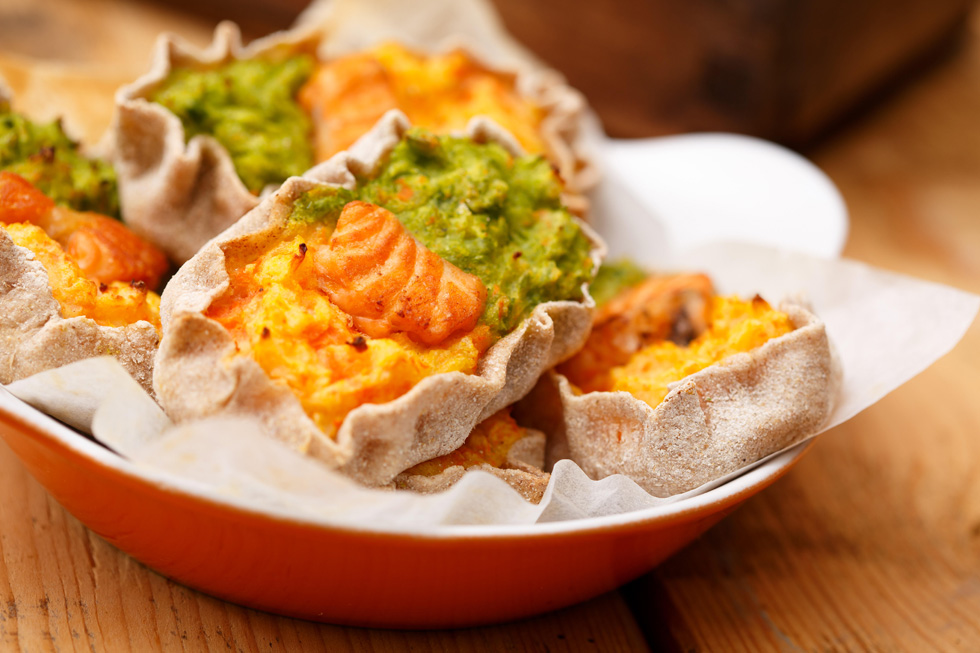 If you are a lucky traveler, you might also get to taste a kolob pie with potatoes or oat flour in a far-flung Karelian village. Karelians keep the recipes of these pies secret and serve them only to the most honored of guests.

Not every tourist can make it to the Kinerma village in the south of Karelia without a guide. Wandering in the nearby forests and fishing in its lake is a perfect escape from the hustle and bustle of a big city. Karelia has about 60,000 large lakes – as for smaller ones, no one has bothered counting them. The population of the republic is comprised of more than a dozen distinct peoples. The Karelian ethnos includes Karelians, Livvi-Karelians and Ludic Karelians.  Karelian villages are long rather than wide, with large, solid houses uniting everything under one roof. 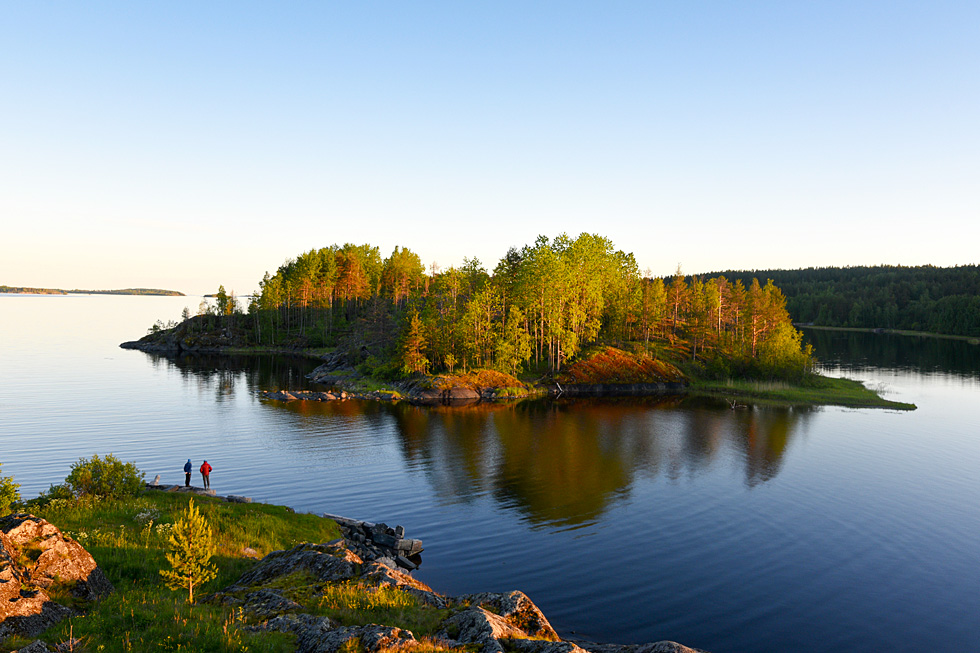 Travelers come to Karelia to admire its nature – its rivers, full of rapids are perfect for kayaking and its forests and lakes with their barely intelligible names are ideal for putting up a tent. Every year the republic receives around 500,000 visitors. Non-touristy spots, which the locals prefer to keep to themselves, have only local names and are rarely shown to anyone. Karelians view them as their private acreage, where they gather berries, fish and hunt. 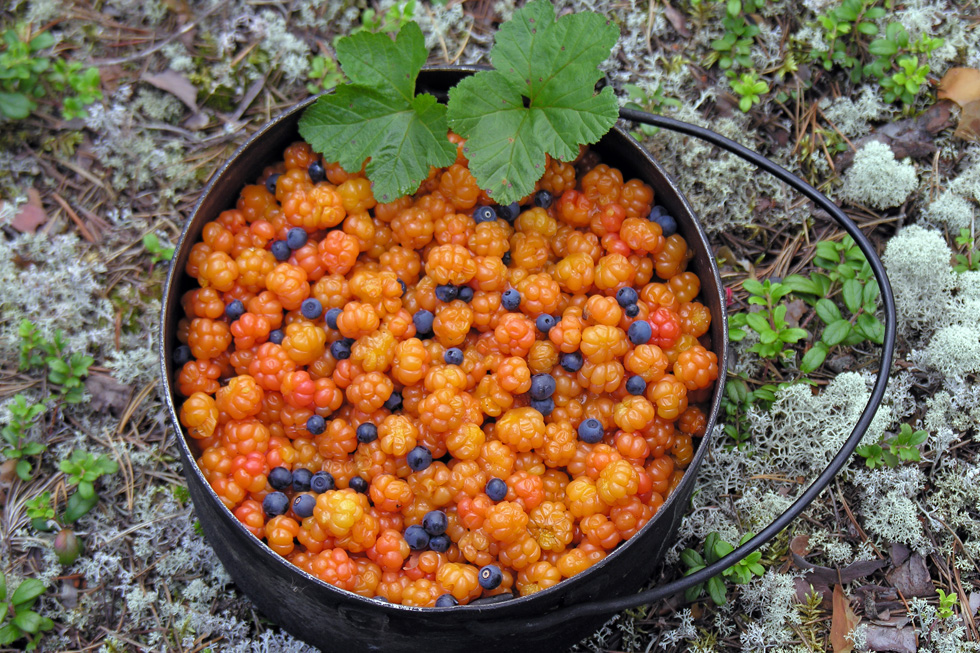 Karelians are a tall, blue-eyed people, often with fair, almost reddish hair. They are in the center of many rumors and legends. Allegedly, they still worship the forest, resist authority and engage in witchcraft. There is no point in looking for Karelian traditions and customs in Petrozavodsk, Karelia's capital. For an authentic Karelian experience, head for the town of Olonets or the village of Kinerma.

A old house and a long-living man 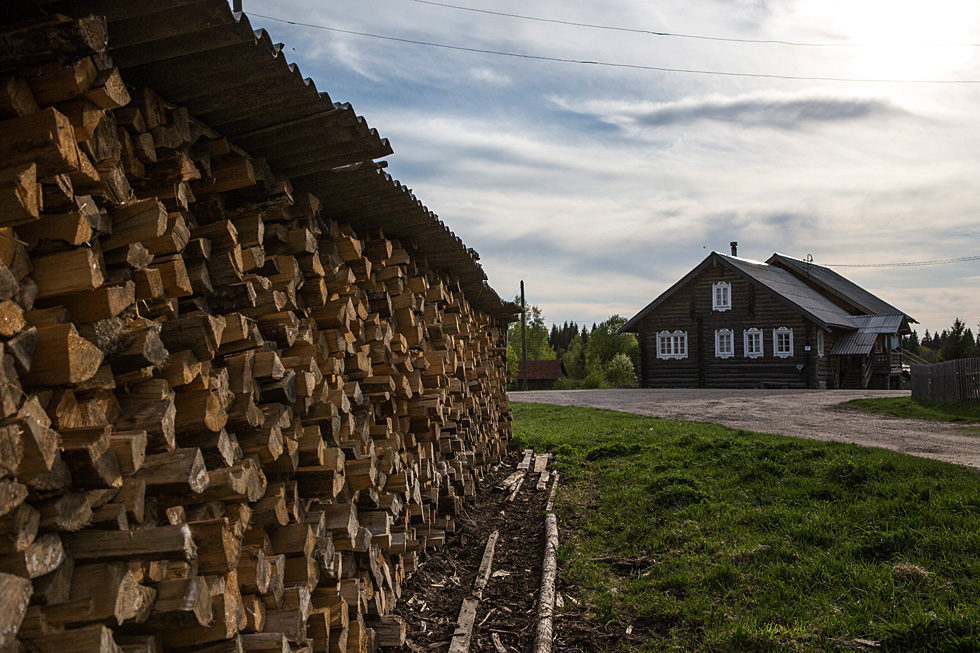 A journey to Kinerma from Petrozavodsk is a two-hour drive along a bumpy road. This old Karelian village cannot be reached via public transportation, so you have to either take a taxi or walk the seven-kilometers from the settlement of Vedlozero.

The village features 16 large wooden houses and a pagan grove in the middle of it, now dominated by an Orthodox Christian chapel. The pagan grove was a place of worship where Karelians used to say prayers and perform rites to appeal to the spirit of the forest. No one comes to the grove now, but the respect for nature is still felt. Karelians viewed the tree as an intermediary between the earth and the sky, the world of people and the world of spirits. Birches and fir-trees were the most respected, so much so that a woman would use a birch whisk in a sauna in an effort to become more attractive. 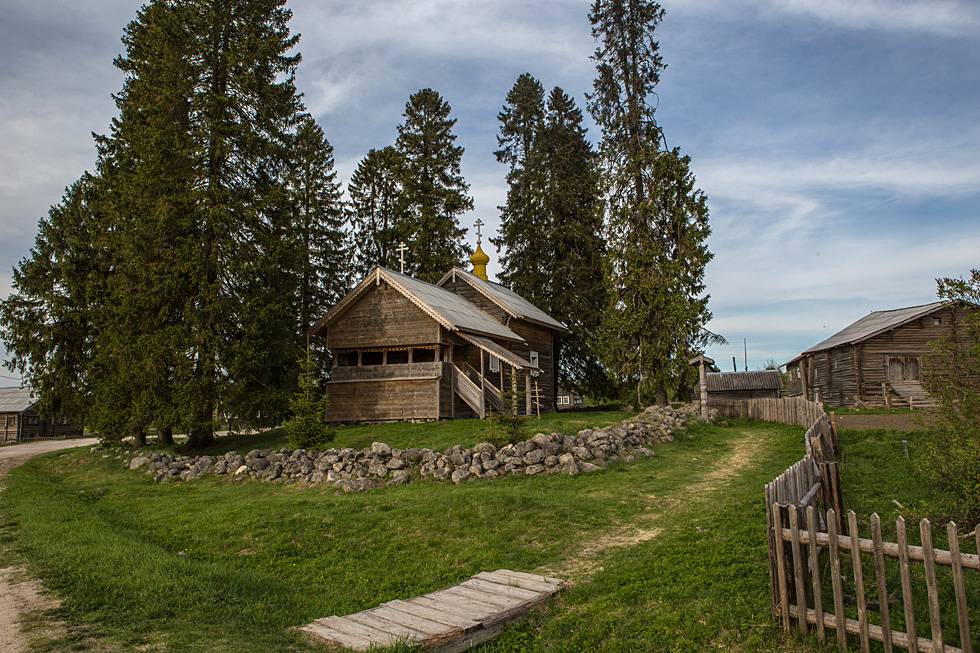 A complete tour of Kinerma won't take you more than 15 minutes. Most of the yards are empty, as most of its residents come here only in summer to plant potatoes and take a break from the city. I walk through the streets trying to strike up a conversation with the villagers who have not yet left, but they show little enthusiasm. There are only five permanent residents in the village: the 83-year-old Ivan Yershov, also known as Grandpa Vanya, his goats and the Kalmykov family.

Grandpa Vanya is the oldest resident of the village. He was born here and has no intention of leaving. His house and the chapel are Kinerma's oldest buildings. They were constructed 261 years ago by a visiting Swedish builder. 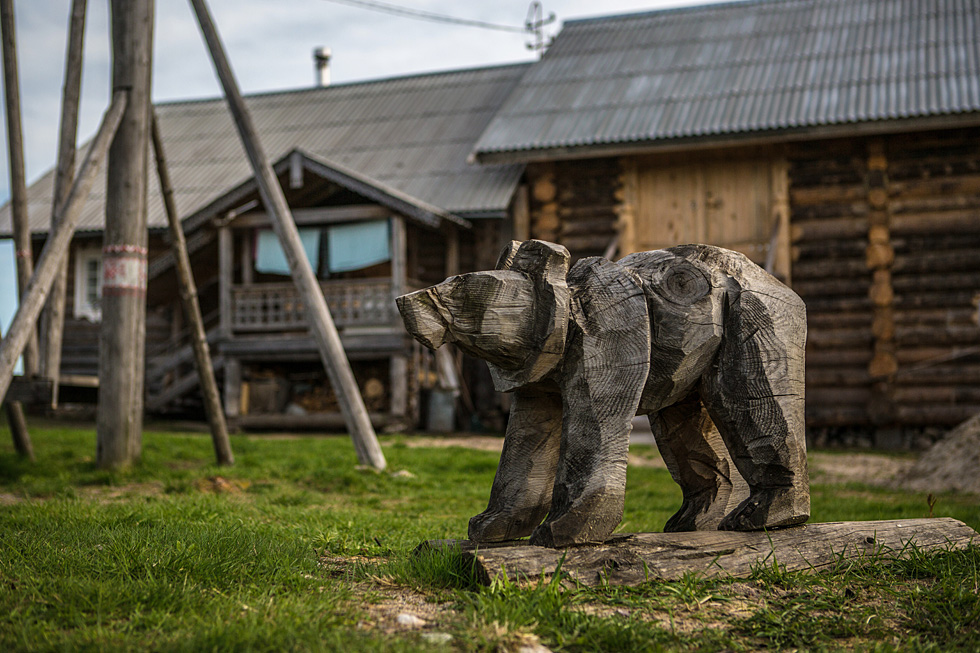 "In the 1990s, Finland took an active participation in reconstruction here,” Yegor Kalmykov tells us. “They even have a society called the 'Friends of Kinerma.'"

The fair-haired 12-year-old boy offers guided tours of Kinerma while his family restores the village out of their own pocket and works with tourists.

Once, architecture students from the Finnish town of Oulu came here for some practical training. They were astonished to discover the entire household complex of a traditional Karelian village almost intact here. Restoration began soon after.

The Kalmykovs and Grandpa Vanya live in the village all year round and the family helps the old man out. In 2013, the Kalmykovs succeeded in making Kinerma an official conservation area.

"Three years ago, our village became a conservation area,” Yegor says. “Presently, any development is prohibited and the houses must retain the traditional Karelian form and décor. You can install a home cinema inside, but the facades must inherently include wooden logs and wood-carved window cases. For instance, our family house is now a museum."

Lunch with a Karelian family 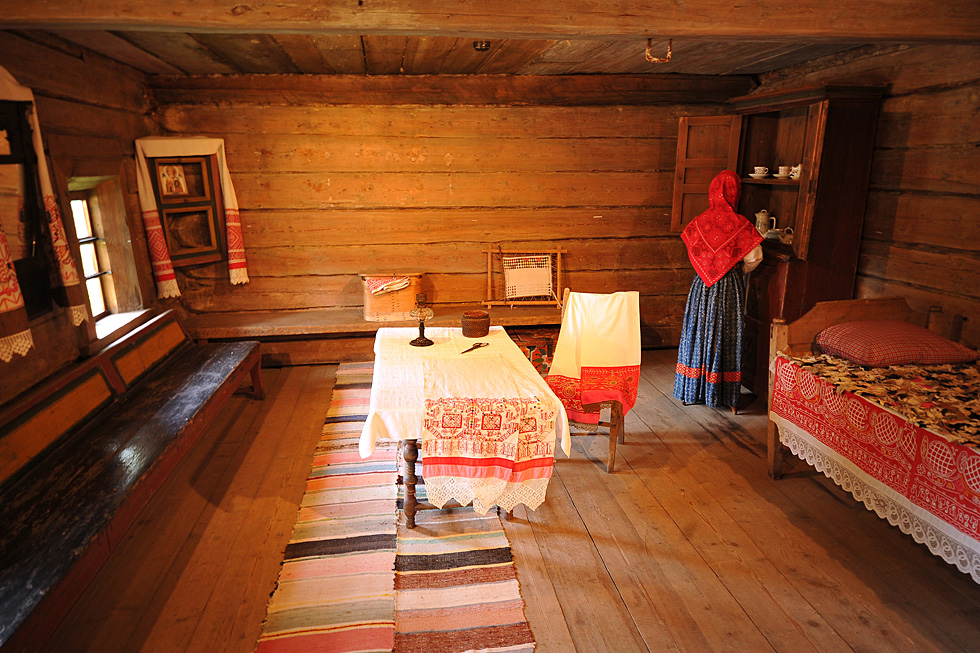 Yegor leads us past the church toward the house and invites us in for lunch. Nadezhda Kalmykova, Yegor's mother, is dressed in traditional attire. She serves us soup, buckwheat and a Karelian pie with cottage cheese. She is wearing a shawl with a foliage pattern on her shoulders and a string of red beads around her neck. Her head is covered with a povoinik kerchief – married Karelian women keep the tradition of covering their hair. Karelians are fond of red, which signifies fire and fertility. Unlike the women, Karelian men wear simple clothes: Shirts with side-fastening collars, wide trousers and waistbands with protective ornaments. In the village, Nadezhda Kalmykova is mostly responsible for household duties, while her husband engages in construction, renovation and gathering supplies. 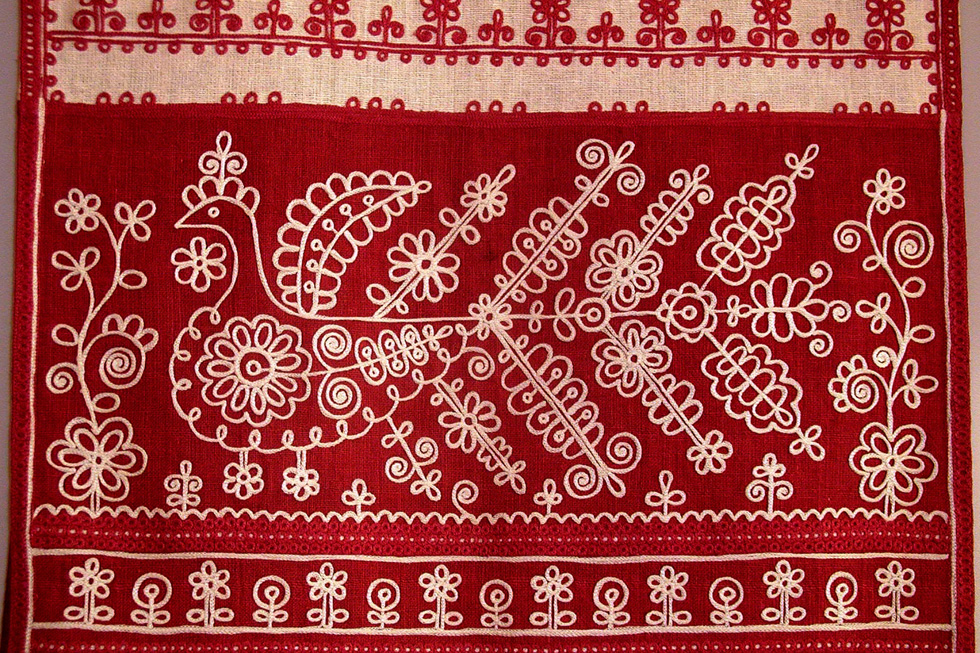 In the late 1990s, Nadezhda and her sister decided to renovate their family house, moved to Kinerma with her family and started promoting the locality as a tourist attraction. The children go to school in the neighboring village and a minibus comes to pick them up every day. They also attend after-school classes at the House of the Karelian Language in the same village.

"I was born in Kinerma and so were many generations of my family,” says Nadezhda. “My sister and I studied at the department of Karelian in Petrozavodsk University. Later, I continued my studies in Finland, while my sister went to live there permanently. But when I was between jobs, I became homesick and we decided to renovate our family house." 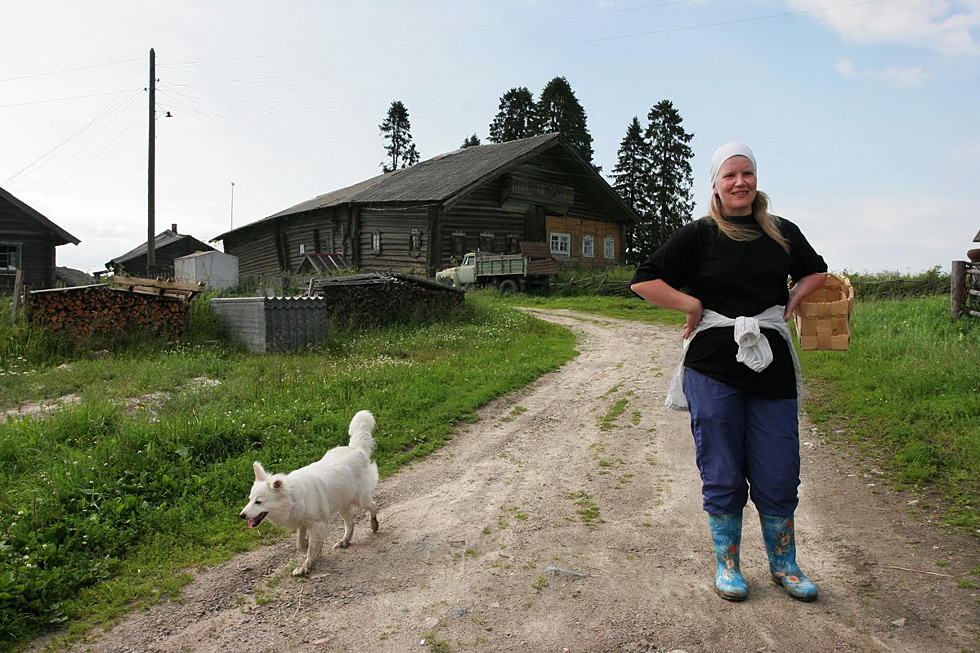 Like many ethnic minorities, Karelians lost their language in the 20th century, but during the 1990s, local language schools started to emerge. However, for now Finnish is more widely spoken in the republic than Karelian.

Kinerma is the only protected Karelian settlement in the entire republic. While other villages are gradually abandoned or become dilapidated, Kinerma attracts new tourists and volunteers from a number of countries every year. They enjoy the traditional chimney-free sauna, which disgorges smoke in all directions, and they gather mushrooms and hunt. Volunteers assist the Kalmykovs in their work with tourists and the restoration of old Karelian houses. 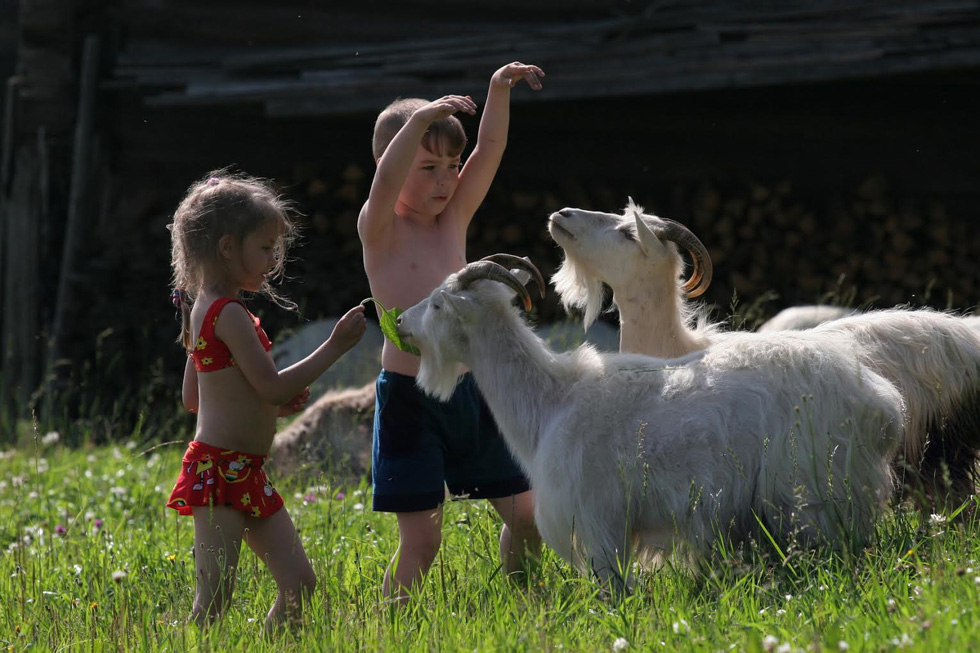 The main problem concerning Kinerma's houses is subsidence, so they end up needing to be raised up. That is what architects and volunteers do. Such houses never rot, as Karelians used round logs without debarking them completely, which increases the longevity of a house twofold. Today, Kinerma is being restored following the same technology.

If you are interested in coming to Kinerma as a guest or a volunteer, please contact the Kalmykovs at nadjuska1@rambler.ru