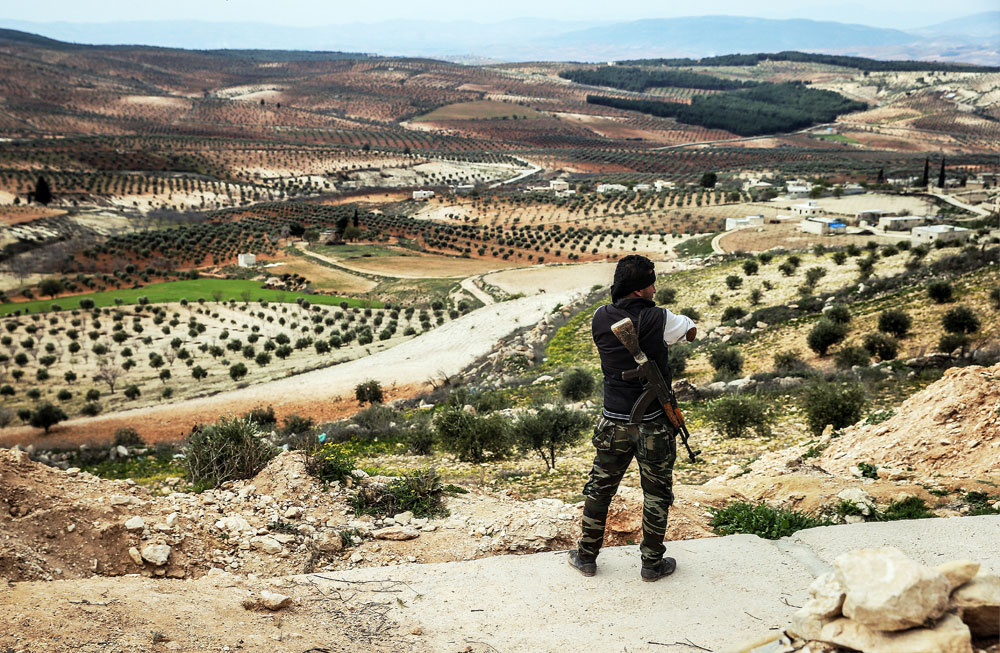 An armed Kurdish fighter surveys the area from an elevation near the town of Azaz on the Syrian-Turkish border.

Around 200 delegates from various organizations of Syrian Kurds, Assyrians, Arabs, Turkomans and Armenians announced in the town of Rmeilan on March 17 that they were establishing the Federation of North Syria. Effectively, this heralds the division of Syria into several parts, which would be autonomous from Damascus, unfolding a federal scenario that has long been discussed, the online newspaper Gazeta.ru reports.

According to a source with the Syrian Kurds, the federal arrangement itself caused controversy among the delegates and, because of this, the declaration of an autonomous Kurdish administrative entity happened a day later than planned. Conference participants said the declaration of North Syria would be the beginning of the federalization of Syria.

Syrian Kurds actually declared a federal system in January 2014, when they agreed to establish autonomy for Rojava (the local name for Syrian Kurdistan) in the areas under their control. Rojava's population is estimated to be a total of 4.5 million people.

The Kurdish enclaves were earlier separated by the frontlines of territory held by Islamic State (ISIS). In the north, Rojava borders Turkey, which designated Syrian Kurdish organizations as terrorist and closed joint border crossings.

However, in 2015, after their successful military operations against ISIS, the Syrian Kurds almost doubled their territory. The Federation of Northern Syria is thus a compromise and unifying format for all peoples. The federalization of Syria implies that the Syrian Kurds will be able to maintain their paramilitary People's Protection Units (YPG) and introduce their form of governance in areas controlled by them.

This is exactly what Turkey fears. The Turkish authorities have already said that Syrian Kurds are assisting the Kurdistan Workers' Party (PKK). According to Turkish special services, PKK supporters have been involved in the recent terrorist attacks in Ankara.

Russia is not ready as yet to officially support the decision of Syria’s Kurds. Dmitry Peskov, spokesman for the Russian president, said the "internal structure of the Syrian state is the business of the Syrians." But for Russia, "of course, it is important that Syria remains a unified state."

Kurds asked not to hurry with autonomy

The Kurds have chosen a very bad time to declare their autonomy, Sergei Filatov, an expert from the Foreign Ministry's MGIMO University, told the ‘Izvestiya’ daily.

"Now it is crucial to reach an agreement in Geneva, where negotiations between the opposing sides of the Syrian conflict are underway," he said. "It is essential that the dialogue is held without distracting and irritating factors. And, of course, the Kurdish demarche in this regard was completely out of place."

According to Filatov, it is now important for everyone to remain calm. This is especially true of Turkey, whose artillery has sustained shell attacks on Kurdish areas in Syria in recent weeks. "Now Ankara may lose its head and begin to act emotionally, which will lead to negative consequences for the entire Middle East," he said.

It has been increasingly clear to everyone that even once the war ended, these areas would not return under the absolute control of Damascus. Kurdish authorities not only defended, but also cleared these areas of what they saw as alien elements, writes Expert Online.

According to Konstantin Dolgov, senior researcher with the Centre for Arab and Islamic Studies at the Russian Academy of Sciences, the Kurds "are trying to take advantage of a difficult situation in which the Syrian government army is fighting against radical Islamist groups."

"The statement by the Kurds is a cheap shot at the Erdogan regime," said Vladimir Avatkov, director of the Moscow-based Centre for Oriental Studies, International Relations and Public Diplomacy. "For him (Erdogan), the creation of Kurdish autonomous regions on the border with Turkey is a great danger, because the Turkish Kurds may also become infected with 'autonomy'." 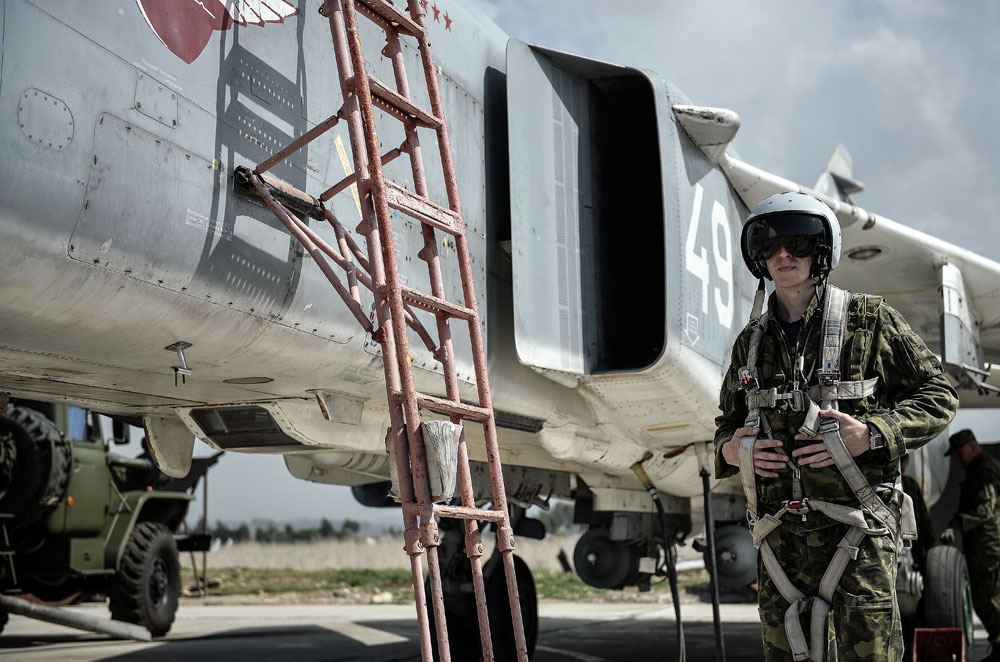