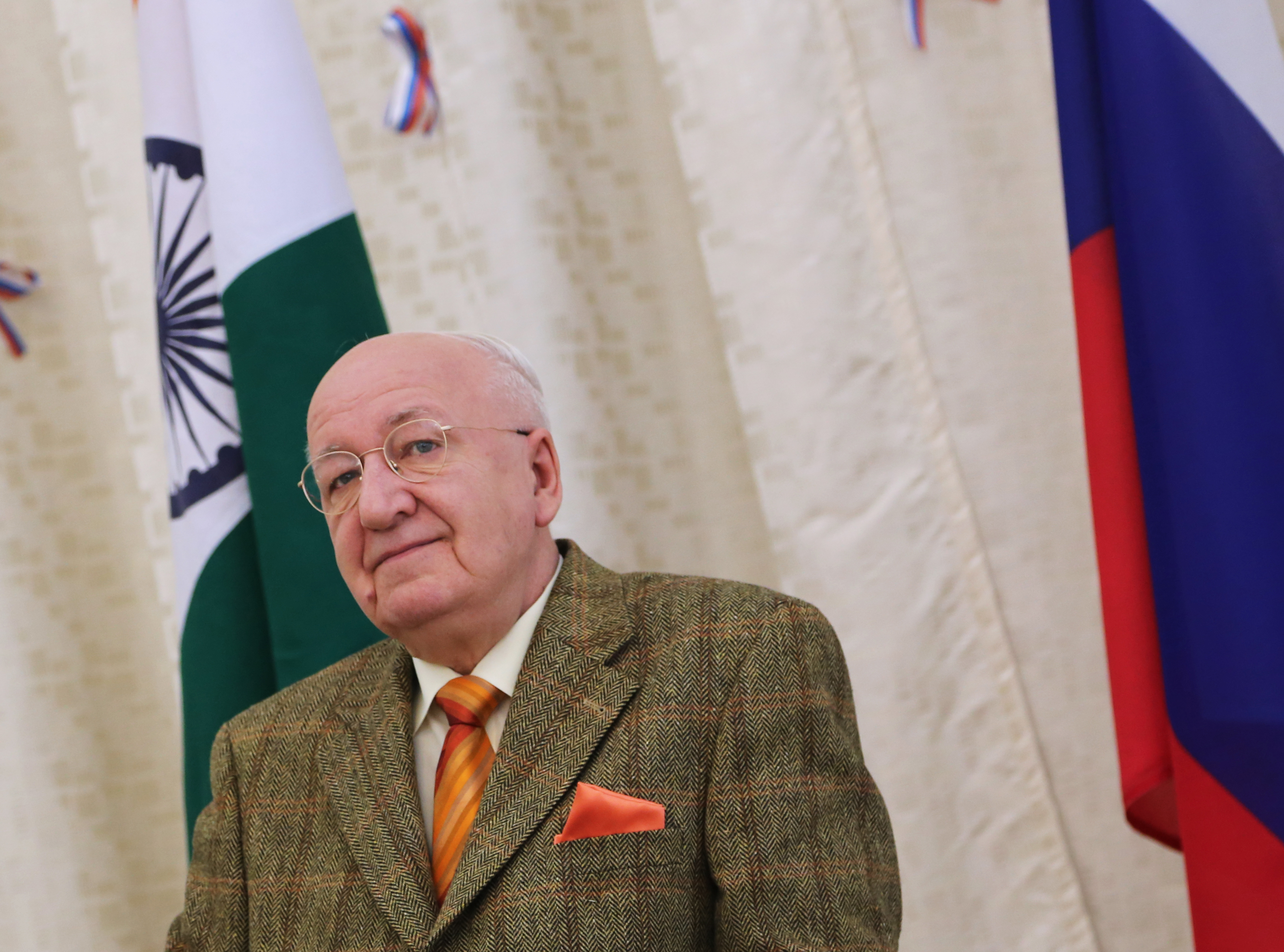 The Russian Ambassador to India, Alexander M Kadakin, provided the most ardent and unequivocal articulation of support for New Delhi’s stand against “trans-border terrorism” and said India “had every right” to defend itself from terrorists, who are the worst human rights violators.

In an impromptu interview with CNN-IBN television news channel as he emerged from the Indian foreign office in South Block on Tuesday, Ambassador Kadakin said the Russian Federation, in two statements made since the attacks on an Indian army camp at Uri on September 18, “plainly stated” that the “terrorists and bandits” came from Pakistan. “It was the only country which plainly said the terrorists came from Pakistan.”

“Of course, we have always been together with India in opposing and fighting cross border terrorism,” the envoy said emphatically. “We have called upon the government of Pakistan to stop this menace of trans-border terrorism from its territory,” Ambassador Kadakin said, mincing no words.

The Russian Ambassador visited South Block to meet with India’s senior most diplomat, Foreign Secretary Subrahmanyam Jaishankar, to express Russia’s support for India’s anti-terrorist actions. He was briefed about the latest situation after India conducted army commando raids across the Line of Control (or border) with Pakistan to remove groups of terrorists who were planning to infiltrate into India.

He also conveyed the Russian Foreign Ministry statement expressing “concern with the aggravation lately of the situation along the line of control between India and Pakistan.”

The Russian Ambassador was among a small group of envoys briefed by the Indian Foreign Secretary on Thursday, September 29, the morning after Indian troops went into Pakistan-occupied Kashmir.

Indian Army para-commandos crossed into POK in the middle of the night and struck seven terrorist “launch pads”, taking out five of them and “inflicting heavy casualties” on the terrorists and their supporters in Pakistan, India’s Director General of Military Operations (DGMO) Lieutenant General Ranbir Singh said, briefing the media on Thursday.

The DGMO also briefed the foreign envoys about details of the operation.

Strongly criticising Pakistan for sending “bands and gangs of terrorists” across the border into India, Ambassador Kadakin said Russia welcomed the strikes conducted by India.

Asked if he supported the Indian army action, the Ambassador said, “Otherwise we would not have welcomed it. We welcome the surgical strike. Every country has the right to defend itself,” the Russian Ambassador said.

The Russian Foreign Ministry, in a statement issued after the Indian army struck terrorist launch pads, clearly stated, “We stand for decisive struggle against terrorism in all its manifestations,” adding, in a rebuke to Pakistan, “We expect that the Government of Pakistan should take effective steps in order to stop the activities of terrorist groups in the territory of the country.”

Sushma Swaraj, India’s External Affairs Minister had said in her address to the United Nations General Assembly on September 26 that “terrorism was the worst human rights violation.”

His articulation of the term “Pakistan-Occupied Kashmir,” which is the term New Delhi always uses, also had the Indian government very happy.

Responding to a question from CNN-IBN about the military exercises Russia was conducting with Pakistan, Ambassador Kadakin assured India that it had no cause to worry.

More importantly, he said, “the theme of the exercise is anti-terror fight. It is in India’s interests that we will teach the Pakistani army how not to use the army in terror attacks.”

More reassuringly for the Indian government, Ambassador Kadakin said, “And, contrary to the statements in the media, the exercise was not held in any sensitive or problematic territories like Gilgit-Baltistan or of course not in the Pakistan-occupied Indian state of Jammu and Kashmir,” said the Russian Ambassador.

For the Russian Ambassador to use the phrase “Pakistan-Occupied Indian State of Jammu and Kashmir” assumes a great deal of significance, as it clearly endorses India’s position on the troubled northern state as India braces itself for more trans-border firing and terrorist acts in retaliation for India’s “surgical strikes” against terrorists in Pakistan.