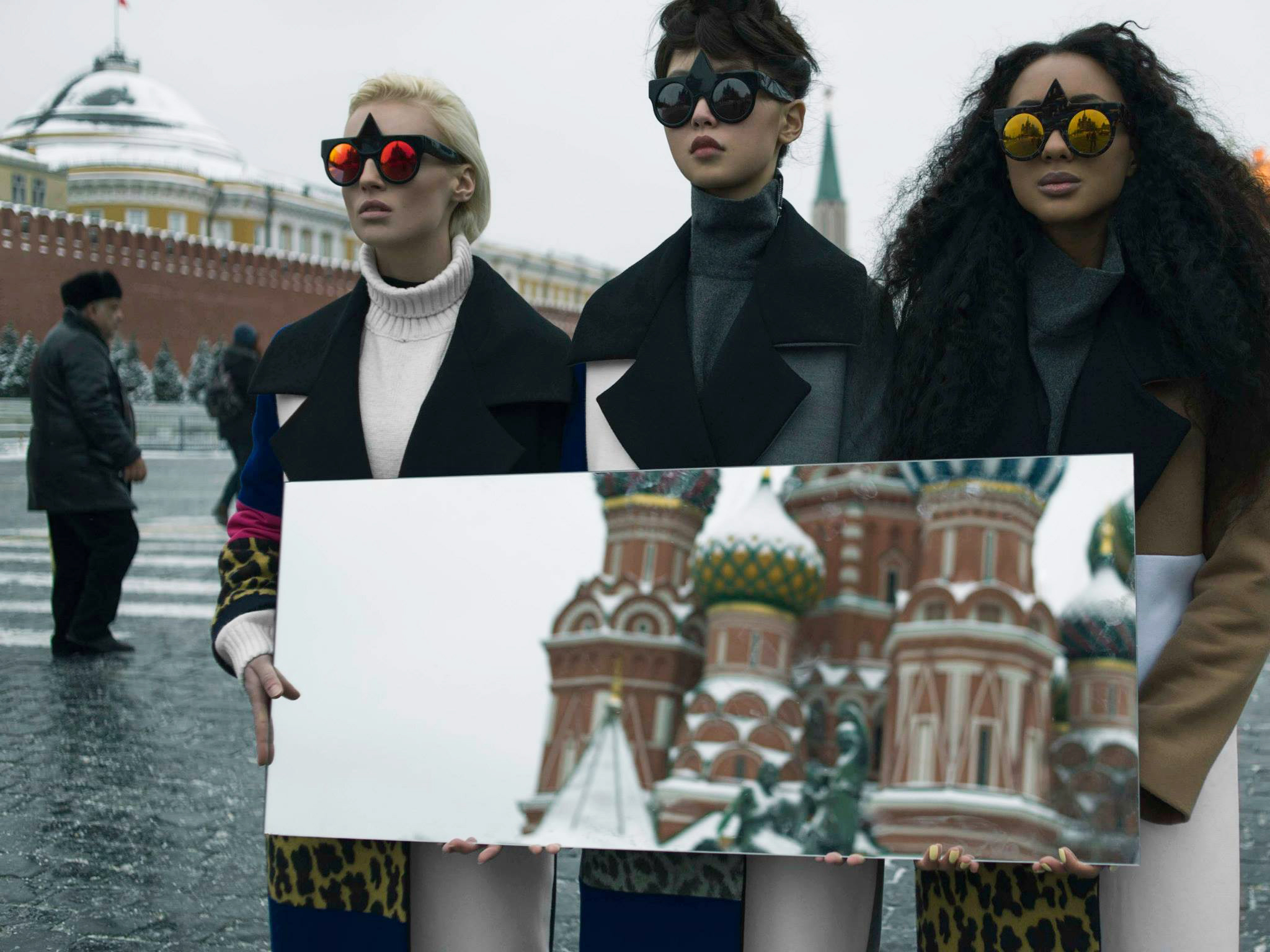 "To fight for Humanity and Freedom is our mission."

"Four thousand videos were entered into the competition and we were chosen as the best, it was really unexpected and exciting," Maxim Bashkaev told RBTH.

The film shows the brand's unique conception and was shot on the streets of Moscow, in the Conservatory, the Planetarium and at a basketball match. According to the film makers, the characters in the film seem to be disconnected from their surroundings but at the same time look very natural in the location where they appear.

"Outlaw Moscowclothing was born from the protest of the art and intellectual people of Russia against the mental slavery, oppression and dictatorship of the presence," says the brand's website in their 'philosophy' rubric.