Crown of the Baltic Fleet: A walk in historic Kronstadt 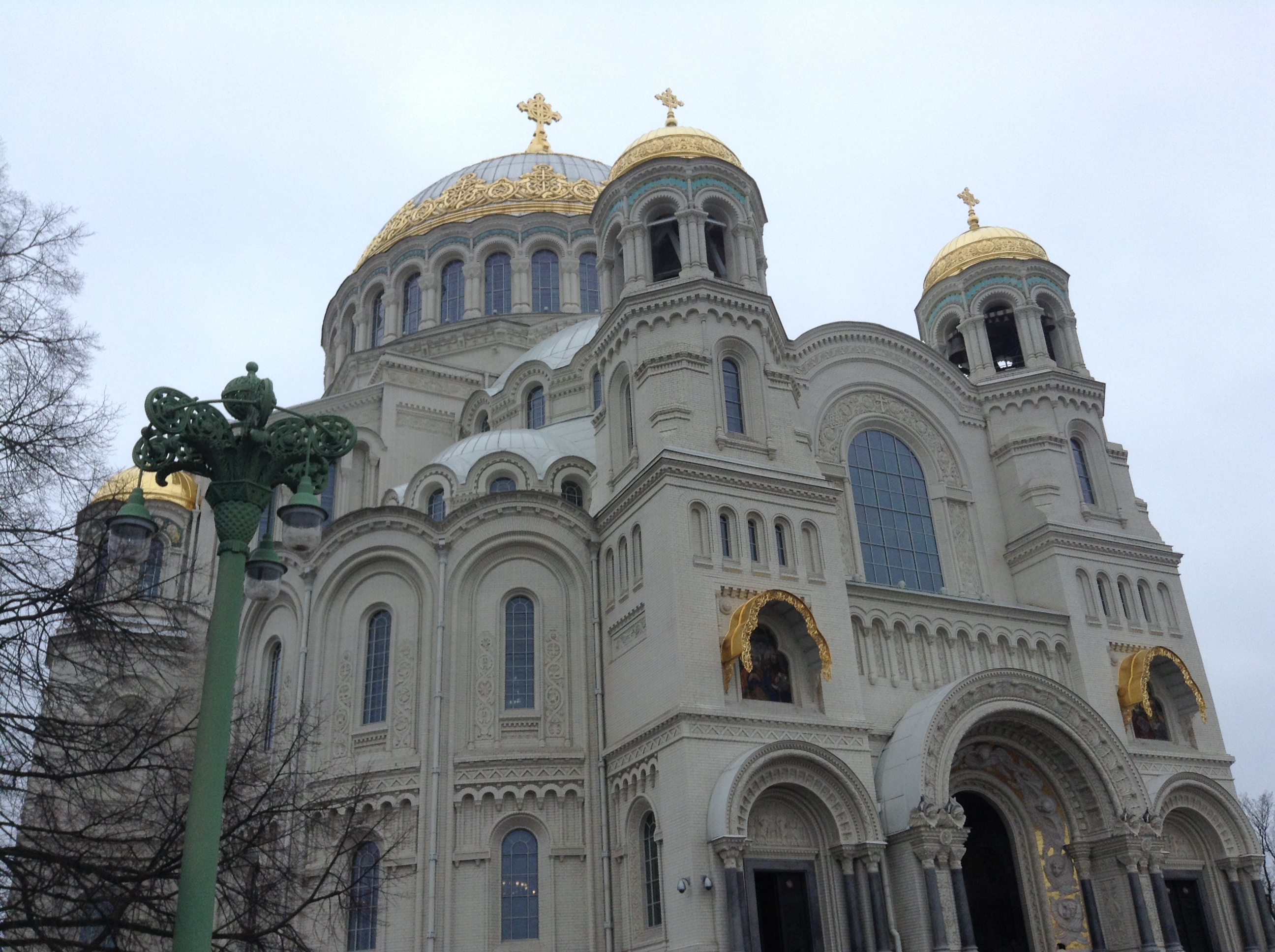 The small town on the Gulf of Finland has been the traditional seat of the Russian admiralty and home of the Baltic Fleet. It has been crucial in the defence of St. Petersburg. Join RIR on a virtual walk through the centre of Kronstadt.

Kronstadt, which means ‘crown city’ in German, is a small historic town, located 30 km west of St. Petersburg in the Leningrad Region. It has traditionally been the seat of the Russian admiralty and a major base of the Russian Baltic Fleet.

The city was founded in 1703 when Russia, under Peter the Great, took Kotlin Island from Sweden. The first fortifications were built on the town in 1704. There are a total of 22 forts in and around Kronstadt, mainly on artificial islands. 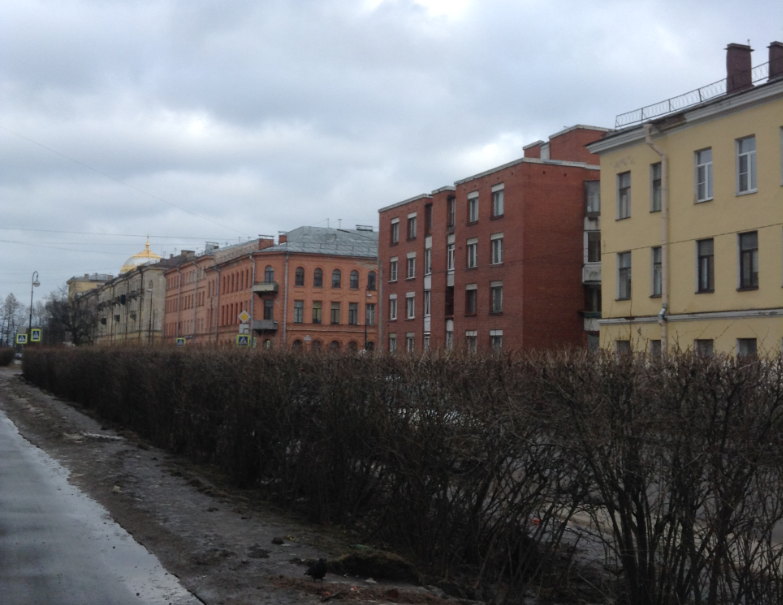 The top layers of the Gulf of Finland freeze in the winter, making navigation without icebreakers impossible.

The fleet based in Kronstadt defied the Anglo-French forces that tried to attack St. Petersburg during the Crimean War. 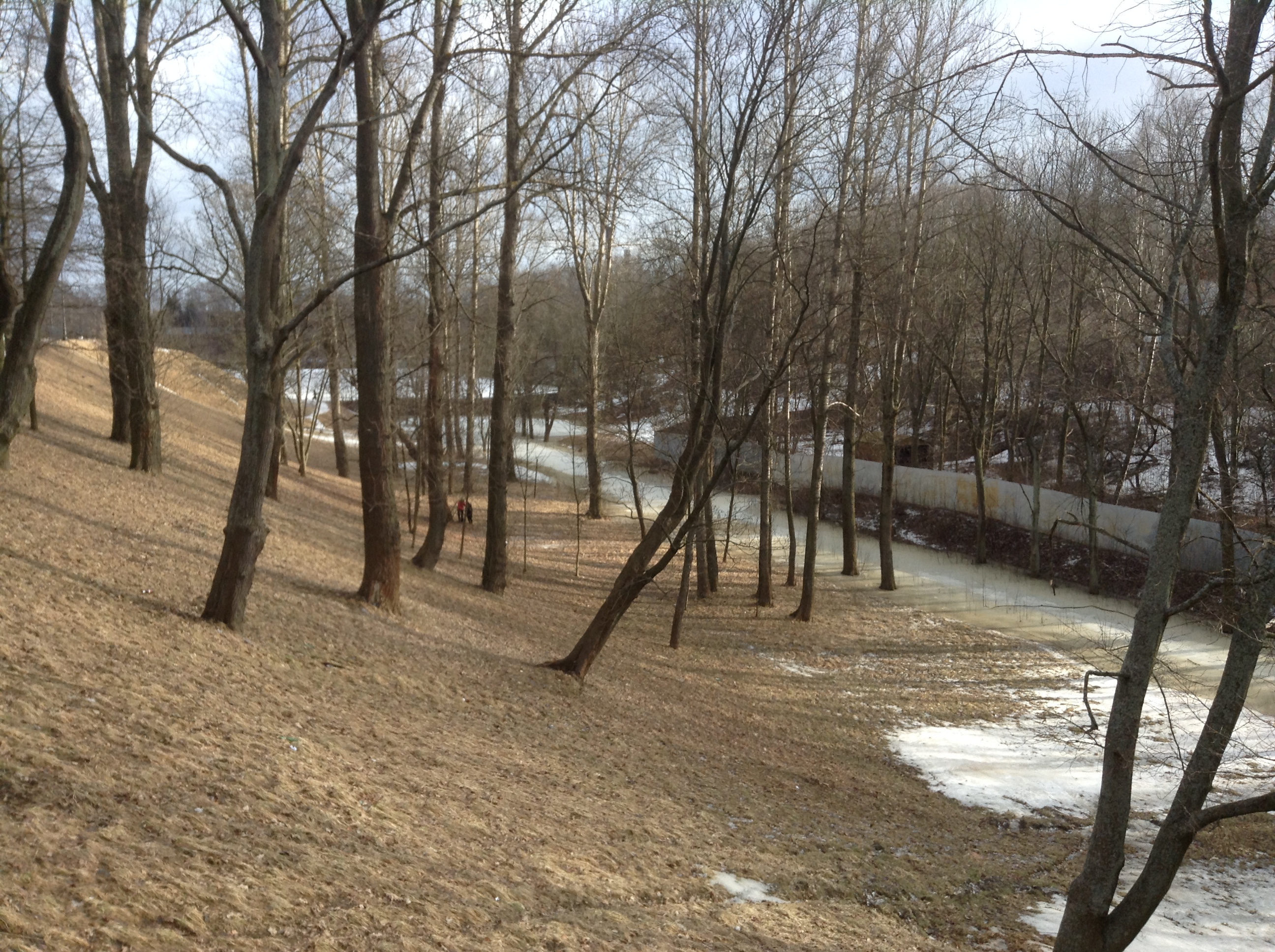 It also played a historic role of defiance during the Second World War, defending the city of Leningrad (St. Petersburg), which was blocked by Nazi Germany for over 900 days. 10 brigades of marines, four regiments, and more than 40 separate battalions and companies were formed in Kronstadt to defend Leningrad. In 2009, then Russian President Dmitry Medvedev gave Kronstadt the status of ‘City of Military Glory.’ 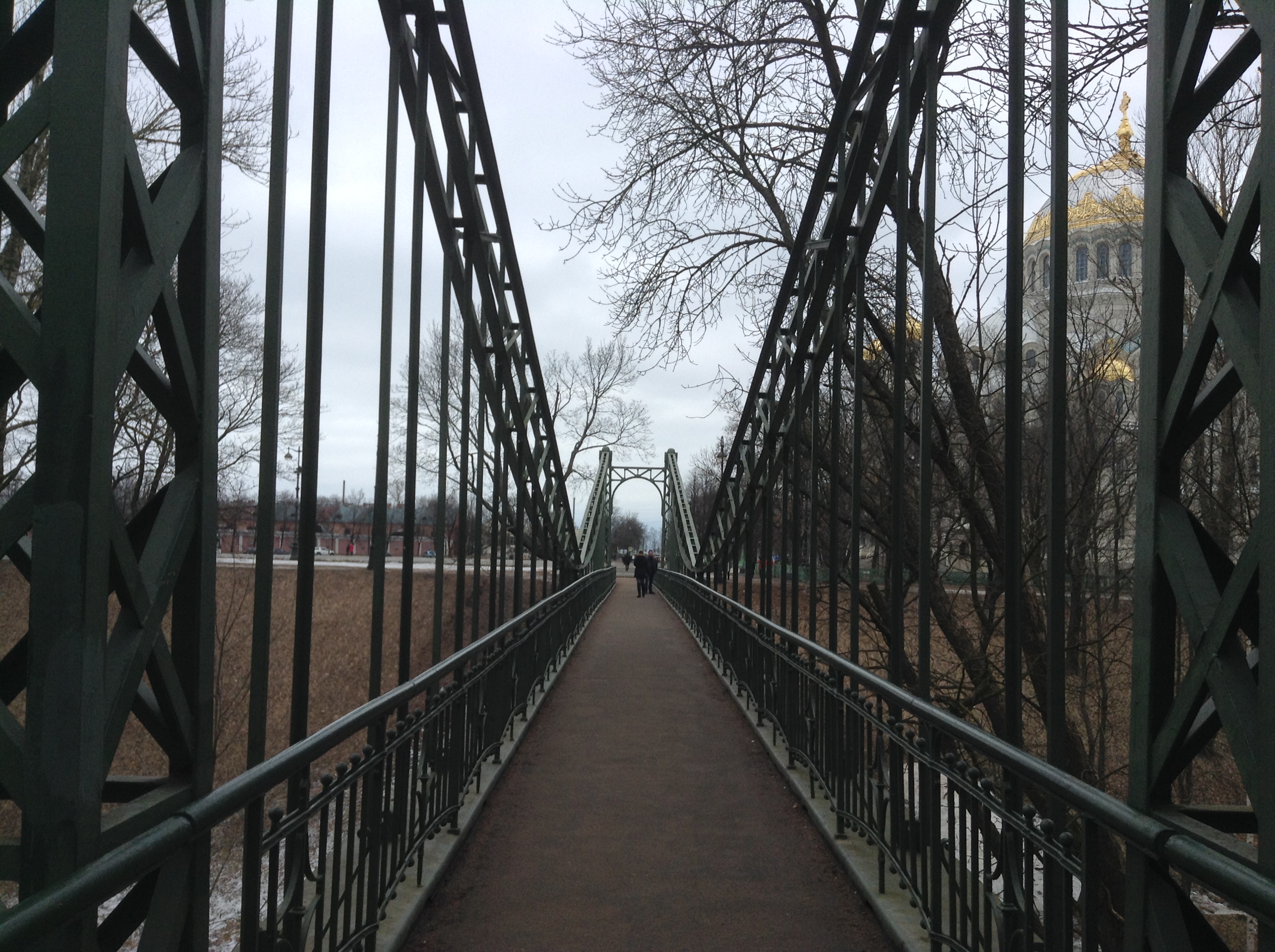 A pedestrian bridge over a canal. Source: Ajay Kamalakaran

The Naval Cathedral of St. Nicholas was one of the largest buildings in the city. Naval ships docking in the city could see the church from the Gulf of Finland. The original church, built in 1913, was converted into a cinema hall by the Soviet regime in 1929. It then became a House of Officers and then Navy Museum in 1980 before reverting to being reschristened in 2002.

The historic centre of Kronstadt is a UNESCO World Heritage Site listed along with St. Petersburg’s historic centre.  It is now mostly lined with buildings from the early days of the Soviet Union. 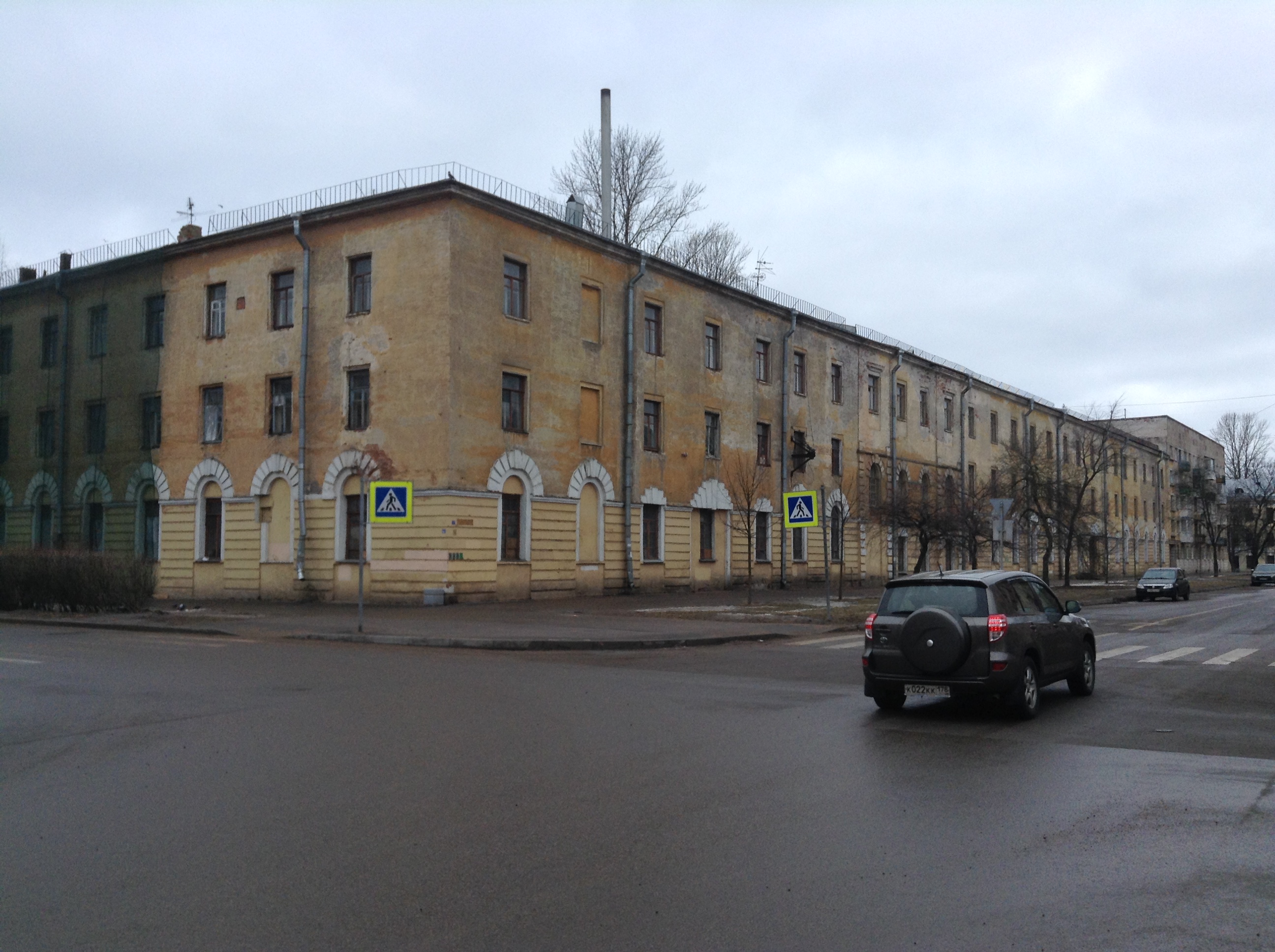 One of the city's abandoned housing projects. Source: Ajay Kamalakaran

Among the most well known attractions is the Kronstadt Bypass Canal, which freezes over in the winter like the Gulf of Finland. Like St. Petersburg, a network of canals traverse the town and lead to the middle and merchant harbours.

The town, which is the birthplace of Pyotr Kapista, the co-recipient of the Nobel Prize in Physics in 1978, is slowly being depopulated. It now just has over 40,000 residents. 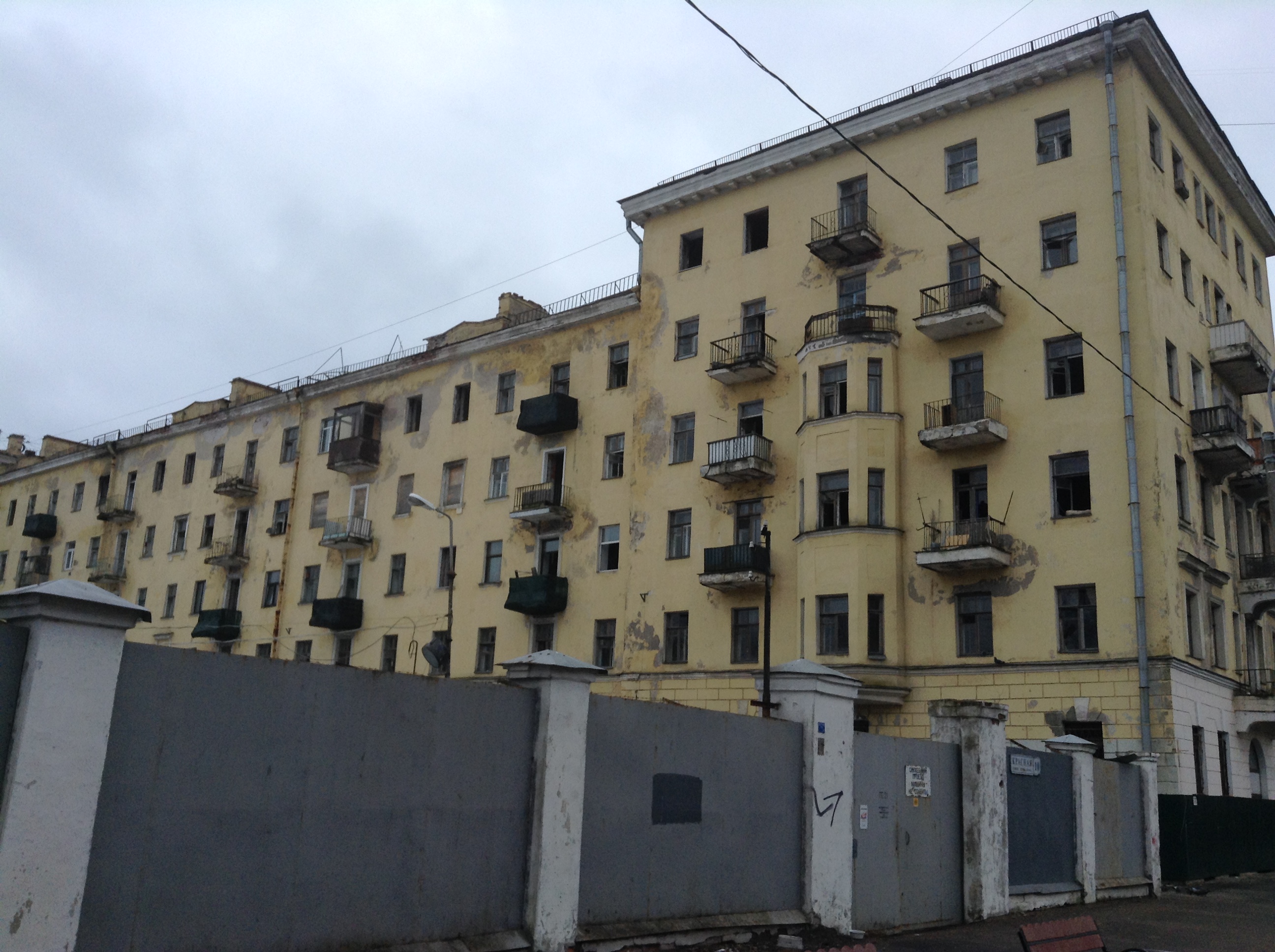 One of the largest abandoned buildings. Source: Ajay Kamalakaran

Urban decay and abandoned buildings are visible in areas close to its historic centre. Several buildings dating back to the 1930s and 40s have been cleared of inhabitants and are ready to be demolished.

Attempts are on to restore historic buildings in the city centre, although the population flight is something that is unlikely to be successfully stopped by the authorities. 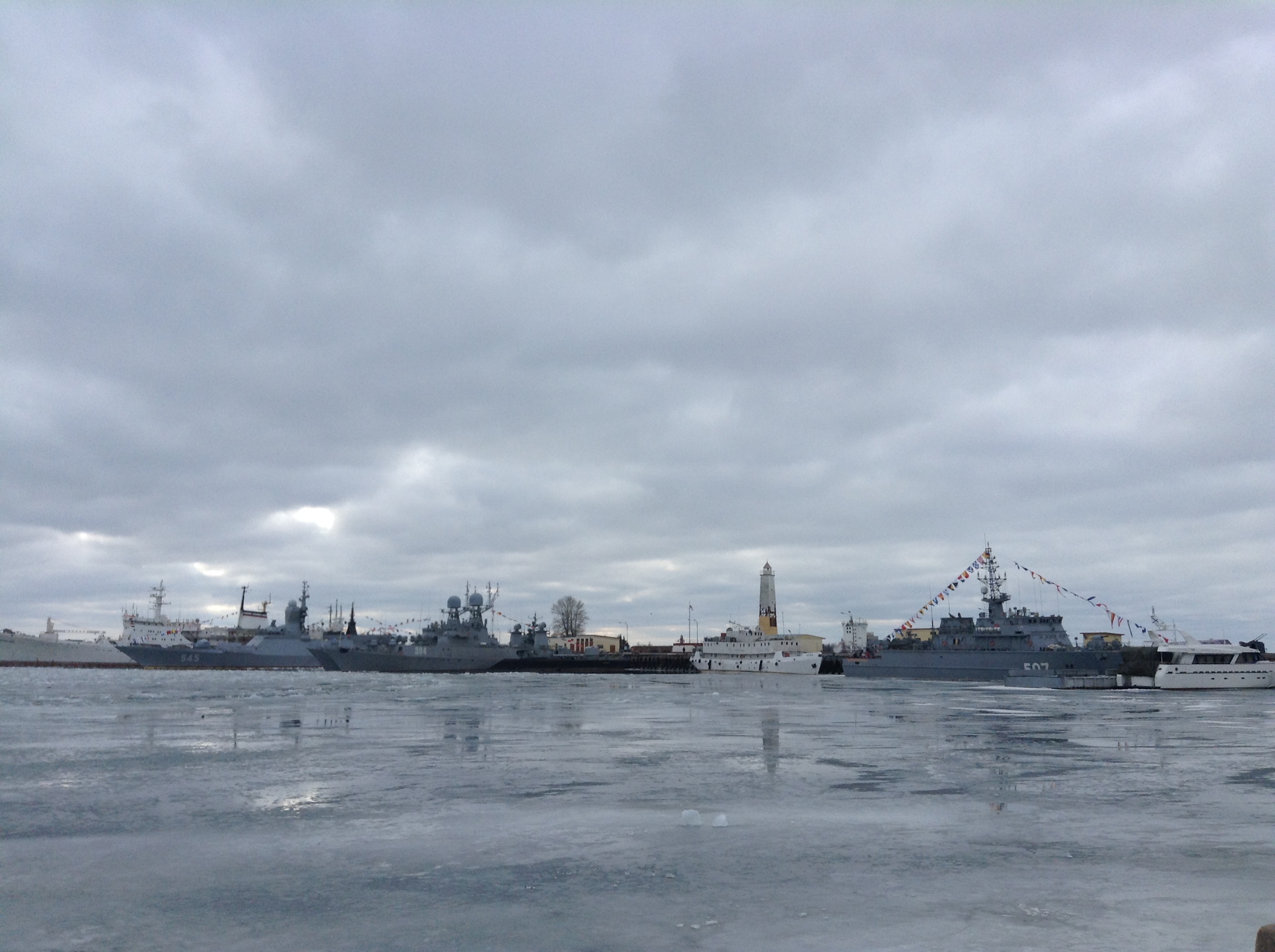 Kronstadt is the traditional seat of the Russian admiralty. Source: Ajay Kamalakaran

The grey skies and frozen gulf and canals of early spring in combination with the slushy streets and abandoned residential buildings and factories create some sort of melancholic feel in his historic city. 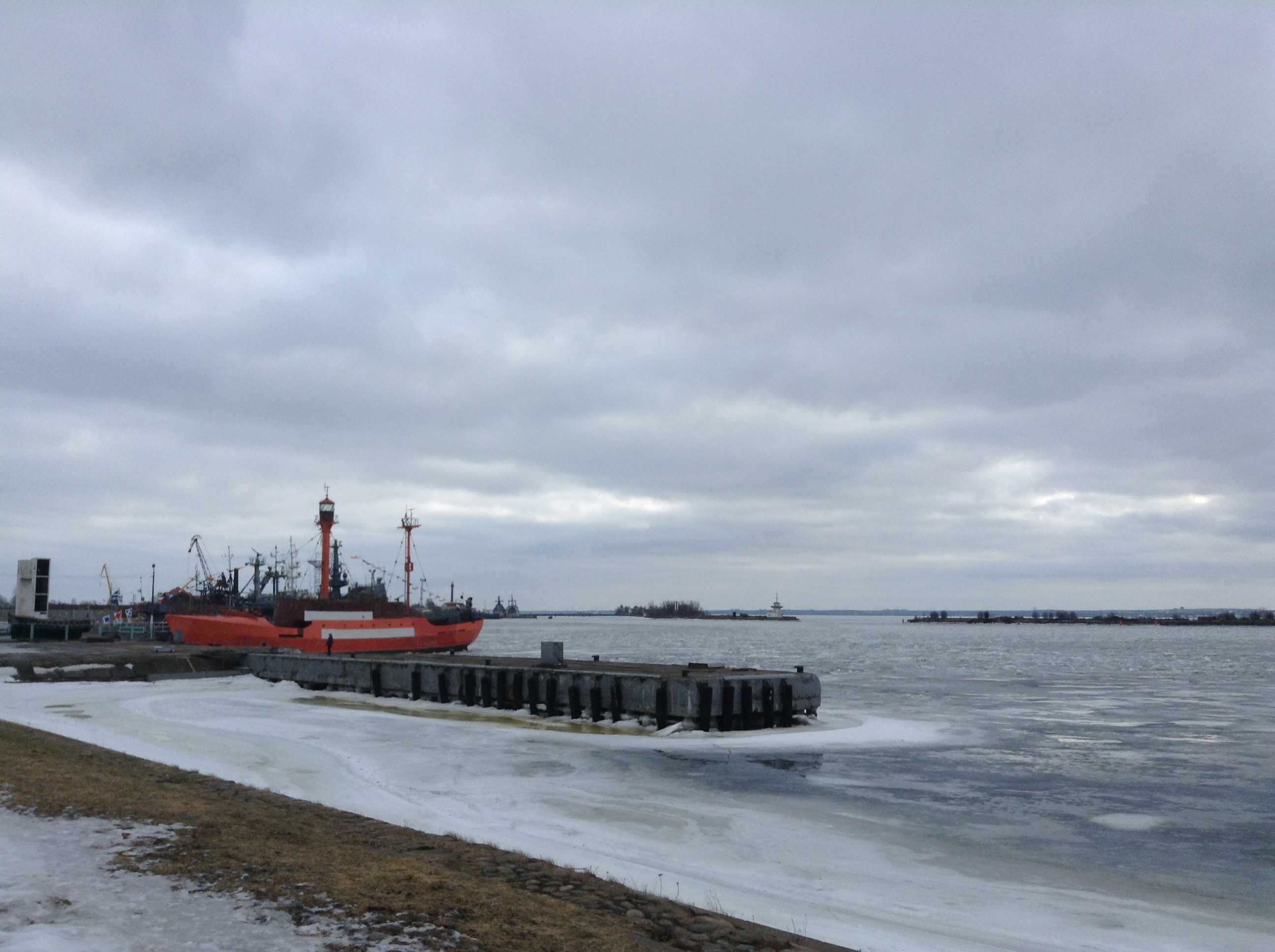 The icy shore of the Gulf of Finland. Source: Ajay Kamalakaran

Yet it is hard not to admire those servicemen who fought valiantly in several wars to defend St. Petersburg/Leningrad from a set of invaders, not the least potent of which was Nazi Germany.

The one-hour drive from St. Petersburg is scenic and includes a ride in a tunnel below the Gulf of Finland. There are also great views of the gulf from a few bridges. Like the earliest sailors of the Russian Navy, those driving to Kronstadt can see the totally restored Naval Cathedral of St. Nicholas, which stands out like a golden jewel near the harbour.