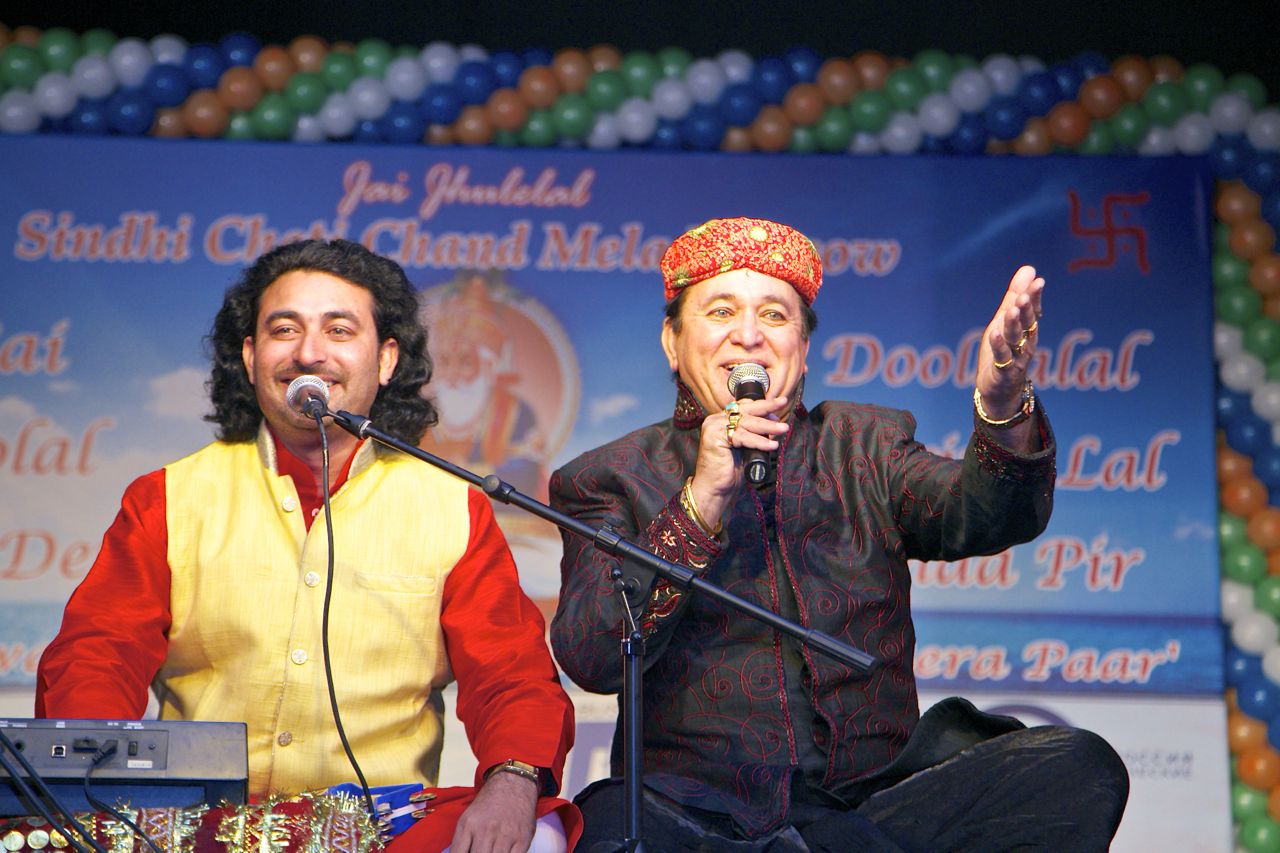 Around 800 visitors participate in the festivities held on April 1.

The Sindhi Community in Moscow ushered in ‘Cheti Chand,’ the Sindhi New Year, on April 1. The celebration, held at the Lunacharsky cultural centre, was attended by Indian expatriates as well as Russians based in the capital.

Cheti Chand is celebrated in honour of the birth anniversary of the Sindhi God Jhulelal, called the lord of the waters. ‘Jhoole’ means swings in Hindi. According to mythology, when Lord Jhulelal was young his cradle started to rock by itself lulling him to sleep and earning him the monicker Jhulelal. 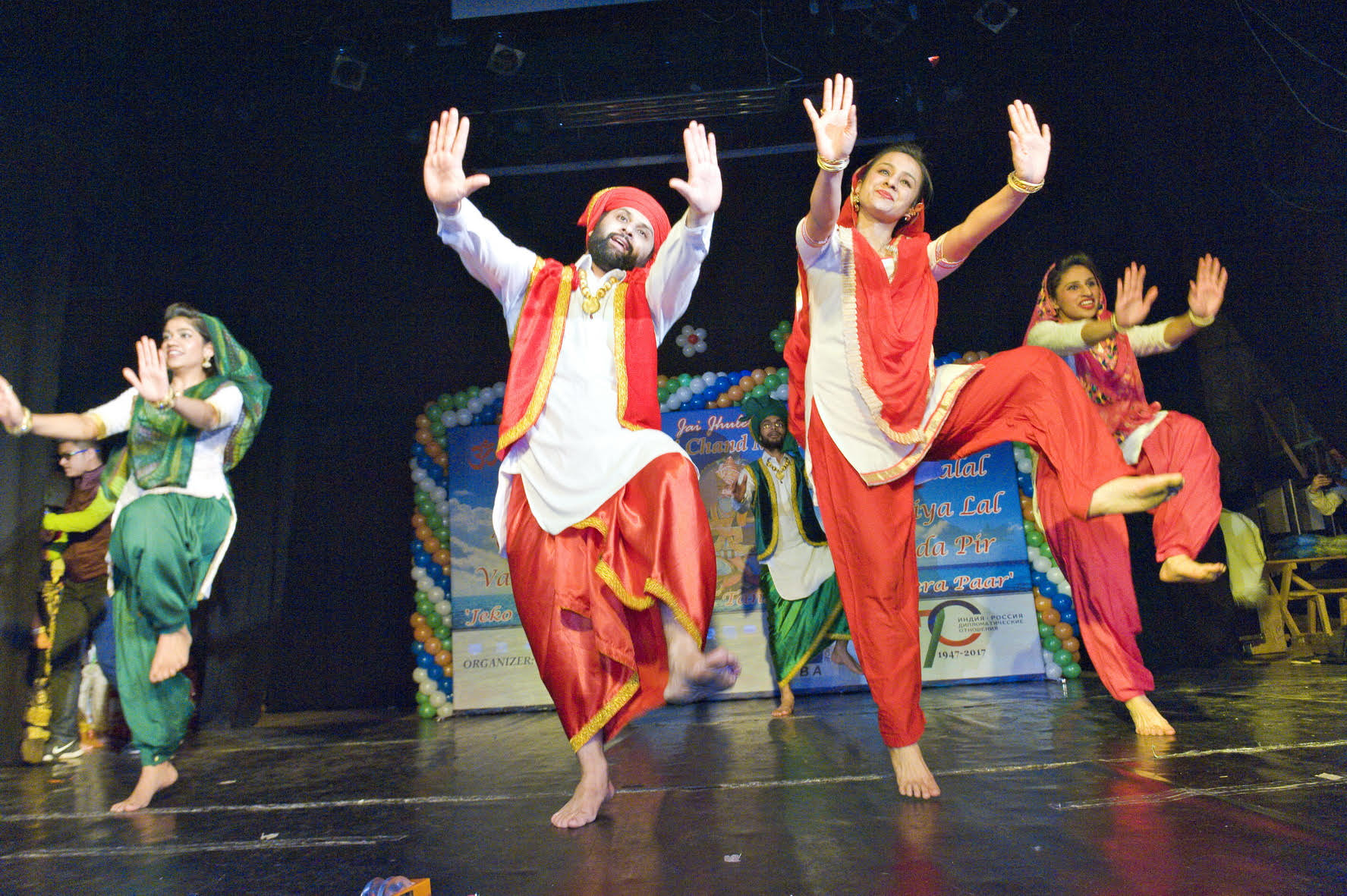 Since Sindhis don’t have a native state in independent India, it is necessary to preserve their traditions and promote their culture among the Sindhi youth, spread all over the world, Sammy Kotwani, president of the Sindhi Association in Russia, told RIR.

Parmanand Pyasi and party, a musical group from Vadodara, was invited to perform at the venue. As a part of the festivities, a Hindu devotional service was conducted, and traditional Sindhi cuisine, including rose milk and boondi raita, was prepared by voluntary members of the Sindhi Association. 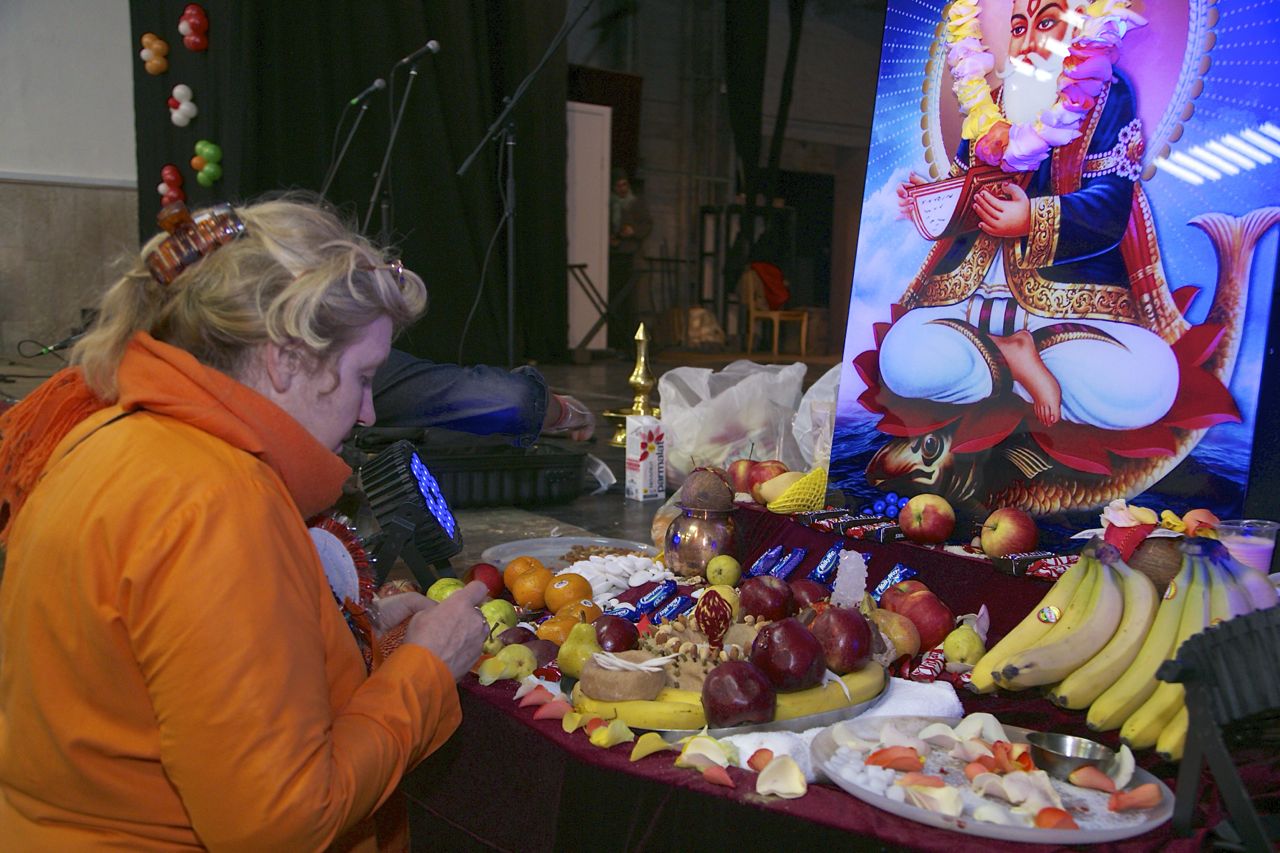 “Festivals organised by bodies such as the Sindhi Association not only help promote bonhomie and brotherhood in the Indian community abroad but also help to foster business relations, as such events are attended by business representatives of both India and Russia,” K.D. Dewal, First Secretary at the Indian Embassy, told RIR.

Read more: Why do so few Indians live in Russia?