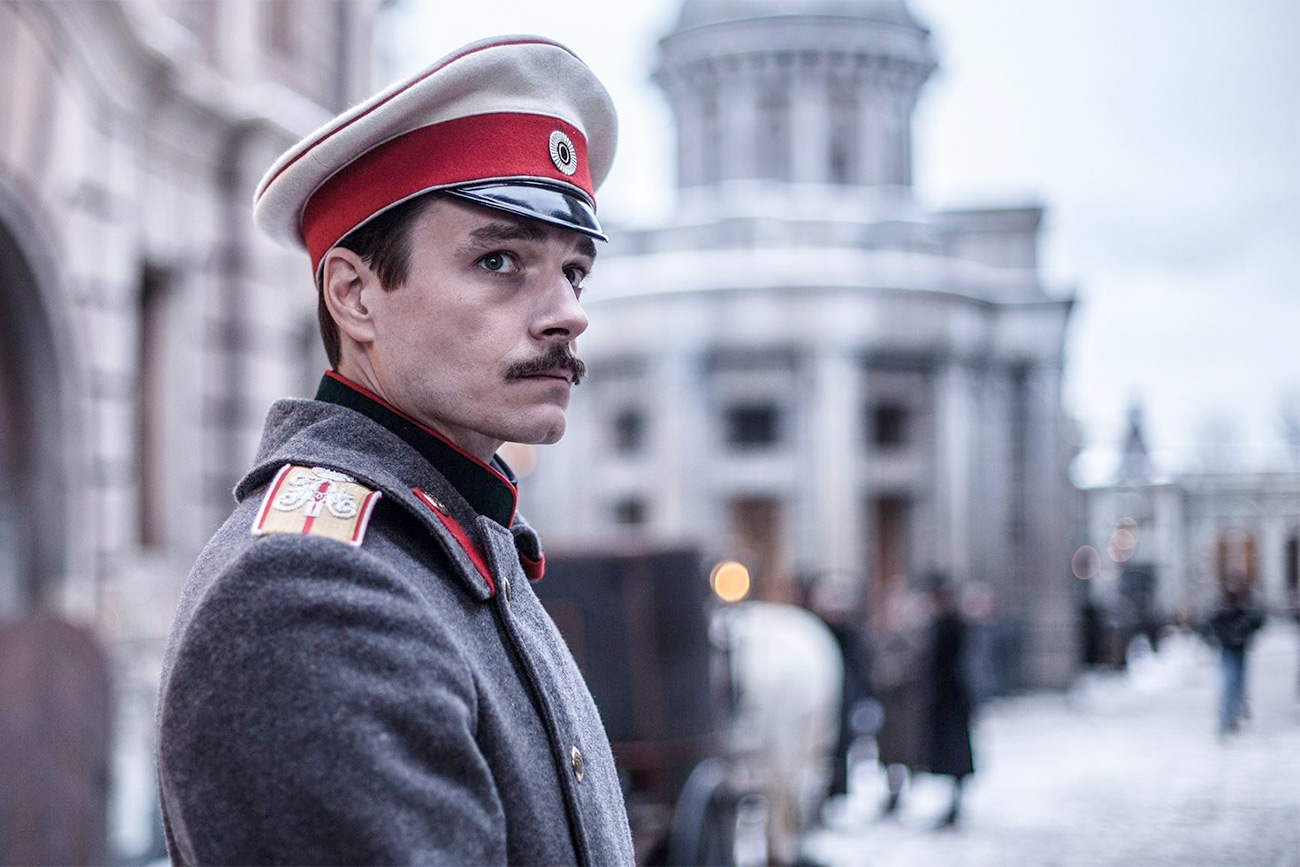 "Usually, the main intrigue of every adaptation of Tolstoy’s story boils down to who stars as Karenina. This time the makers broke with tradition."

Mirazh cinema
Gogol, ghosts, a troubled photo model on the run, and Vronsky finally telling his story – RBTH reviews what movie theaters have to offer this season.

Craving for the high life in the capital pushes an absent-minded provincial photo model into trouble when she decides to rob a minor financial institution, taking another troubled girl hostage in the process. A crime comedy by the producers of Kirill Serebrennikov’s sensational The Student, Blockbuster’s director is relatively unknown and touted for great things while the cast includes some rising stars of Russian cinema and a few established actors.

The trailer promises one and a half hours of good humor, action, and a Guy Ritchie-style storyline which all makes Blockbuster arguably the most anticipated Russian film of the summer.

Yet another screen adaptation of one of the most famous love stories ever written hits Russian theaters on June 9. Usually, the main intrigue of every adaptation of Tolstoy’s story boils down to who stars as Karenina. This time the makers broke with tradition, and focused on Vronsky instead, taking up the story from where Tolstoy left off. However, viewers will no doubt still be focusing on Elizaveta Boyarskaya, starring as Karenina, and she’s bound to be admired and criticized in equal measure (like most other actresses who have played the role before). Soviet actress Tat’yana Samoylova, who was in the 1967 film adaptation of the novel, remains a firm favorite - so Boyarskaya has her work cut out.

Intertwining biographies with writers’ works of fiction has always been a thing in Russia. Nikolai Gogol’s life and the mystical creatures of his imagination have fueled yet another intriguing cinematic experience. The production is actually a series of eight episodes, with two being aired in cinemas at a time, effectively splitting Gogol into four films - a first for Russian cinema.

The plot revolves around an interpretation of an aspiring Gogol, who meets detective Yakov Guro, leading an investigation into mystical incidents on the outskirts of the Russian Empire. Directed by Sreda production company maestro Egor Baranov, famous for his dark Locust and stylish Fartsa series (both purchased by Netflix), Gogol stars one of the most talented actors in Russia today: Alexander Petrov.

Little is known about this summer horror. Its director, Roman Karimov, has made a few decent -  though relatively unknown - movies across multiple genres, varying from crime comedy to drama. Now, Karimov has shot an authentic horror about three friends on a mysterious ship.

Any new movie directed by Pavel Chukhray is almost always guaranteed to be dramatic and deeply moving, while at times unsettling. Chukhray - the master of human tragedy - has filmed yet another drama set in the post-war Soviet Union. If the struggle between individuals and apparently insurmountable circumstances is your thing, buy a ticket: A tragic finale is certainly to be expected.