I’ll take you for a ride! Motorcyclist saved a man from suicide 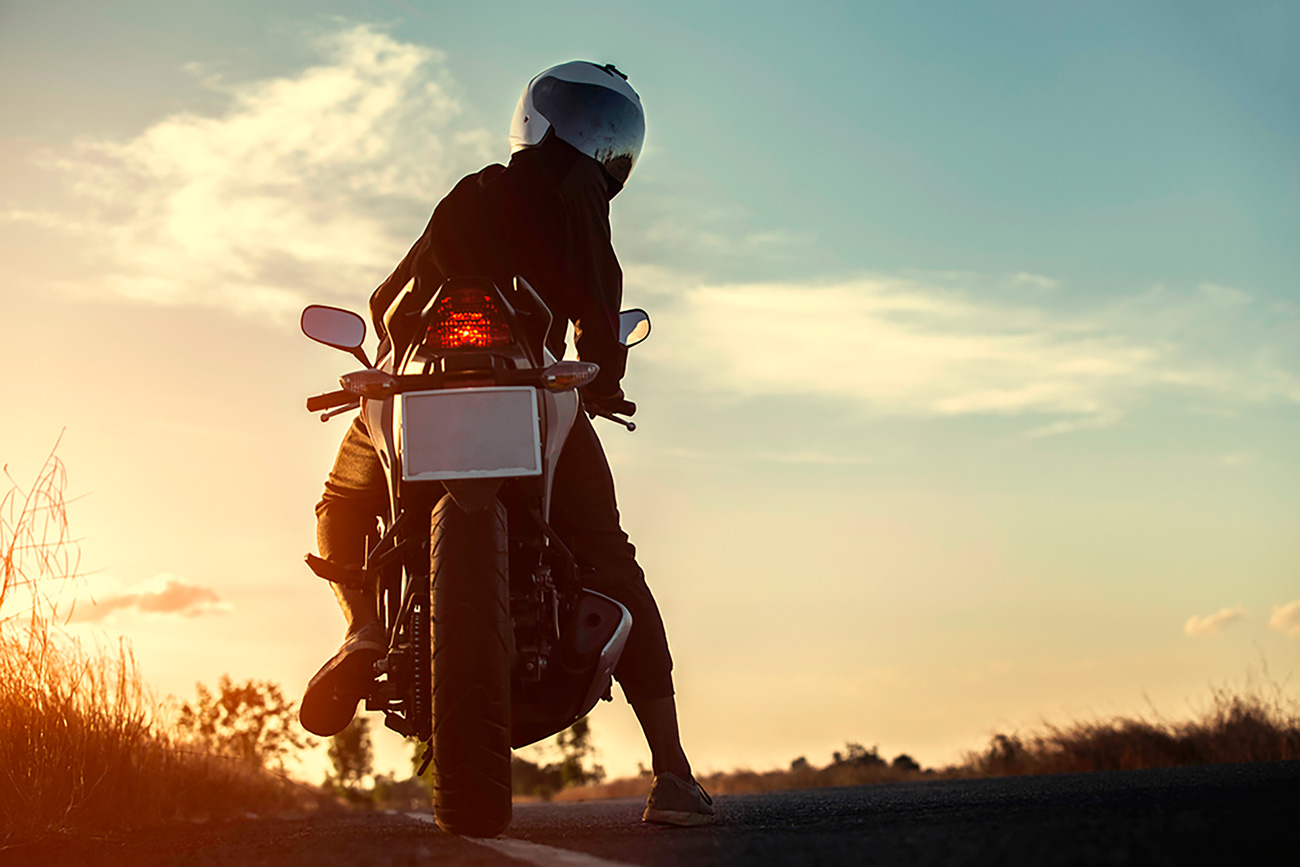 A motorcyclist offered a potential jumper a ride on his bike.

Legion Media
Concerned motorcyclist helped save a man’s life on the highway near Moscow.

What should have been a normal evening bike ride in the Moscow Region turned into a rescue mission.

On August 30, a Russian motorcyclist saved a man from suicide on one of the highways in the outskirts of Moscow. An unidentified man was standing on a bridge over the highway, getting ready to jump down right under the wheels of the speeding cars.

Luckily, a passing motorcyclist noticed him, turned his bike round and rode some hundred meters in the opposite lane. He dragged the man into conversation, asking him not to jump and offering him a ride on his bike.

Car drivers too began to stop, offering their help.

It turned out that the man had been at the funeral of his mother before the incident, and he just couldn’t handle it.

Several times the man tried to run off, but the motorcyclist and drivers caught him. They talked to him until police and an ambulance arrived.