Useful Russian forest tips: How to survive meeting a bear 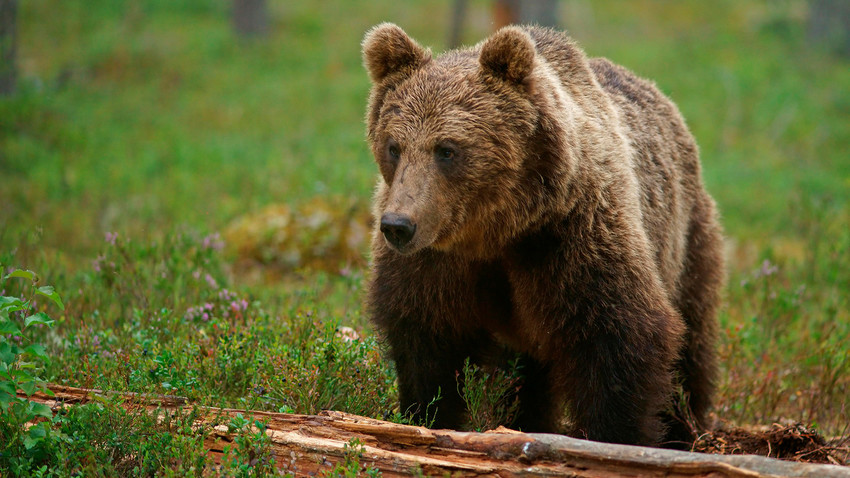 Marko König/Global Look Press
Bears usually try to avoid humans, but humans don’t always reciprocate, and we often invade their territory and upset them. Here’s how to avoid surprising a bear or provoking its defensive reaction.

Contrary to popular belief, you won’t bump into a bear on the streets of Moscow. If you really want to see one, then go to a dense forest far from the cities. It might take a while to find a bear, however. They’re very cautious creatures and will probably see you first and go away. But if a ‘meeting’ does take place, then it probably won’t be pleasant for either of you!

Recently, a man was killed while hunting in Russia’s Sakhalin Region – so don’t think meeting a bear is fun and that he’ll gladly pose with you for a selfie. To avoid unnecessary risks, remember these safety tips from Russia’s Emergency Situations Ministry:

If you bump into a bear, here’s a list of things to keep in mind in order to stay alive.

How do Russians survive in extreme polar conditions?

5 cheapest ways to travel through the world’s largest country

Going wild: 10 tips for travelers to the Altai region