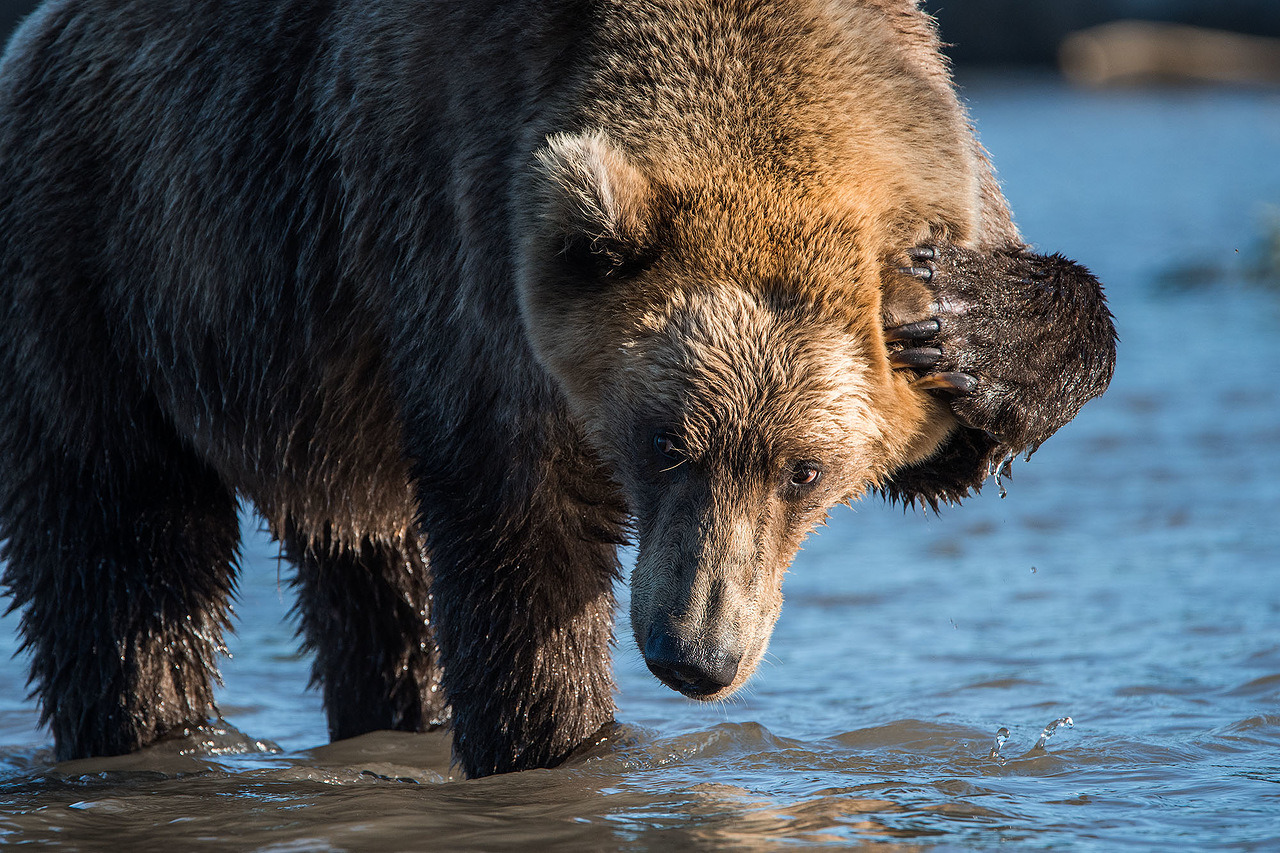 Anton Agarkov
Why visiting a huge country can be a huge disappointment.

Spending a week on a train that runs 5,700 miles through eight different time-zones, stops in 87 different towns and traverses two continents? No, thank you! And they call it ‘the adventure of a lifetime.’ I bet finding a place to take a shower on this train is the real adventure.

This place makes travelers ask too many questions: Why do the locals admire blooming sakura trees, enjoy eating Asian food and spend their weekends in China? Is this even Russia?

Everything looks bizarre here, especially near Vladivostok. Subtropical and subarctic trees grow in the forest, and lianas with berries that taste like lemons enlace the pines. Southern fish like fugu and sharks swim in the sea along with herring and navaga from the northern part of the planet. What kind of sorcery is this?

I haven’t even touched on the tigers living in the Russian Far East yet. The Siberian tiger has evolved – it’s grown long thick fur, which no tigers from the southern countries have, – so it can stalk its prey even in winter.  You’d better check out the wildlife in the BBC movies.

Expensive caviar and helicopter tours to the volcano lands and the valley of geysers? You can afford this trip only if you’ve found some treasure from a wrecked ship and gotten lucky enough to sell it without getting thrown into prison.

Russia is 40% Siberia, and Siberia is world-famous for its winters and freezing temperatures. Frosty air, seeing your breath in the cold, red cheeks and giant felt valenki boots on your feet will make a trip to Siberia in winter one to remember. Remember how you survived that freezing cold and lived to tell everyone that they should never ever go there.

Siberia is almost 10% of the Earth's land surface, bordering both the Mongolian frontier to the south and the shores of the Arctic Ocean to the north. Only the biggest anti-social introvert could be happy here – you can walk 2000 miles without meeting a single person.

This land of convicts and heroes, gas-fields, oil derricks, coal and gold-mines is a great setting for adventure vacations, exploration and high-adrenaline activities. Siberia boasts the largest coverage of forest in the world and is full of tall mountains, clear lakes and cities filled with wooden architecture. Sounds like a perfect place to get lost and spend the rest of your life in the company of brown bears. Better safe than sorry, so stay at home.

World’s most boring lake. It doesn’t even have a monster living in it! You can see right through the water to check: Baikal’s waters are so pure that it’s possible to observe up to 130 feet below even in winter because the ice is crystal clear as well.

Lake Baikal is so huge its surface area is as large as Belgium, and it would take around four months, at normal walking speed, to walk all the way around it. What a pointless task.

Baikal is home to over 300 endemic animal and bird species, and the Baikal freshwater seal is the scariest of them all – the look of its alien eyes is just mesmerizing. Thank goodness these creatures are too fat and lazy to chase a tourist.

Stunning quiet, cosmic views of the Chuyskaya Steppe, mountain summits, an open-air museum on a rock, yurts, camels and the spirit of nomadic freedom. What if you want to stay here forever? You’ll be listening to songs performed by kaichi, the traveling storytellers of Altai, and drinking kumis to the end of your days. Horrible!

‘If I had a fortune, I would live in Sochi,’ they say. Do you want to experience the winter snow and the summer heat in one trip? That’s quite possible in the ‘summer capital’ of Russia with its subtropical climate, where the temperatures can hit 39°C (102°F). The Winter Olympic games were hosted here, by the way.

Normally, Sochi is a popular beach resort, always crowded with tourists who want to swim or just relax. But when they finally leave the beaches, everyone goes up to the mountains where they ski and snowboard from December till April. What could be worse than spending your vacation shuttling back and forth between the mountains and the sea like that poor donkey between two bundles of hay?

The so-called ‘white nights’ of Saint Petersburg are just a disaster. Genuine night never falls here from mid-June until late July. Do you want to have insomnia?

The worst thing about the Moscow metro is not even that 200 of its stations are cultural heritage sites and look like underground marble palaces with columns and chandeliers. The Moscow metro has free WiFi in every train on every line, and all passengers can use it. Stop staring at your smartphones, talk to each other!

Try the local food when traveling, they say. It’ll be fun, they say. Russian regional cuisine is so confusing. Russia is home to more than 100 different nationalities with a wide variety of culinary customs, making it one of the most exotic gastronomic destinations. Bird-cherry cake, frozen sliced fish, flavorful, huge dumpling-like buuzy with milky salty tea – how are you supposed to find any real Russian dish among all these? You definitely don’t want to taste any of these dishes with odd names and ingredients.