The Mariinsky Theater ballet and Valery Gergiev tour the U.S. 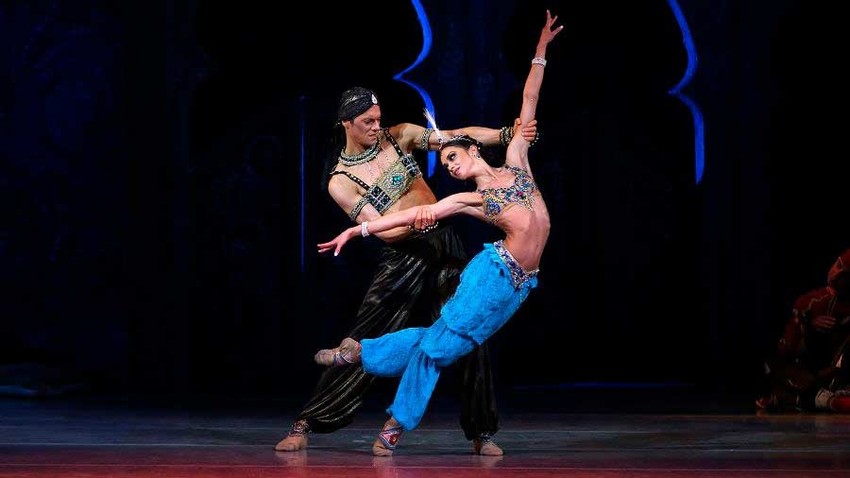 American ballet fans will be able to see the Mariinsky’s ballet troupe live during its U.S. tour. On Oct. 12-15 the troupe will be performing four ballets choreographed by Michel Fokine at the Segerstrom Center for the Arts in Costa, Mesa, California: Chopiniana, Le Spectre de la rose, The Dying Swan (Le ) and finally Scheherazade to music by Rimsky-Korsakov. Some of the Mariinsky’s most talented dancers will be performing, including Ekaterina Kondaurova, Oksana Skorik, Viktoria Tereshkina, Timur Askerov, Kimin Kim, Xander Parish, and other.